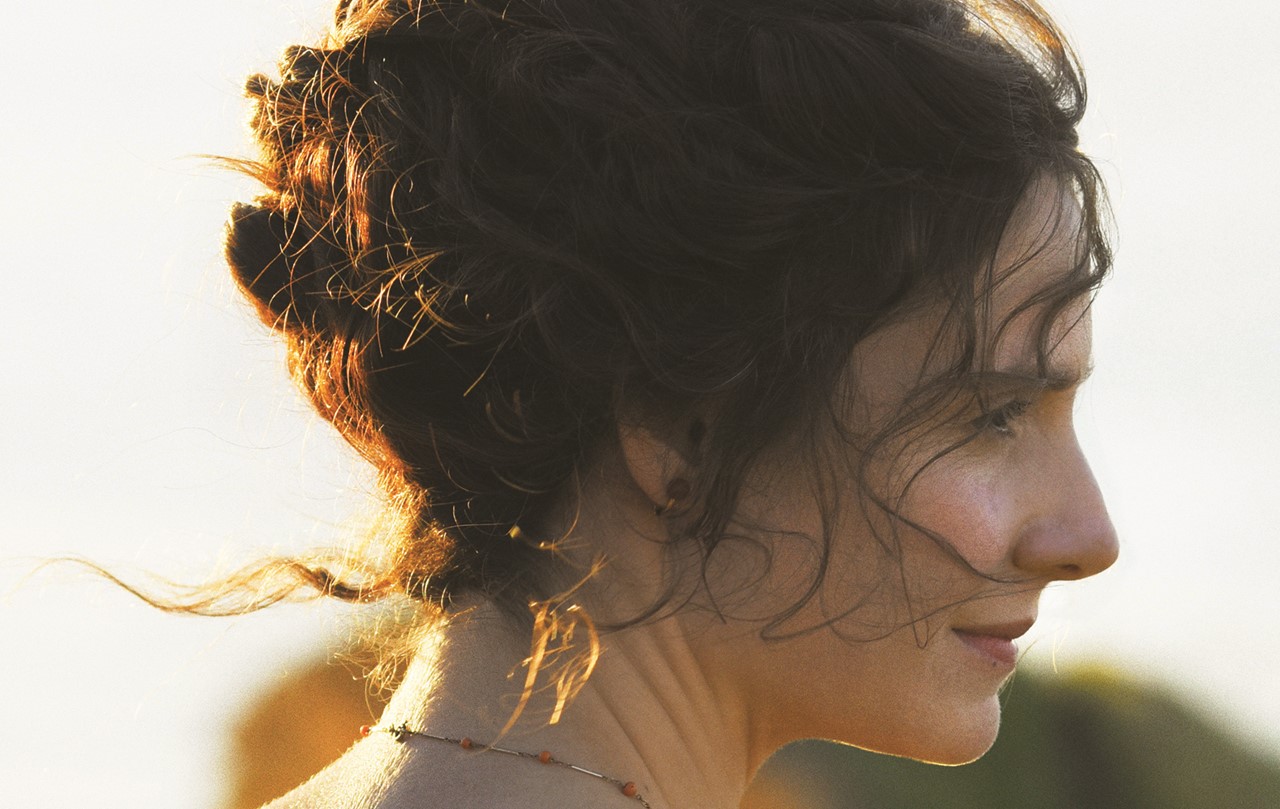 Normandy, 1819. After her education in a convent, Jeanne, a young French noblewoman, returns to the estate of her parents on the coast of Normandy. Jeanne dreams of love, which she knows only from books. Full of romantic ideas, she agrees to marry the impoverished Viscount Julien de Lamare. After the marriage, Jeannes parents leave Jeanne's husband the estate of the family and Jeanne must recognize how naive she has seen the world so far. 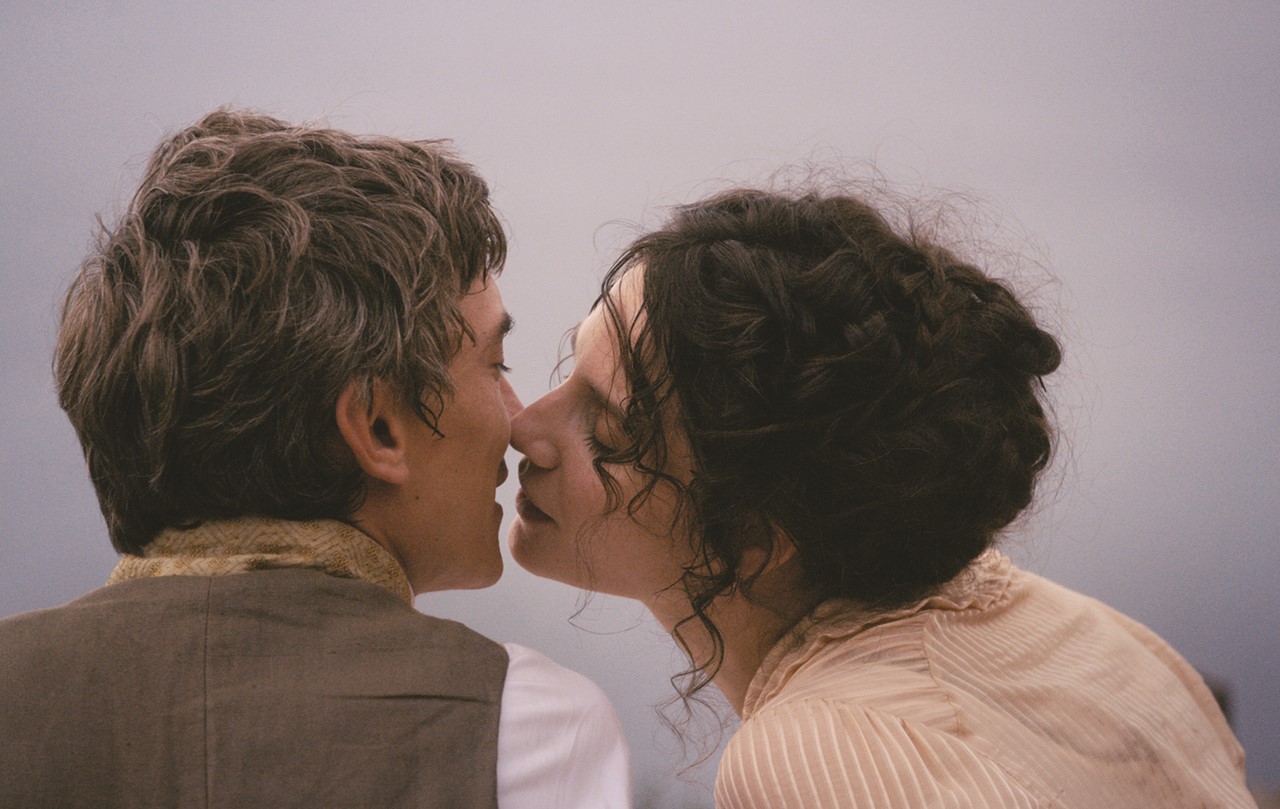 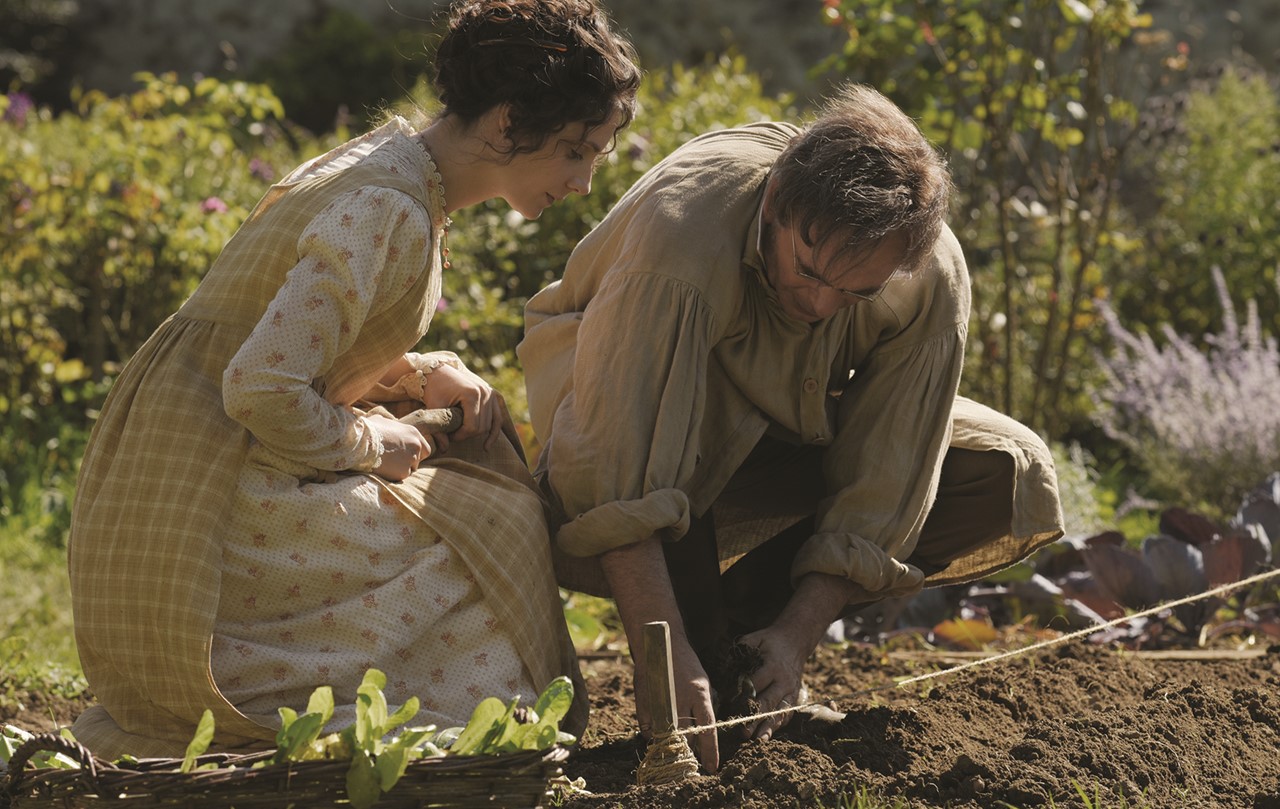 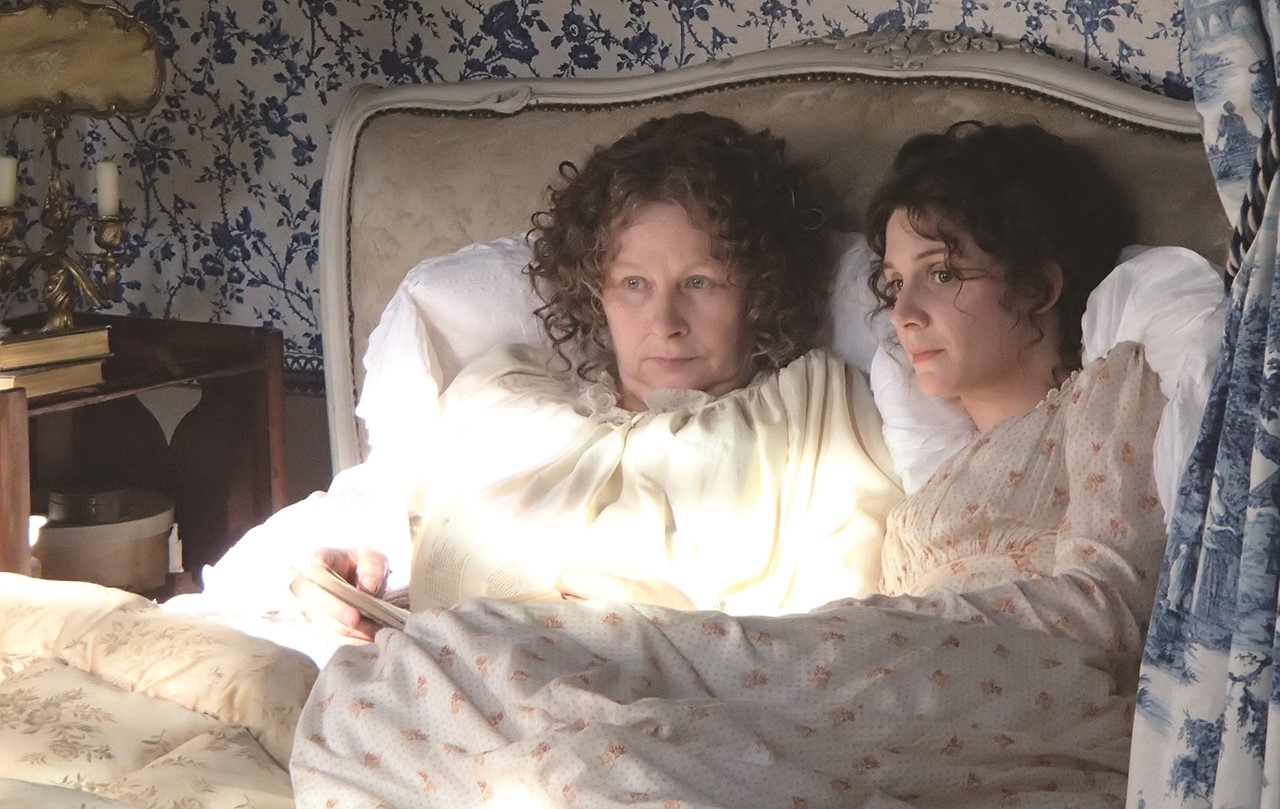 Stéphane Brizé was born in Rennes 1966. He is an actor, director and screenwriter. He first studied electrical engineering and worked as audio and video engineer for TV. He took drama lessons in Paris and directed for the stage. BLEU DOMMAGE was his first short film 1993, which won the Grand Prize in Cognac. His second short L’OEIl QUI TRAINE (1996) also won several awards, and he shot music videos for singer Peter Kröner. He co-wrote his first feature with Florence Vignon, LE BLEU DES VILLES, which screened at the Director's Fortnight in Cannes 1999, won the Prix Michel d’Ornano and had a successful theatrical release. JE NE SUIS PAS LÀ POUR ÊTRE AIMÉ was nominated for the César in several categories. MADEMOISELLE CHAMBON (2009), also co-written with Florence Vignon and starring Vincent Lindon, won the César as Best Screenplay. QUELQUES HEURES DE PRINTEMPS (2012), also starring Vincent Lindon, received several César nominations. Semi-documentary feature THE MEASURE OF MAN (2015) screened in competition at Cannes. Vincent Lindon was honored in Cannes and at the Césars for his performance. UNE VIE is Brizé's adaptation of the first novel by Guy de Maupassant.