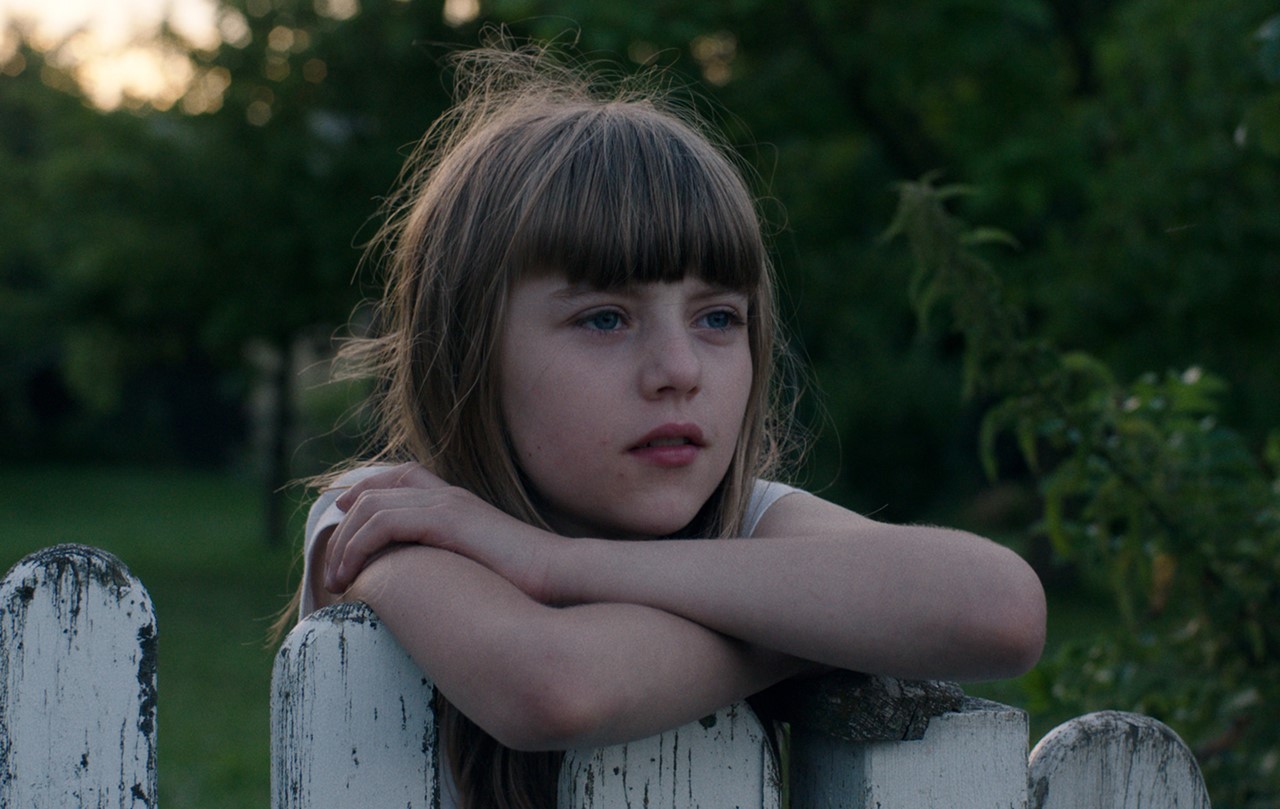 The summer holidays have just begun in Brandenburg, but ten-year-old Lea isn’t going to camp this year with her friends as she normally would. Lately she’s been finding the other girls in her school increasingly strange anyway. So Lea ends up riding her bike through the village all by herself and goes to visits Mark, an old musician, who lives on a run-down farm. One afternoon, as Lea rambles through the village, she spots five boys lifting a large blue oil barrel over the fence of a paint factory and driving away with their loot on a bicycle trailer. Lea's curiosity is piqued. The next chance she gets, she follows the boys and discovers they built a raft on a small lake. The raft is the boys' property and under no circumstances girls are allowed in their gang. But Lea wants to be part of it very badly and takes them up on a dare. Soon summer is full of adventure. 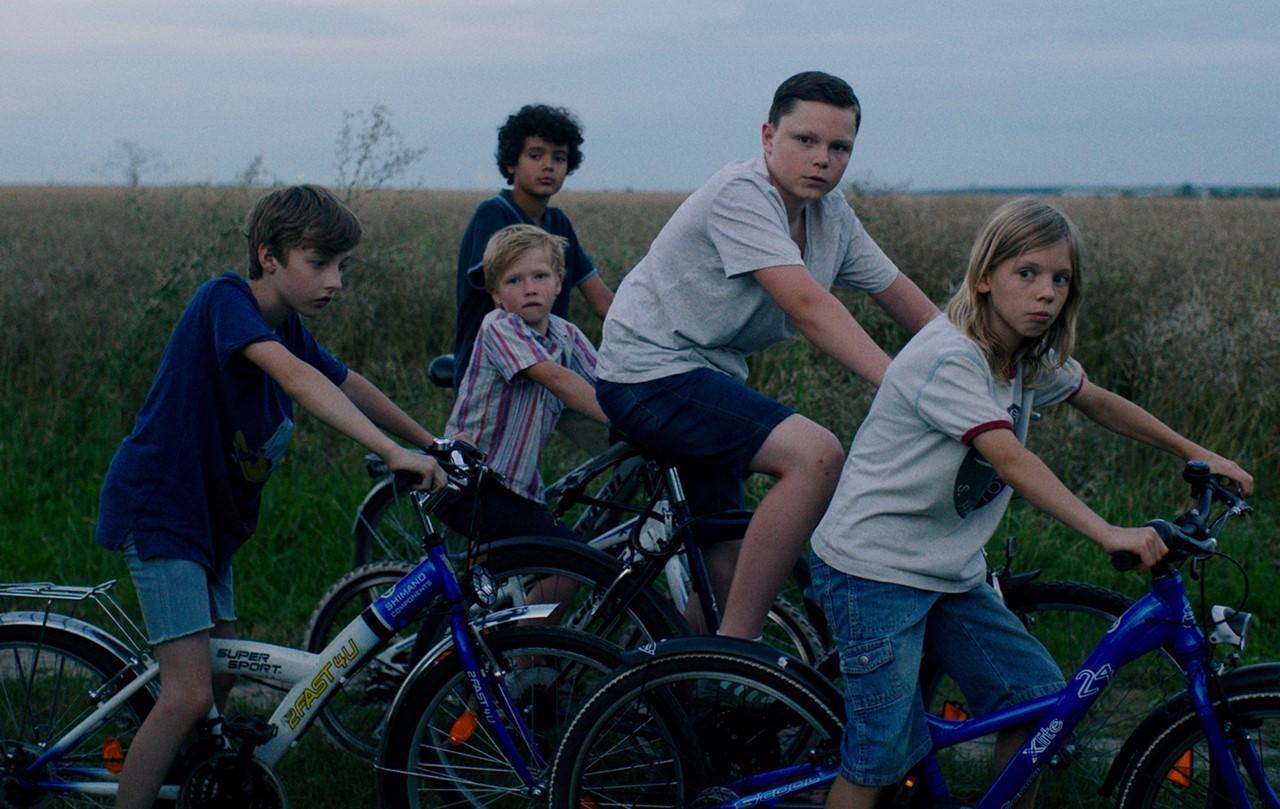 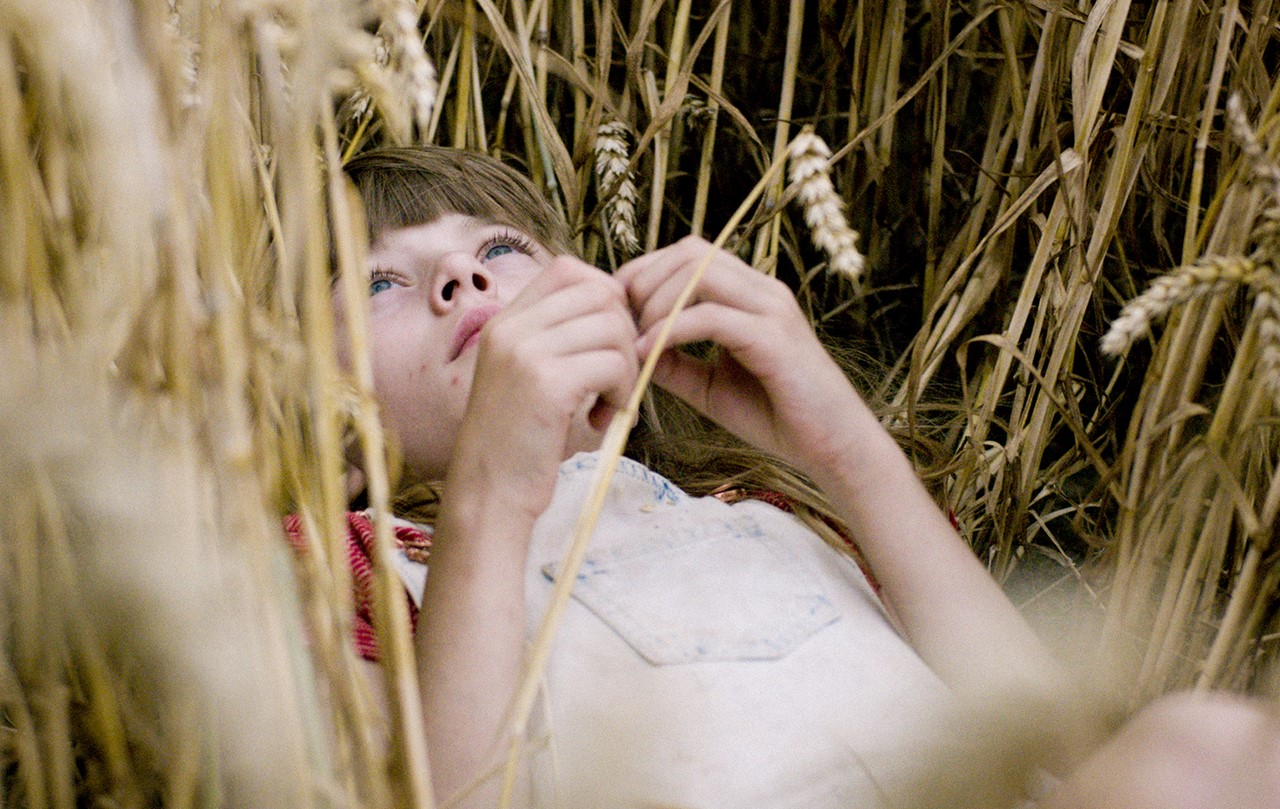 Joya Thome was born in Berlin in 1990 and began acting in her father’s films at a young age. After graduating from High School in 2009, she started directing her own short films, such as GESCHWISTER (2011) and LOVE, YESTERDAY (2014), which screened at numerous international festivals. She majored in education at Humboldt University Berlin and attended NYU’s TISCH School of the Arts screenwriting department for a semester. QUEEN OF NIENDORF is her feature film debut.