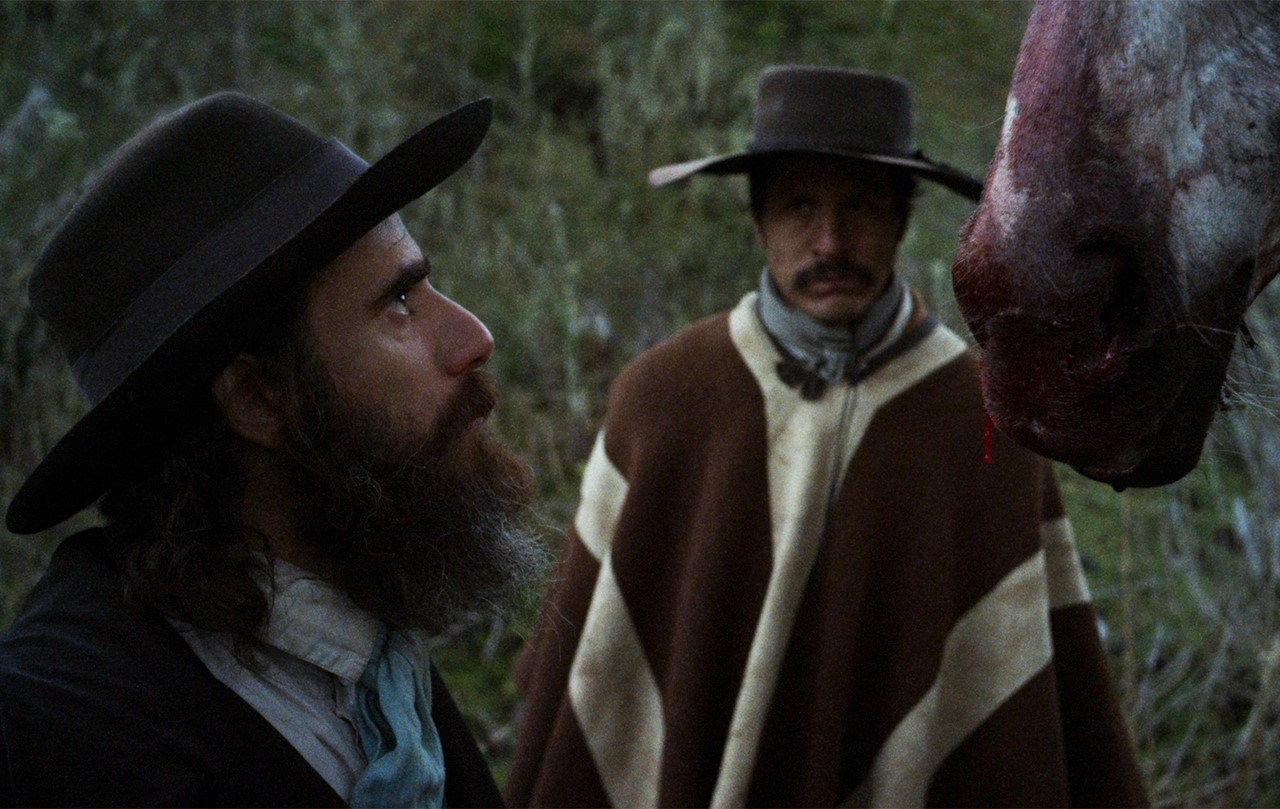 True story: in the nineteenth century, French adventurer Orélie-Antoine de Tounens founded the Kingdom of Araucanía and Patagonia in the inhospitable South of Chile, managing to unite the feared Mapuche under him. Things ended badly for the country. The response of the Chilean army was devastating. Chilean-American director Niles Atallah heard this incredible story whilst travelling through Patagonia. The eccentric lawyer from the Dordogne intrigued him. He started reading his letters, books and eye-witness accounts of the 19th-century adventure. All this culminated in a major film and research project. Director Atallah worked on REY for seven years. Impressively designed adventure film and powerful textural experiment, including sections of half-decayed celluloid: years ago, director Atallah buried certain footage, to dig it up and use it now, corroded and ambiguous. "I wanted to recreate the process of decay. And that takes time. I filmed in South America, projected excerpts and re-filmed these, played with negative and positive prints, 16 mm, 35 mm. The images have a poetic relationship with the film." 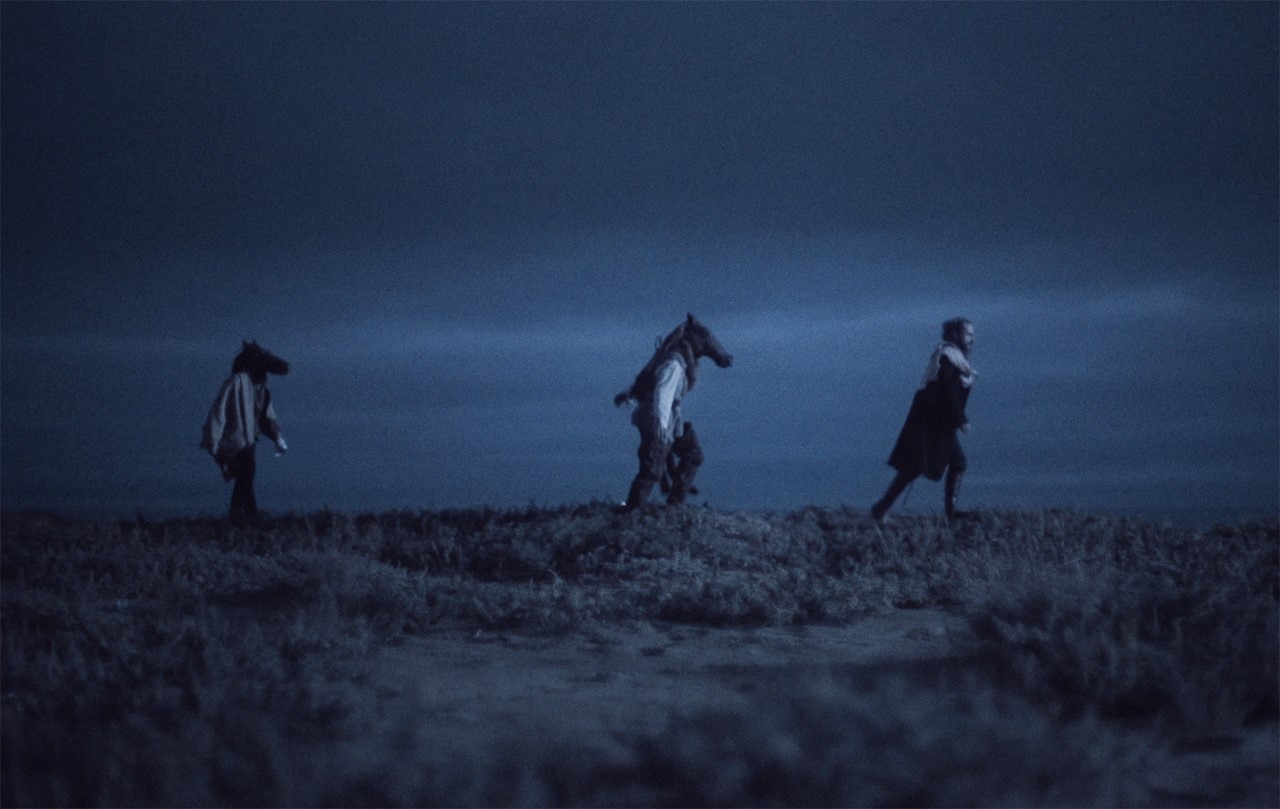 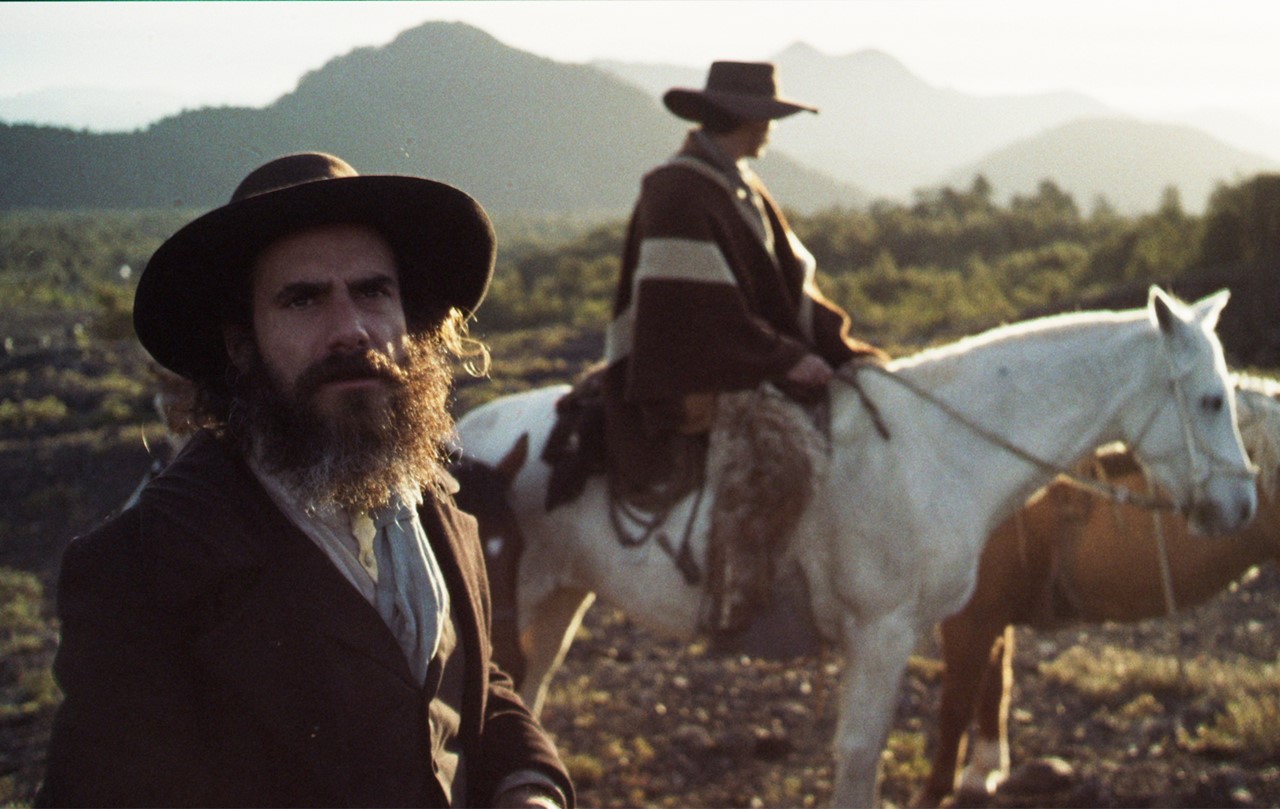 Niles Atallah was born in 1978 in California to an American mother and Chilean mother. He majored in art at UC Santa Cruz. He moved to Santiago de Chile when he was 25, where he lives and works. He wrote and director several music videos, video installations and shorts. His first feature LUCÍA (2010) won numerous awards, including the FIREPRESCI Prize at Toulouse 2011. He developed his second feature at TorinoFilmLab and Binger Filmlab. REY premiered at Rotterdam 2017.