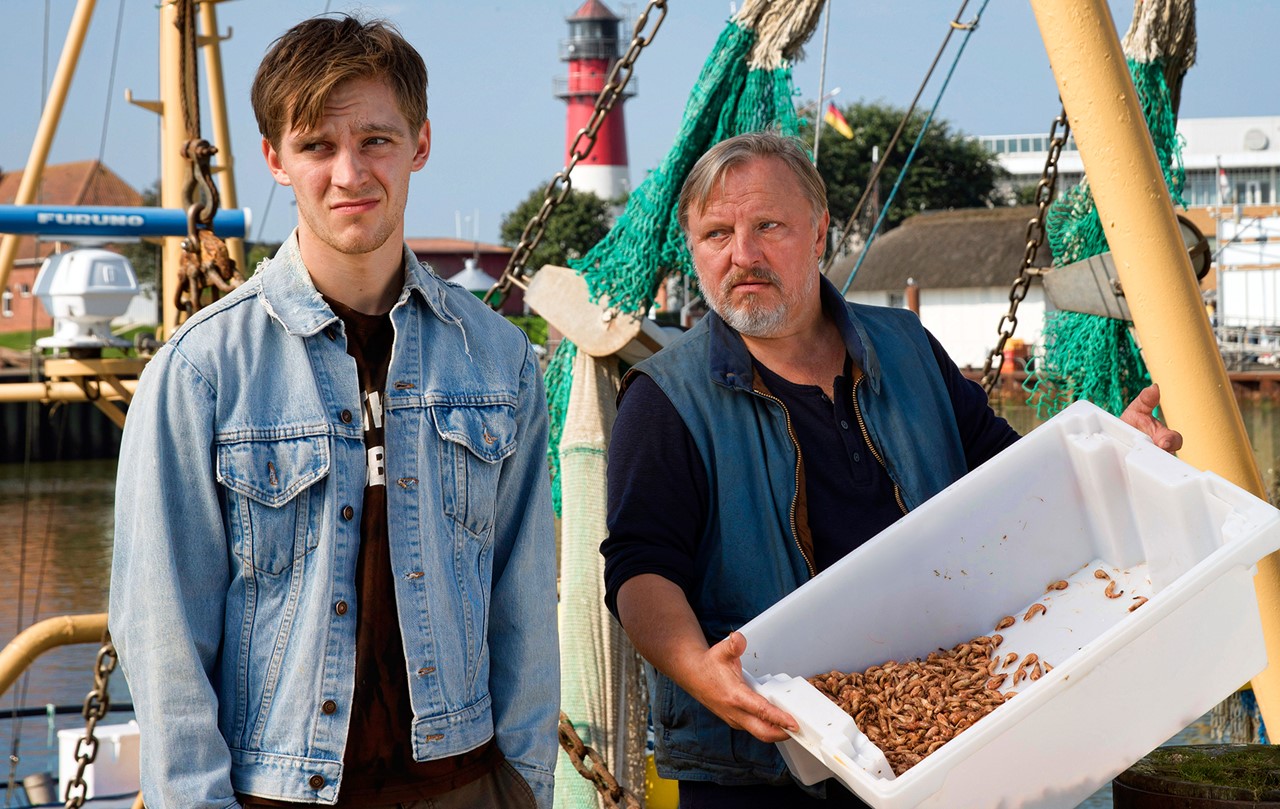 On the North Sea coast, jack of all trades Knud tries his hand at crab fishing, betting on sports and small-time cons. He's just trying to score an award for his Shanty Choir, which has seen better days, when his son Lenny shows up for the first time in a decade. They start bickering right off. It's not until Lenny tells his dad some hard truths that Knud realizes he can't run from responsibility forever. German A-listers Axel Prahl and Jonas Nay, both North Germans and musicians, deliver winning performances as the father-son duo in this shanty of a small town comedy. 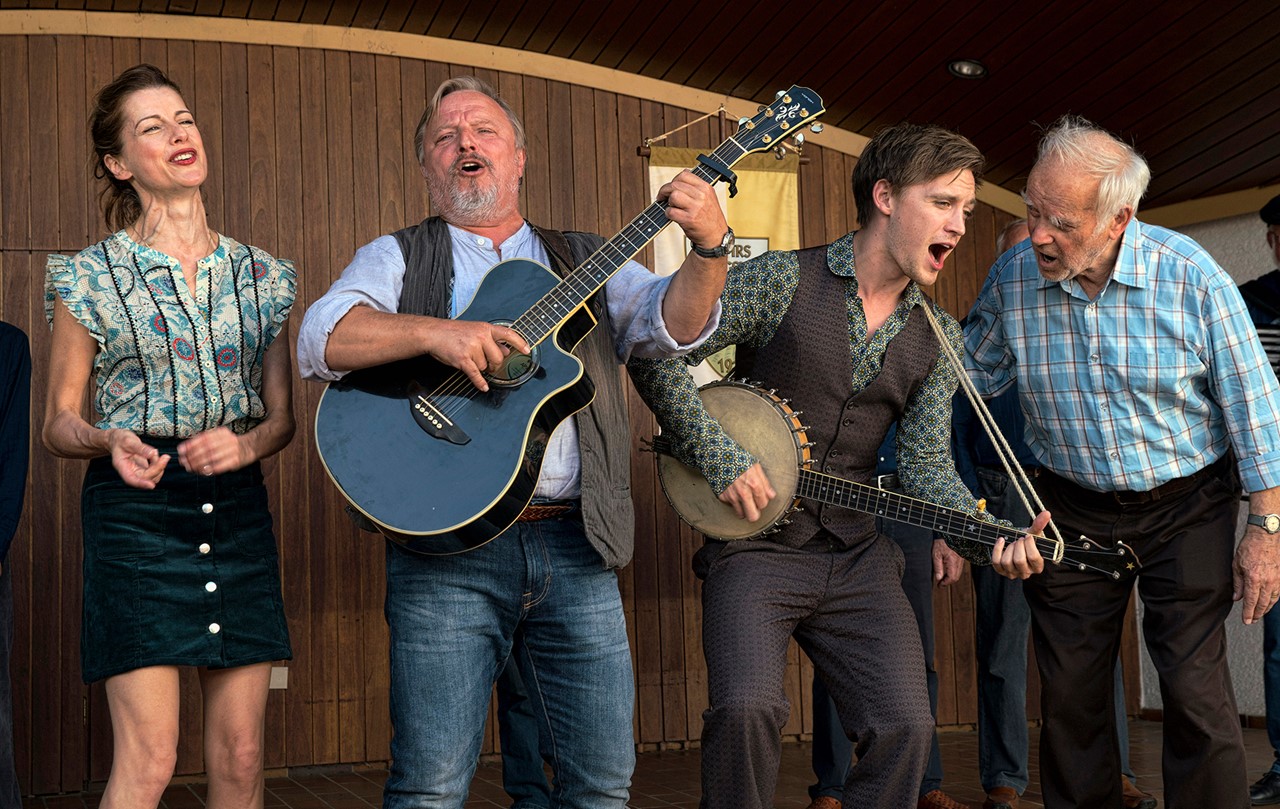 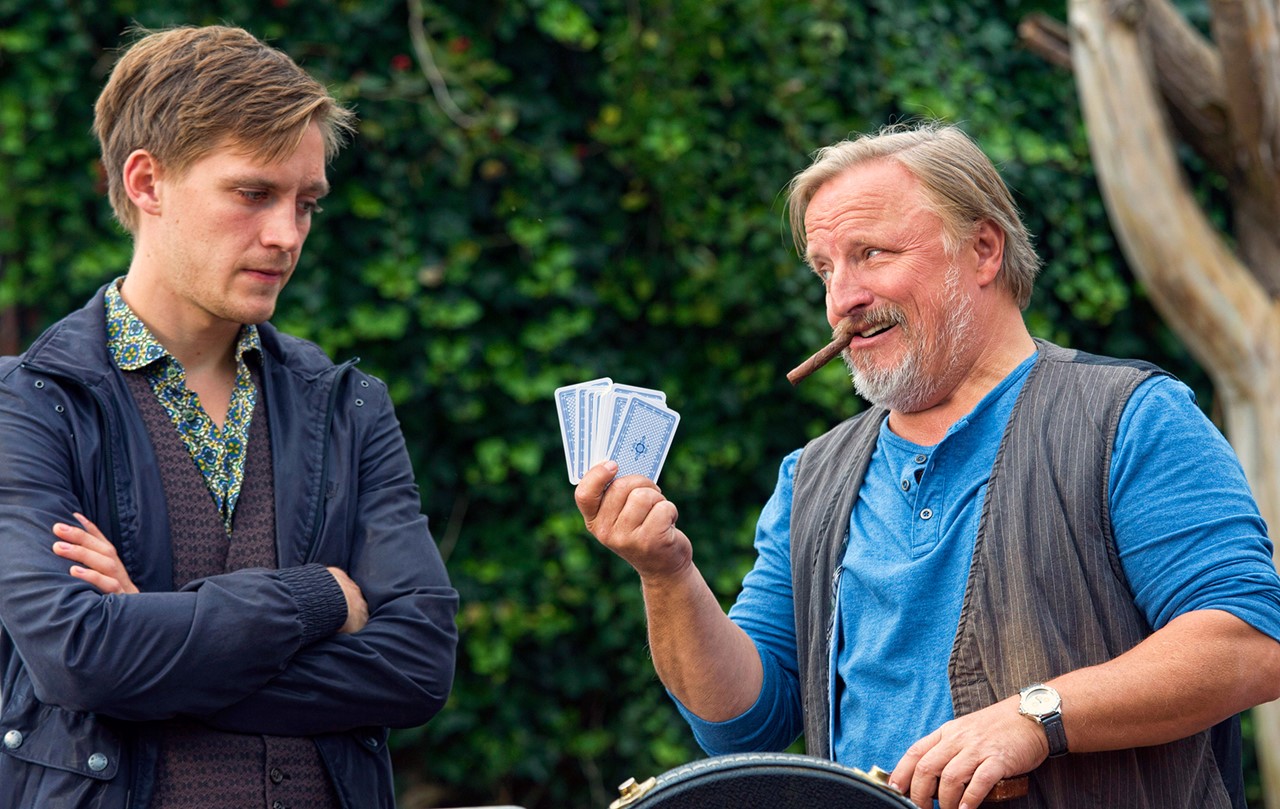 Lars Jessen, born in Kiel in 1969, is a producer and director. After his M.A. in history, political science and philosophy in Kiel and Cologne, he pursued postgrad studies in film and TV from Cologne Media Academy KHM, which he graduated from with a doc on former German president LÜBKE. De directed episodes of TATORT (SCENE OF THE CRIME) and MORD MIT AUSSICHT (A MURDER WITH A VIEW), and TV movies. He has directed five feature films which premiered at Berlin and other international festivals. He won the Max Ophüls Prize 2005 for AM TAG ALS BOBBY EWING STARB (THE DAY BOBBY EWING DIED). He directed DORFPUNKS (SMALL-TOWN PUNKS) 2008 based on the novel like Rocko Schamoni and the rock mockumentary FRAKTUS 2010. As a producer, he handled miniseries JENNIFER. He is also screening comedy ARME RITTER (LONELY KNIGHTS) at FILMFEST MÜNCHEN 2017.