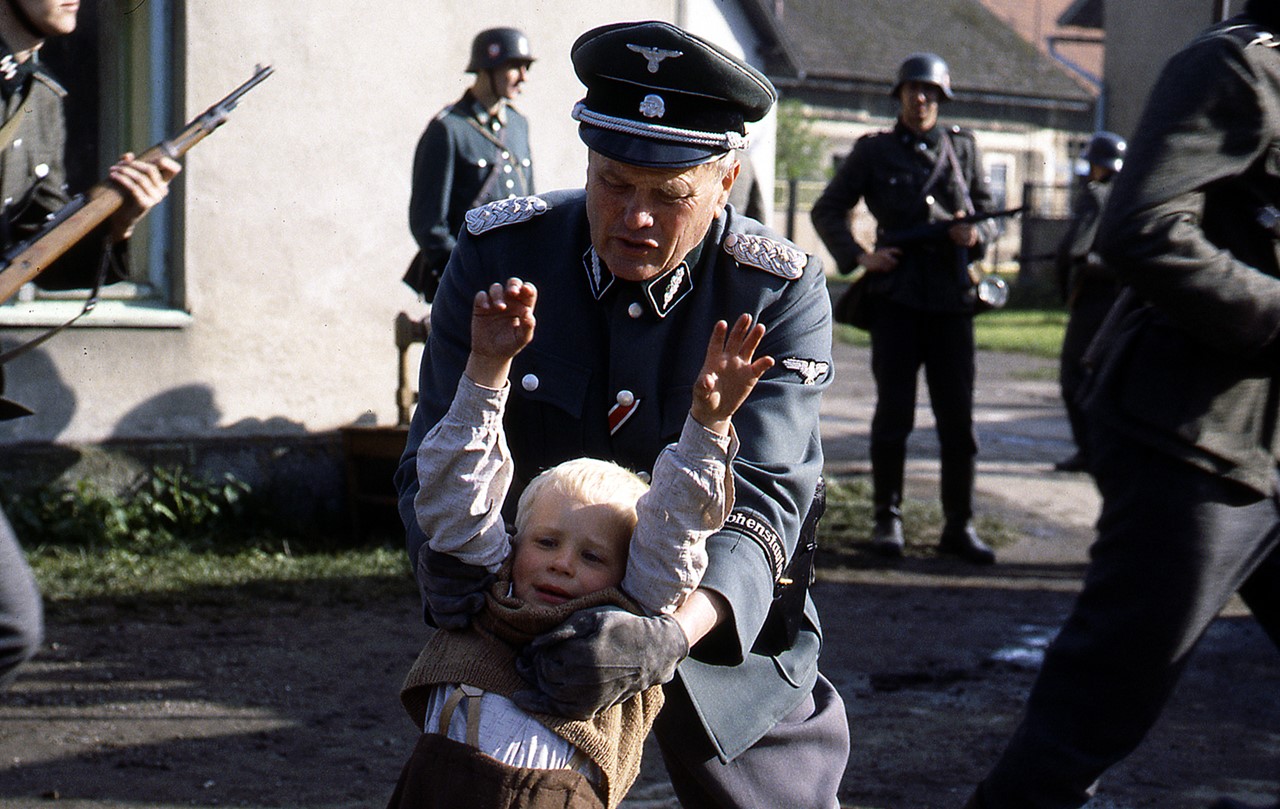 Argentina, 1980: German émigré Johann Neudorf, kidnapped by the Nazis and given up for adoption, turns a blind eye to the human rights abuses of the fascist junta until his own daughter Laura disappears. He goes in search of her, finding her dead body in a morgue. Apparently Laura had a baby in captivity. Johann sets out to find the junta officer who has his grandson. 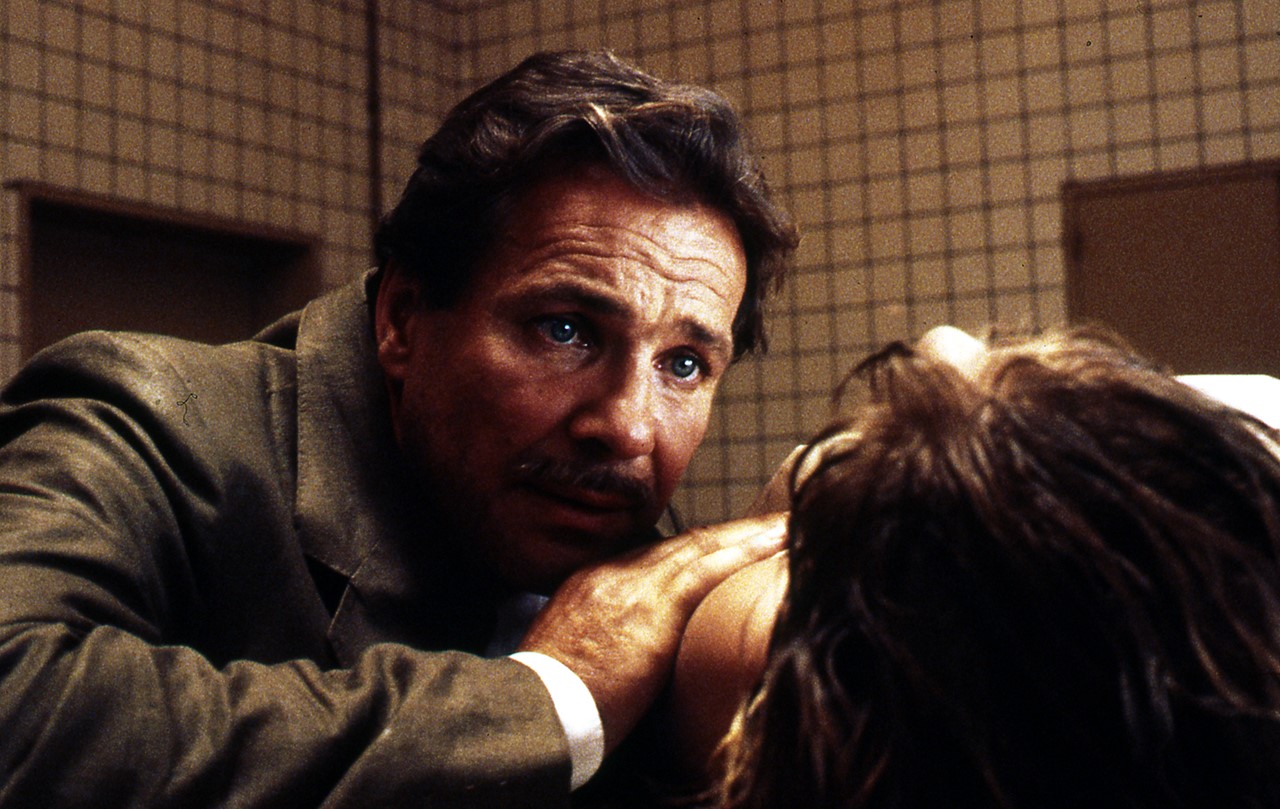 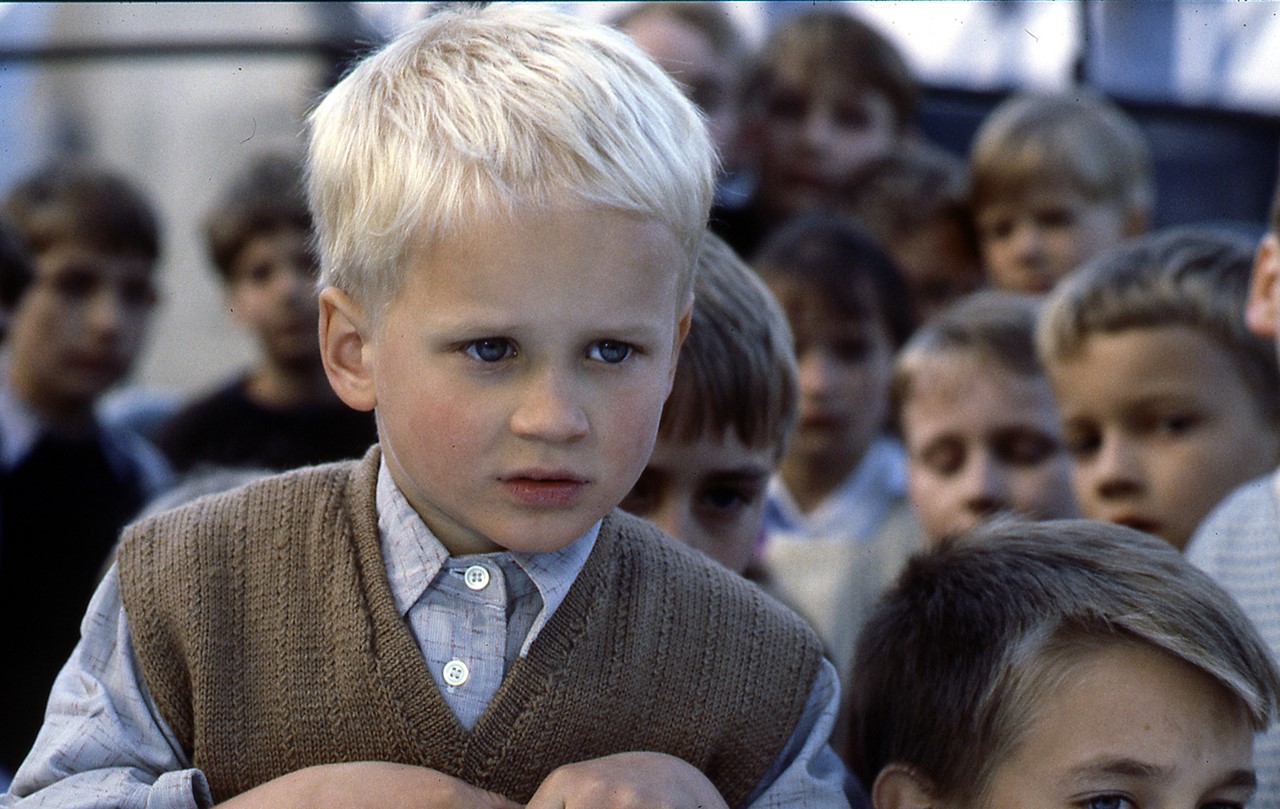