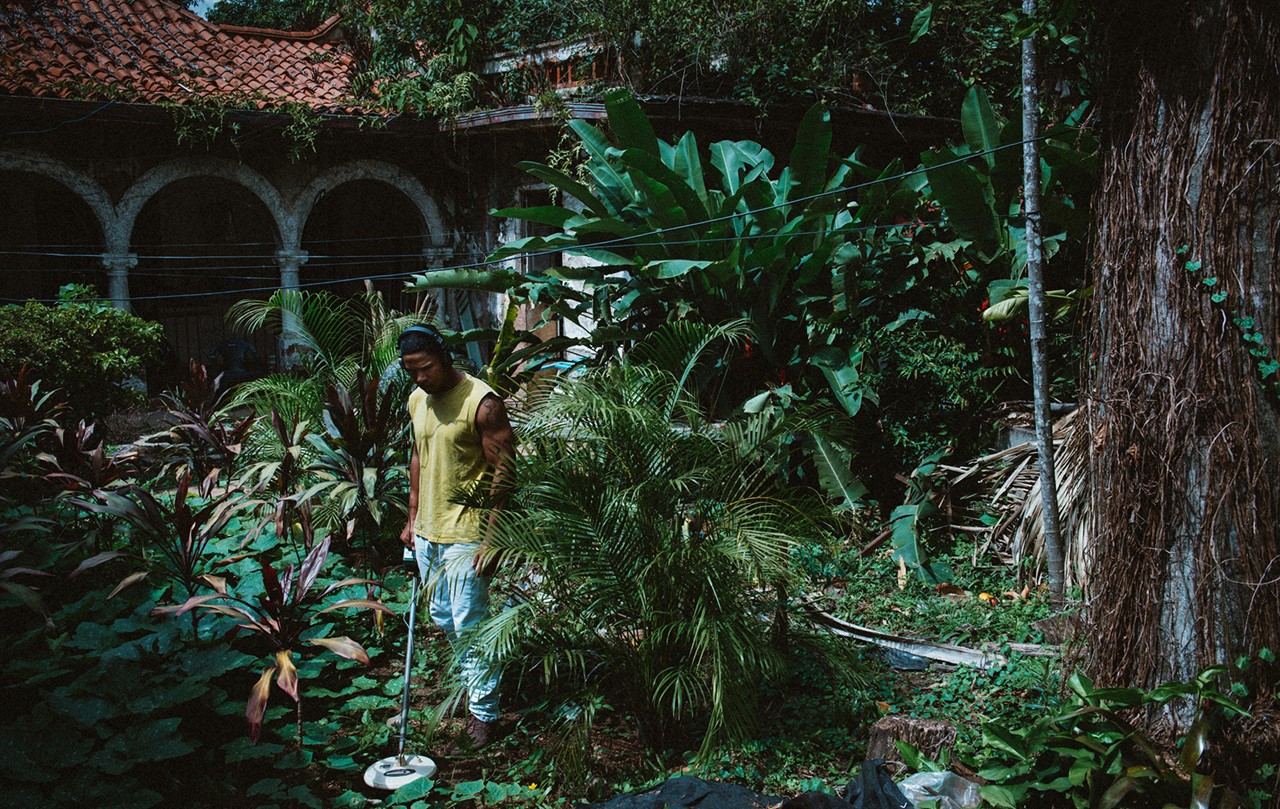 La Soledad is a dilapidated villa located in one of the wealthiest neighborhoods of Caracas. It used to be the home of director Jorge Thielen Armand’s great-grandparents, but when the owners passed away fifteen years ago, the property was unofficially inherited by their lifelong maid, Rosina, now 72, who remained to care for the house and raise her grandson, José, now 27, Jorge’s childhood friend. José works as a handyman, dreaming of a better life for his six-year-old daughter Adrializ, amidst Venezuela’s economic crisis. Waiting in long queues for food and the medicine Rosina so desperately needs is part of José’s routine. When he learns that the legal inheritors of the house plan to sell the estate, José struggles to try to find a solution that will keep his family away from the crime-ridden slums. Yet the house holds a secret that could save them all: a treasure that is rumored to be buried in its walls. Set in the beautiful derelict eponymous mansion and played by the real inhabitants, LA SOLEDAD (THE SOLITUDE) poetically depicts Venezuela’s socio-economic crisis through José’s struggle to save his family from homelessness. 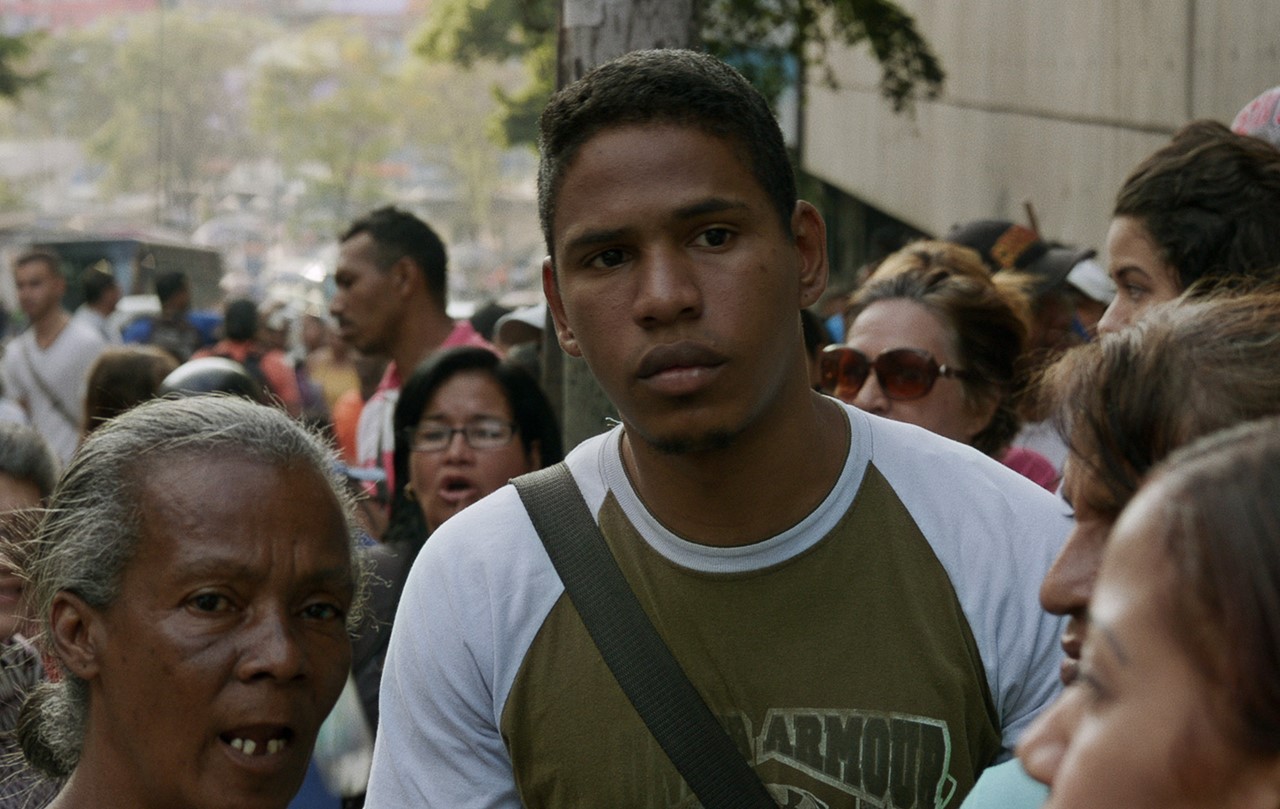 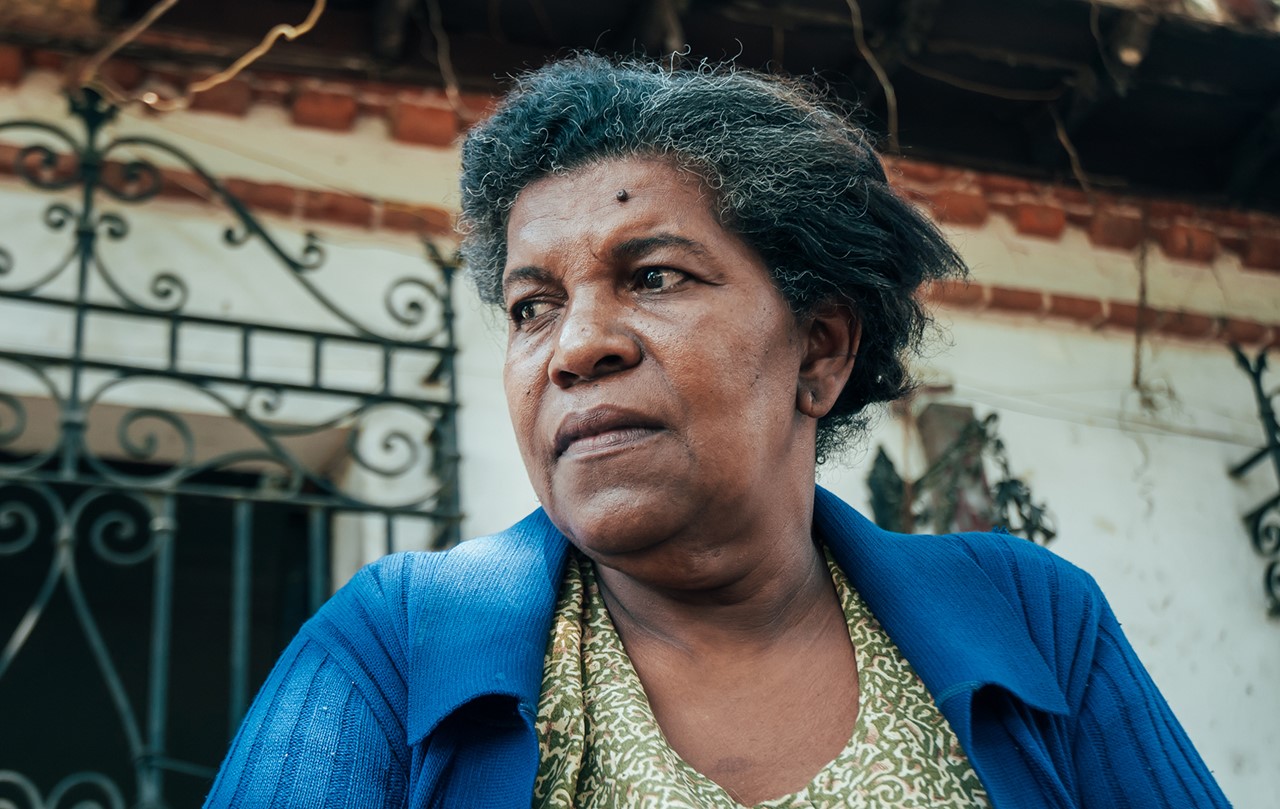 Jorge Thielen Armand (born 1990, Caracas) is a director based in Toronto and Caracas. His debut feature film LA SOLEDAD had its world premiere at Venice and won the Audience Award for Best Feature Film at Miami. Jorge's documentary FLOR DE LA MAR won the Jury Award for Best Documentary Short at Cine Las Americas 2015, and was screened at over 20 festivals around the world including Margaret Mead, Sarasota, and the Montreal International Documentary Film Festival. Jorge holds a Communication Studies BA from Concordia University in Montreal, and is an alumni of the Venice Biennale College Program, the Hot Docs Accelerator and the RIDM Talent Lab. In 2015, he founded La Faena Films with Rodrigo Michelangeli.