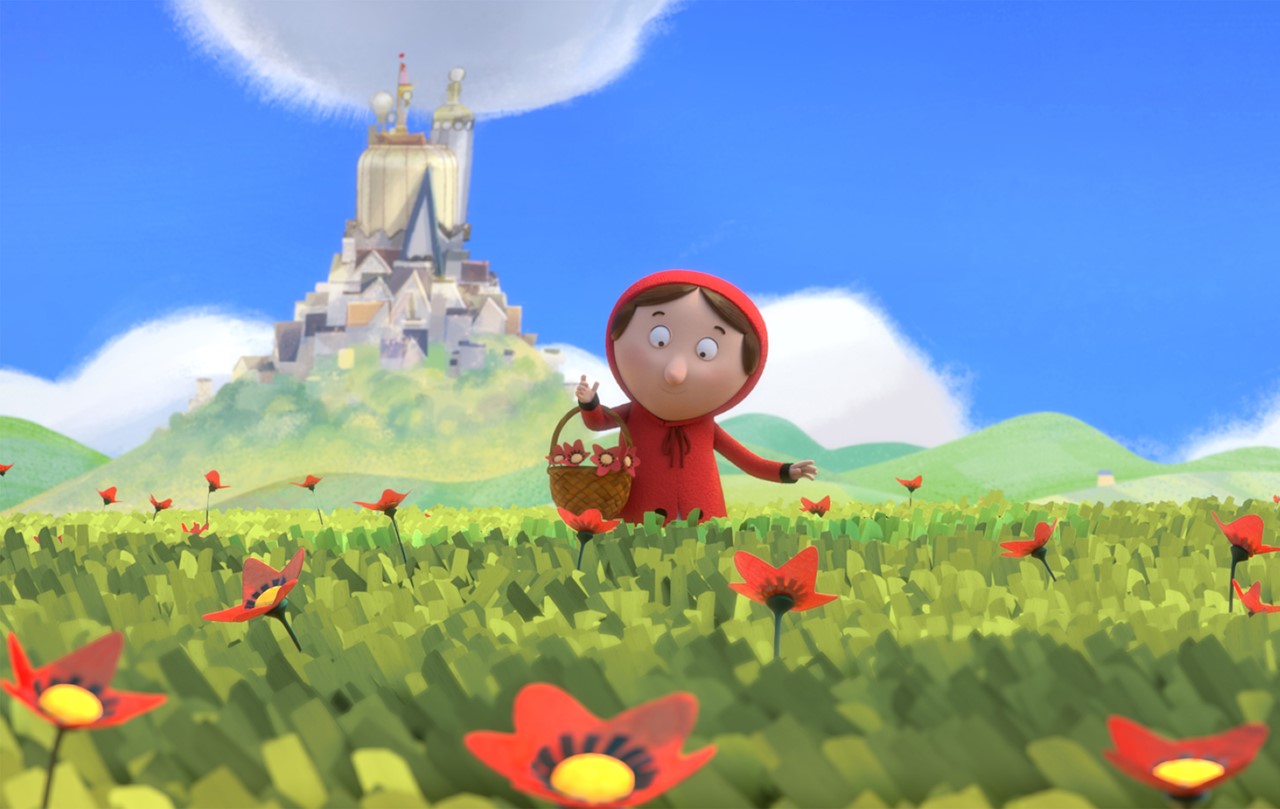 Based on the much-loved children's book written by Roald Dahl and illustrated by Quentin Blake, Revolting Rhymes takes the classic fairy tales of Little Red Riding Hood, Snow White, The Three Little Pigs, Jack & the Beanstalk and Cinderella, then mixes them together and serves them with a mischievous twist. 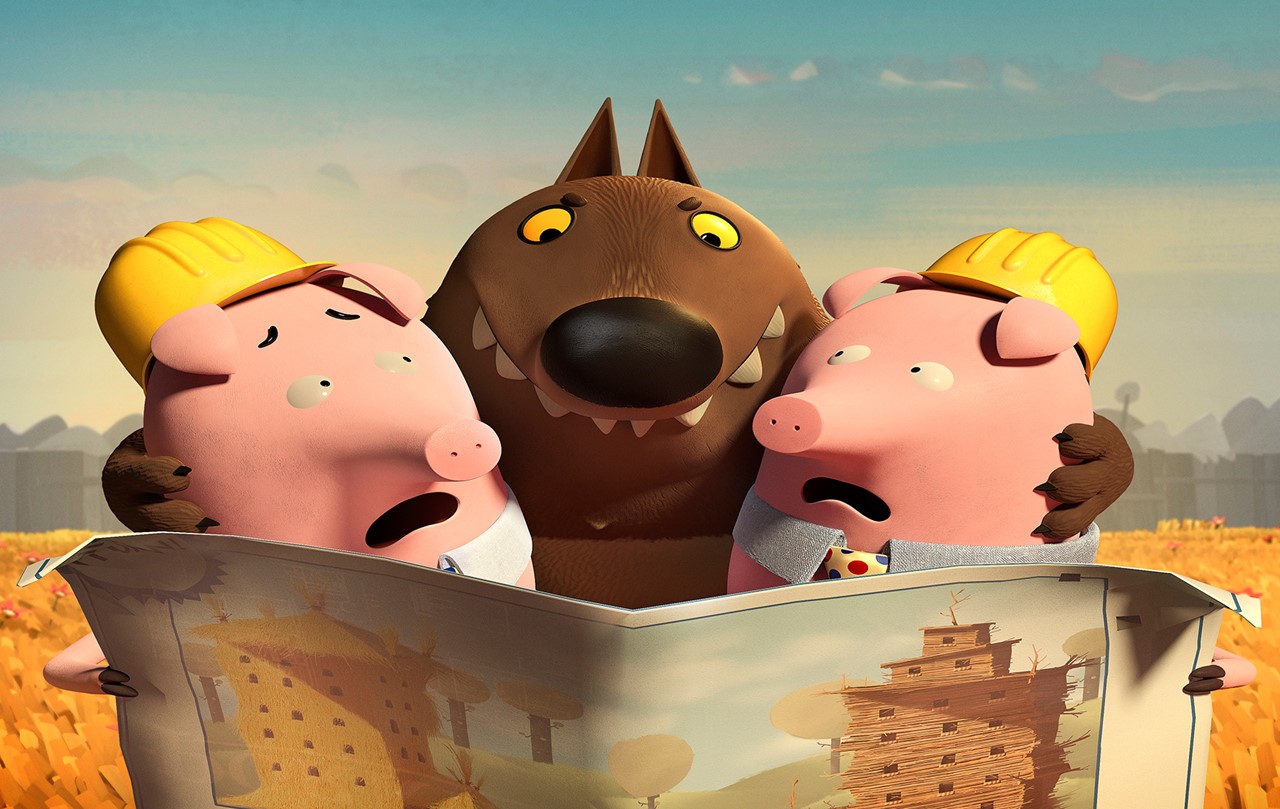 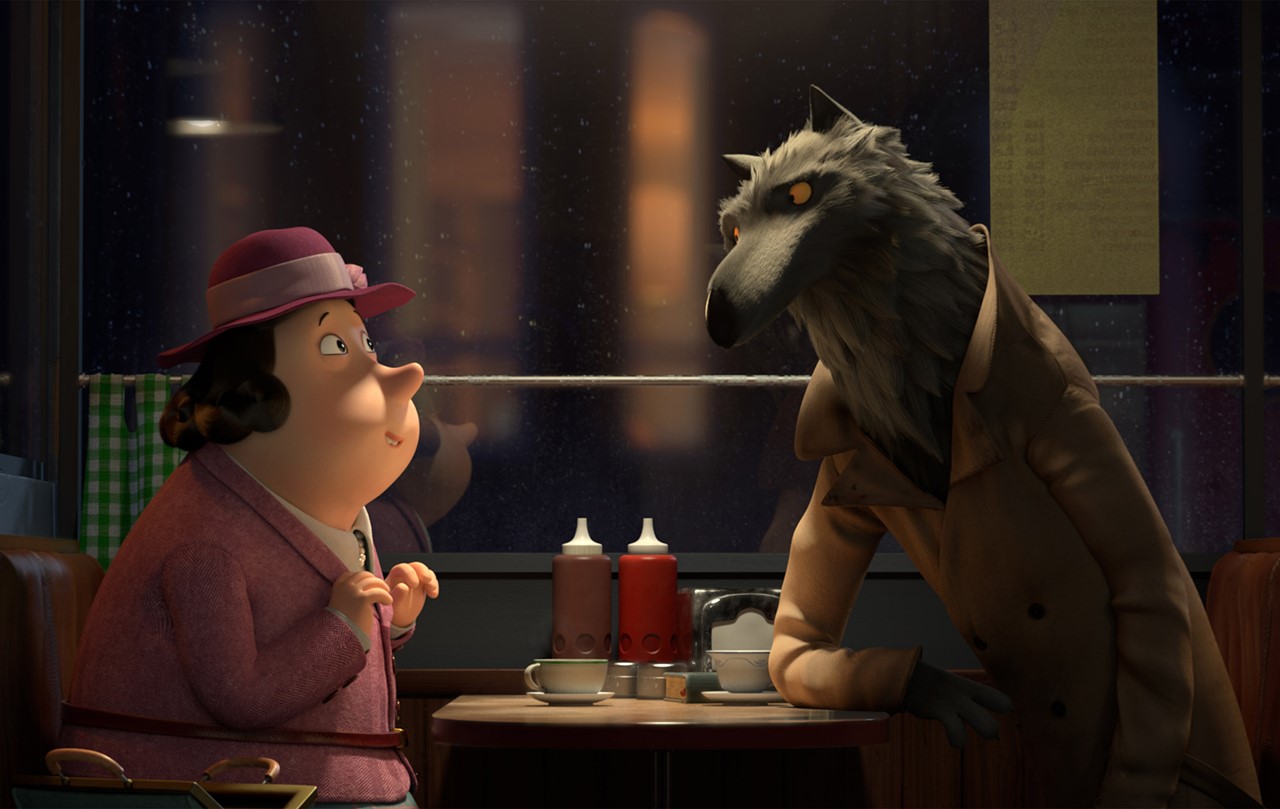 Jan Lachauer (first photo) was born in Munich in 1983. Between 2006 and 2011 he studied at the prestigious Filmakademie Baden-Württemberg in Ludwigsburg and the renowned Gobelins School of the Image in Paris. He made his directorial debut as co-director of ROOM ON THE BROOM in 2012. The film was Academy Award nominated in 2014; winner of the Animation category at the 2013 BAFTA Children's Awards; the 2012 RTS Programme Award for Best Children's Programme; the International Emmy Kids Awards 2013 and the Cristal for Best Television Production at Annecy Animation Festival 2013. Jan Lachauer lives and works in Berlin.

Jakob Schuh (second photo) was born in Munich in 1976. After high school graduation in 1995, he first studied dramaturgy at University of Munich. From 1996 to 2003, Jakob Schuh was a student in the department of direction/animation at the Film Academy Baden-Württemberg, where he has been teaching since 2004. In 2003, Jakob was one of the founding partners of German animation house Studio Soi. Jakob has been director and designer on many award-winning animation film productions since 1995, and has worked as a cartoonist and illustrator for the Süddeutsche Zeitung and others. In 2009, Jakob was co-director on THE GRUFFALO, which was nominated for an Oscar in the Best Animated Short Film category 2011, a BAFTA in 2010 and the prestigious Cartoon d'Or in 2011. It's won various awards, including the Cristal for Best Television Special at Annecy Animation Festival 2010.

Bin-Han To (third photo) graduated from Filmakademie Baden-Württemberg. He is a freelance animation director and visual development artist, based in Berlin, Germany.