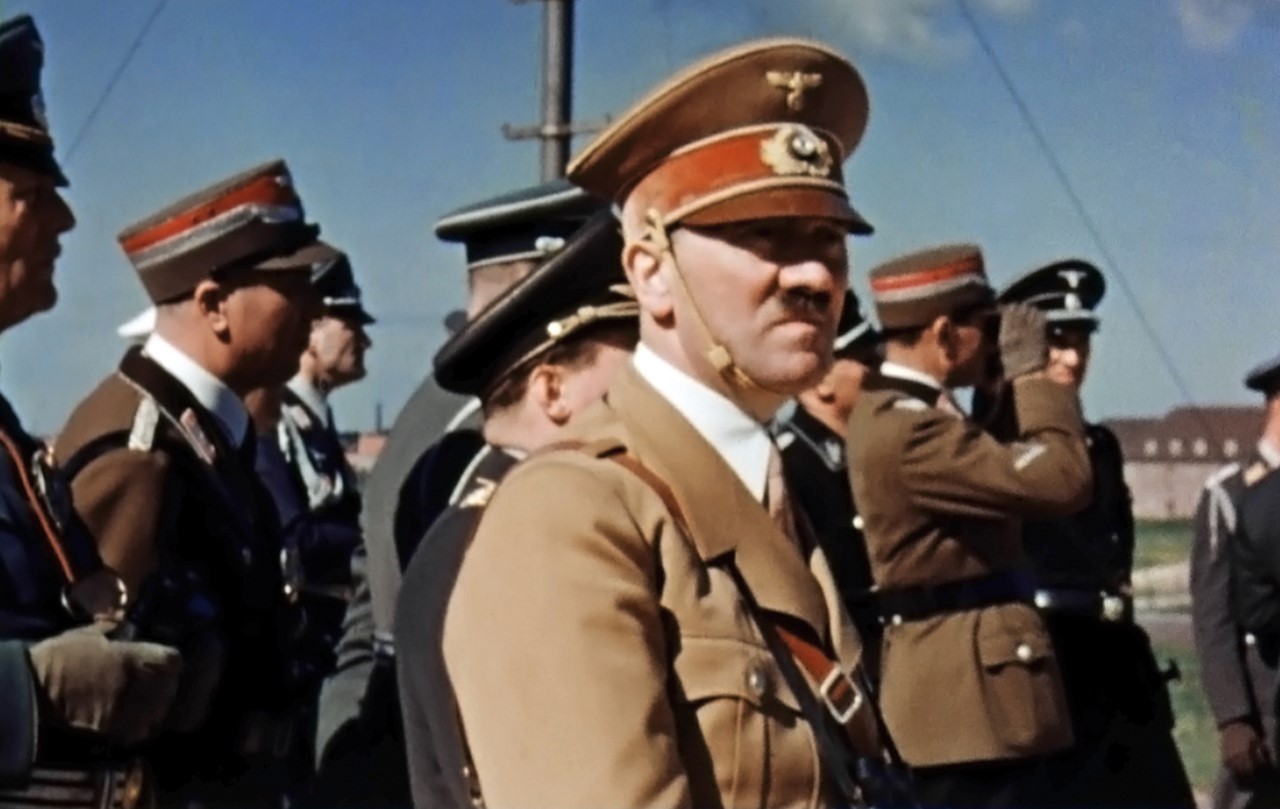 The doc to end all docs: WER WAR HITLER is a three-part, 460-minute biography of the evil dictator who plunged the world into chaos and caused the deaths of approx. 50 million people. Filmmaker Hermann Pölking conducted some of the most exhaustive research ever for a documentary film, cataloguing 120 archives in 14 countries, reviewing 850 hours of footage, restoring and digitally scanning more than 100 hours of material. Audio was added to many of the mostly silent films, to recreate a historical sound. 125 narrators provided the commentary. WER WAR HITLER uses almost only original sources, hardly relying at all on "talking heads" interviews like most docs. An authentic and exhaustive portrait of the man at the center of the cataclysm that was WW II in Europe.

PLEASE NOTE: This documentary consists on three parts, which will be shown with short breaks in between. 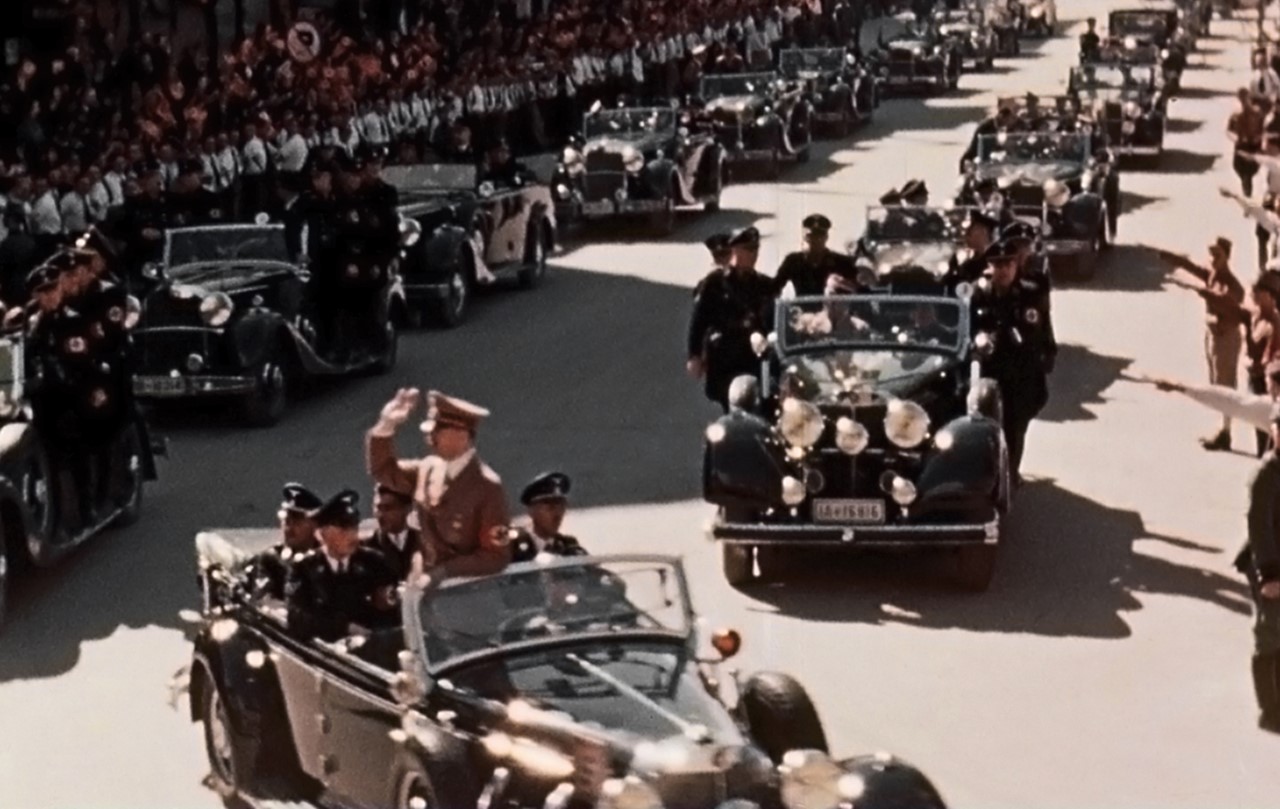 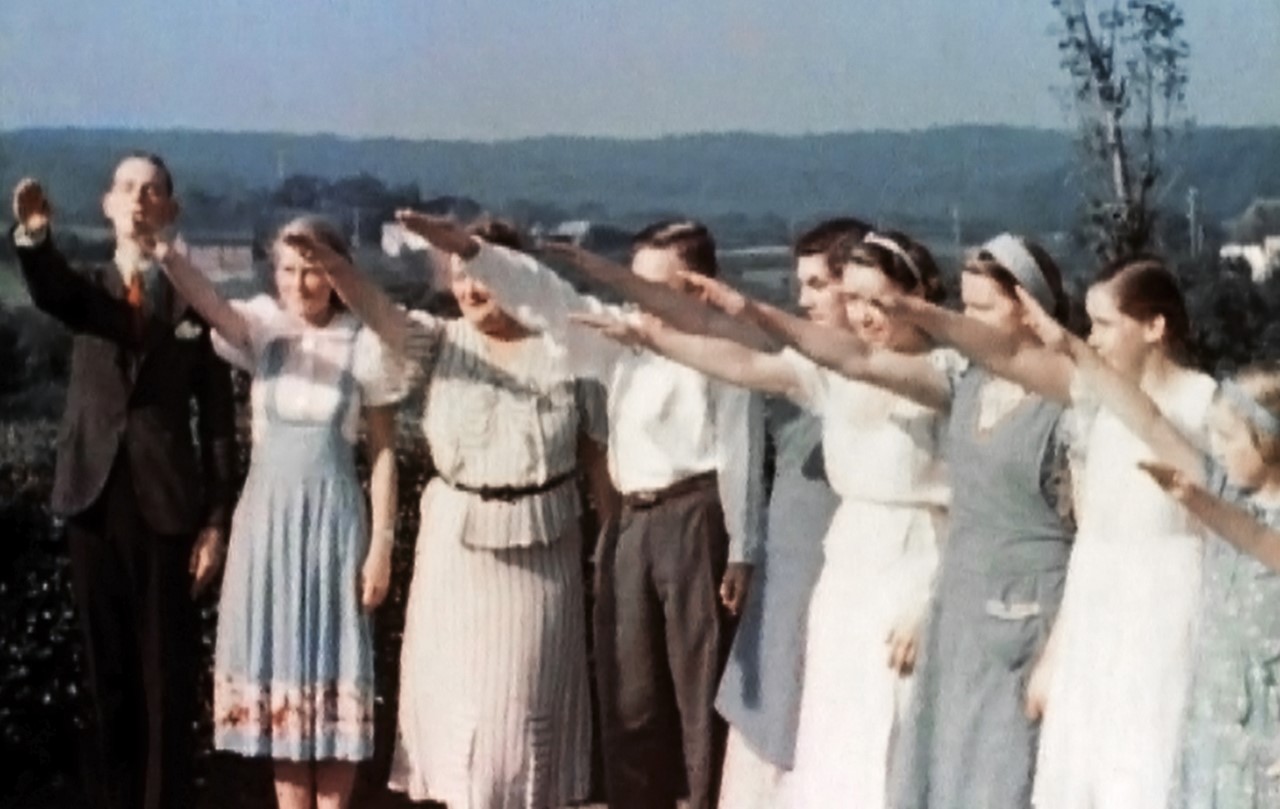 Hermann Pölking, born 1954, lives in Bremen und Berlin. He majored in journalism in West Berlin, where he worked at the Volkstheater until 1979, when he founded his own publishing company and gallery Elefanten Press, editing and publishing books on 20th Century history, history of technology and pop culture. He moved to Bremen in 1985, working as a publisher and running a PR agency. Two major historical research projects grew into the Saeculum publishing co. film archive. He founded “Helden der Geschichte co.” in 2011 as owner, author and project developer 2011, with the aim of making history come alive through modern media.