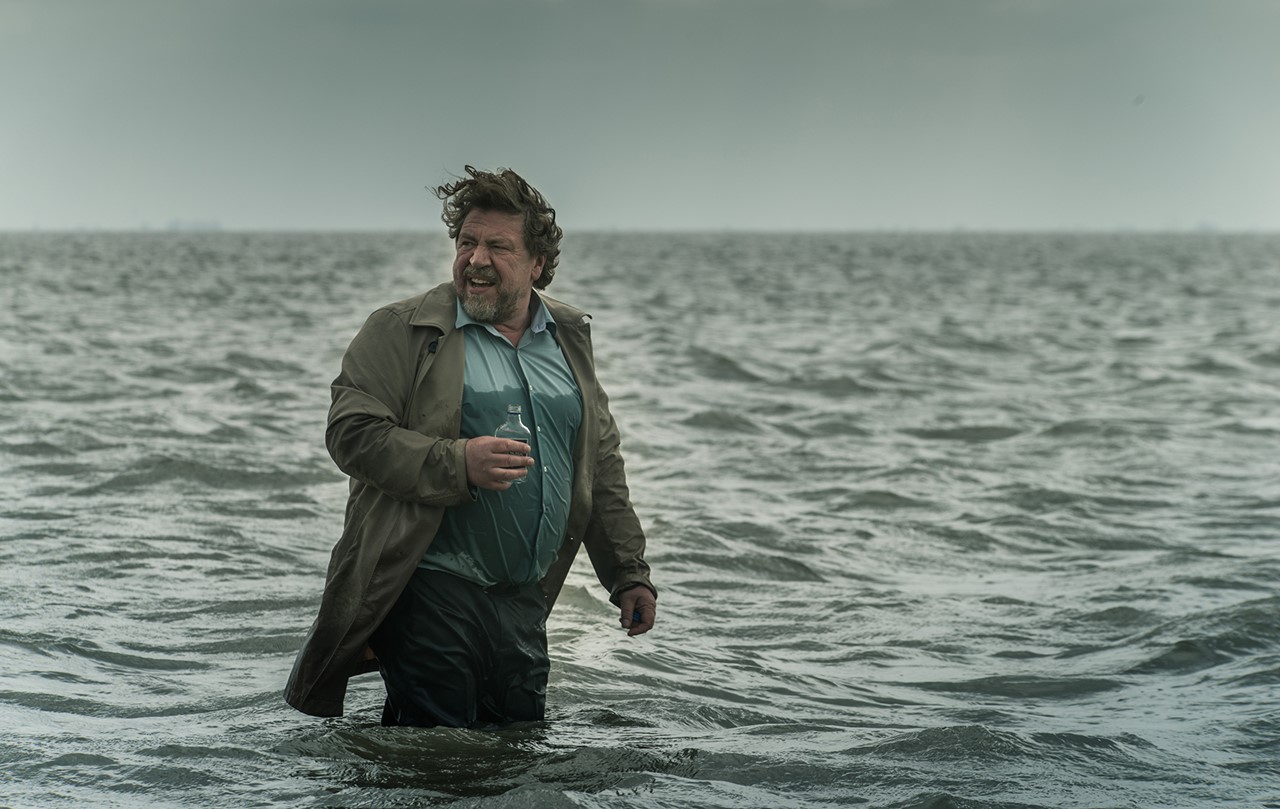 A little paper umbrella, the kind used to decorate ice cream sundaes, has attracted the attention of Fredo Schulz (Armin Rohde) when chief inspectors Milan Filipovic (Edin Hasanovic) and Lola Karras (Nele Kiper) come looking for him on the North Sea. Ashley Bols (Amala Fischer), a seven-year-old girl, has disappeared. She's the third girl already. Schulz couldn't save the last two. They haven't been found yet, but Schulz just knows they're dead. He is sure he knows who the culprit is, though: Roland Bischoff (Axel Prahl). 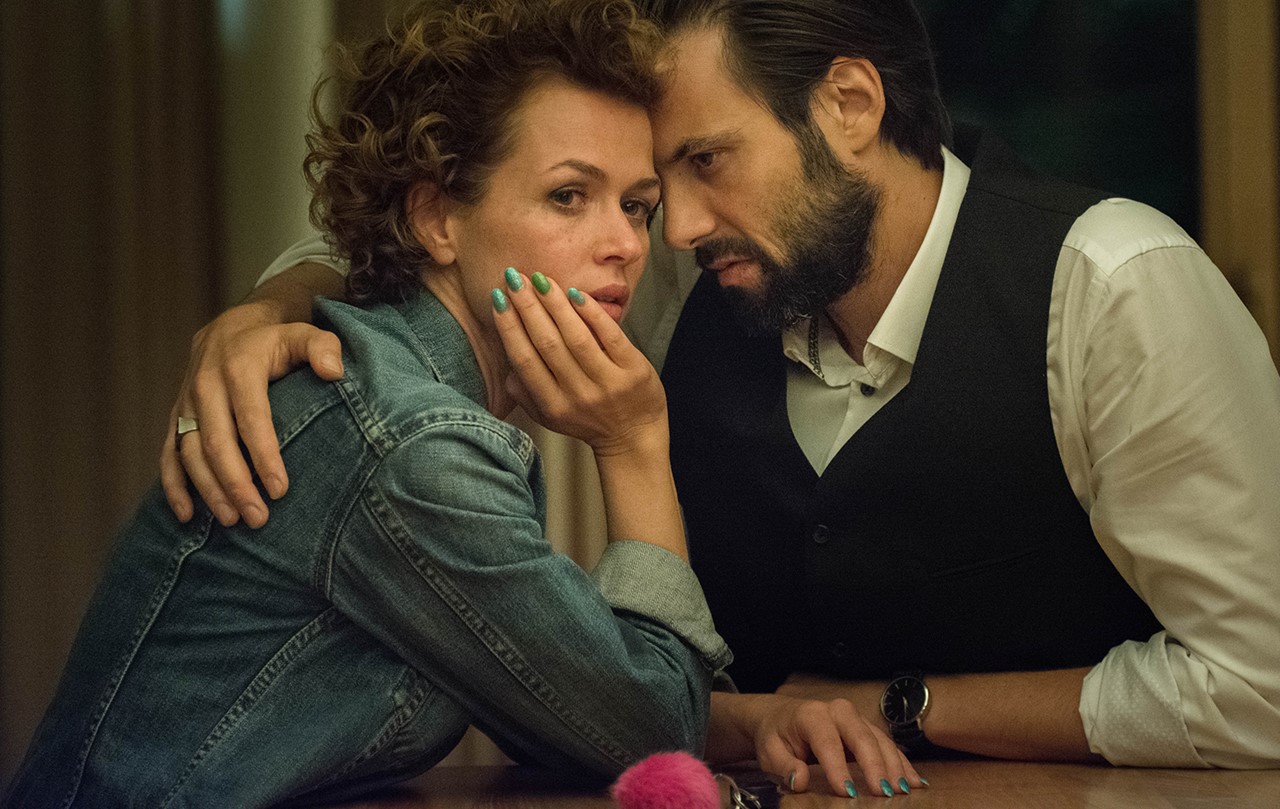 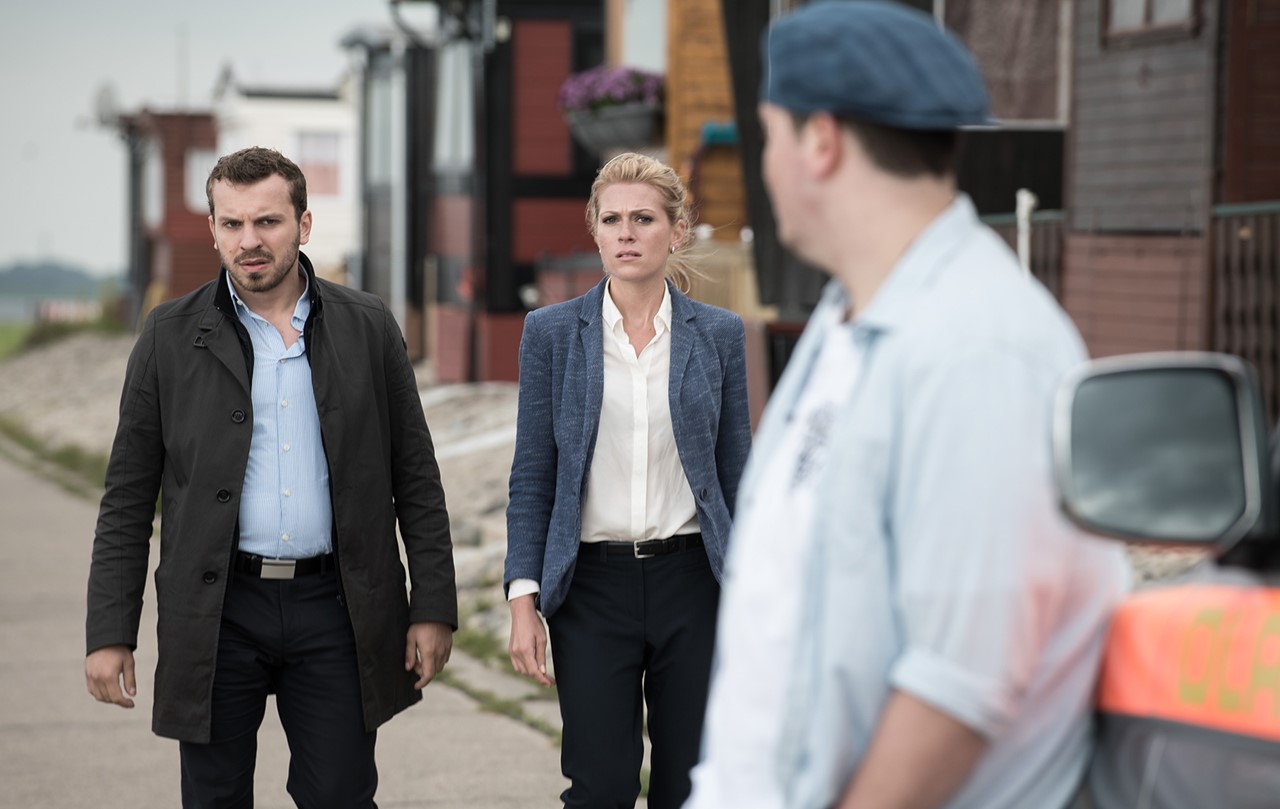 Lars Becker, born in Hanover, studied film at HfBK in Hamburg. He began writing mysteries in the early '90s, then co-founded Wüste Filmproduktion, and still runs his own shingle, Cinescript. He is the showrunner of ZDF series NACHTSCHICHT (NIGHT SHIFT), which has been aired since 2003. He is a regular at FILMFEST MÜNCHEN, having premiered BUNTE HUNDE (COLORFUL DOGS, 1995), LANDGANG FÜR RINGO (FURLOUGH FOR RINGO, 1996), KANAK ATTACK (2003), UNTER FEINDEN (AMONG ENEMIES, 2013) and ZUM STERBEN ZU FRÜH (TOO SOON TO DIE, 2015) here. TOO SOON TO DIE won Best Director at the German TV Prize 2016.