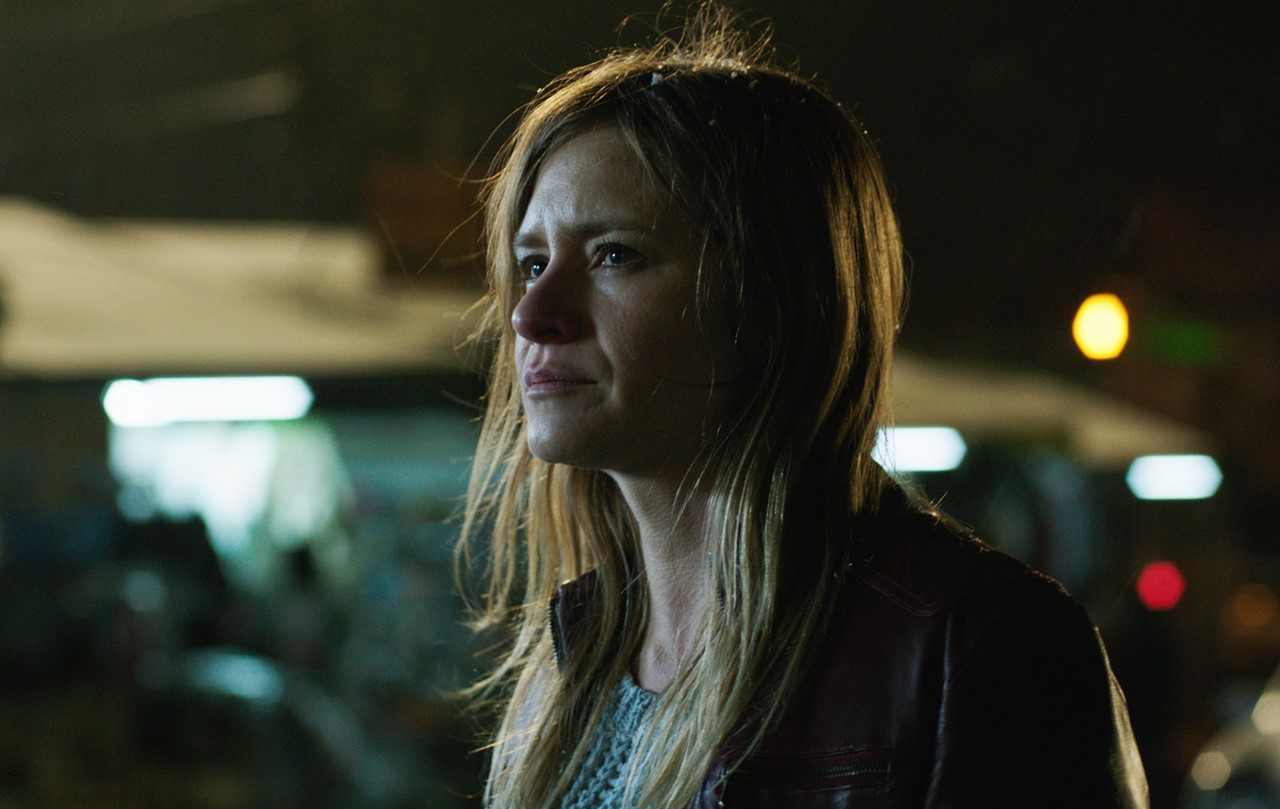 A detective show with no detective: Hans-Christian Schmid's serial thriller does away with the classic dogged inspector and casts Julia Jentsch as desperate mother Michelle, who can't believe her 20-year-old daughter Janine disappeared and sets out to find her herself. There's never any crime in Forstenau, their little town on the Czech border – but the more Michelle finds out about Janine and her crowd, the more she has to wonder how much her daughter's disappearance was her own fault. And will Janine be the only victim? 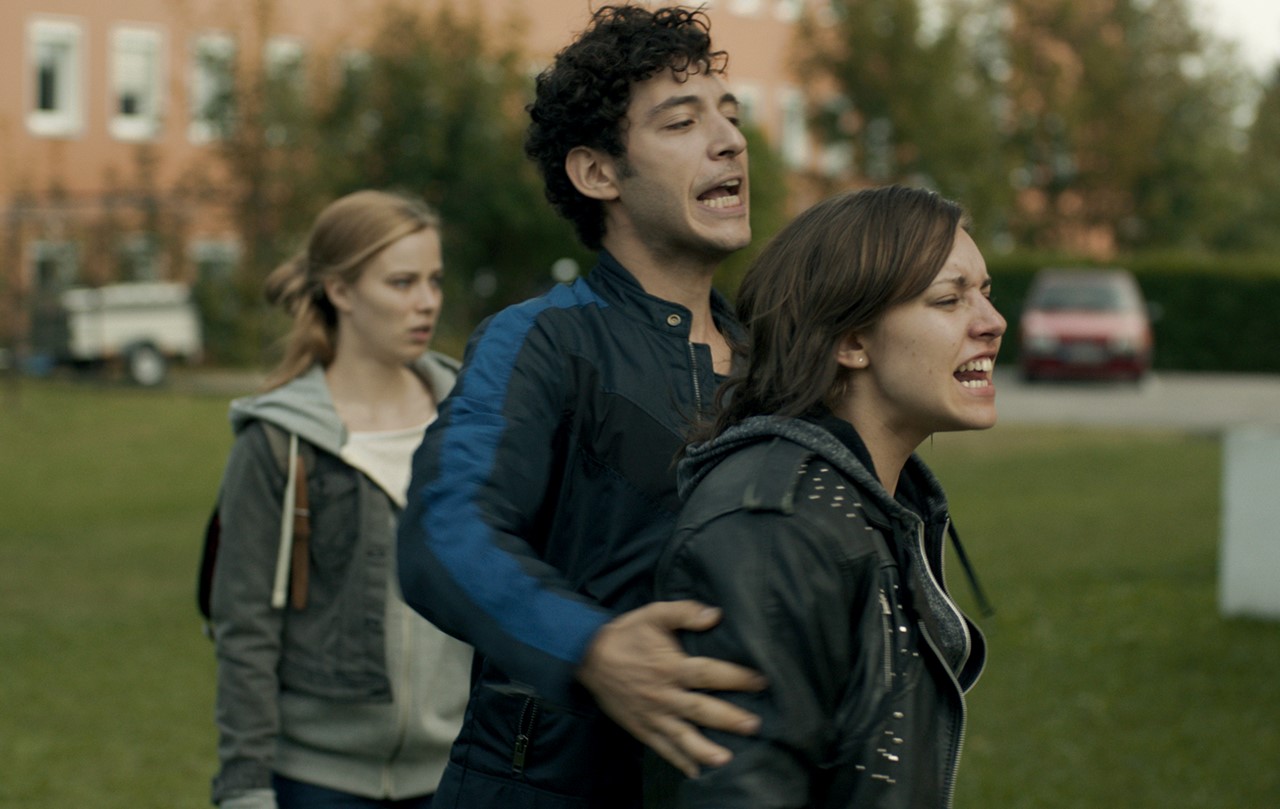 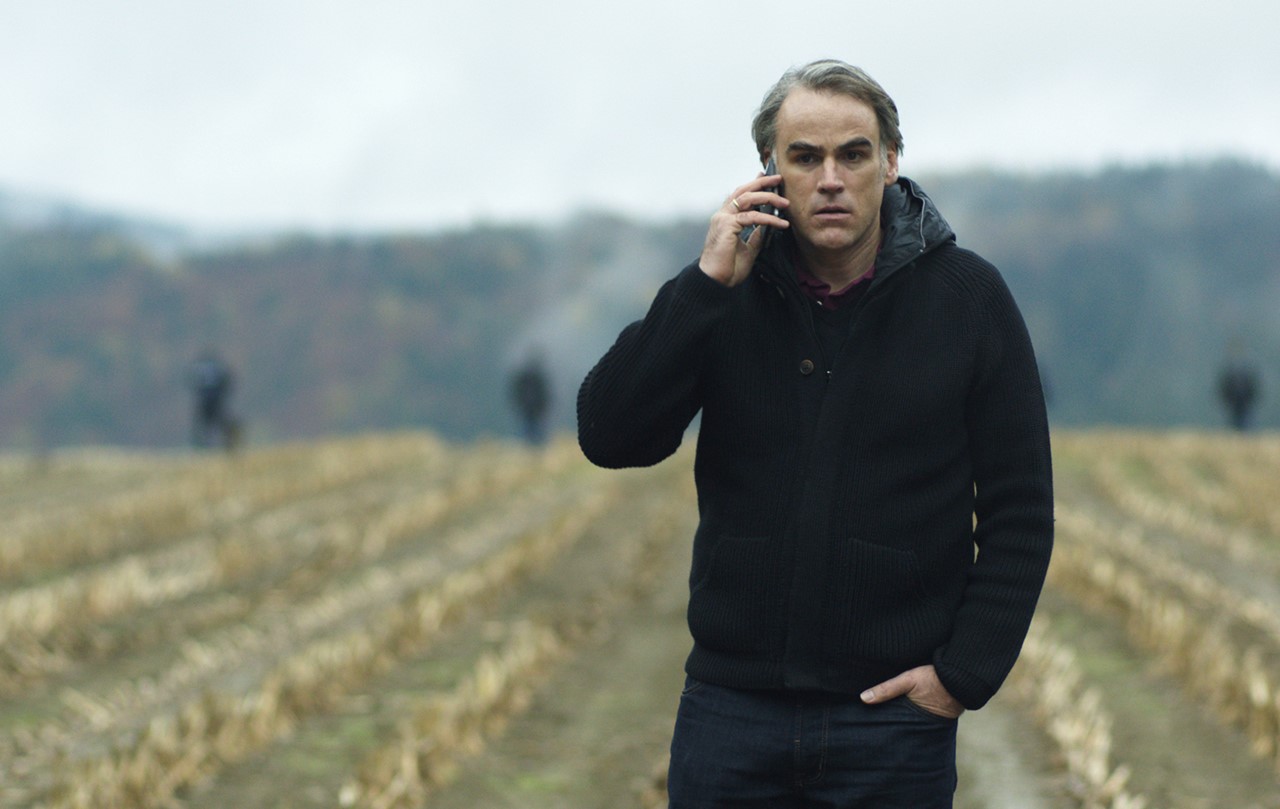 Hans-Christian Schmid was born in Altötting in 1965. He studied documentary filmmaking at Munich film school HFF and screenwriting at USC. He had his breakthrough with IT'S A JUNGLE OUT THERE (1995) starring a young Franka Potente, followed by films like 23, CRAZY, LICHTER, REQUIEM and the int'l co-pro STORM. In 2016, he shot eight-part miniseries THE VANISHING in Bavaria, the Czech Republic and Berlin, which will now have its world premiere at Munich. Hans-Christian Schmid lives in Berlin.