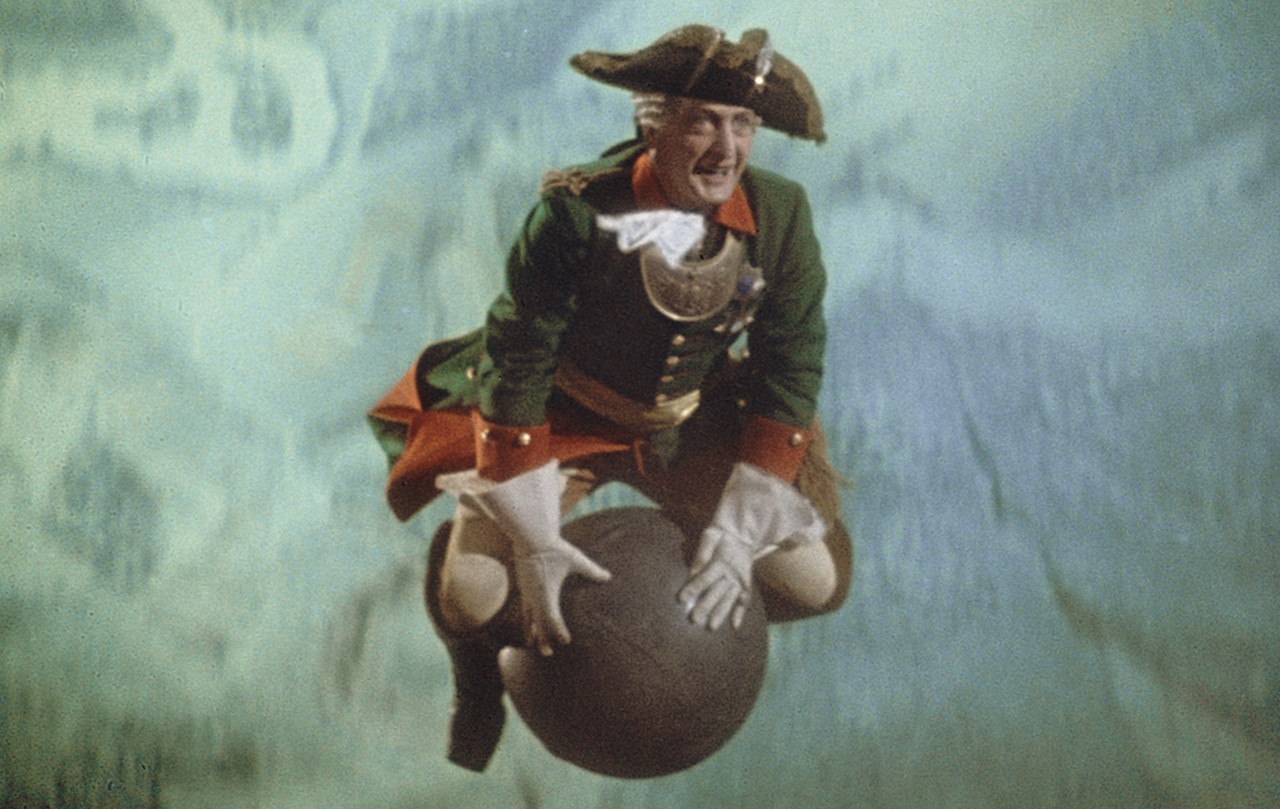 13 feature films were shot in wartime Nazi Germany in Agfacolor between 1939 and 1945. The most colorful of them was MÜNCHHAUSEN, the classic German picaresque about the lying Baron and his tall tales later tackled by none other than Terry Gilliam. Münchhausen fights animated clothing and a Venetian raggart, wins a duel in the dark, gambles for his life with a decadent Sultan, plows through his harem and rides a hot-air baloon to the moon and back again, where he realizes the value of his magically obtained immortality. Back in the fictional present, in which he tells an amazed young couple about these and other adventures, he dicides to give up immortality for something even better: For love. A sweet lie about a fascinating liar, an orgy of prodution values, a special effects extravaganza. 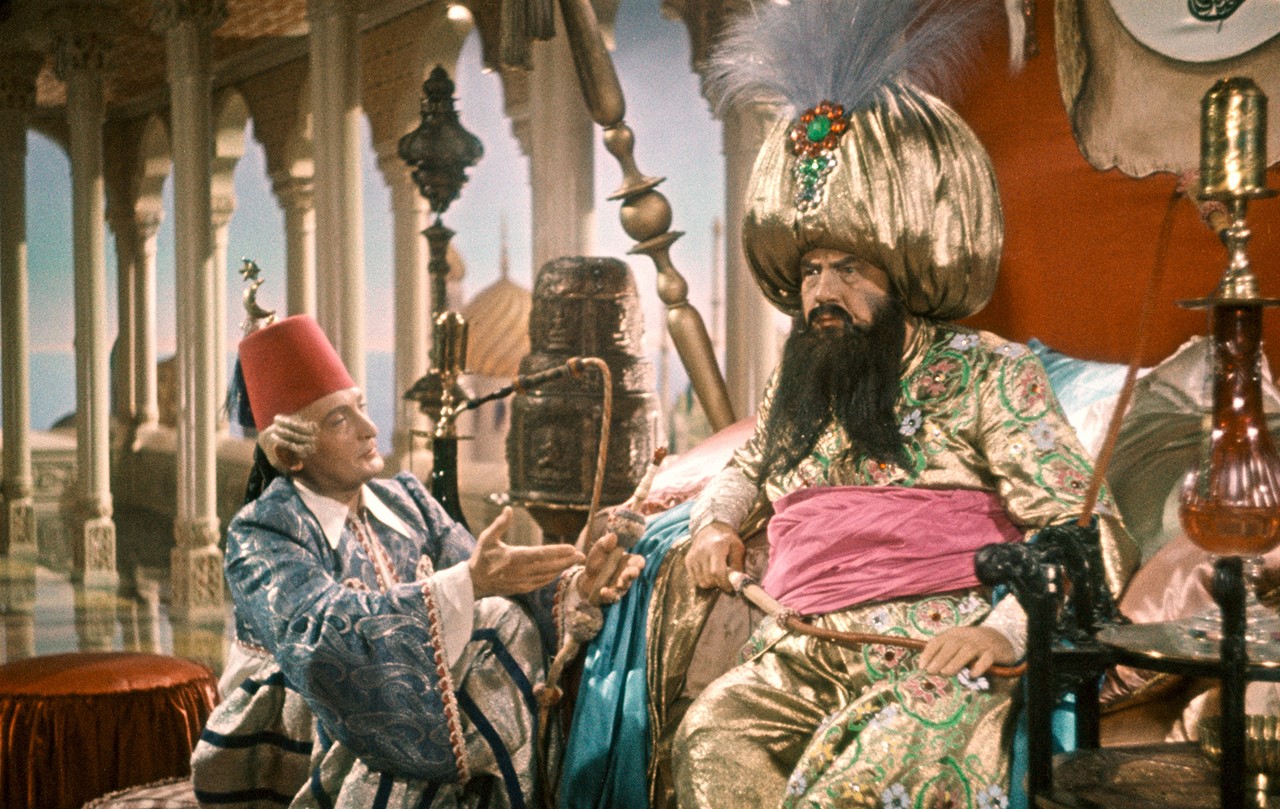 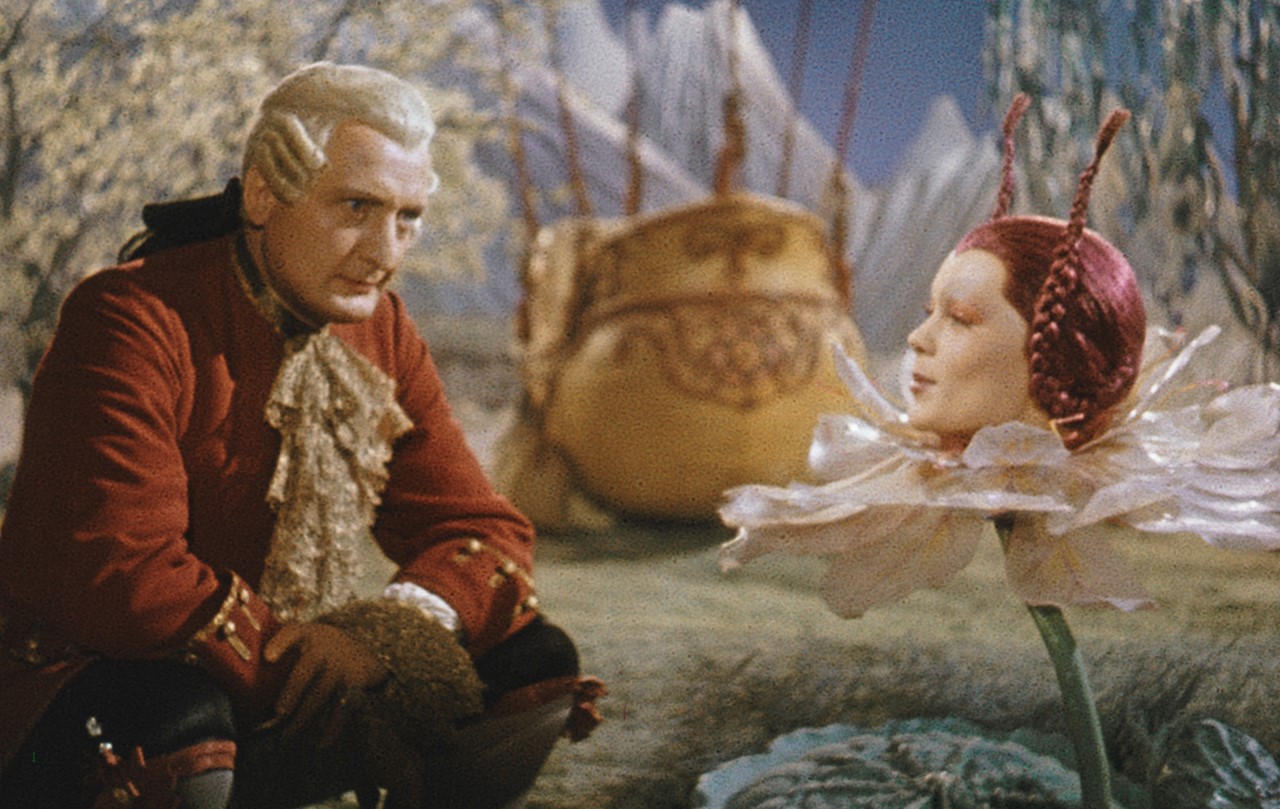 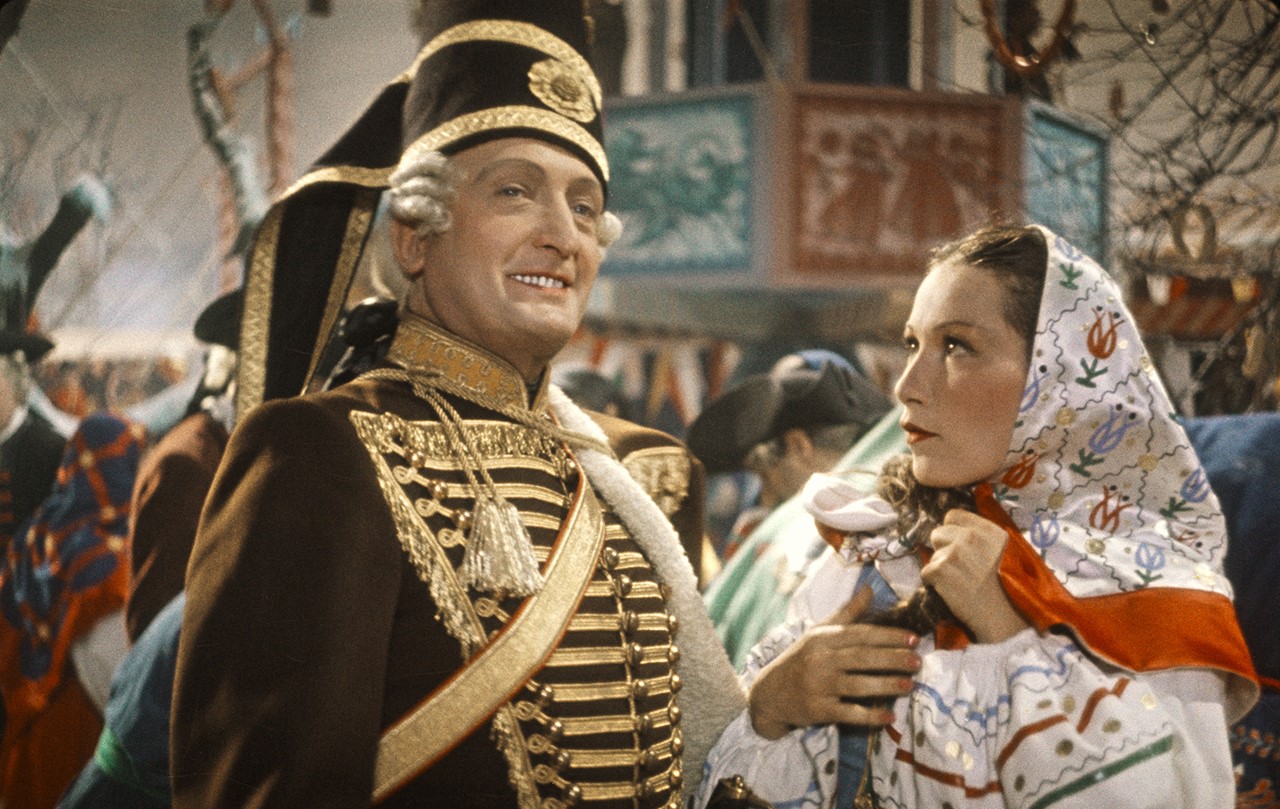 Josef von Baky was born in Zombor, Austro-Hungary in 1902. He worked as a projectionist while at school and went to Budapest after graduating from high school, where he enrolled at the Technical Unversity. He co-owned a film distributor and a hotel on the Adriatic before moving to Berlin in 1927. After working as Assistant Director Géza von Bolváry for eight years, he directed his first feature film 1936, comedy INTERMEZZO. In 1945 his film VIA MALA, the story of a family suffering under a despotic patriarch, as banned in Germany, and wasn't screened publicly until after WW II. In 1947, von Baky founded Objektiv Film, producing postwar …AND THE SKY ABOVE US (1947) starring Hans Albers and THE CALLING (1949) starring Fritz Kortner. TWO TIMES LOTTE (1950), also penned by Erich Kästner, won Best Director at the German Film Prize. He died in Munich in 1966.