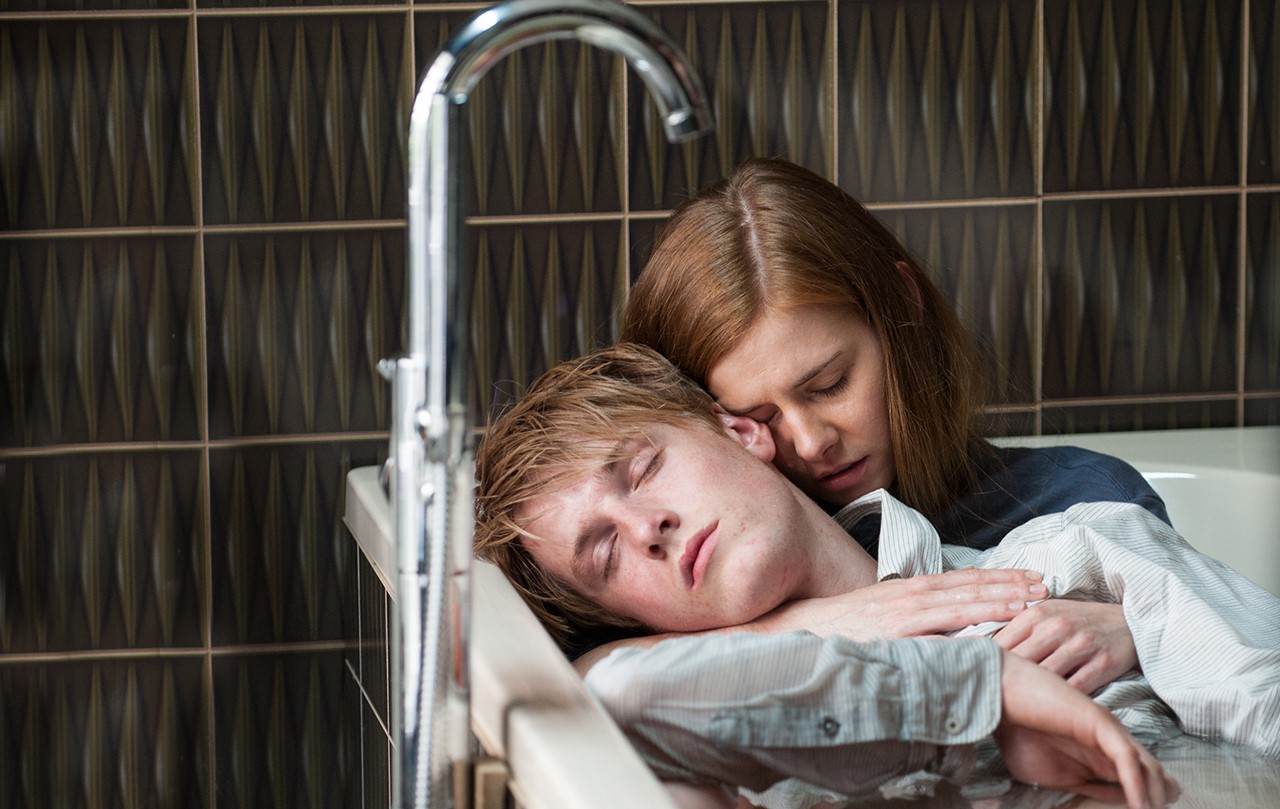 Episodes „CHILDREN“, „ANATOMY“ and „THE CELLO“.

The second season based on the books by lawyer-author Ferdinand von Schirach, starring Moritz Bleibtreu as criminal lawyer for the tough cases Dr. Kronberg. We once again explore the gray zone between legal and moral guilt, based on real cases from the author's 20-year career: A gruesome corpse, doubts about a child's innocence and a dark crime of passion. 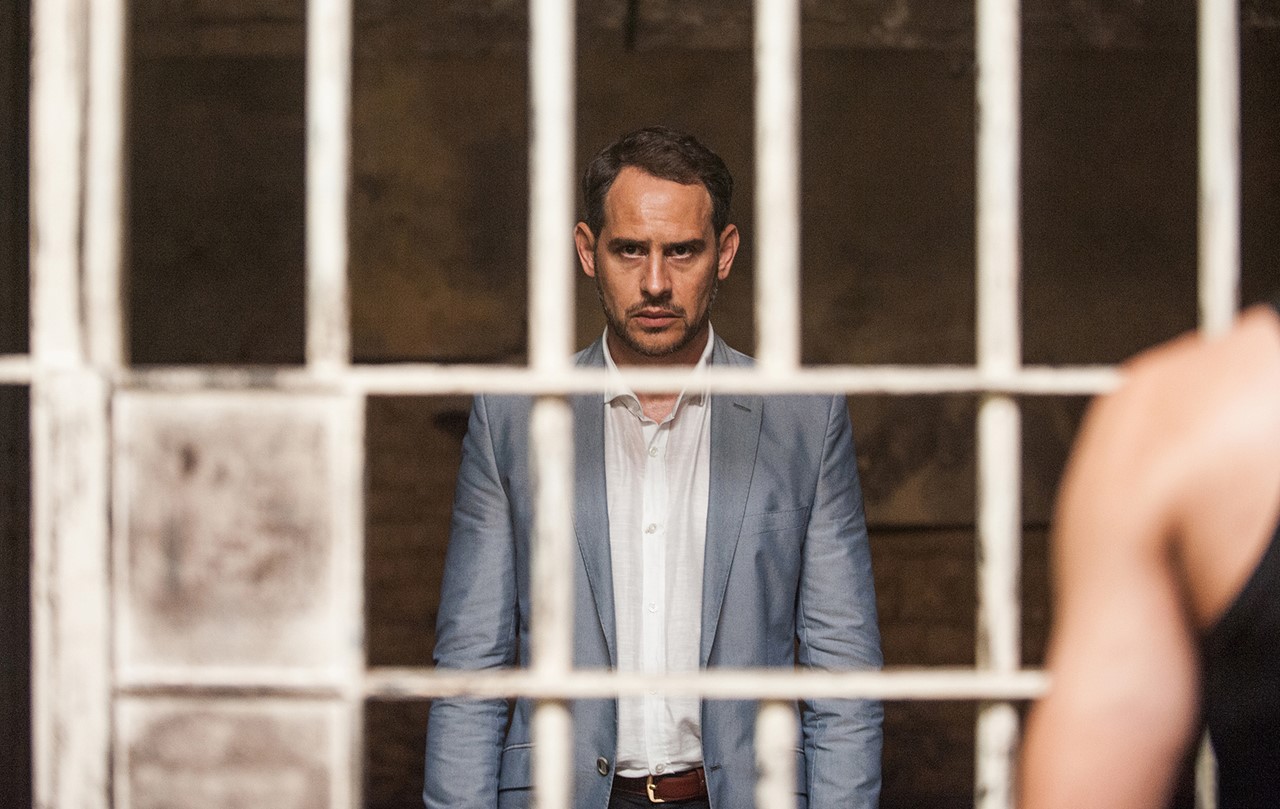 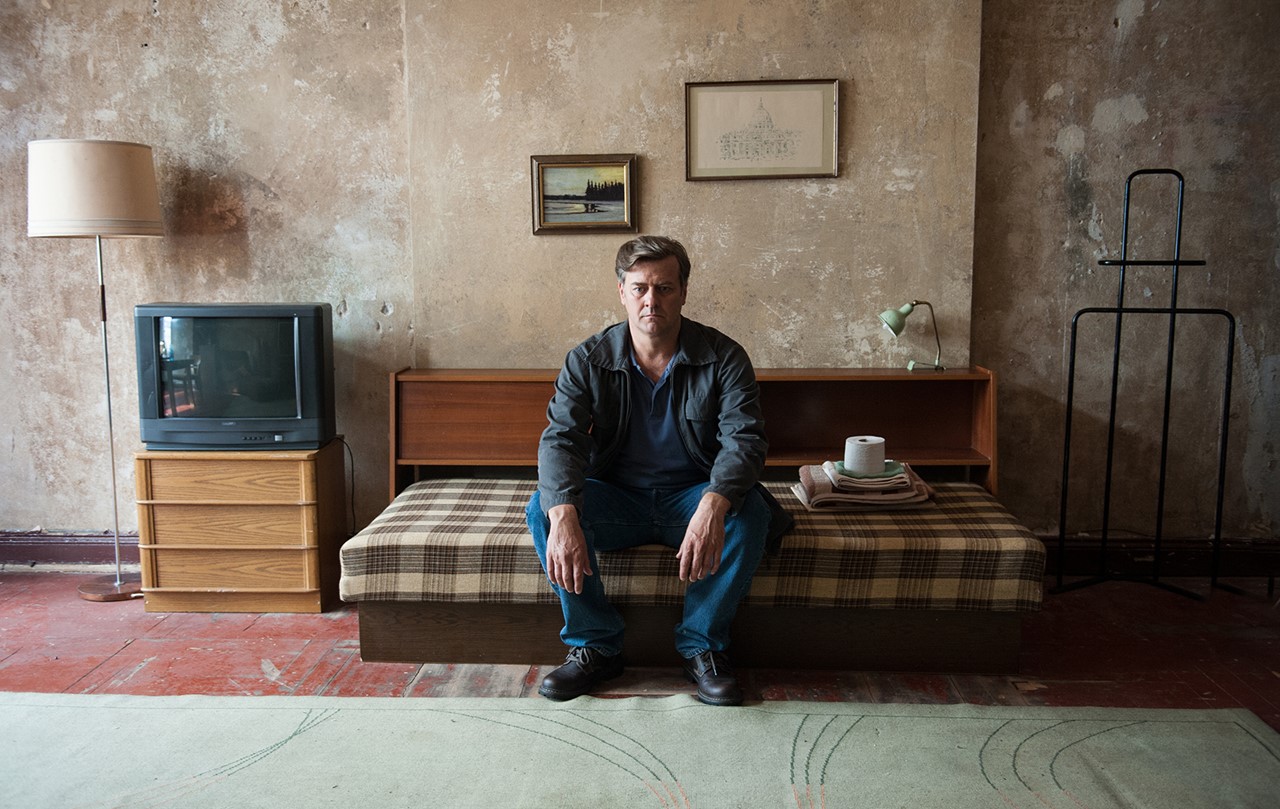 Hannu Salonen was born in Pori, Finland in 1972 and founded a movie-making club when he was 16. After graduating from high school in Helsinki, he enrolled at Berlin film school dffb when he was 20. His first short MOMENTS IN MONOCHROME won numerous awards. His graduating film DOWNHILL CITY won Best European Debut Film in Angers, France. He has since shot over two dozen TV mysteries and thrillers, including THE MIDWIFE (2014) and the first season of SHADES OF GUILT. The second premieres at Munich as well.