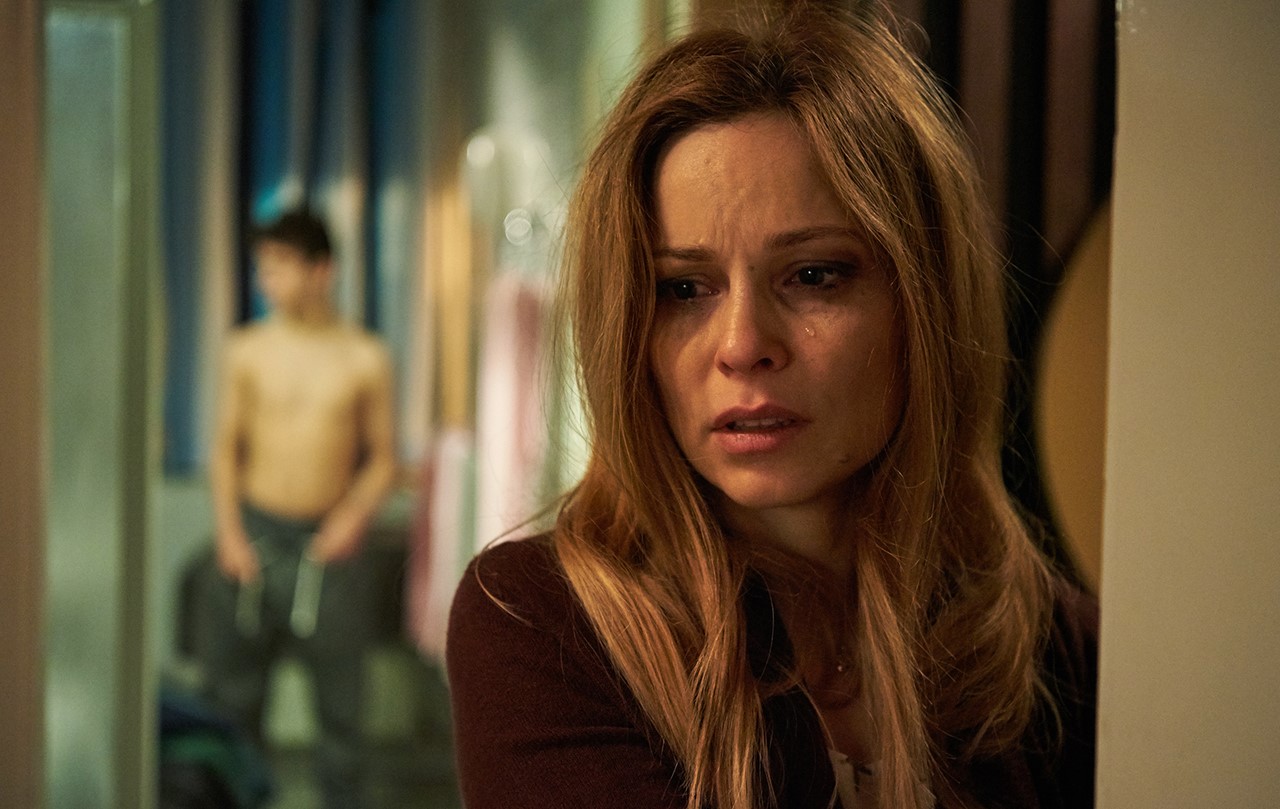 Katharina is a helicopter mom: She makes her son Stefan's sandwiches, shampoos his hair, puts his rain pants out for him then the weather demands – he has asthma, after all. But Stefan is 16, fed up with his mom's tutelage and ready to break out. Stefan rides his bike around the neighborhood at night, listening to German rappers, and sometimes follows women he sees. He likes watching them. When young women start falling victim to violent crime, Katharina starts getting a terrible suspicion. 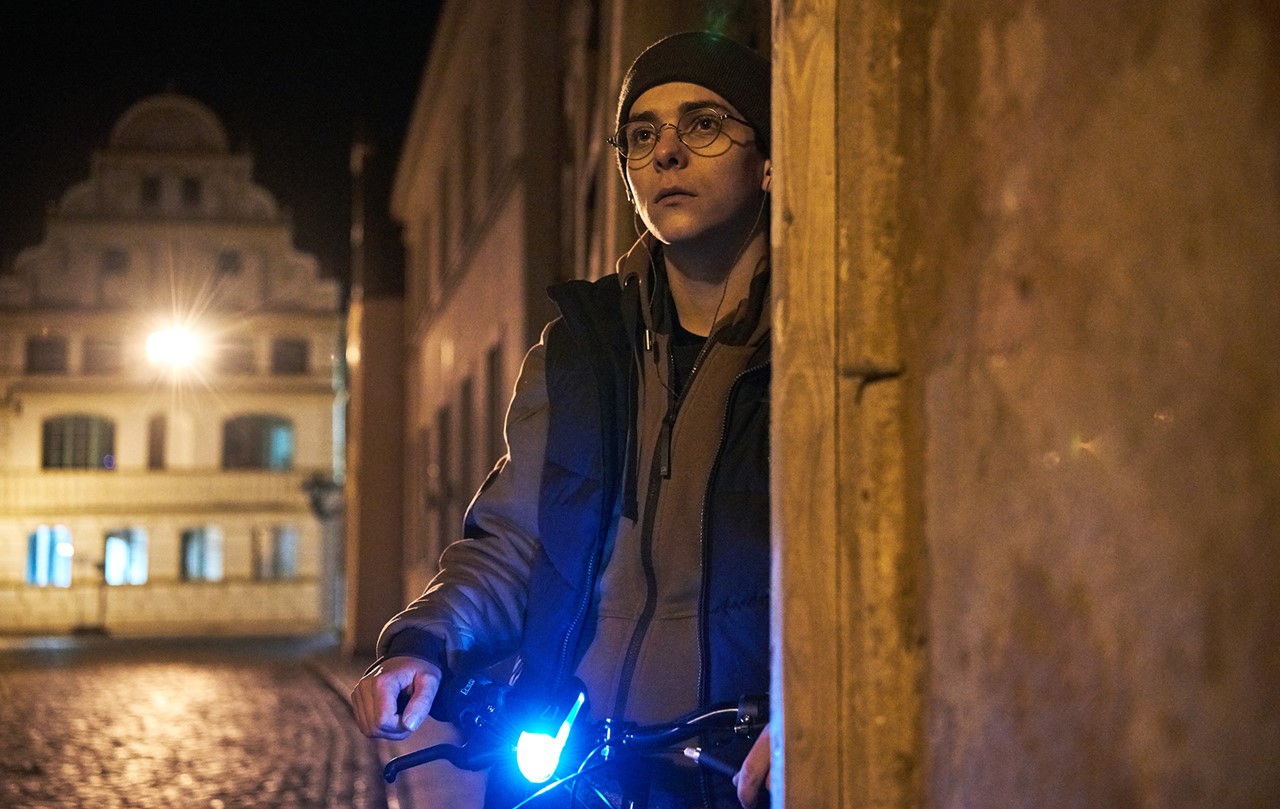 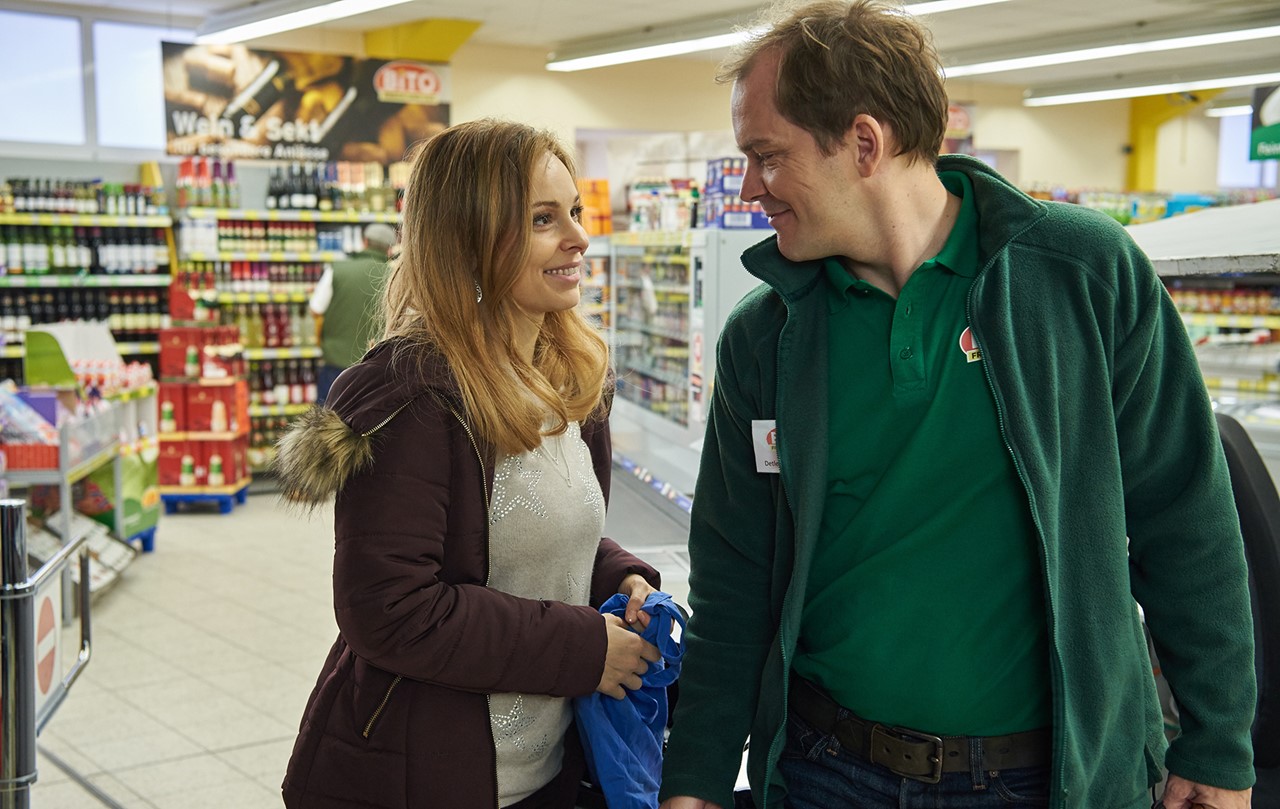 Urs Egger was born in Berne, Switzerland, in 1955. He studied directing at the American Film Institute in Los Angeles while working as film correspondent for the Neue Zürcher Zeitung and others. He worked as AD for Yves Boisset and John Frankenheimer. His two-parter OPERNBALL (OPERA BALL, 1998) was his breakout film with German audiences. He has won numerous awards, including a Grimme Prize and the Gold World Medal at New York Festival for AN DIE GRENZE (ON THE BORDER, 2007), which premiered at FILMFEST MÜNCHEN, as did EPSTEINS NACHT (EPSTEIN'S NIGHT, 2005), MÜNCHEN MORD (MUNICH HOMICIDE, 2013), DIE SEELEN IM FEUER (BURNING SOULS, 2014) and BRIEF AN MEIN LEBEN (LETTER TO MY LIFE, 2015).