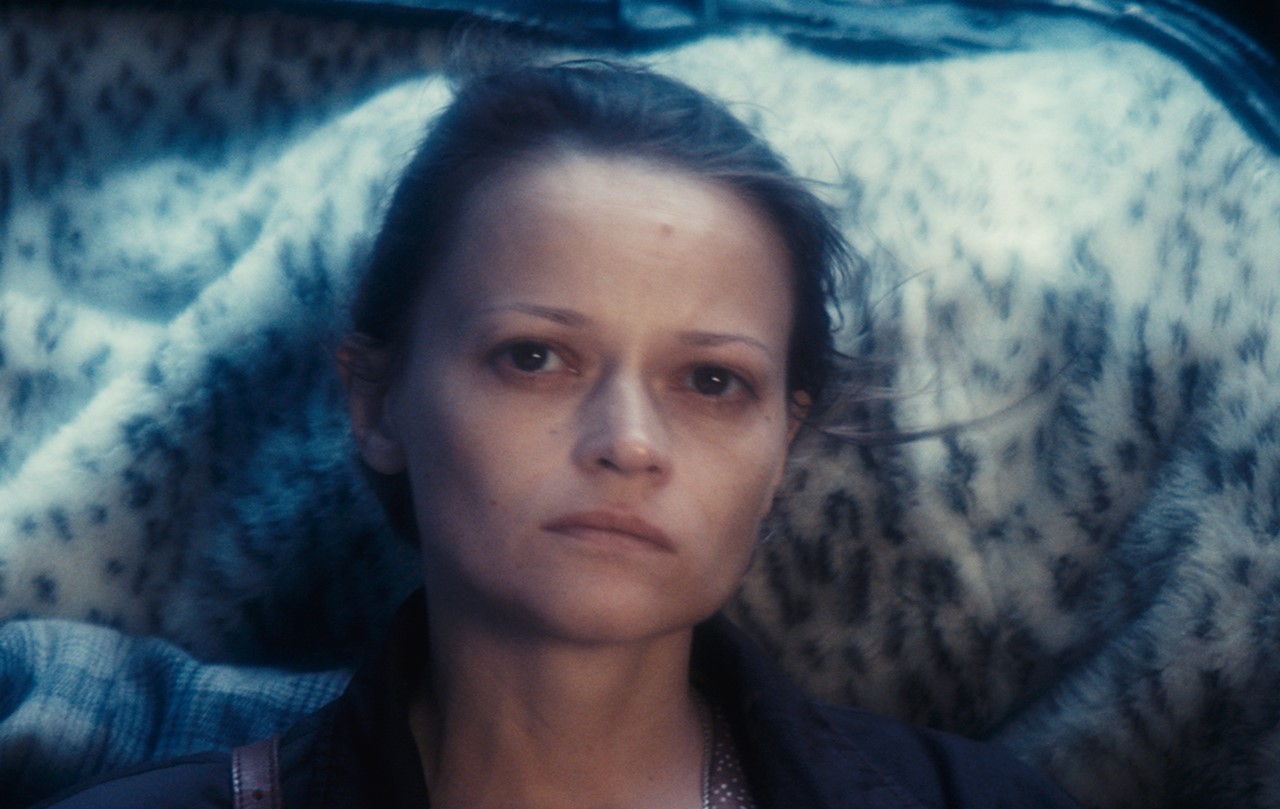 Inspired by Dostoyevsky’s short story, Sergei Loznitsa leads us into the land of crime without punishment – a journey into the abyss from the director of IN THE FOG: A woman lives alone on the outskirts of a village in Russia. One day she receives a parcel she sent to her incarcerated husband, marked ‘return to sender’. Shocked and confused, the woman has no choice but to travel to the prison in a remote region of the country in search of an explanation. So begins the story of a battle against this impenetrable fortress, the prison where the forces of social evil are constantly at work. Braving violence and humiliation, in the face of all opposition, our protagonist embarks on a blind quest for justice. 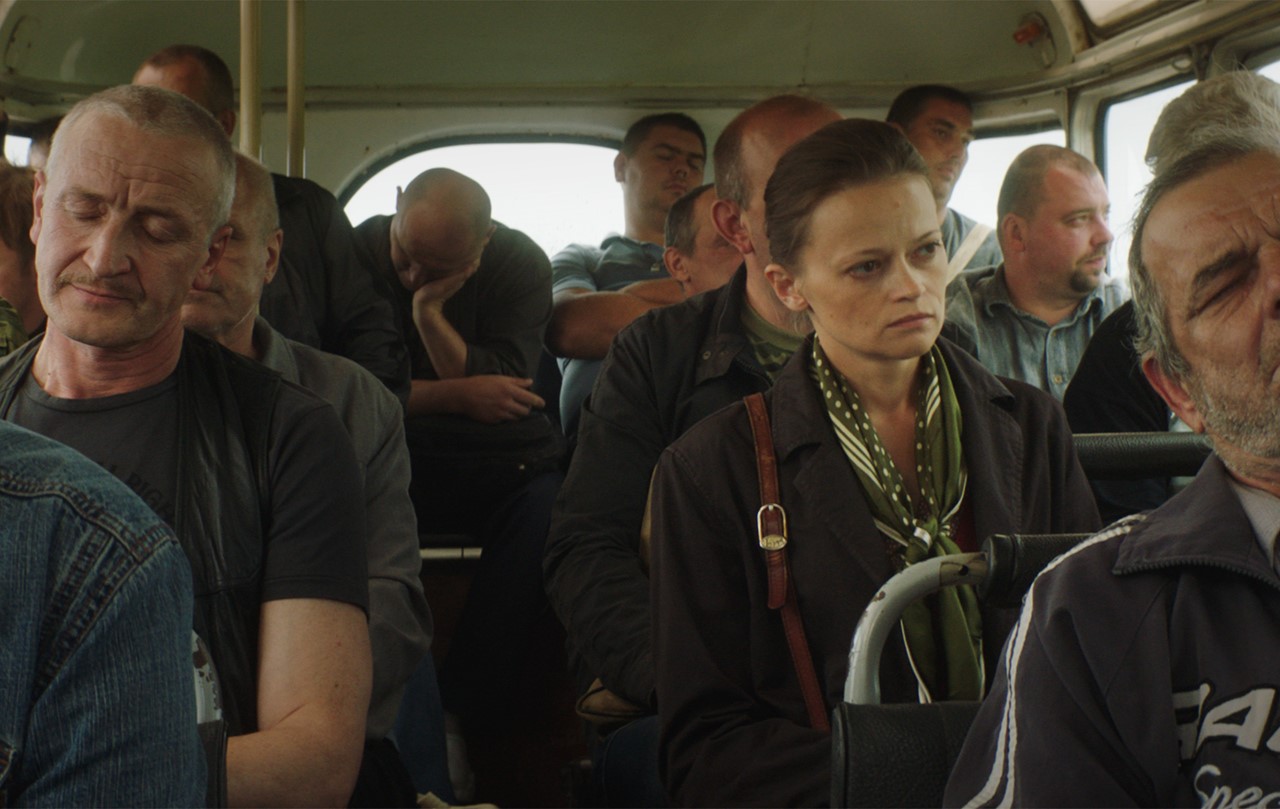 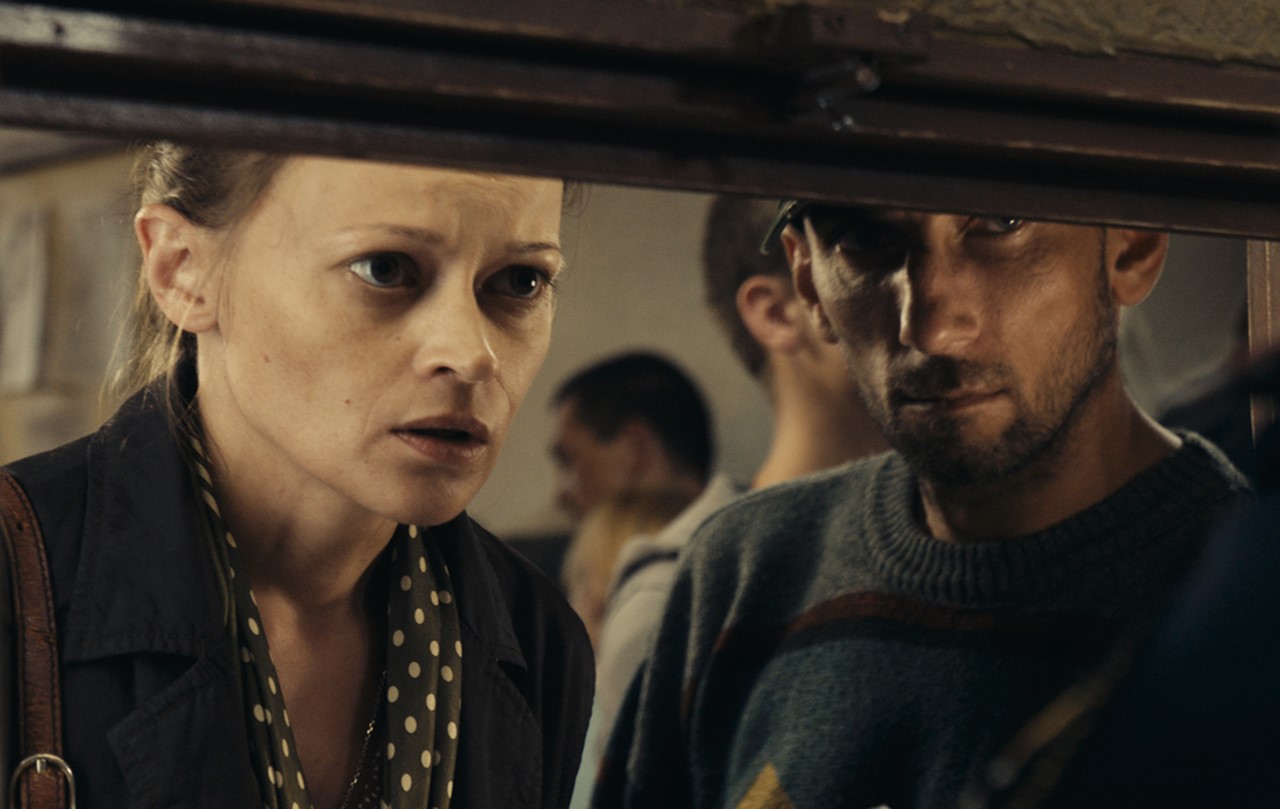 Born in 1964, Ukrainian filmmaker Sergei Loznitsa grew up in Kiev, and graduated from Kiev Polytechnic in 1987 with a degree in Applied Mathematics. From 1987 to 1991 he worked both as a scientist at the Kiev Institute of Cybernetics, specializing in artificial intelligence research, and as a translator from Japanese. In 1997 Loznitsa graduated from the Russian State Institute of Cinematography (VGIK) in Moscow, where he studied feature filmmaking. Sergei Loznitsa has directed 16 documentary films since 1996 and has received numerous international awards, including festival prizes in Karlovy Vary, Leipzig, Oberhausen, Krakow, Paris, Madrid, Toronto, Jerusalem and St. Petersburg, as well as the Russian National Film awards “Nika” and “Laurel”. Loznitsa’s feature debut MY JOY (2010) premiered in competition at the Festival de Cannes, and was followed by IN THE FOG, which also premiered in competition at the Festival de Cannes in May 2012, where it was awarded the FIPRESCI Prize. Sergei Loznitsa launched a film production and distribution company Atoms & Void in 2013 and continues to work in both documentary and feature genres. His feature-length documentary MAIDAN, dedicated to the revolution in Ukraine, premiered at the Festival de Cannes in 2014. Loznitsa’s most recent documentary AUSTERLITZ (2016) is a study of the memorial sites open to the public on the locations of former German concentration camps.