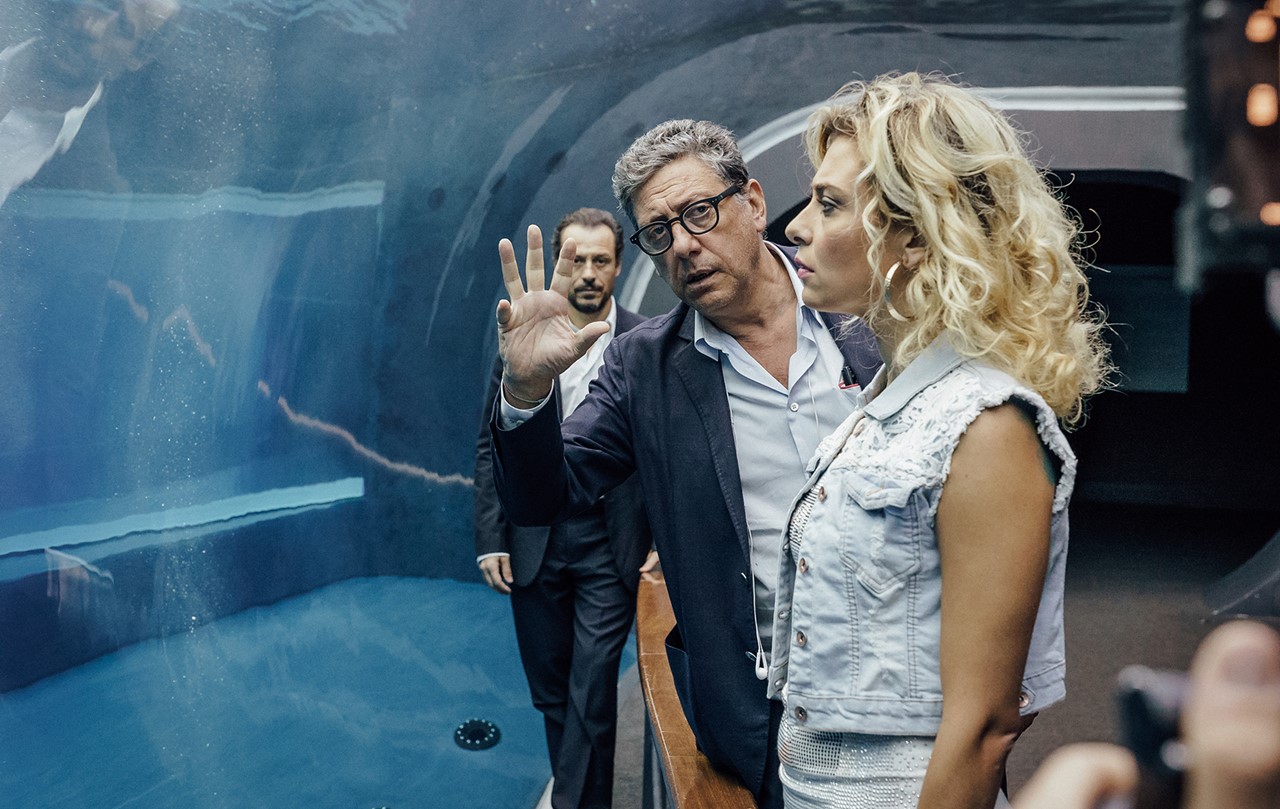 They call her the Fortunate One – of does she call herself that? She's raising eight-year-old Babara by herself. Occasionally Barbara's cop dad rumbles into their lives for a while. Fortunata wants to open a hairdresser's salon, wants Barbara to have it all. Her therapist slowly infiltrates Fortunata's heart and daily life. Which is against the rules, of course. The Lucky One has to let him tell her she's on a war path with everything and everyone. But isn't that just the way it is when you're on your own? Jasmine Trinca won Best Actress in the Un certain regard sidebar at Cannes. 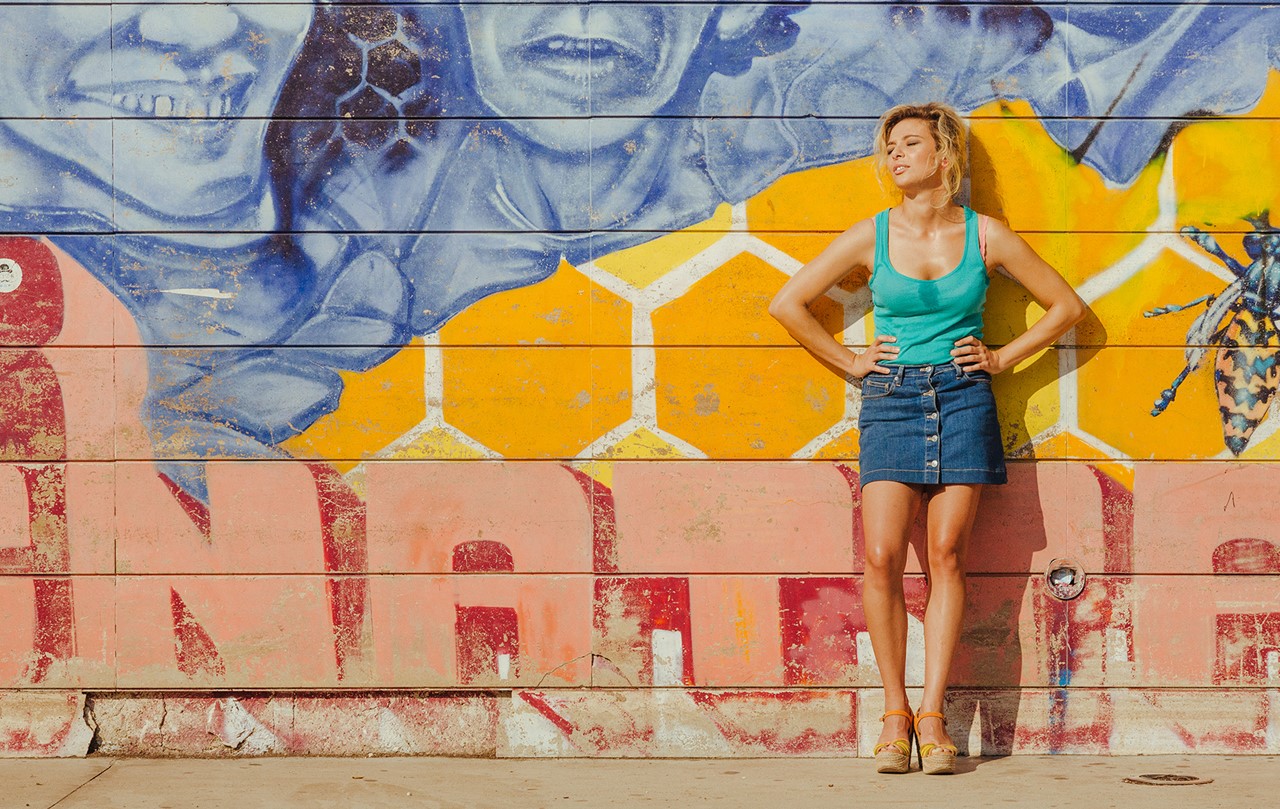 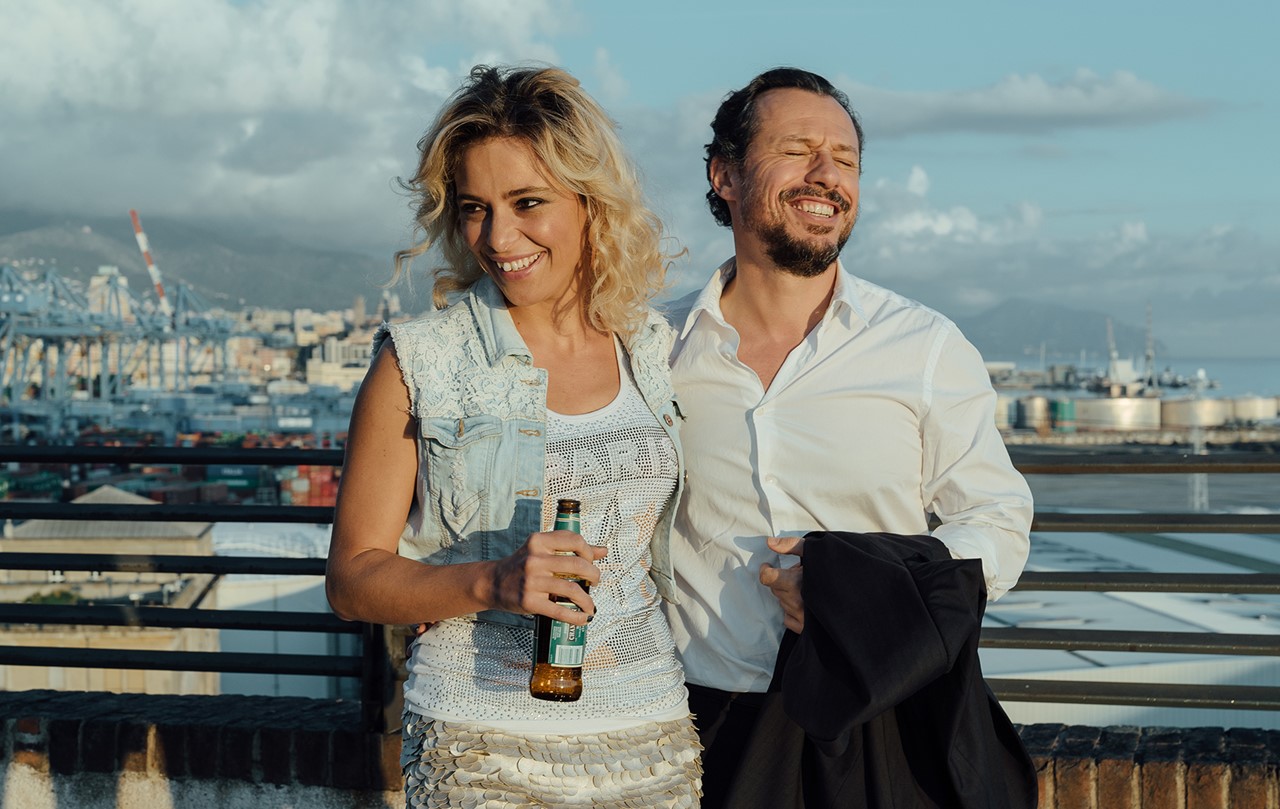 Sergio Castellitto was born in Rome in 1953, where he attended Accademia Nazionale d'Arte Drammatica Silvio D'Amico drama school, and first became known as an actor for director’s inbcluding Luc Besson, Marco Ferreri and Jacques Rivette. In 2001, he appeared in Sandra Nettelbeck's BELLA MARTHA, which earned him a European Film Prize as Best Actor along with his turn in Marco Bellocchios L’ORA DI RELIGIONE (2002). He played the villain in THE CHRONICLES OF NARNIA: PRINCE CASPIAN (2008). From 2013 to 2015, he starred in the Italian version of international series format IN TREATMENT. He had his directing debut 1998 with LIBERO BURRO. For NON TI MOUVERE, which he directed 2004 with Penelopé Cruz co-starring, both actors won a Donatello award.