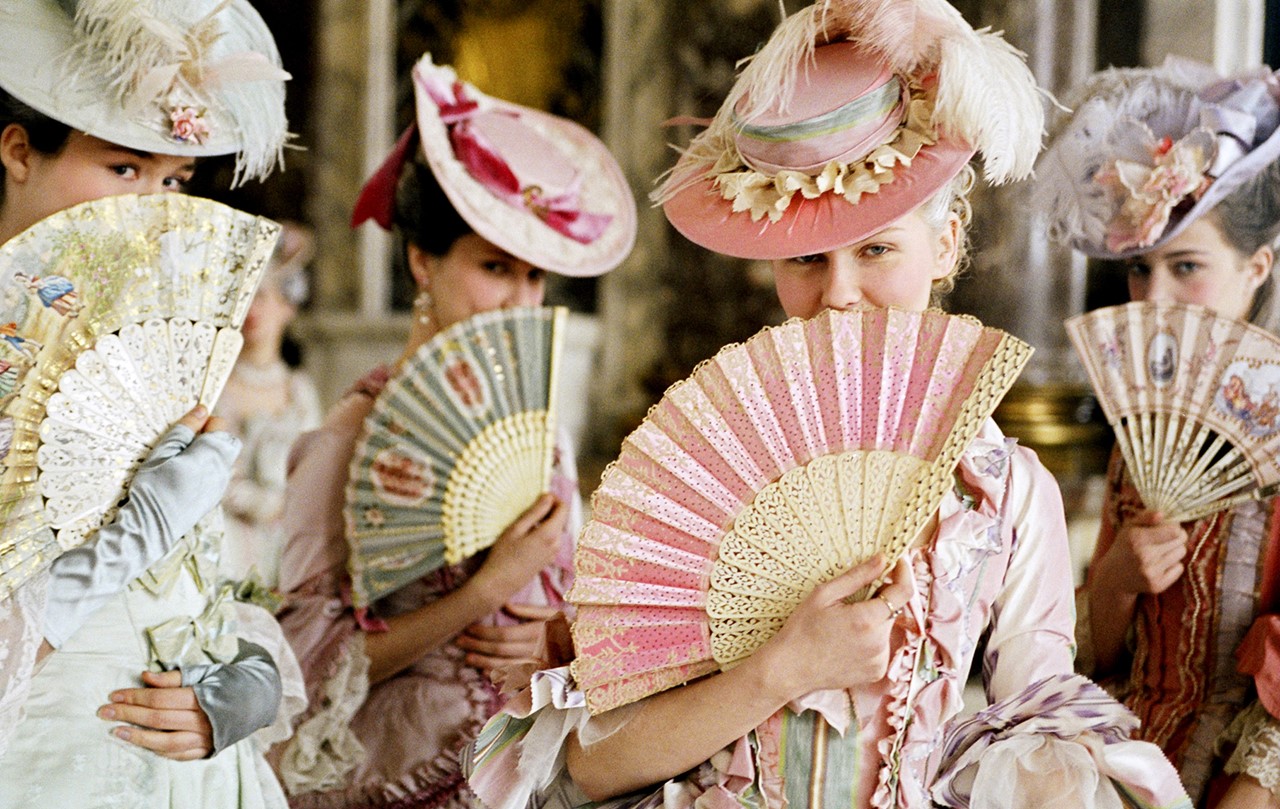 Maria Antonia is 14 when she marries the French dauphin Louis Auguste. The Austrian girl is taken aback by the grotesque pomp and circumstance of the French court. The whispers and rumors about her lack of offspring take on an edge of menace over the years. When her husband ascends to the throne as Louis XVI. after his grandfather's death, Marie Antoinette delves into the life of luxury with even more abandon. Hermetically isolated from the rest of the world, she doesn notice how France is changing – and that her long-awaited son will not have a throne to ascend to soon. 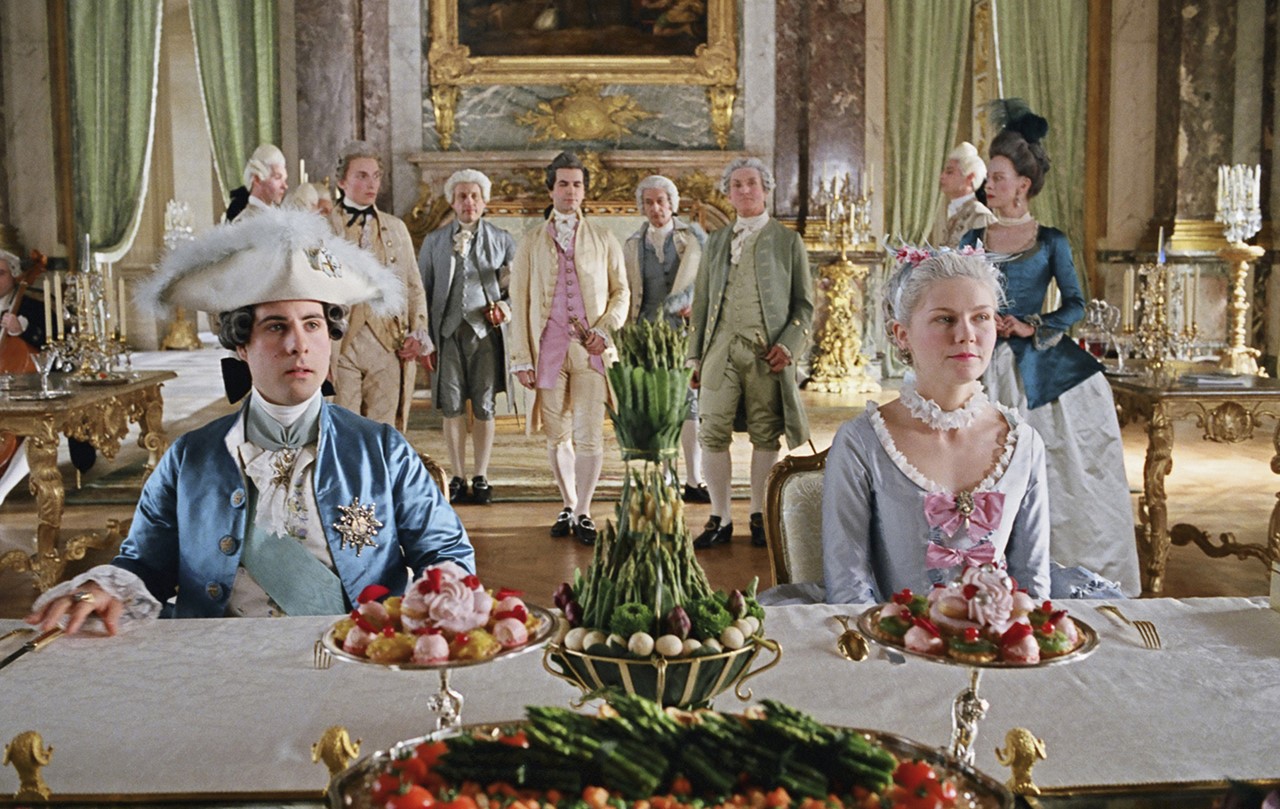 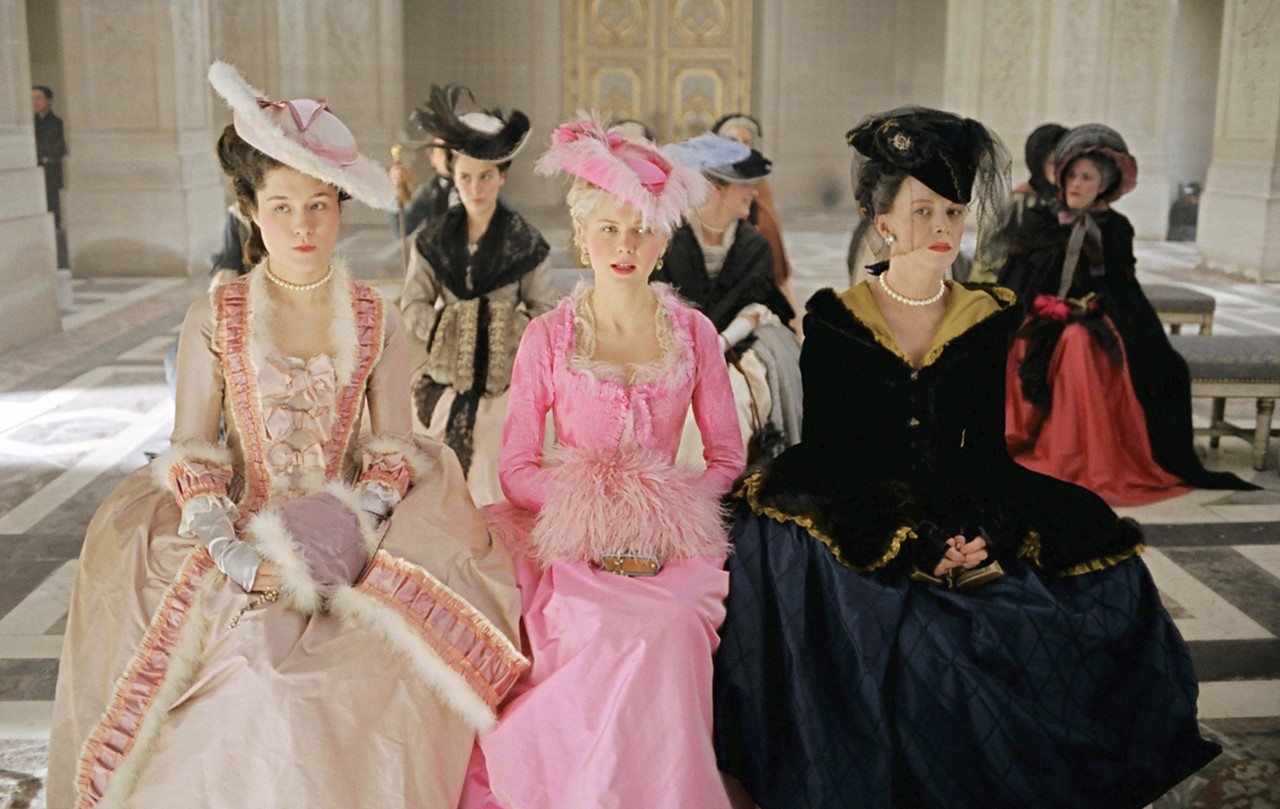 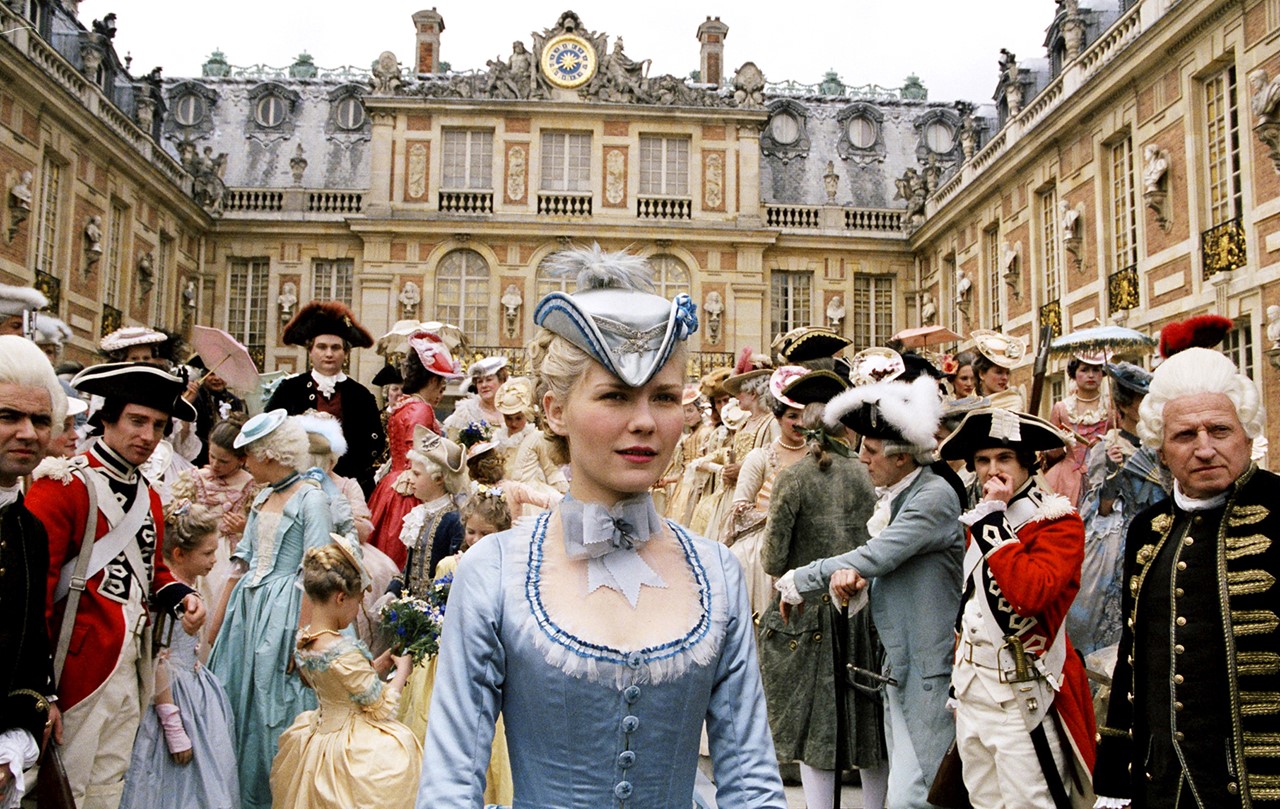