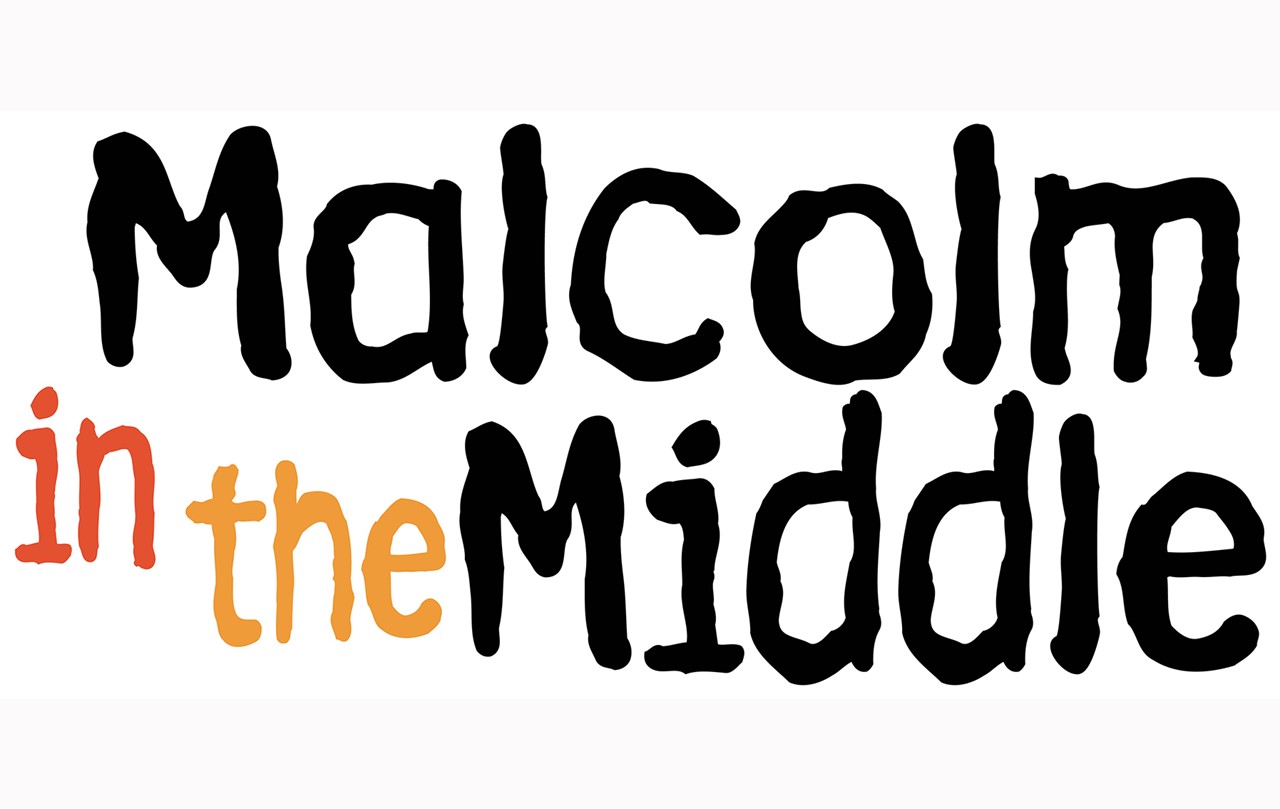 MALCOLM IN THE MIDDLE

MALCOLM IN THE MIDDLE

Bryan Cranston as Malcolm's dad Hal: A slacker dad with a slightly henpecking wife and a laid-back attitude. Hal appears naked in the first episode, having his wife shave his body hair in front of the whole family, setting the tone for the rest of the series about Kid Wonder Malcolm: There was nothing Cranston wasn't game for in MALCOM IN THE MIDDLE. Comedy has always been central to Cranston's art: He never went to drama school, but rather participated in comedy workshops instead. He played Hal in 151 episodes from 2000 to 2006, leading up to his next, darker role as a dad in BREAKING BAD.