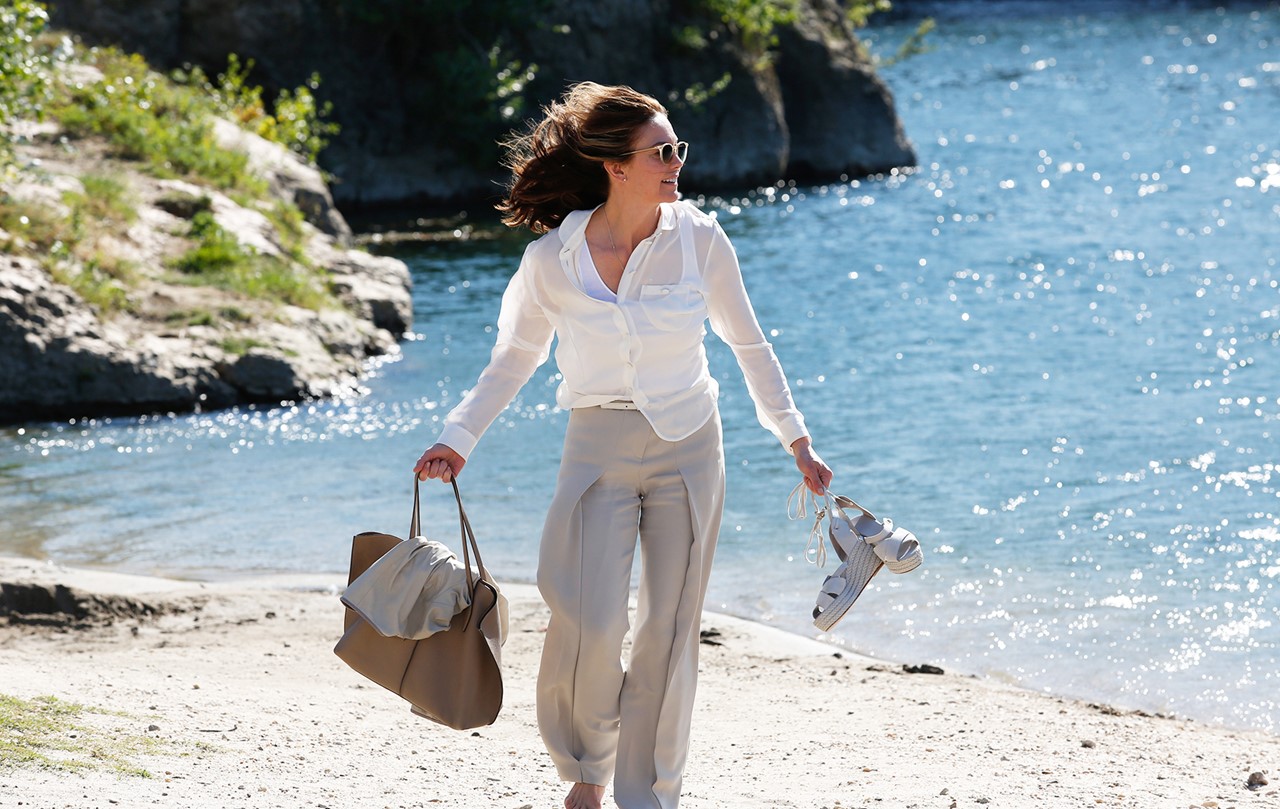 After a business appointment, Hollywood producer Michael Lockwood and his wife Anne want to take a few days off in Southern France. But Michael has to go to Budapest instead. Anne doesn't want to go along, suddenly finding herself in Jacques' convertible. Her husband's French business partner offers to drive her around. After all, it's only a few hours' drive to Paris, where she is to rendezvous with Michael. But Jacques, a typical French bon vivant, is in no hurry to get there, preferring to show Anne the sights in Southern France, and flirting with her with abandon. Anne plays it cool, but is not left cold by the Frenchman's charms. The brief jaunt soon becomes several days, as they grow ever closer. 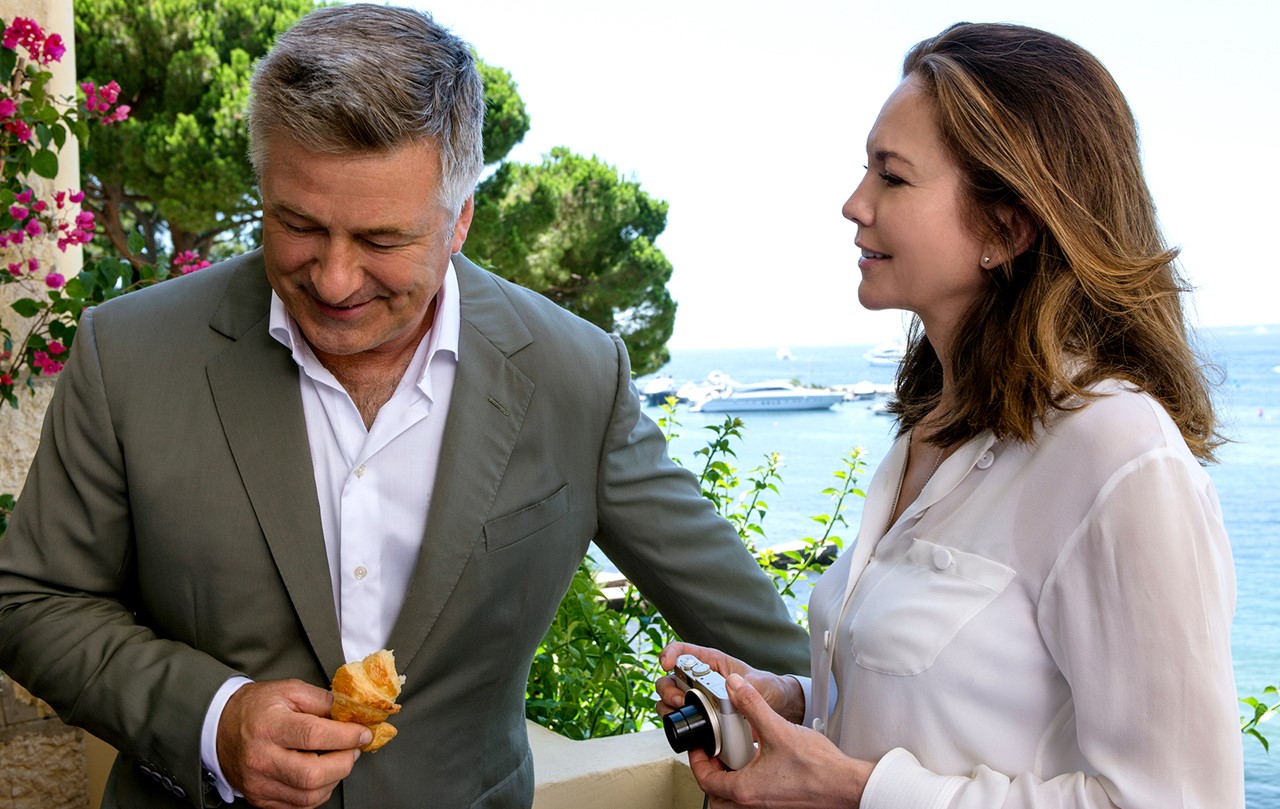 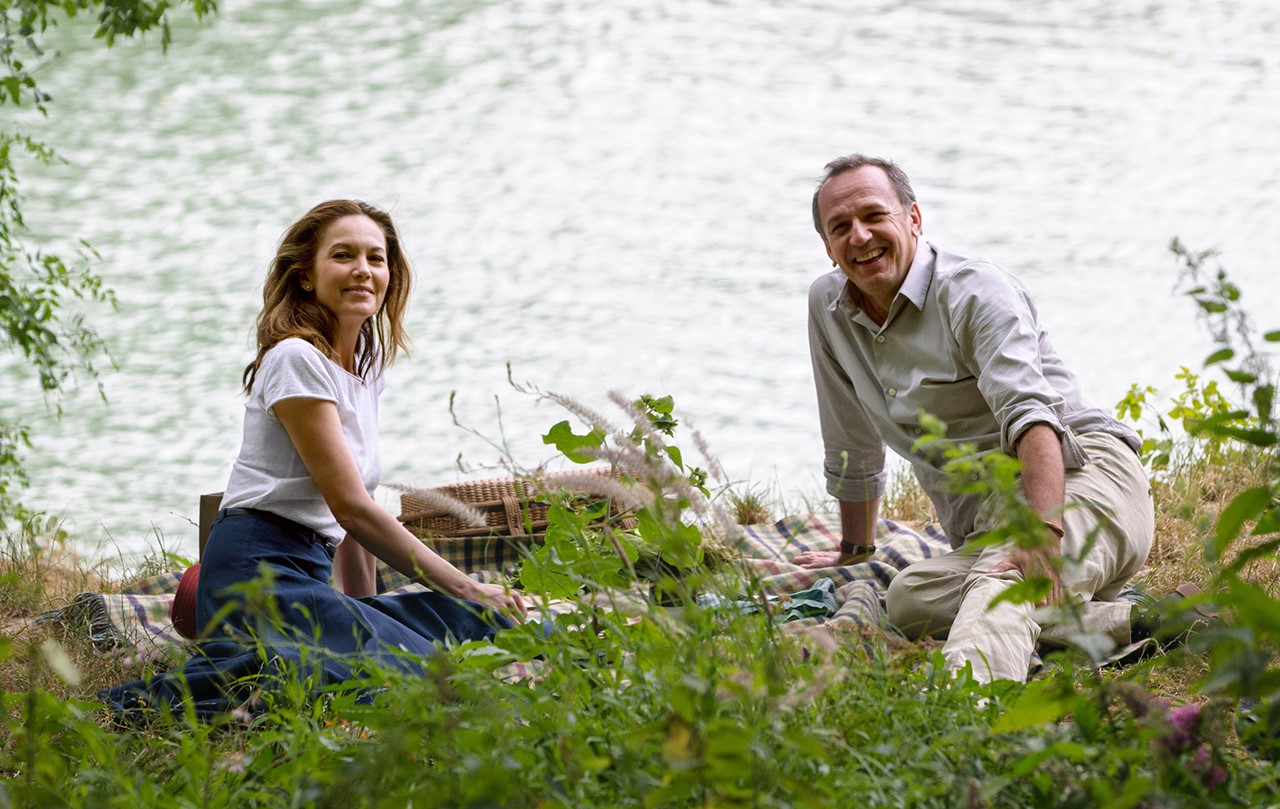 Eleanor Neil was born in Long Beach, CA on May 4, 1936, daughter of a political cartoonist and a housewife, growing up in Sunset Beach. She attended UCLA and earned her B.A. in 1959 before working as a designer, crafting installations and teaching design at UCLA. She met her husband Francis Ford Coppola 1962 during the shooting of DEMENTIA 13. Her son Gian-Carlo was born in 1963 and Roman Francis 1965. The family moved to San Francisco in 1969. Daughter Sofia was born in 1971. She traveled to the Philippines for the shoot of APOCALYPSE NOW (1976-77) and started filming Making of HEARTS OF DARKNESS: A FILMMAKER'S APOCALYPSE with Fax Bahr and George Hickenlooper. It was released theatrically 1991 and won an Emmy. She has since shot seven more making-ofs of her family's films. "I probably hold the world record in that category", she said. She wrote two successful books, "Notes on the Making of Apocalypse Now" (1979) and "Notes on a Life" (2008). She co-manages family-owned Inglenook Winery. PARIS CAN WAIT is Eleanor Coppola's first dramatic feature.