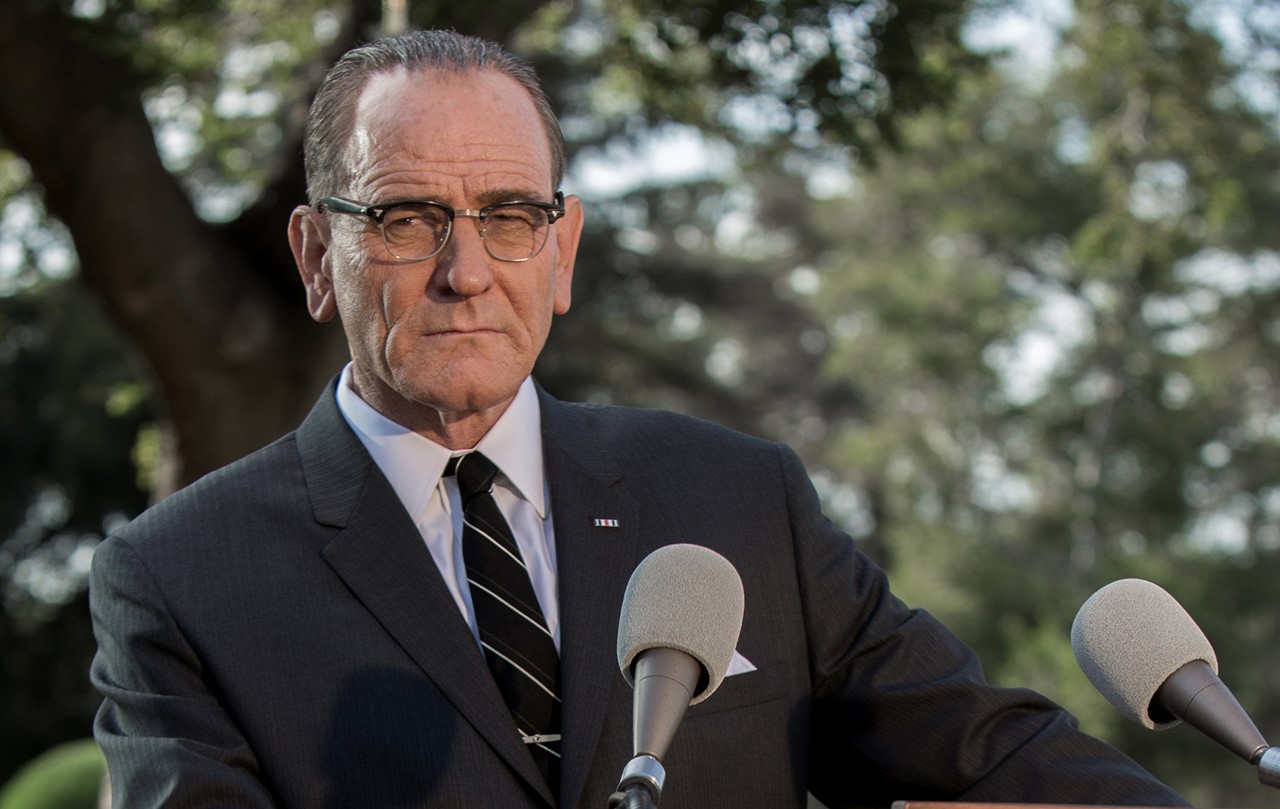 Bryan Cranston as President Lyndon B. Johnson, LBJ for short: A rustic Texan with a folksy delivery and a brilliant strategist, who knows just what tone to strike to get his way. The assassination of JFK catapulted LBJ into the Oval Office as unelected President, a stain LBJ wanted to wipe out by all means necessary by winning reelection 1964. "All the way with LBJ" was his motto. As a Southern Democrat, he fought for the Civil Rights Act together with MLK and undertook the greatest social program in the USA since the New Deal with the Great Society – Social Security, Medicare, etc. What could have been a great success as Presidency was rent asunder by racial tension and the disaster in Vietnam. Johnson ultimately forewent running for reelection 1968, a tragic hero of the upheavals of the 1960s. Bryan Cranston played this role in the stage version already, from which the HBO film was adapted, winning a Tony for the stage version and a Screen Actors Guild Award for the TV movie.

One comes away with a certain amount of empathy for Johnson as a leader, as a man of tremendous resilience but also one plagued by self-doubt and pain. Then, LBJ’s self-pity and the hagiography kick in: “People think I have no feelings but they’re wrong. You know what I think it is? People think I want great power but what I want, is great solace — a little love. That’s all I want.” (The Texas Observer) 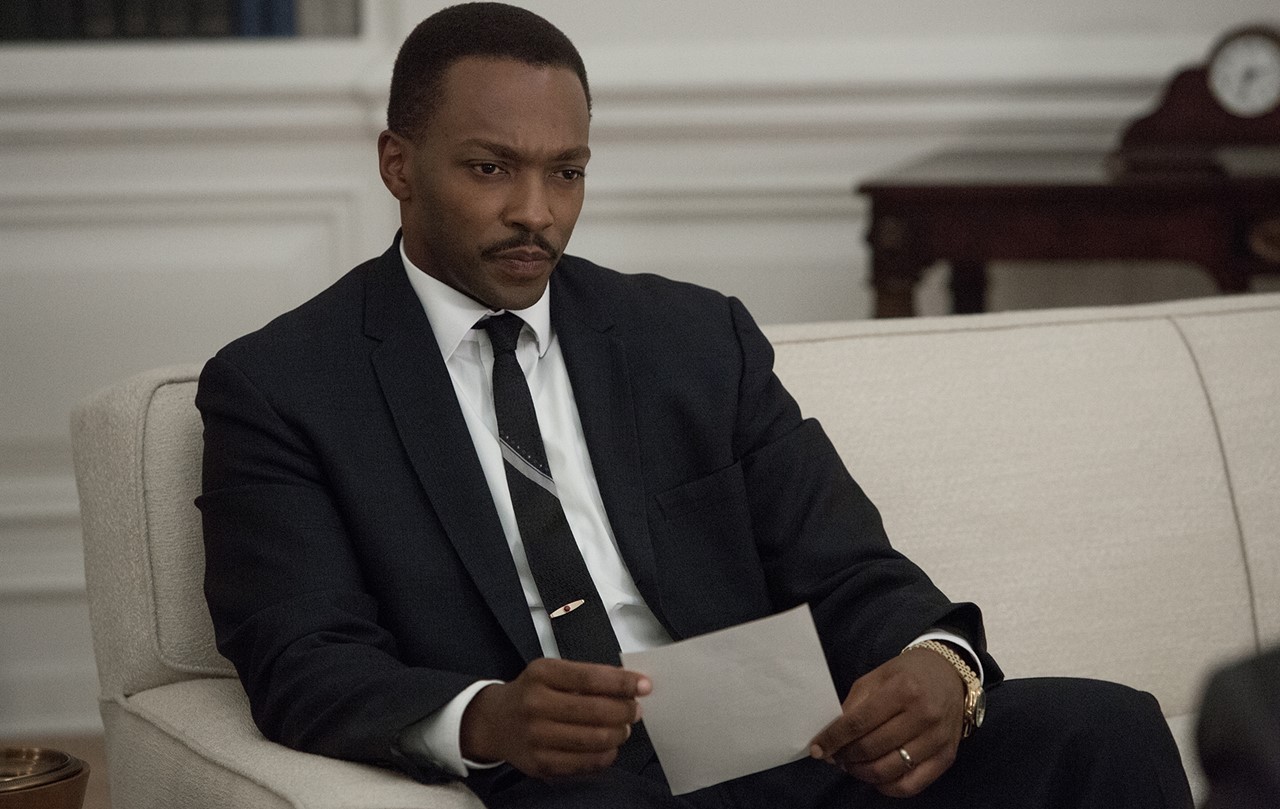 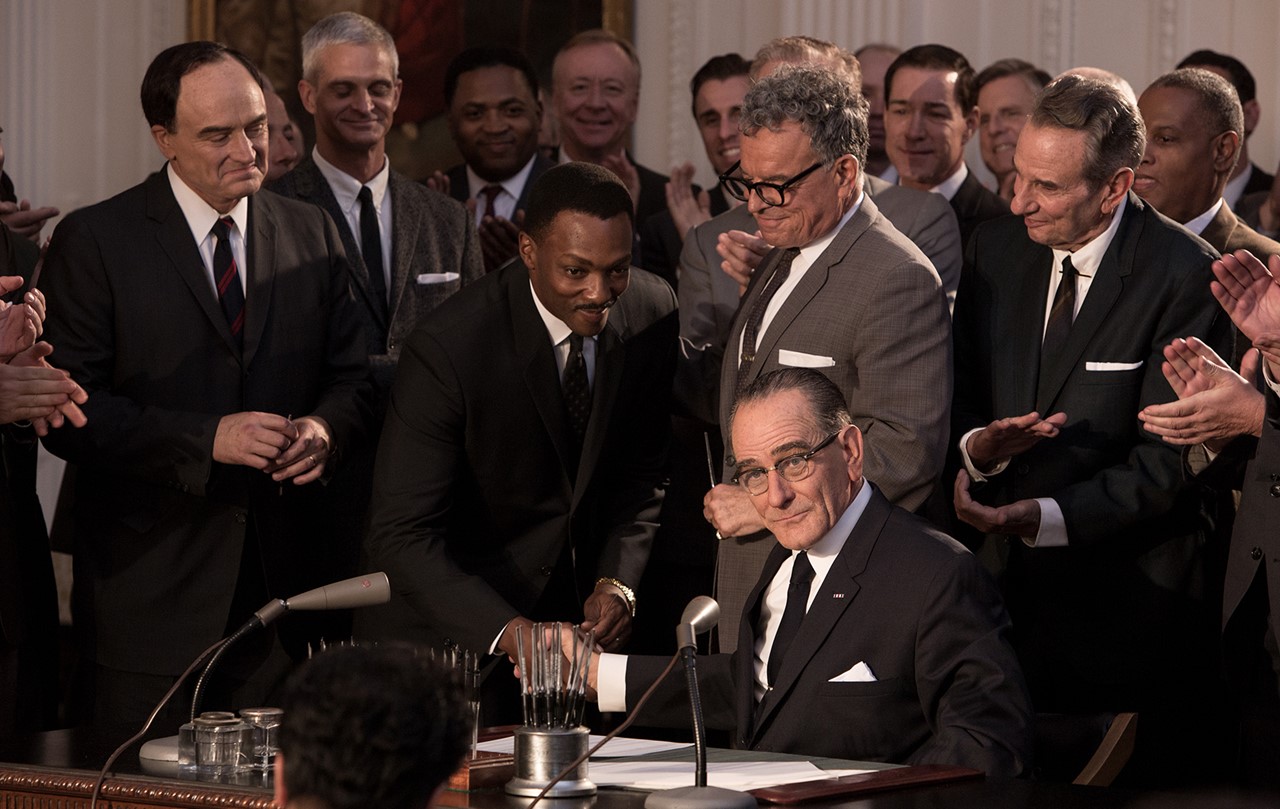 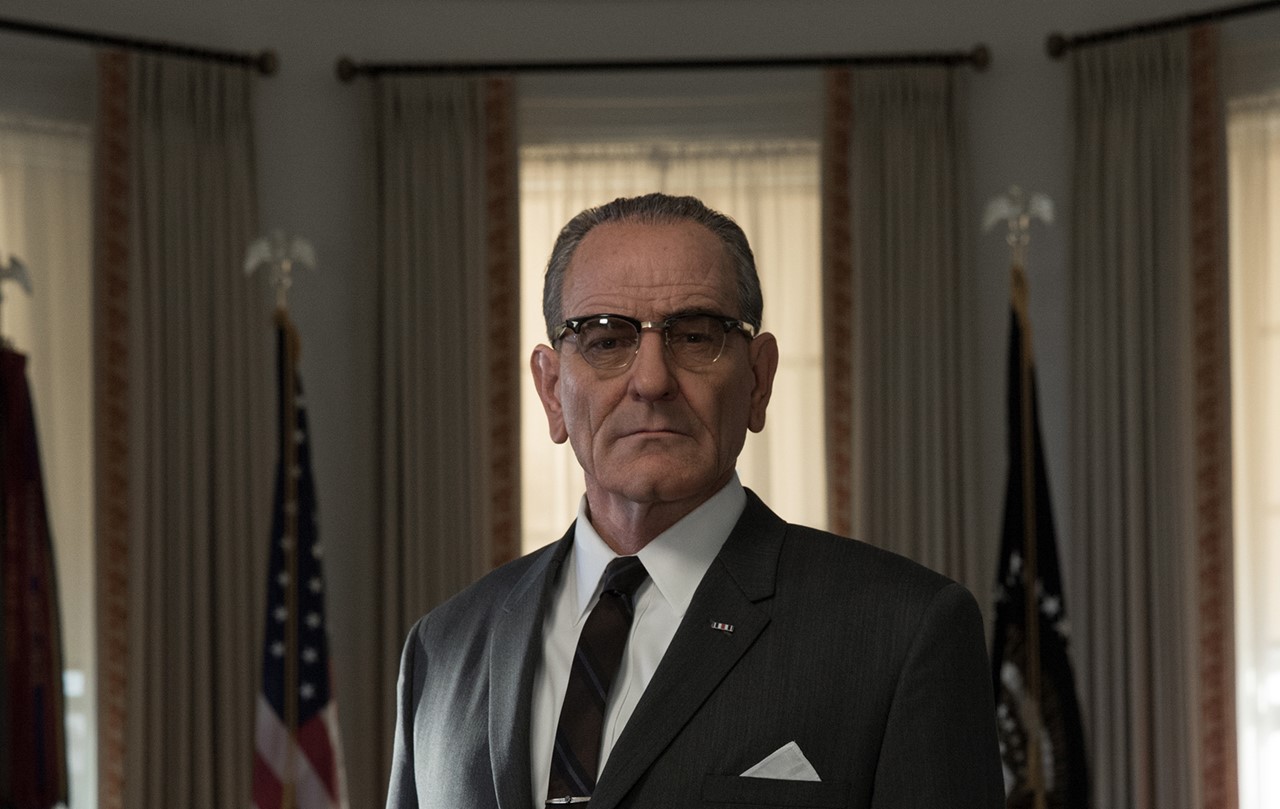 Jay Roach was born in Albuquerque, NM in 1957, majored in Economics at Stanford and Film Production at USC. He began shooting major studio films, including three AUSTIN POWER films (1997, 1999 and 2002) and MEET THE PARENTS (2000). He also shot political films, including RECOUNT (2008) about the Bush-Gore election 2000, and GAME CHANGE (2012), co-produced with Tom Hanks for HBO on the McCain/Palin ticket 2008, which became one of the highest-rated films ever on the cable. The same year, he released THE CAMPAIGN with Will Ferrell and Zach Galifianakis. After TRUMBO (2015, also screening in the Homage), Roach adapted the play ALL THE WAY into a major feature film, both starring Bryan Cranston.