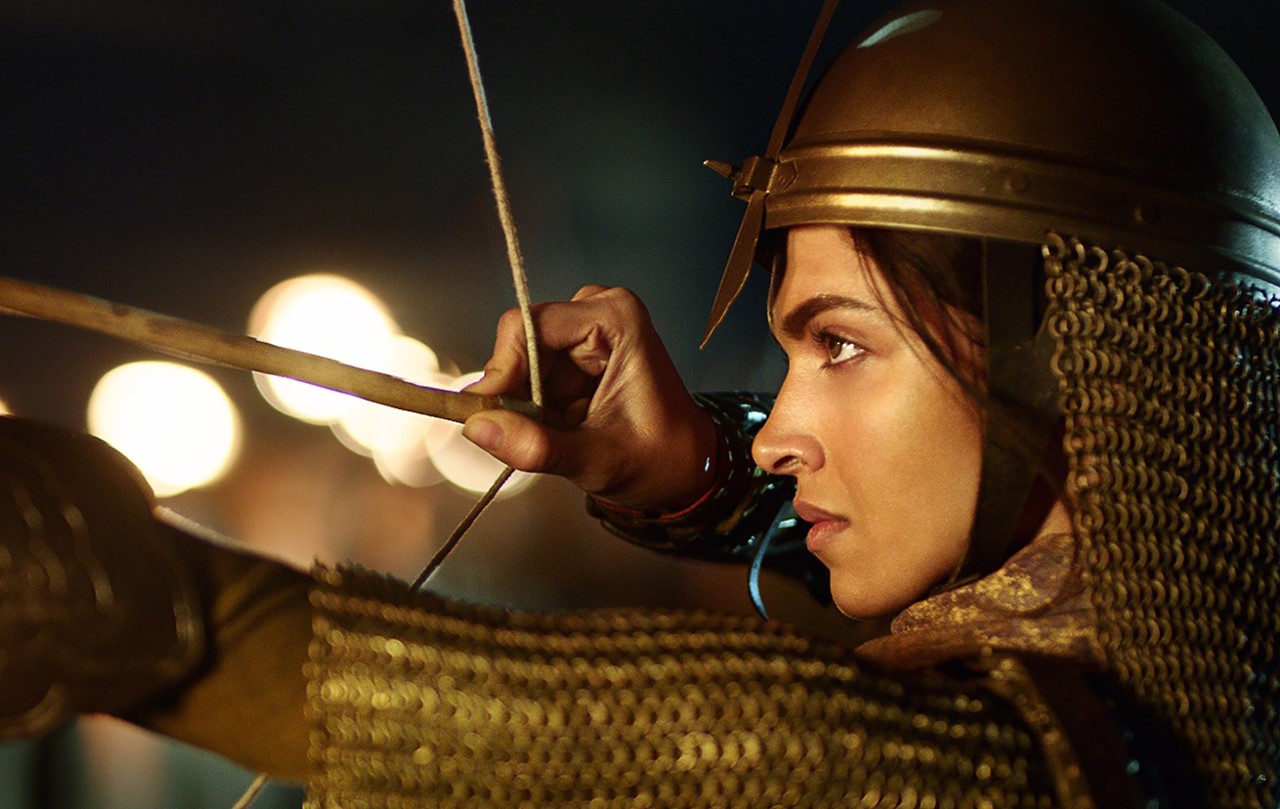 18th Century India: Nobleman Bajirao (Ranveer Singh) becomes one of the most powerful men in India thanks to his martial prowess. On one of his campaigns, he meets lovely Princess Mastani (Deepika Padukone), who's just as courageous as he is. Together they fight to save Mastani's home from invaders, falling head over heels in love with each other. But it's an illicit affair, as Bajirao is already engaged to Kashi (Priyanka Chopra). On the last night before leaving with his army, he gives Mastani a dagger, not realizing it symbolizes a wedding vow in her culture. Mastani refuses to accept he's spoken for and vows to follow him, turning her back on her family... 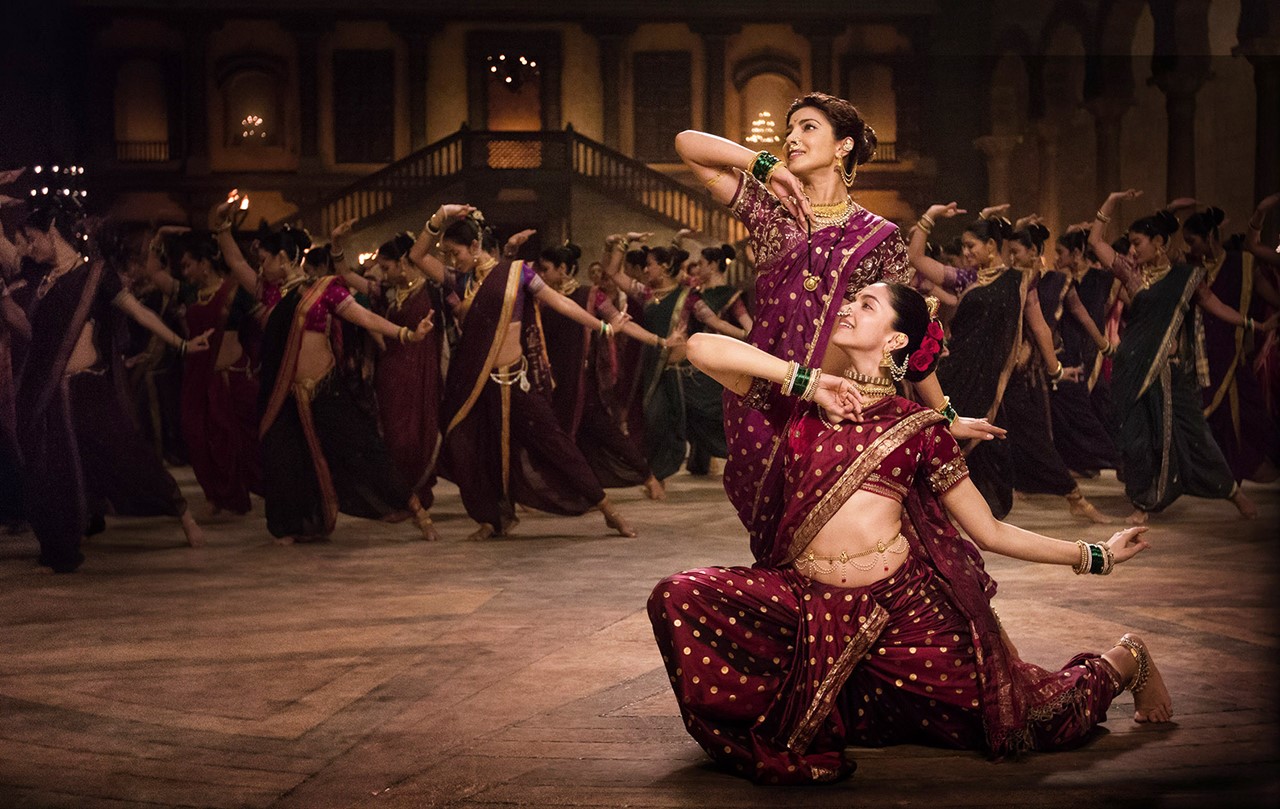 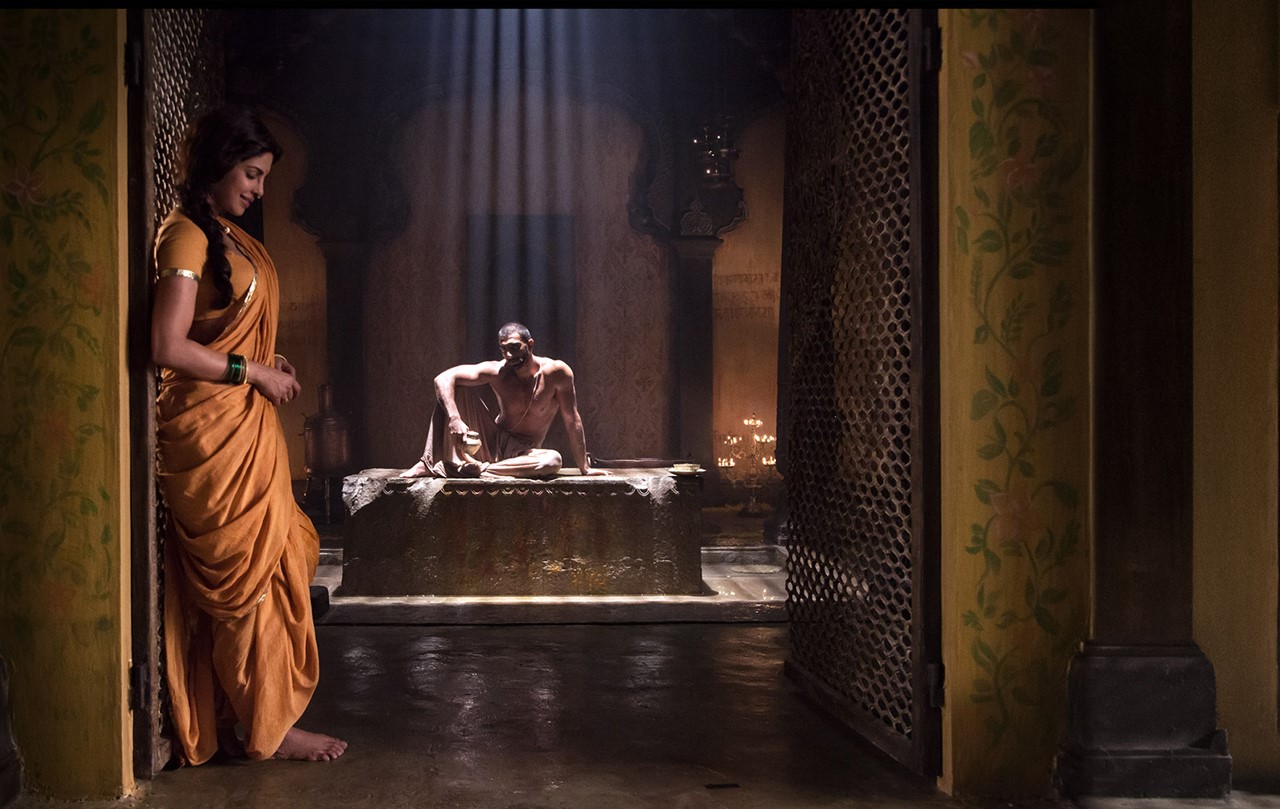 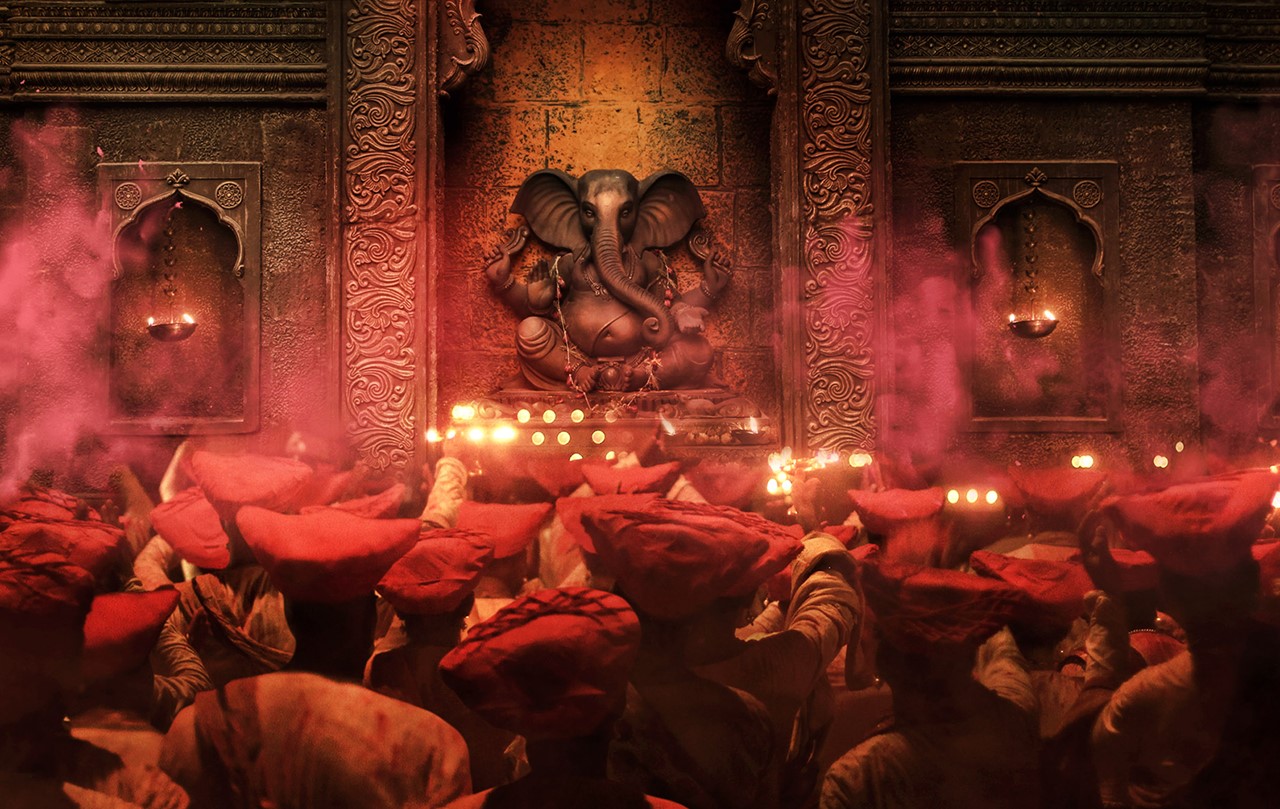 Sanjay Leela Bhansali was born in Mumbai in 1963. He worked as AD for Vidhu Vinod Chopra, acting in his films PARINDA, 1942: A LOVE STORY and KAREEB. He had his directing debut with KHAMOSHI: THE MUSICAL. He won one of the most important film prizes in India, the Filmfare Award, for Best Director and Best Film for HUM DIL DE CHUKE SANAM. It was followed by literary adaptation DEVDAS (2002, submitted for Best Foreign Language Oscar), BLACK (2005), SAAWARIYA (2007), GUZAARISH (2010), RAM-LEELA (2013), BAJIRAO & MASTANI (2015) and PADMAVATI (2017). Bhansali was a juror on X FACTOR INDIA, shooting his first TV show SARASWATICHANDRA 2013.