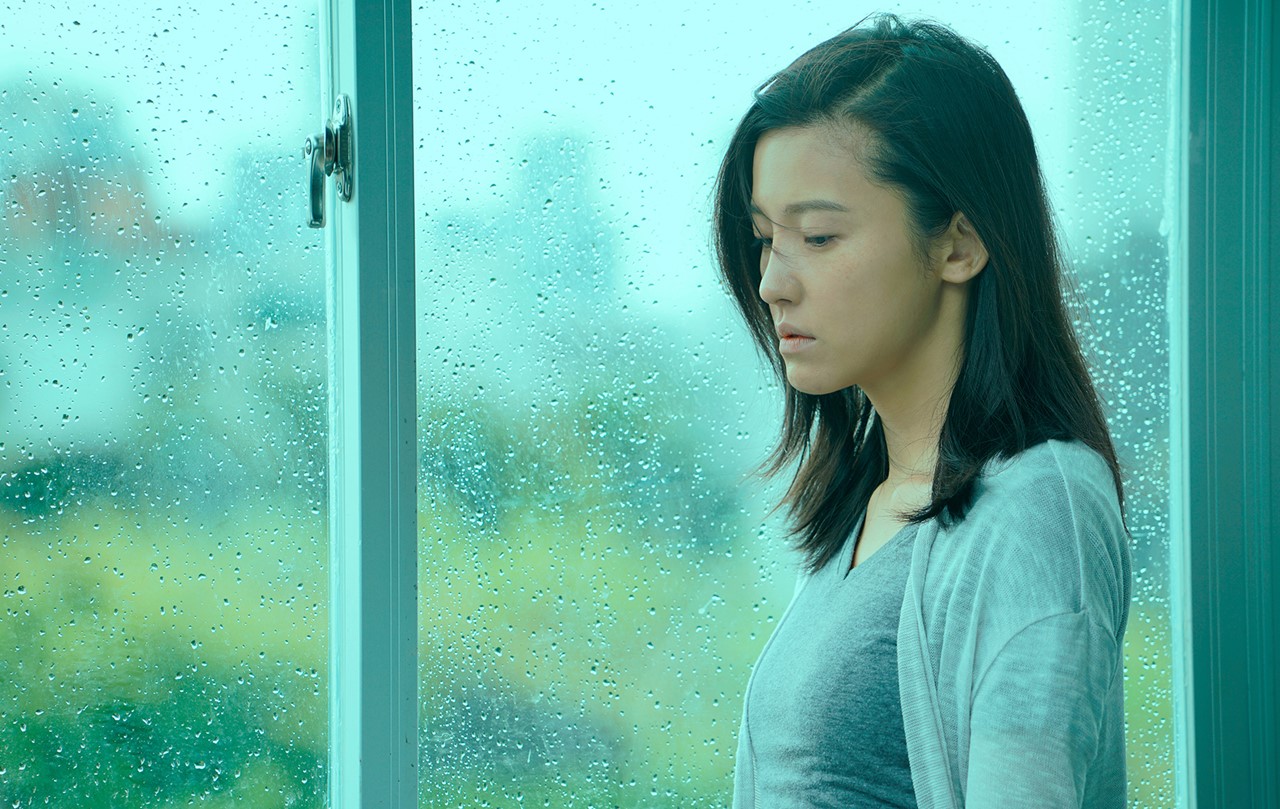 WALKING PAST THE FUTURE

WALKING PAST THE FUTURE

A land in the process of reinventing itself – just fast enough to tear off the roots, but too fast to grow new ones. Yaoting works in a factory in Shenzhen after her parents both lost their city jobs and the family hasn't managed to make enough money working in the fields at home. The older generation has lost everything, as Yaoting does everything she can to get her parents back to the city for good this time. Then she meets Xinmin, and the promise of easy money... 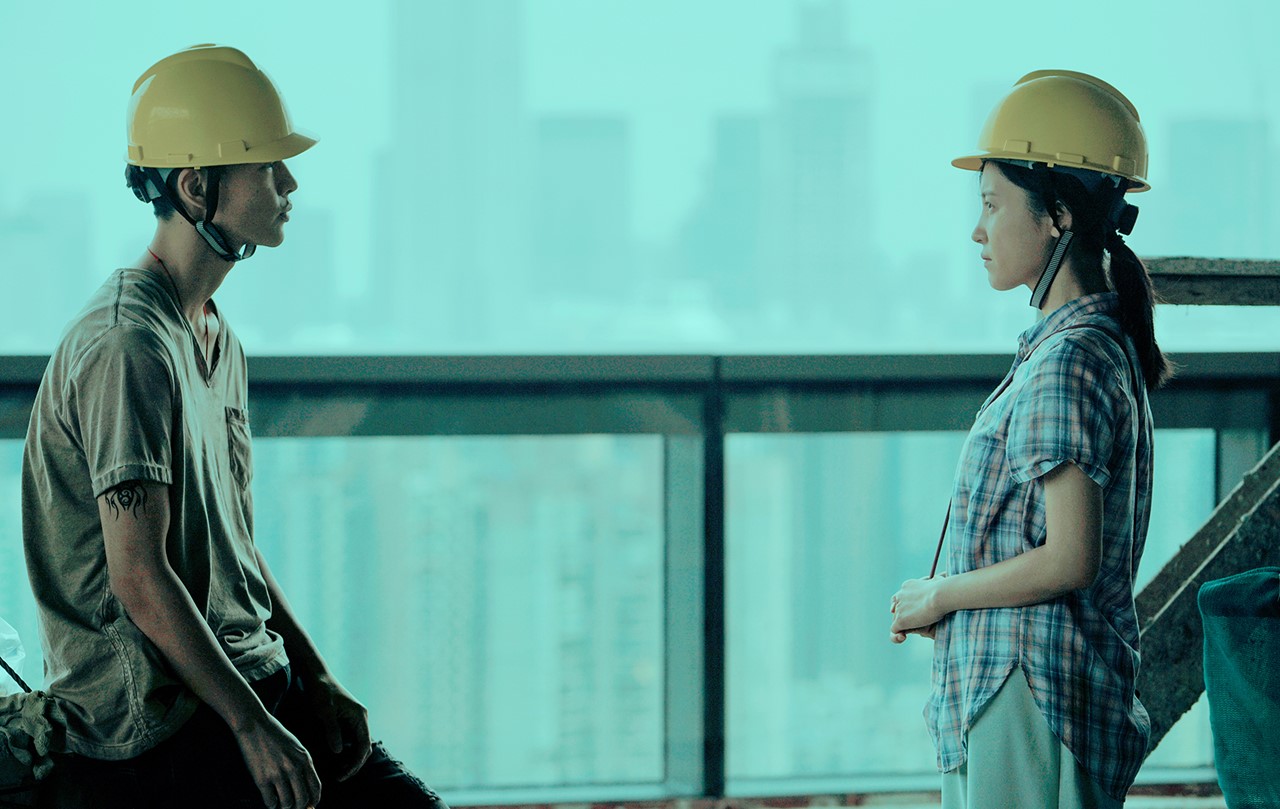 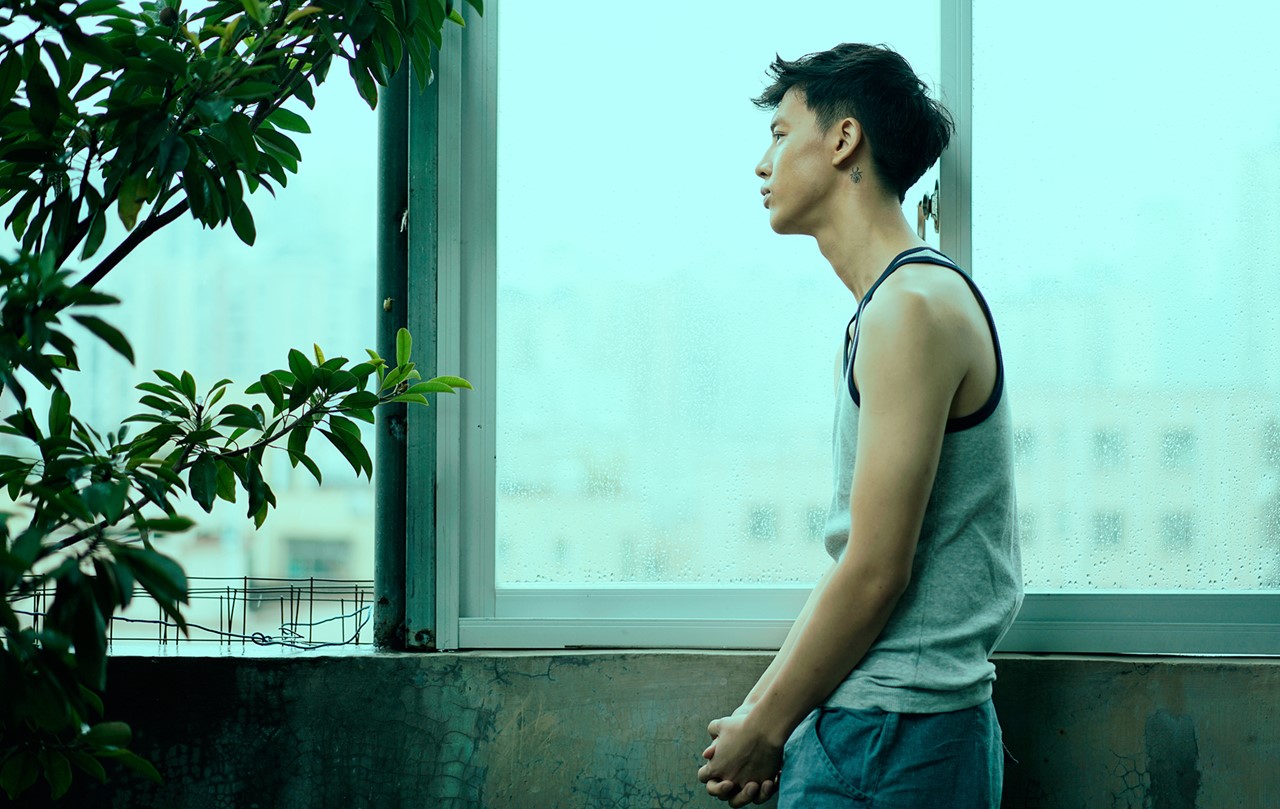 LI Ruijun is a rising filmmaker in Chinese independent cinema. Born in Gansu Province of China in 1983, he graduated from the Institute of Management of China National Ministry of Radio, Film and Television in 2003 and worked as director for television stations. His feature directorial debut SUMMER SOLICE (2007) was in competition at the Sao Paulo Int'l Film Festival and Beijing Int'l Film Festival. His next three feature films, THE OLD DONKEY (2010), FLY WITH THE CRANE (2012) and RIVER ROAD (2014), were invited to various major film festivals, including Venice, Berlin, Toronto, Tokyo, Busan, just to name a few.