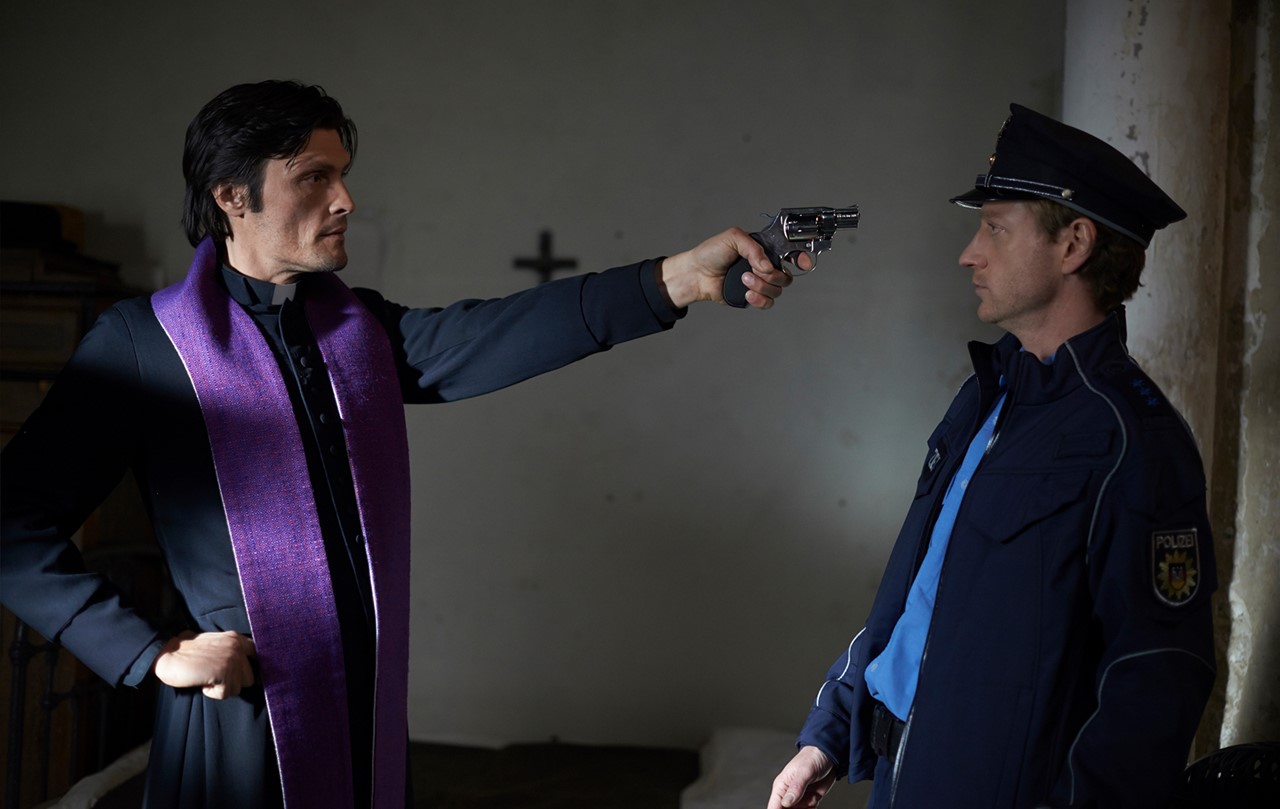 "Not every sin is a crime, but every crime is a sin", says the priest lolling on the pews. It's up to him to prevent new crimes from being committed based on what he finds out in the confessional. Stipe Erceg plays the unconventional man of the cloth who is left on his own trying to fight crime due to his vows. 13th Street's first in-house crime series is a psychological shell game that negver fails to surprise. Each episode deals with the dark secrets of mankind, and how to prevent the worst with the power of words and faith alone. 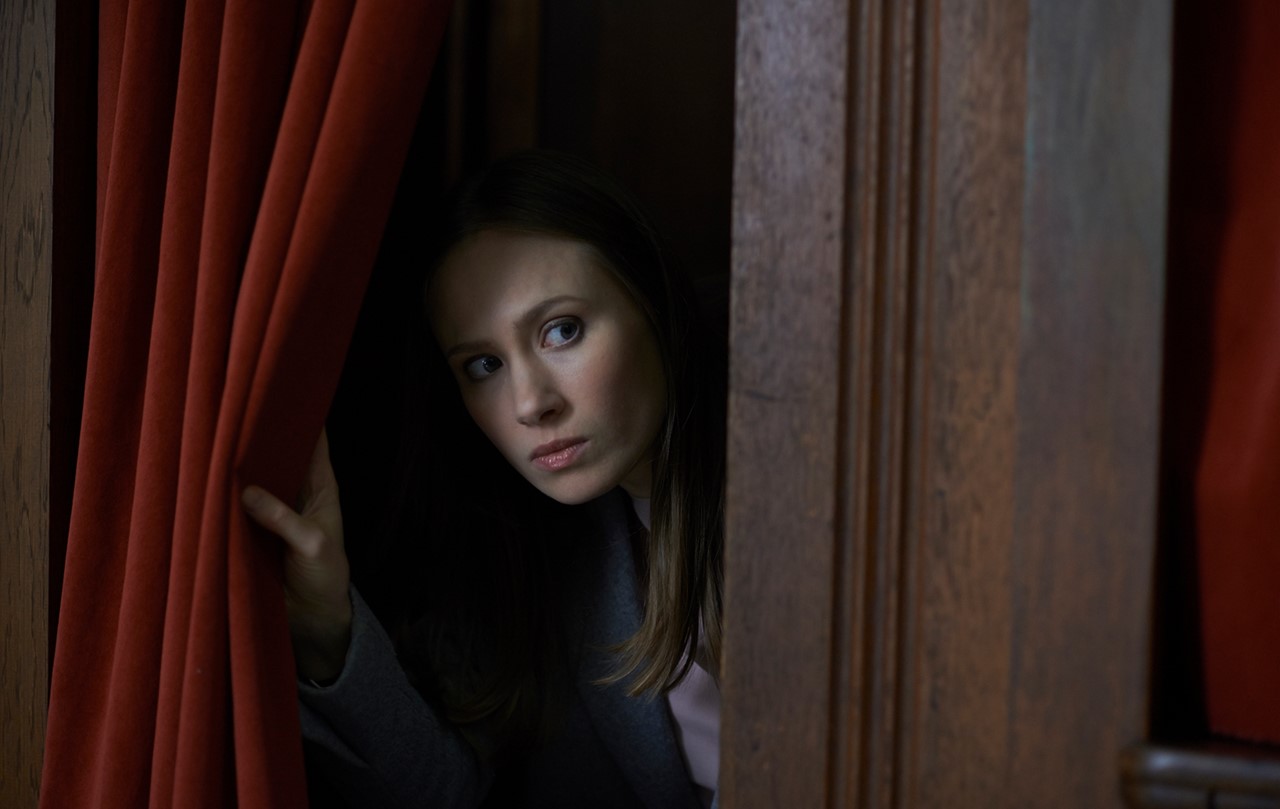 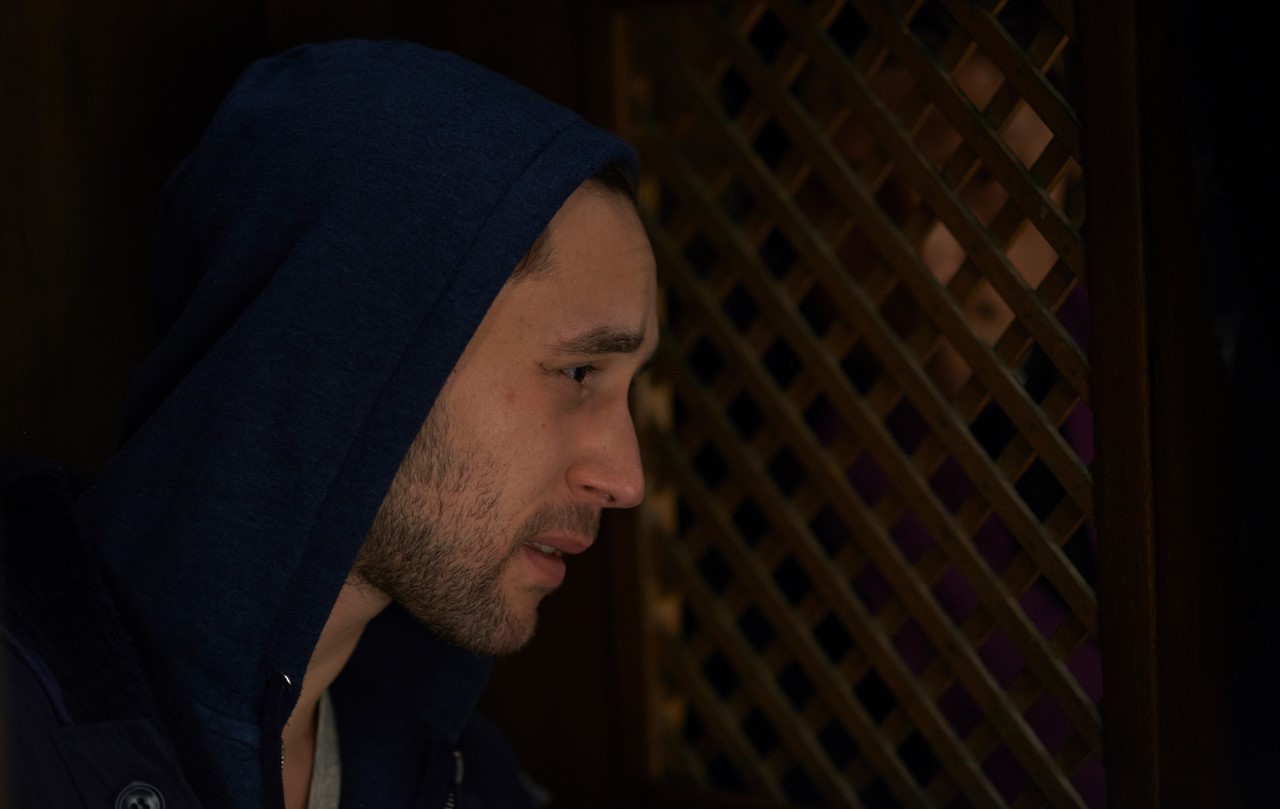 Jano Ben Chaabane was born in Cologne in 1986 and has worked on various TV formats, music videos and commercials for the last 8 years. He was on the creative team of noted comedians Joko & Klaas on shows like "MTV Home", "neoParadise" and "Circus HalliGalli", as well as TV doc series "Schulz in the Box" starring Olli Schulz. Jano Ben Chaabane has been developing fictional formats for several years. CULPA – NO ONE IS INNOCENT is his debut as showrunner, author and director.