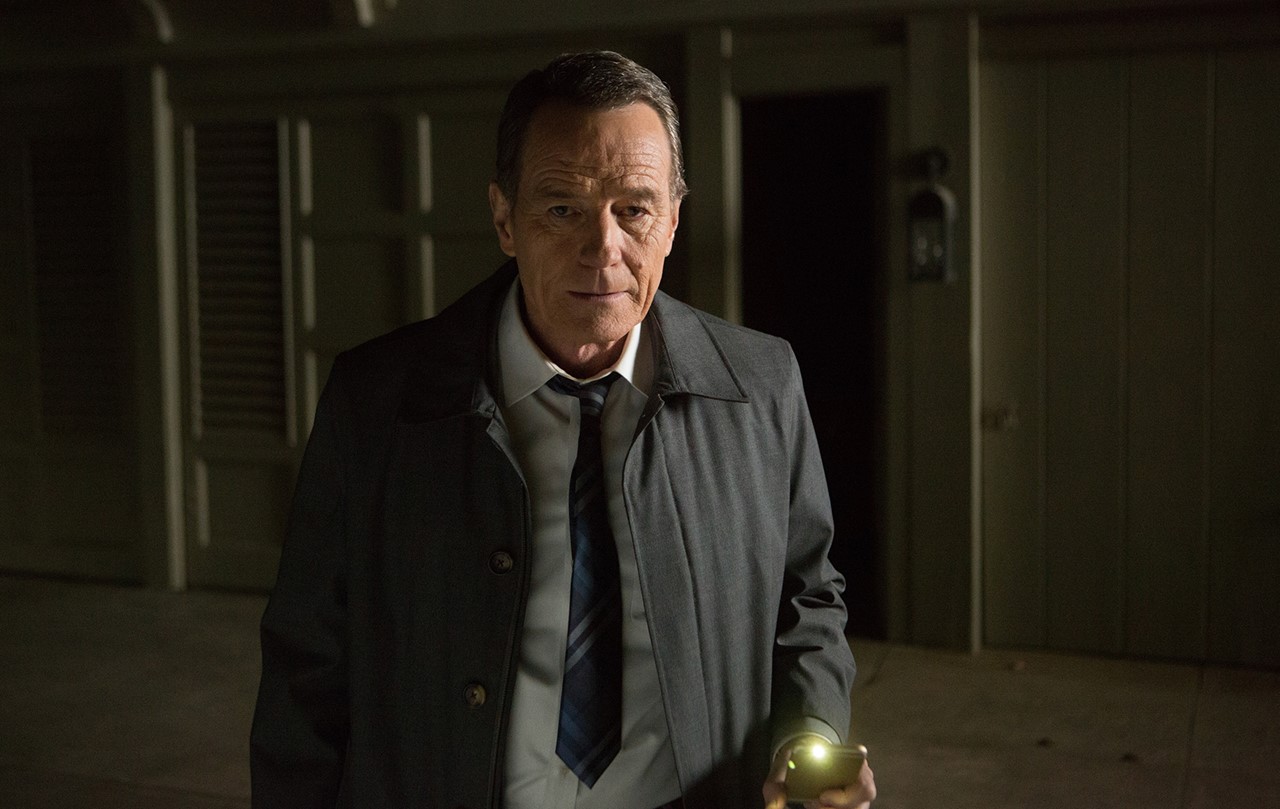 Bryan Cranston's career started on TV: He came to fame in the early 2000s as an easy-going family man in Fox sitcom MALCOLM IN THE MIDDLE before talking over the meth business in Albuquerque, New Mexico as cancer-suffering chem teacher Walter White in AMC's BREAKING BAD", the role that made him world famous. In Nicolas Winding Refn's theatrical release DRIVE (2011), he played a sentimentally violent mechanic, and CIA head Jack O‘Donnell in Ben Affleck's political thriller ARGO (2012) before returning to chemistry in GODZILLA (2014). In Munich, he will receive the CineMerit Award at a gala ceremony, which has honored outstanding contributions to the film arts for the last 20 years, followed by a screening of his latest film, WAKEFIELD.

The awards ceremony is open to the public. Please make sure to get your tickets early, either here online in the Ticket WebShop or at the festival box office in the Gasteig.