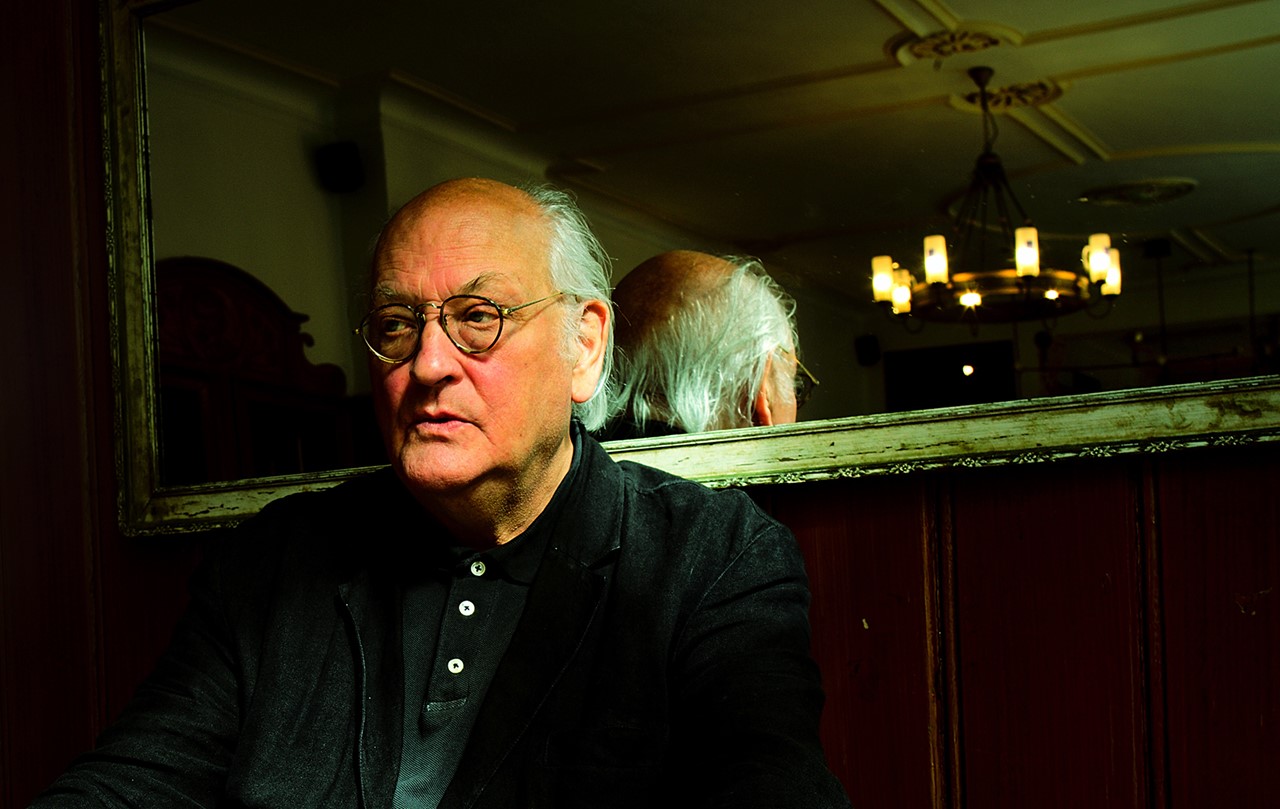 Reinhard Hauff is one of the leading directors of the 1970s German New Wave, along with Rainer Werner Fassbinder, Volker Schlöndorff, Werner Herzog and Wim Wenders. Also known as the New German Cinema, this movement was centered in Munich and took it on itself to challenge and subvert "Grandpa's cinema". Hauff was at the epicenter of those heady times: He acted for Volker Schlöndorff, shot films with Rainer Werner Fassbinder, adapted novels by Peter Schneider, founded the important production shingle Bioskop Film together with Schlöndorff and Eberhard Junkersdorf, adapting the issues and themes that moved the 1970s Student Movement for the big screen. He was also the brother of the founder of the Munich festival, Eberhard Hauff. Im Rahmen der Hommage zeigt das FILMFEST MÜNCHEN 13 Filme von Reinhard Hauff.

PLEASE NOTE: There will be a screening of MESSER IM KOPF during the hommage.