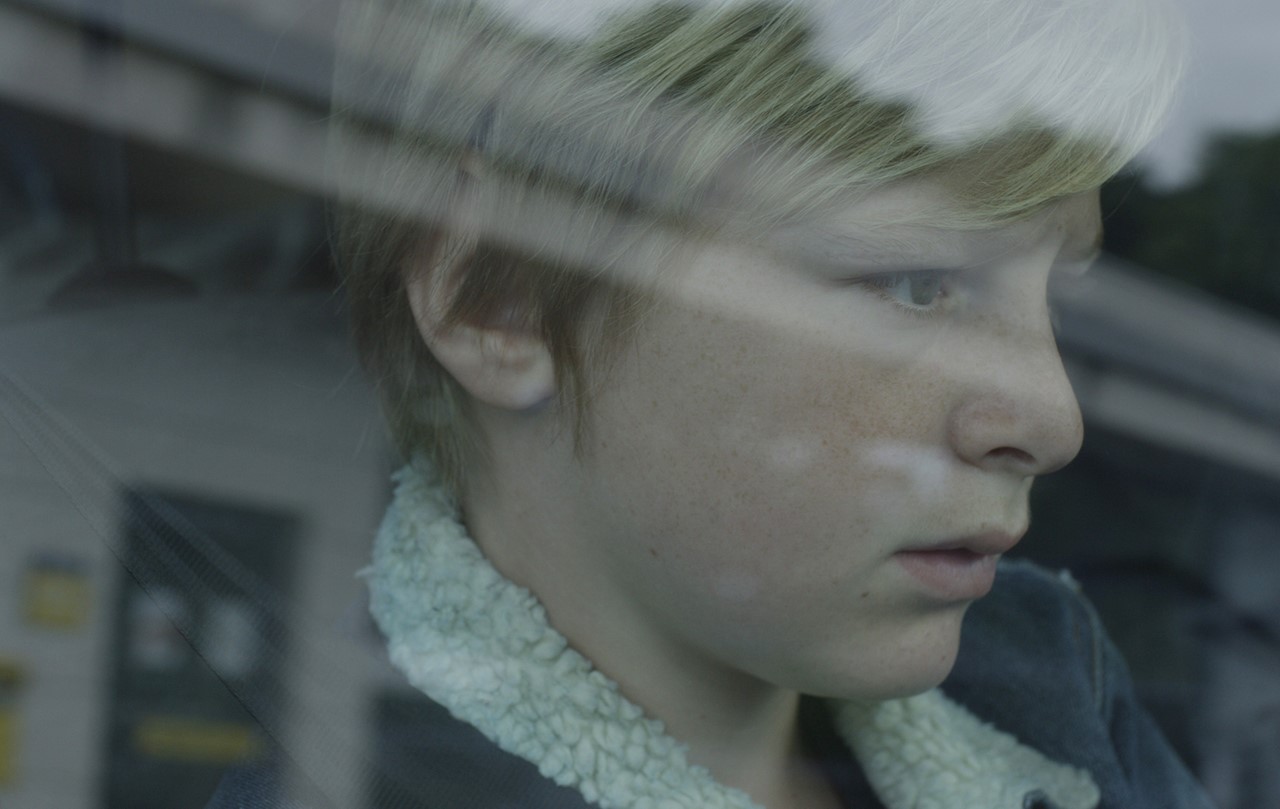 The Bessons are getting divorced. Their son, Julien (newcomer Thomas Gioria), is torn between his mother, Miriam, and his father, Antoine. The latter shares custody despite his violent outbursts. Can Julien prevent tension from escalating between his parents? Scriptwriter and director Xavier Legrand delivers an intense sequel to his short film AVANT QUE DE TOUT PERDRE. For this, the Venice Film Festival awarded him the Silver Lion for best direction and the Luigi de Laurentiis Award for best debut film. 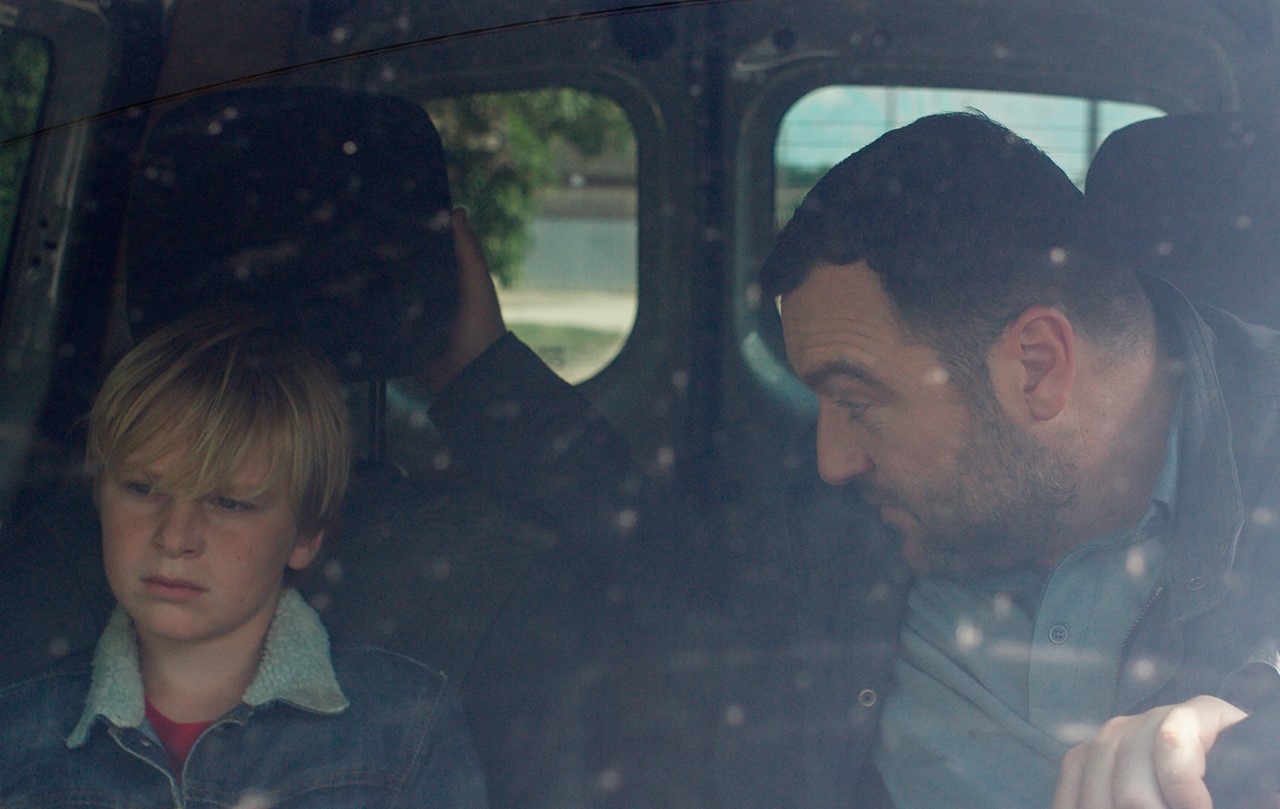 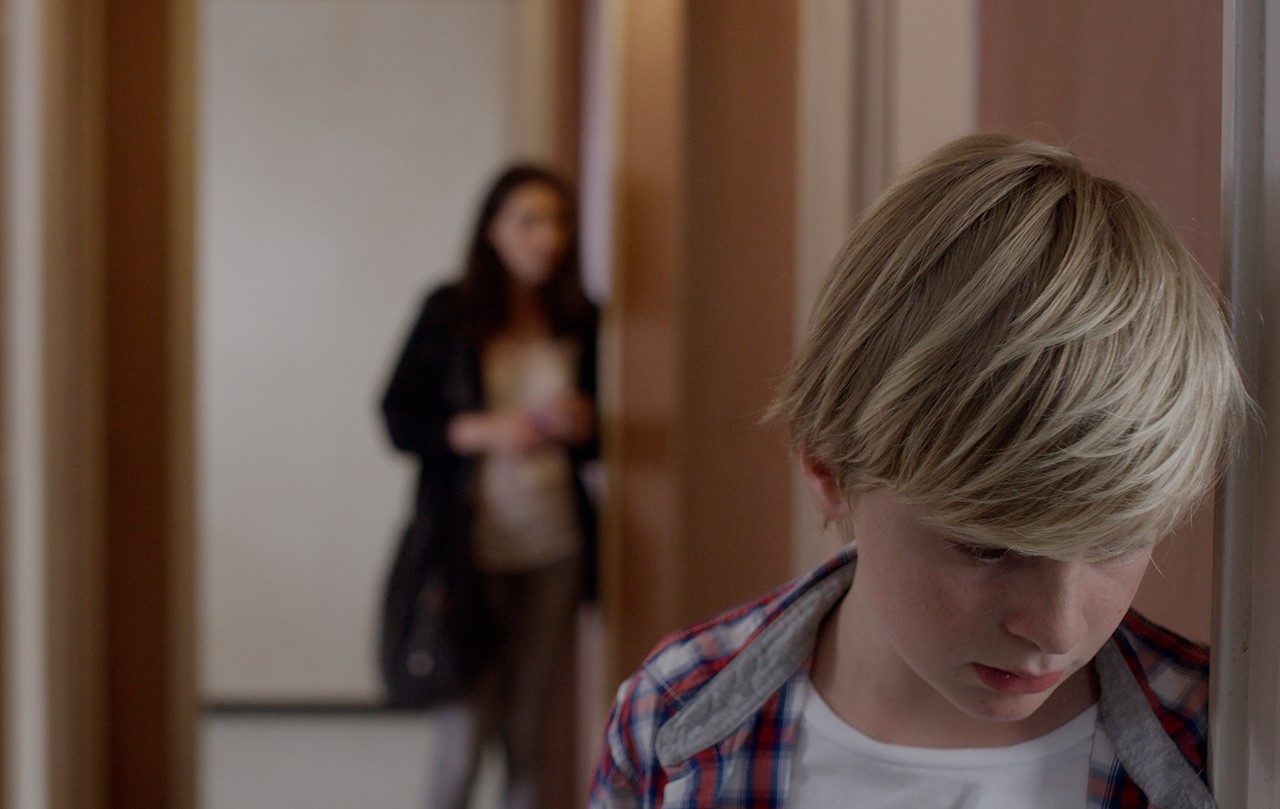 Xavier Legrand studied acting at France's National Academy of Dramatic Arts and did an internship at the Paris film college La fémis. He began his career acting on stage in Strasbourg, Villeurbanne, and other cities, and moved on to film and television, acting, for example, in Philippe Garrel's REGULAR LOVERS (2005). His first short film, AVANT QUE DE TOUT PERDRE (2013), was about a woman, Miriam, who wants to leave her violent husband, Antoine; for this, Legrand received a César for best short film. JUSQU'À LA GARDE continues the story of Miriam, Antoine, and their son, Julien.