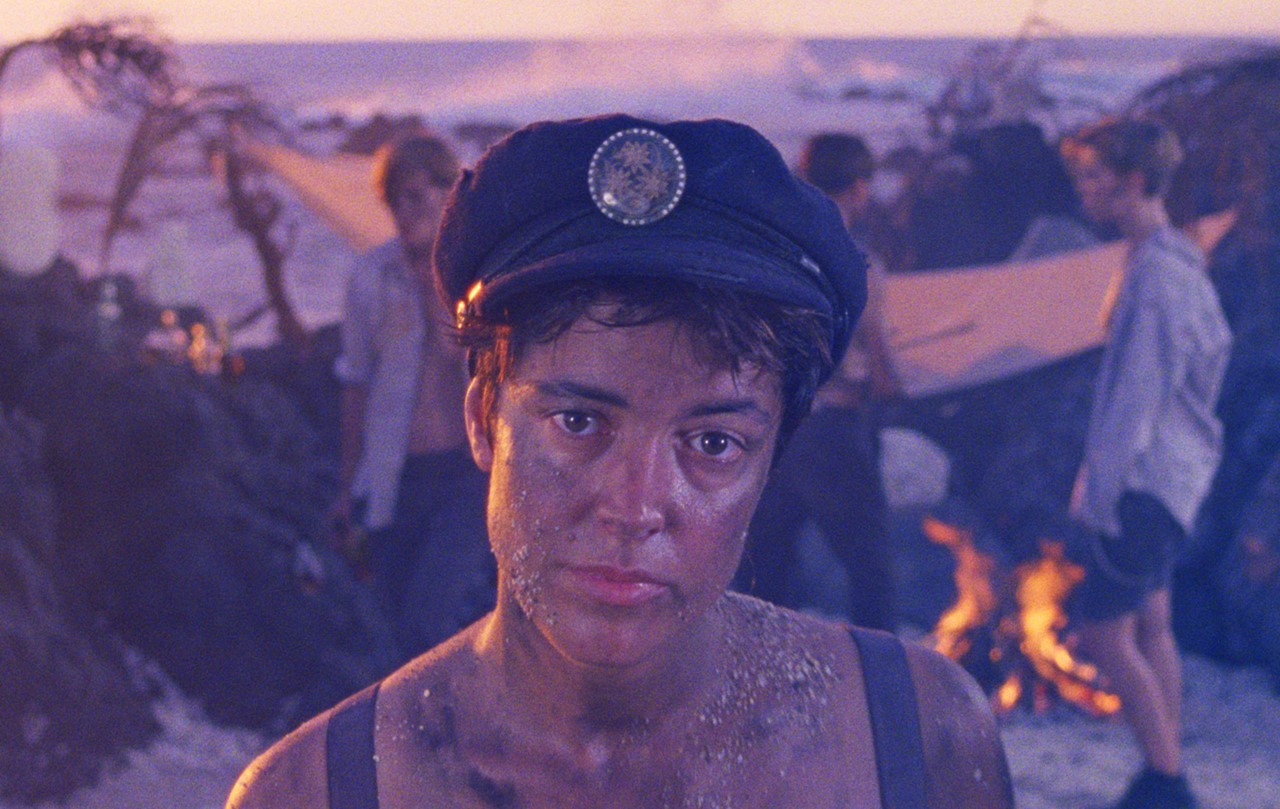 A good upbringing can't be taken for granted, regardless of social class. In the early 20th century, five rich kids commit a terrible crime and are sent off to sea so that an old captain can teach them manners. However, they soon stage a mutiny and find themselves stranded on an island whose bizarre vegetation exercises a mysterious power over them. Magical metamorphoses occur in this feature-film debut by French experimentalist Bertrand Mandico. He plays with gender identity — the boys are personified by young women — as well as with motifs from film history. The result is an island fantasy film of the surreal, erotic sort. 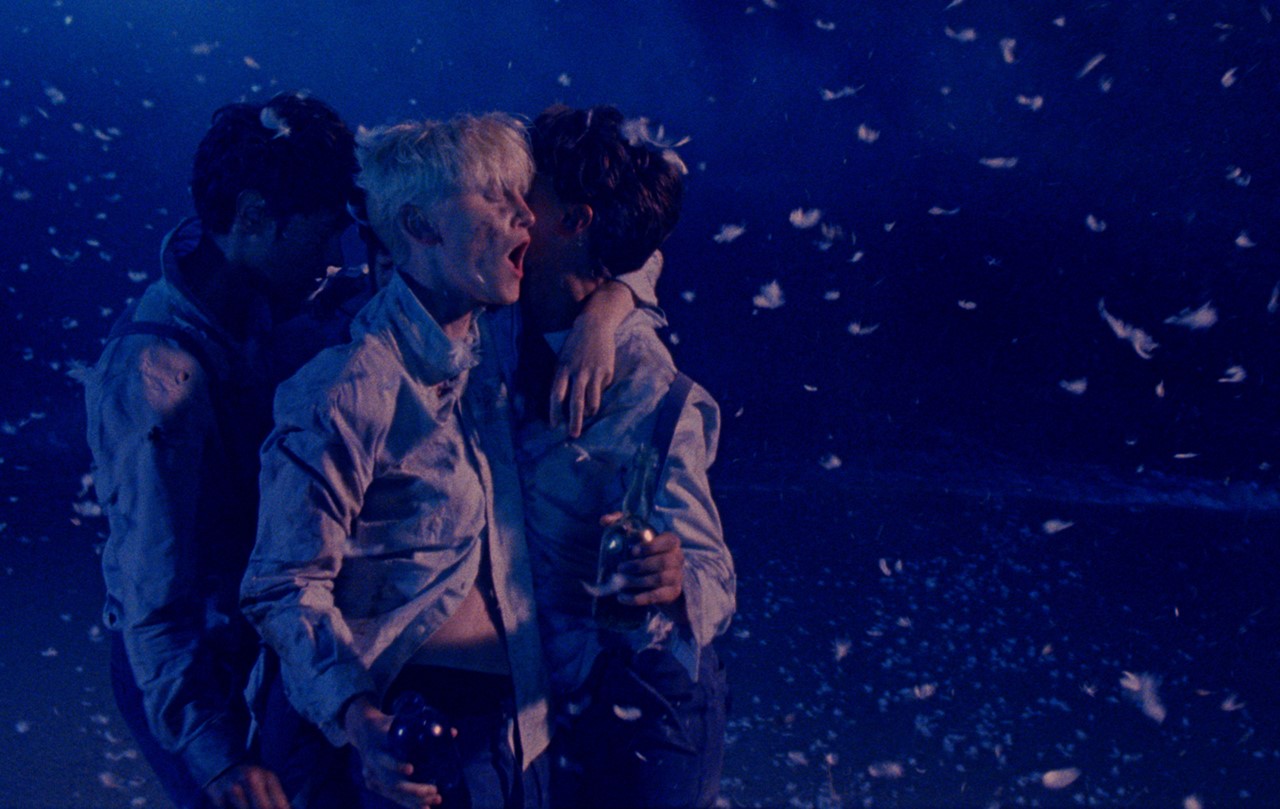 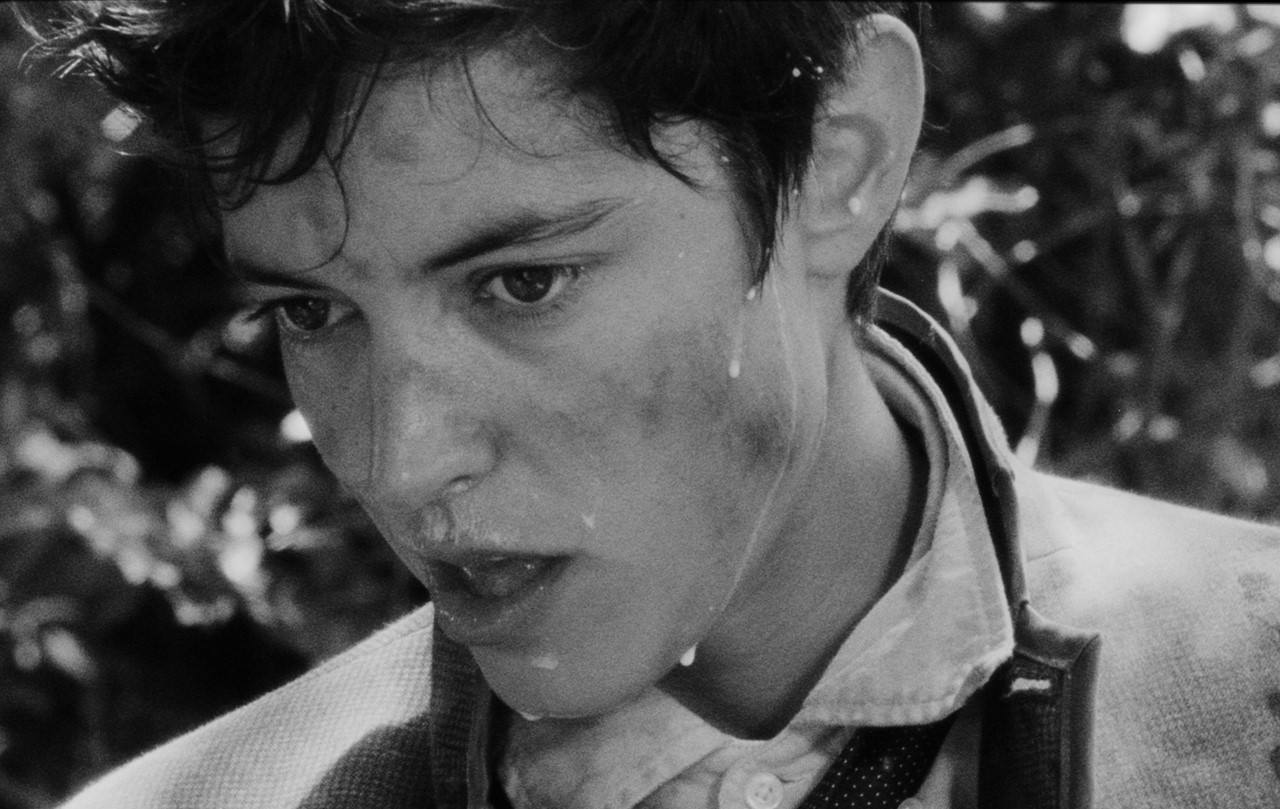 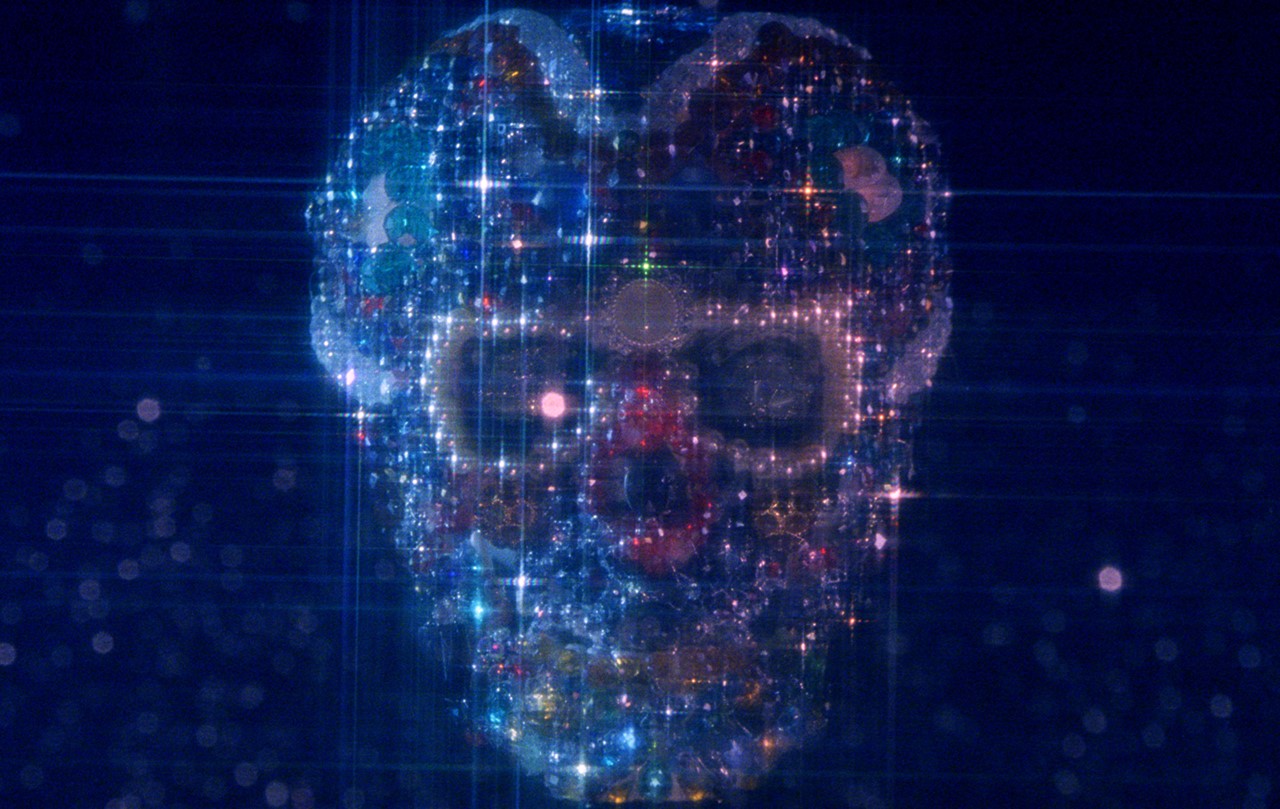 Bertrand Mandico, b. 1971 in Toulouse, studied animation at the Gobelins school of visual arts in Paris. He directed LE CAVALIER BLEU, an animated short film, before deciding to experiment with live action. His first short film, LA CHANSON DU JARDINIER FOU (1997), followed, as did various miniatures for the Franco-German TV channel Arte. VIE ET MORT D'HENRY DARGER premiered at the Venice Film Festival in 2012. That same year, he and Icelandic filmmaker Katrin Ólafsdóttir issued a manifesto, titled "International / Incohérence," in which they demanded that films reject "any aesthetic or narrative tendency" in favor of "a deep and fragile cinematography." Bertrand Mandico enjoys experimenting with sound, images, and other artistic media, often in the form of cinematic collages. Motion-picture series such as HORMONA, a trilogy about sex and eroticism, are his forte. LES GARÇONS SAUVAGES is his first full-length feature, filmed on the French island of Réunion.