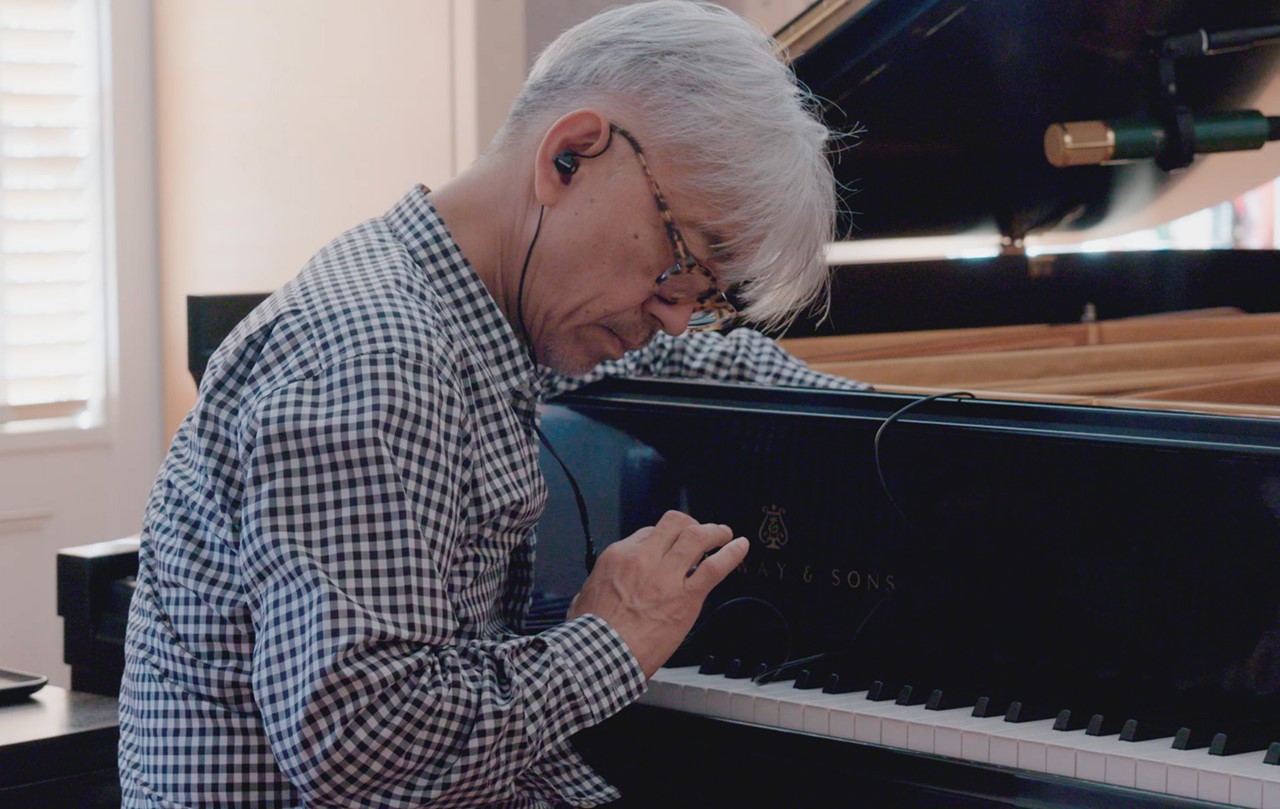 Japanese composer Ryuichi Sakamoto played synth-pop as part of the Yellow Magic Orchestra, wrote the score to Bertolucci's THE LAST EMPEROR, contracted cancer in 2014 — and released his last album (to date) in 2017. This documentary shines a spotlight on how the electro pioneer works, portraying him as an activist, workaholic, and sensitive listener, who often finds the most beautiful sounds in his natural surroundings. 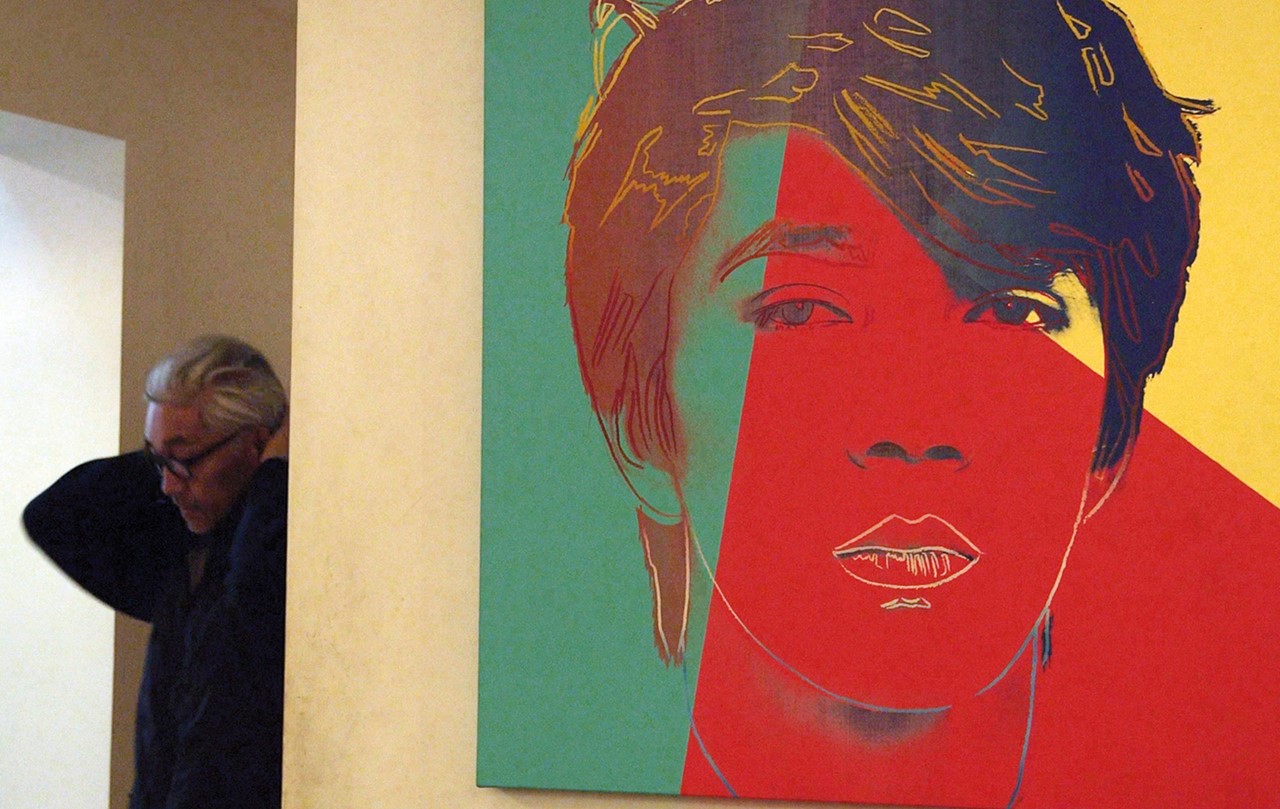 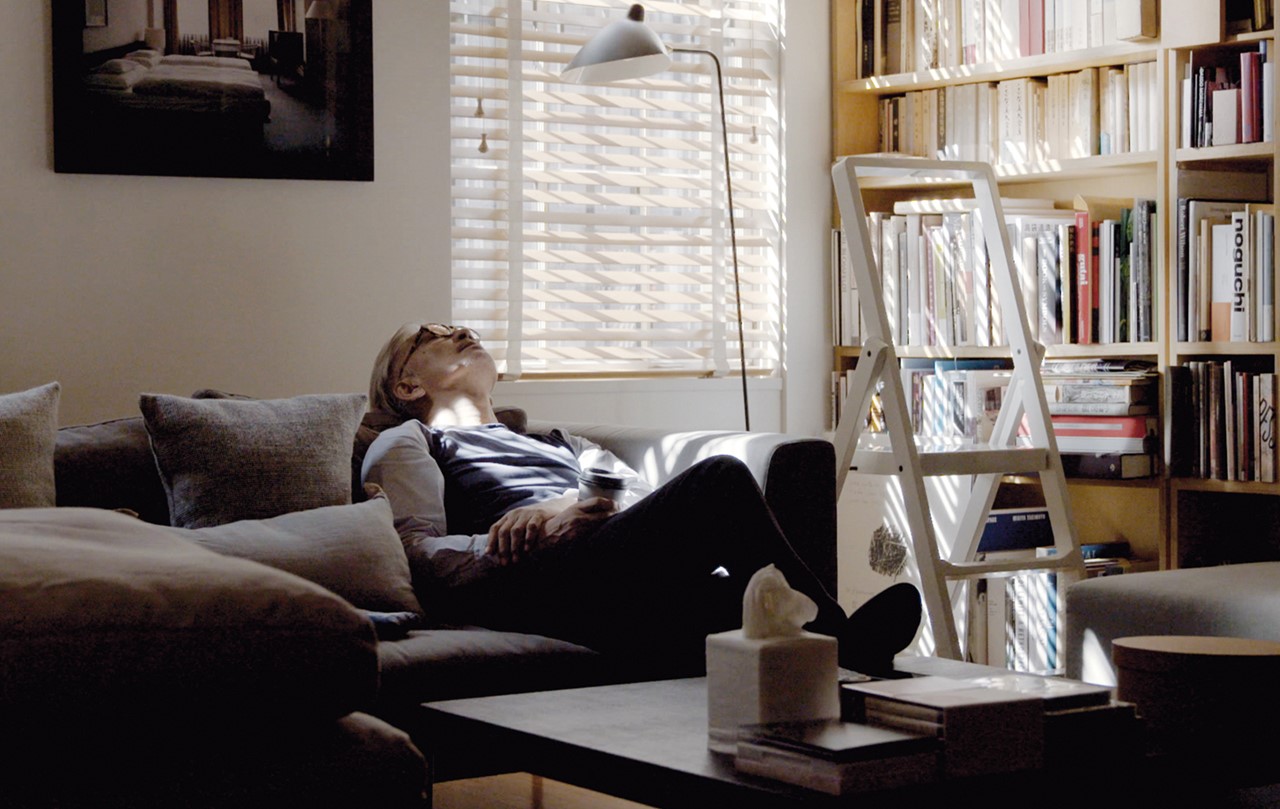 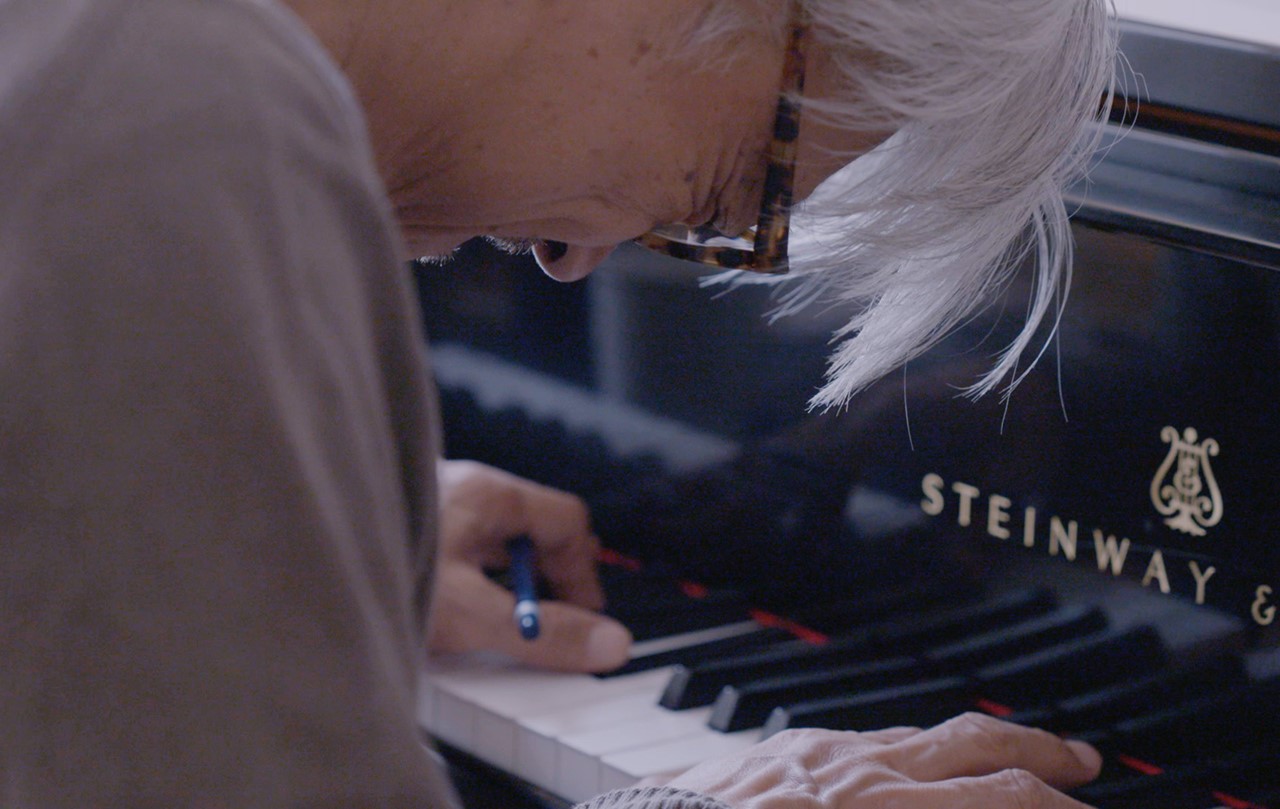 Stephen Nomura Schible grew up in Tokyo and studied film at New York University. He was co-producer of the Oscar-winning culture clash drama LOST IN TRANSLATION (2003). In 2004, he directed the documentary ERIC CLAPTON: SESSIONS FOR ROBERT J., a homage by the world-famous guitarist to blues legend Robert Johnson.