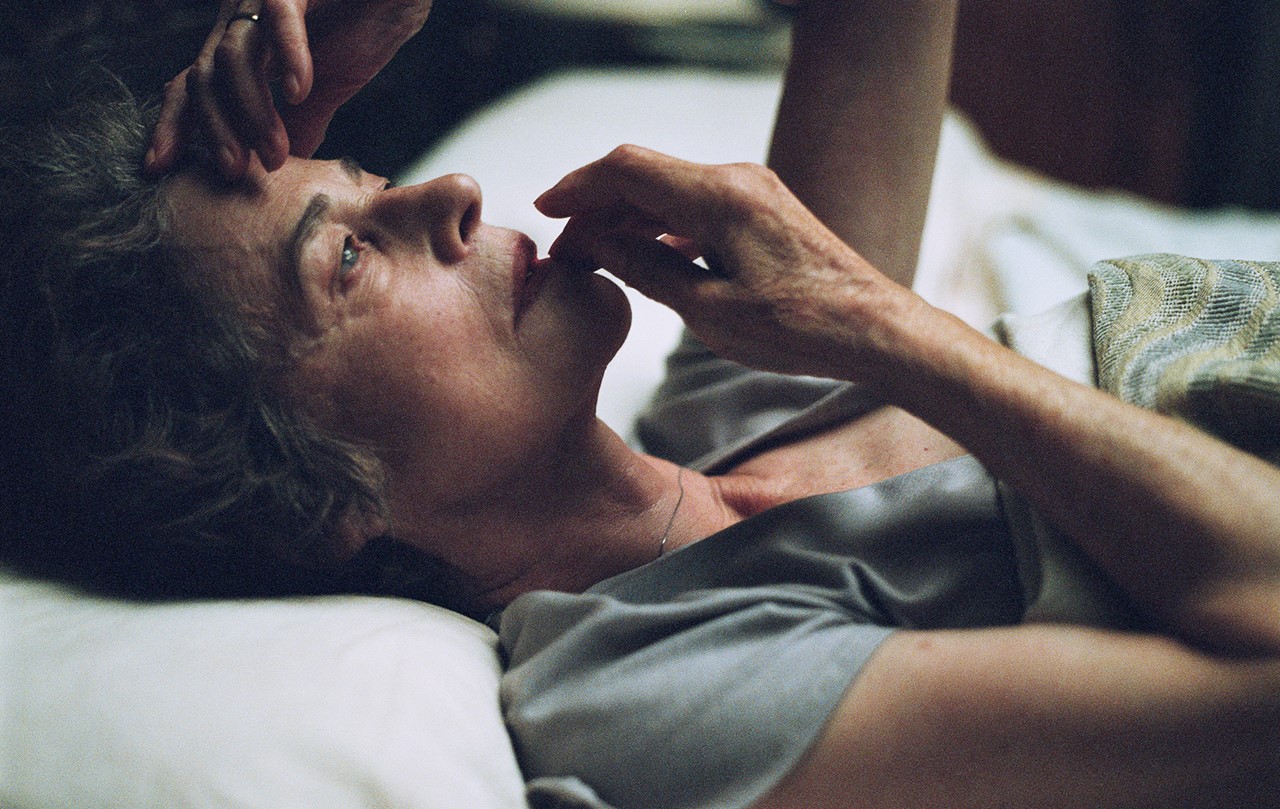 Hannah's life is unraveling. Since her husband has been in prison, she's had trouble dealing with reality and has had to fight for her dignity while trying to contact her estranged son. She does housework, takes acting classes, and tries to keep going. The things that motivate Hannah are eye contact, brief moments, and all the gaps that director Andrea Pallaoro skillfully leaves open. For her intimate portrayal of a woman searching for an antidote to numbness, Charlotte Rampling received the Volpi Cup for best actress at the Venice International Film Festival. 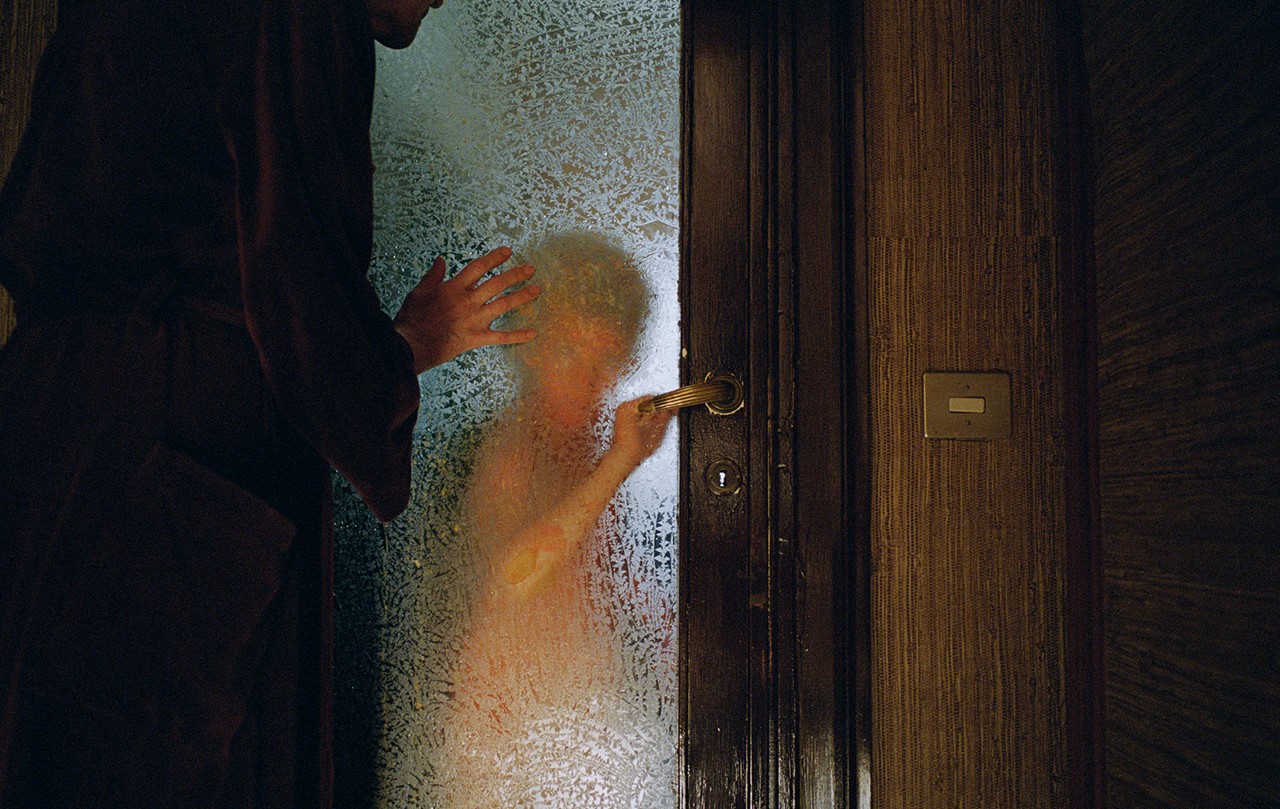 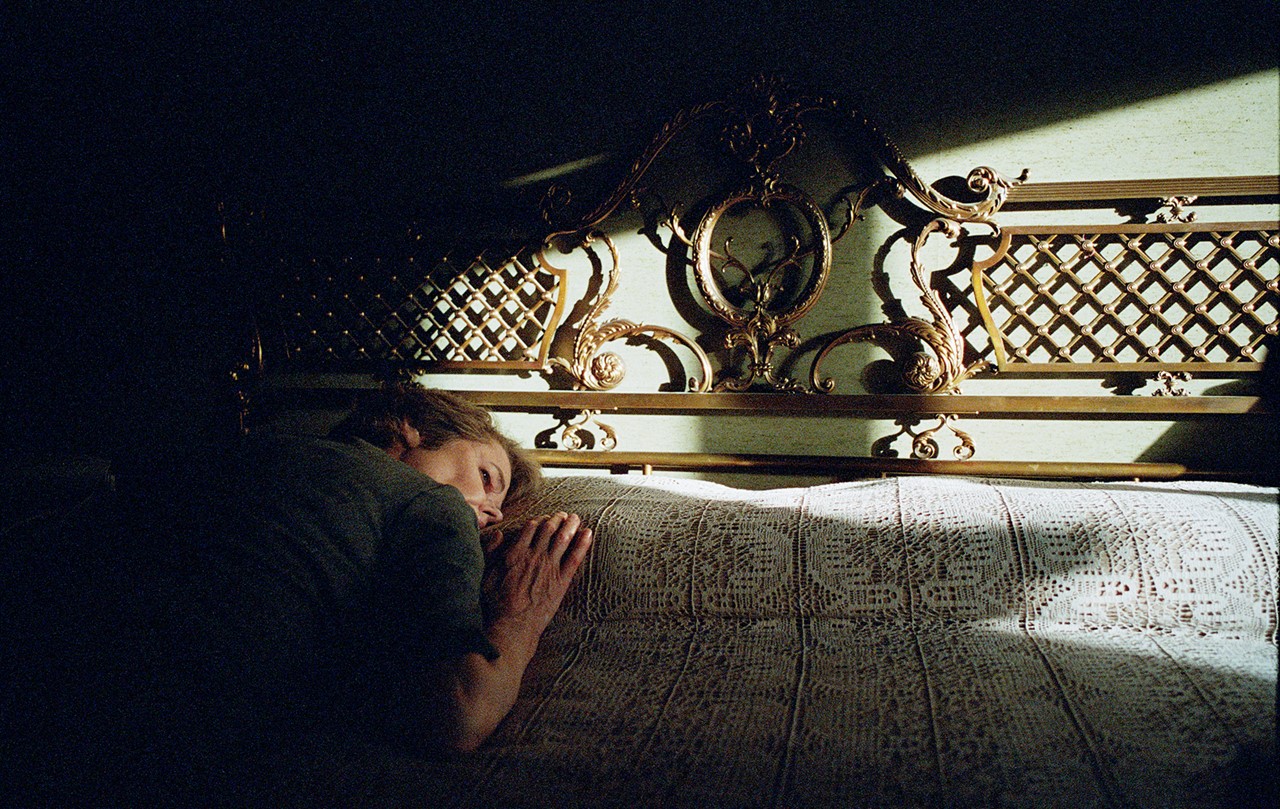 Andrea Pallaoro was born in Trento, Italy, in 1982. He studied film direction at the California Institute of the Arts and at Hampshire College in Massachusetts. His first short film, WUNDERKAMMER (2008), received six international awards and was screened at more than 50 film festivals around the world. His first feature-length film, MEDEAS (2013), was screened within the "Horizons" section of the Venice International Film Festival. That same year, he was awarded a residency at the Yaddo artists' community in Saratoga Springs, New York. HANNAH is his second film; as with MEDEAS, he co-authored the screenplay with Orlando Tirado. Andrea Pallaoro lives and works in Los Angeles.