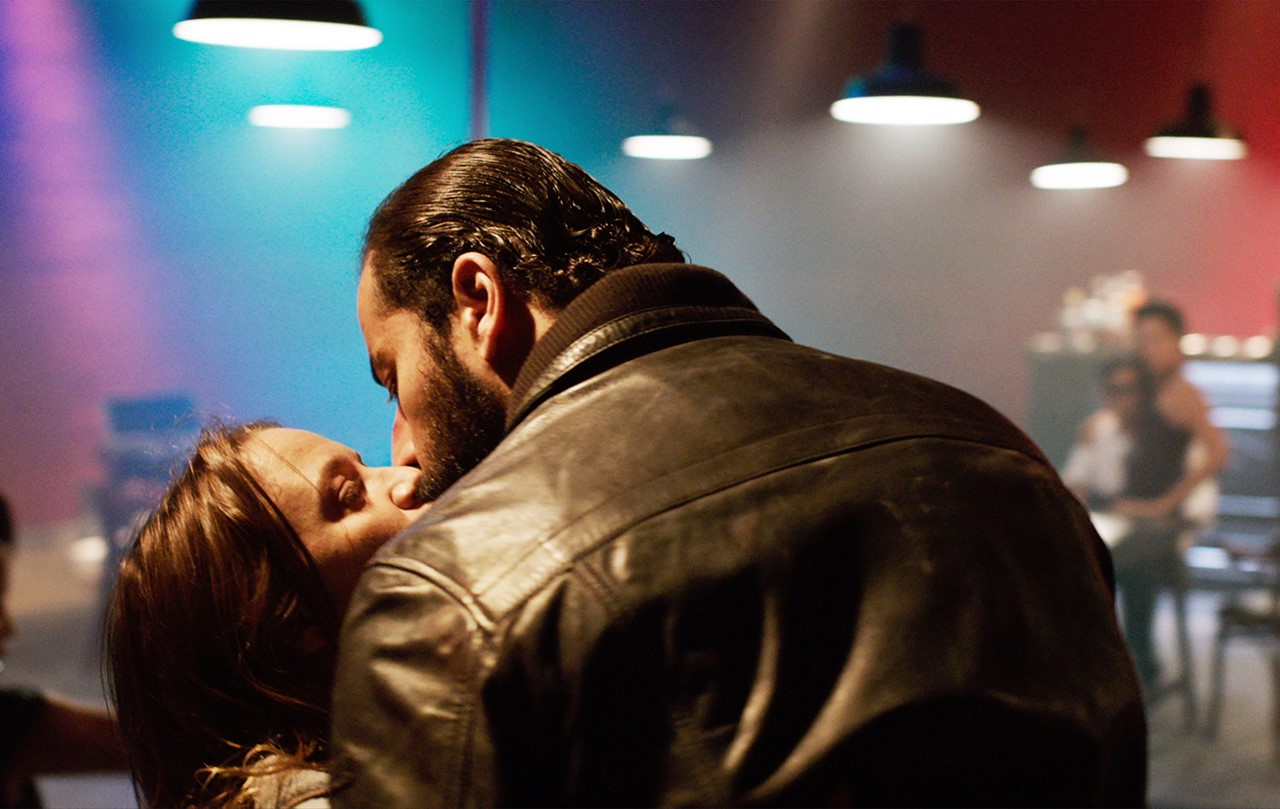 When we think of a place for romantic encounters, a bus stop doesn't usually come to mind. But in actress Sara Forestier's first feature film, it's where Cupid's arrow strikes. It's not such a simple meeting, given that Lila (played by Forestier) would rather keep quiet than reveal that she stutters. Mo (played by stand-up comedian Jamel Debbouze), on the other hand, wears his heart on his sleeve and earns money by participating in risky illegal car races. The fact that he can hardly read and write is a hidden handicap that makes him an outsider as well. Can their love prevail? 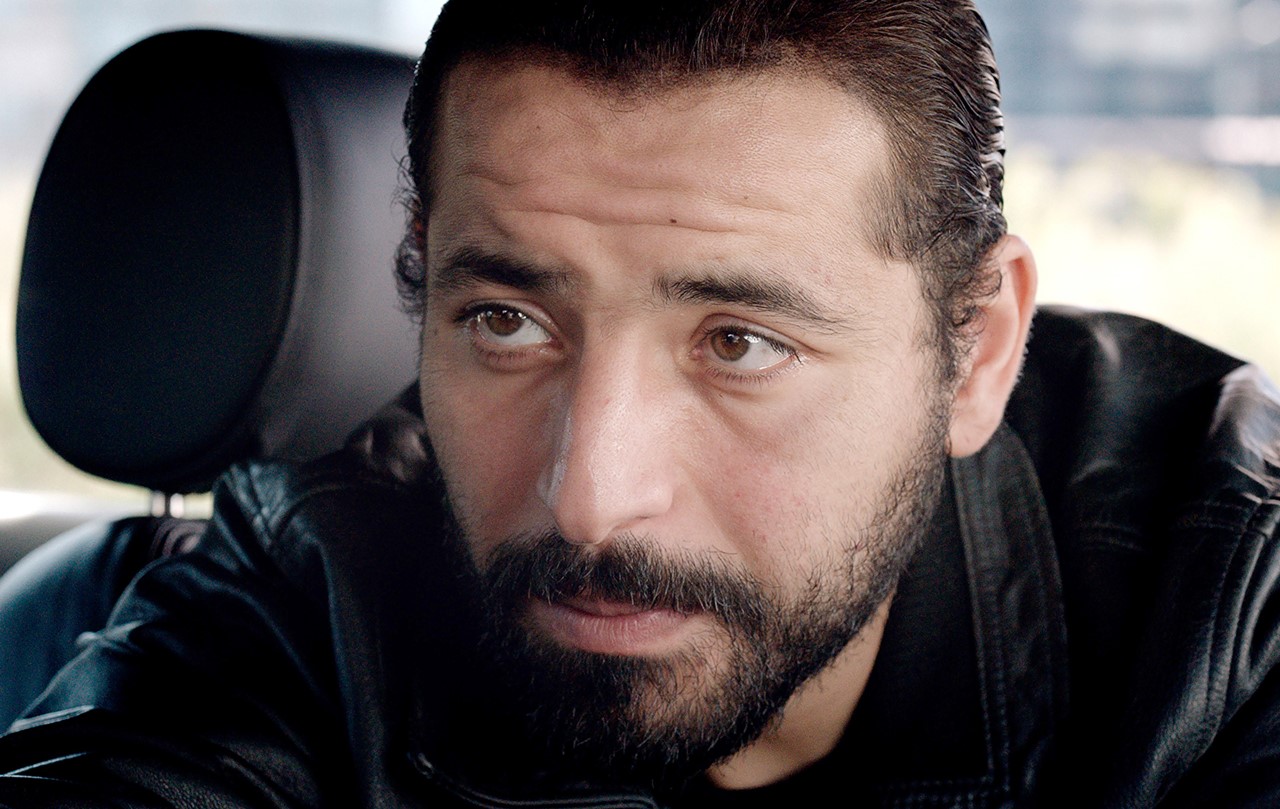 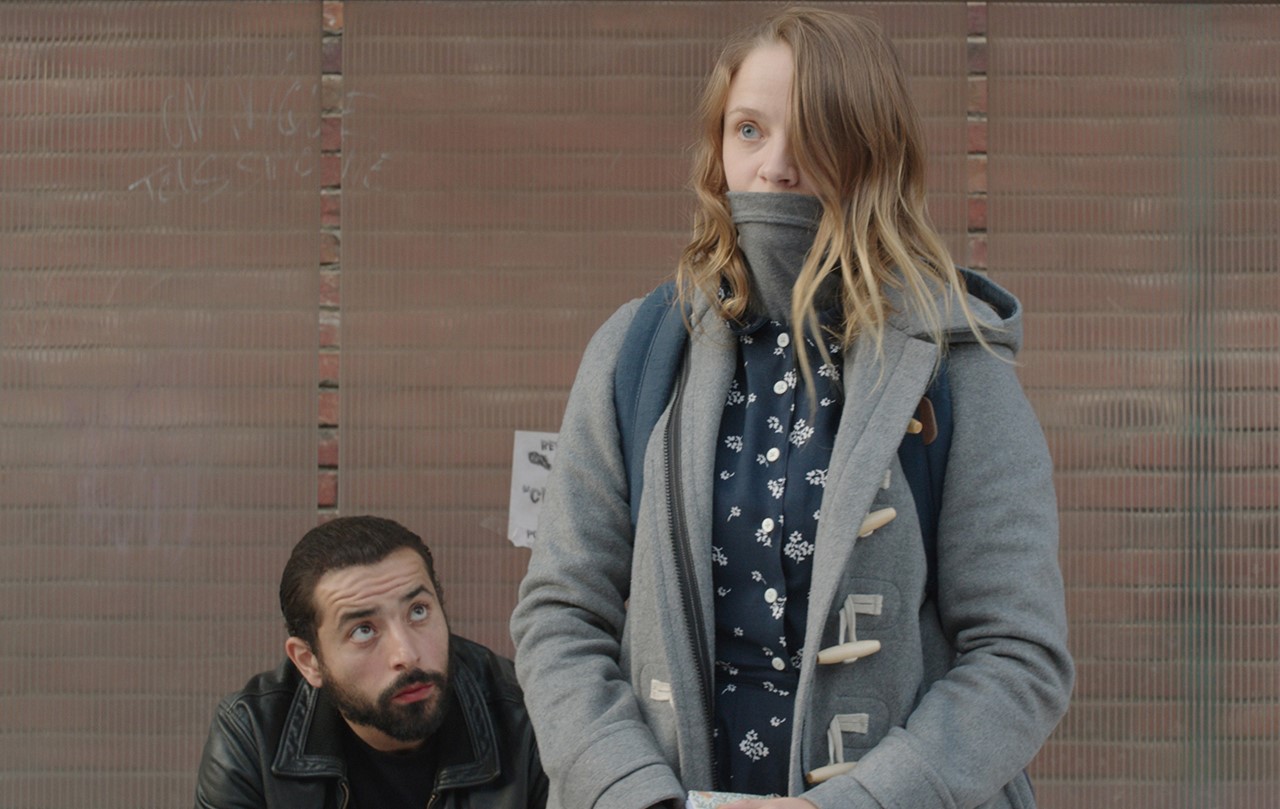 Sara Forestier was born in Copenhagen in 1986 and grew up in Paris. Accompanying a friend to a casting at age 13 opened the door to an acting career. She had several minor roles in film and television productions. In 2003, she acted alongside amateur actors in Abdellatif Kechiche's GAMES OF LOVE AND CHANCE and earned a César for most promising actress. Numerous roles followed, including in Tom Tykwer's 2006 adaptation of Patrick Süskind's novel PERFUME: THE STORY OF A MURDERER. In 2010, she played singer France Gall in Joann Sfar's biopic GAINSBOURG. That same year, she played the female lead in the romantic comedy THE NAMES OF LOVE and received a César for best actress. Forestier has directed several short films. Her first feature-length film, M, had its world premiere in 2017 at the Venice International Film Festival.