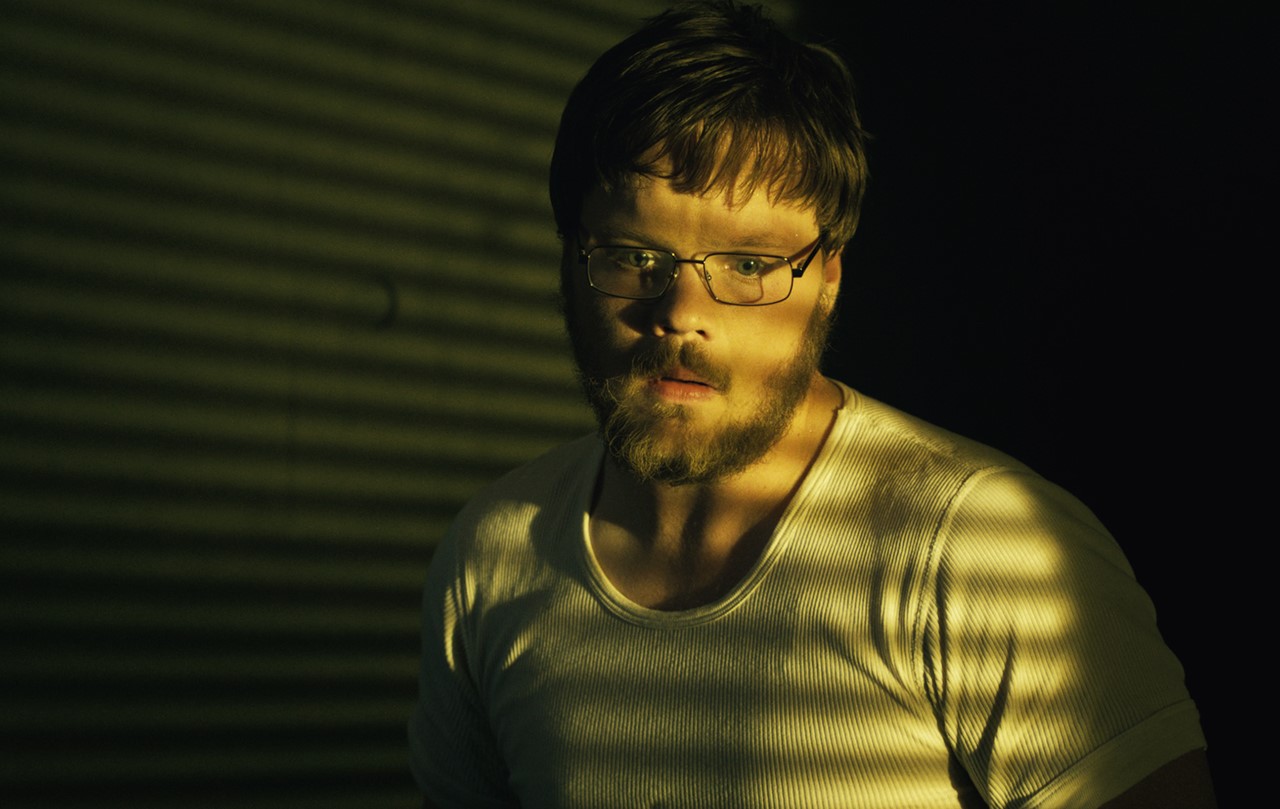 A YOUNG MAN WITH HIGH POTENTIAL

A YOUNG MAN WITH HIGH POTENTIAL

Piet, who is studying computer science, is as inexperienced sexually as he is intelligent. When he notices that his feelings for Klara, a fellow student, are not really reciprocal, he is deeply hurt. After trying out sleeping pills on himself, he drugs Klara, with unexpected consequences. A psychological study of a typical (?) representative of the new Internet age, filmed in English with an international cast, including Amanda Plummer. 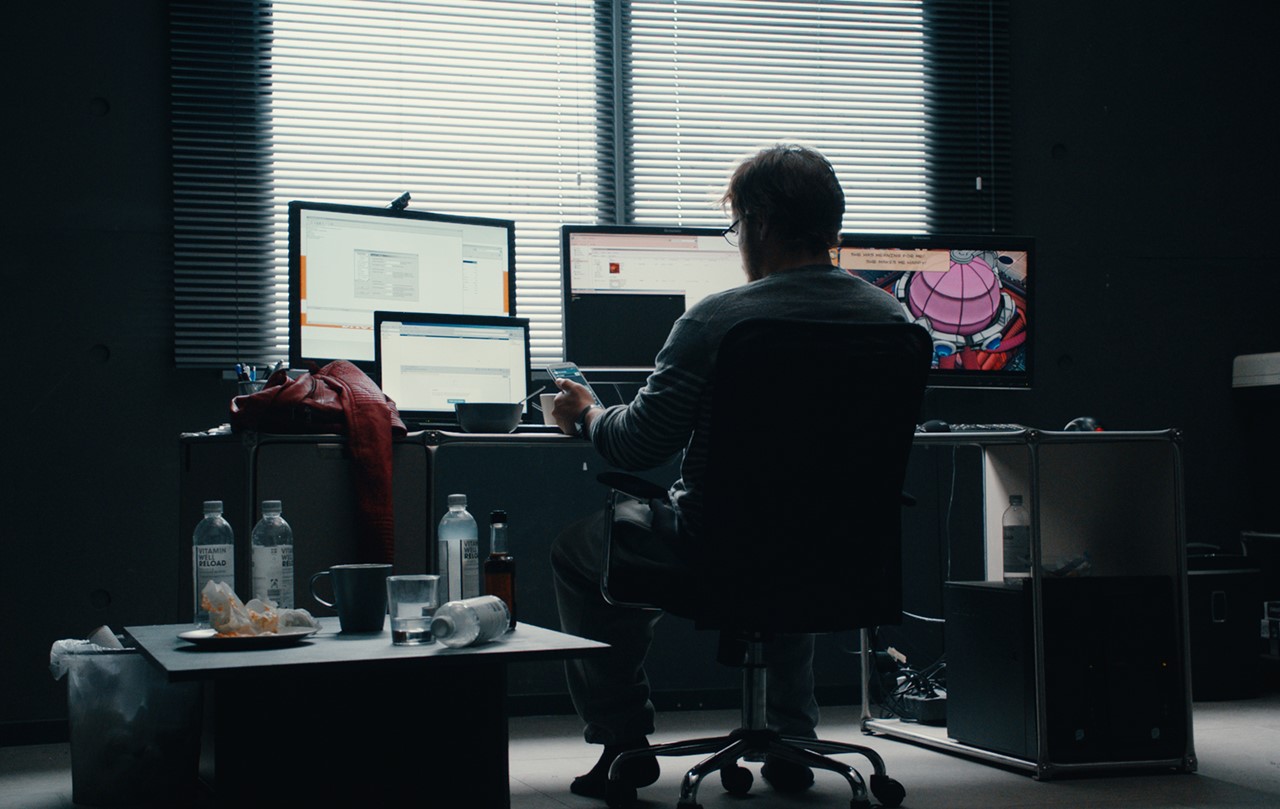 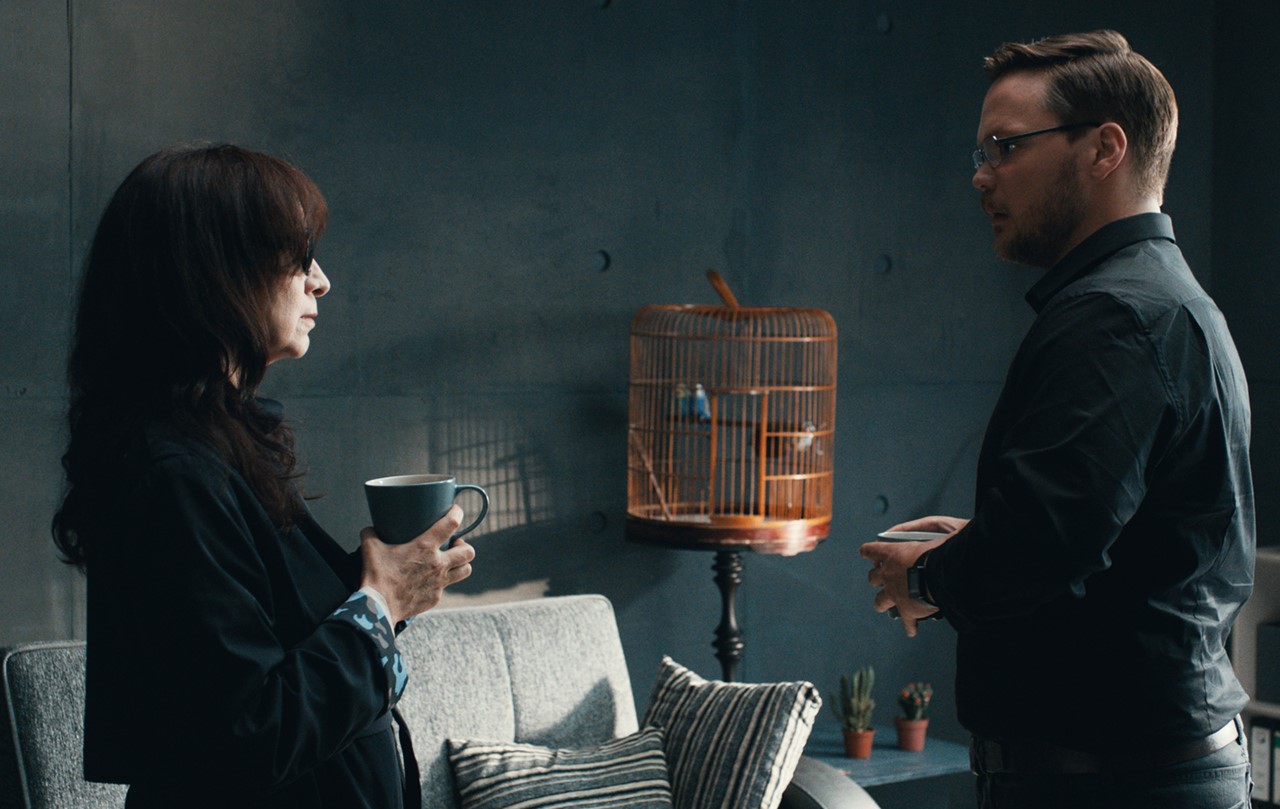 Linus de Paoli was born in Hamburg in 1982. He studied film directing at the Deutsche Film- und Fernsehakademie Berlin (dffb) from 2004 to 2012. His short film THE BOY WHO WOULDN'T KILL (2009) is about a boy in a post-apocalyptic wasteland. His dffb graduation film DR. KETEL, first screened at the Filmfest Oldenburg, received the audience award. He is co-founder of the filmmakers' collective/production company "Schattenkante". He is also a producer, for example of Till Kleinert's SAMURAI (2014), and a composer of music for cartoon series. Linus de Paoli lives in Berlin.