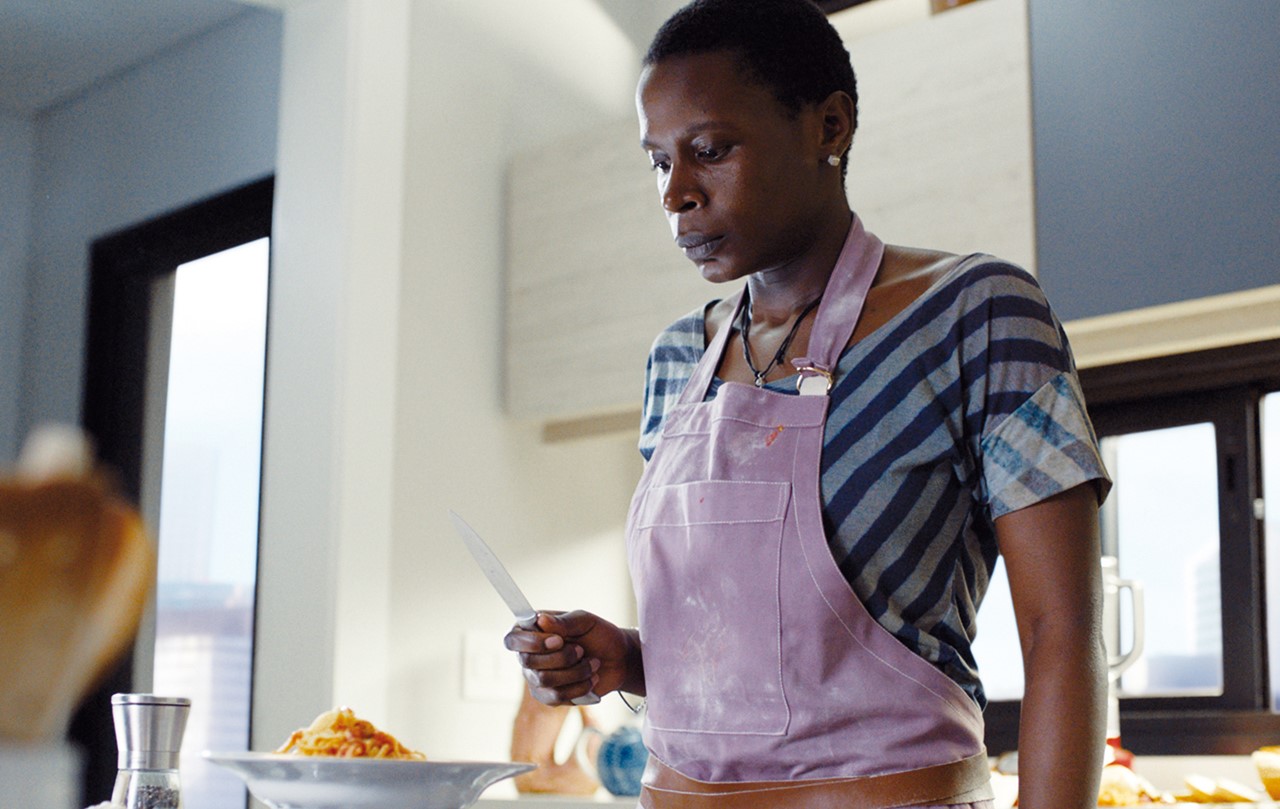 Clara, a nurse from a poor area of São Paulo, is hired by wealthy Ana as a nanny to the child she's expecting. The two women from unequal circumstances soon develop a close relationship. Everything changes when the child is born one fateful night, for the moon has a particular influence on the baby. With its musical intermezzos and stylized composition of light, AS BOAS MANEIRAS is a thrillingly unconventional horrific fairy tale. The film dissolves the boundaries between social realism and fantasy, between art house and werewolf movies. Borrowing from bloody genre clichés actually helps it to make palpable the brutal reality of Brazil, the racist stereotypes that are present, and the repressed structural violence of that country's class society. This film received a Silver Leopard at the film festival in Locarno. 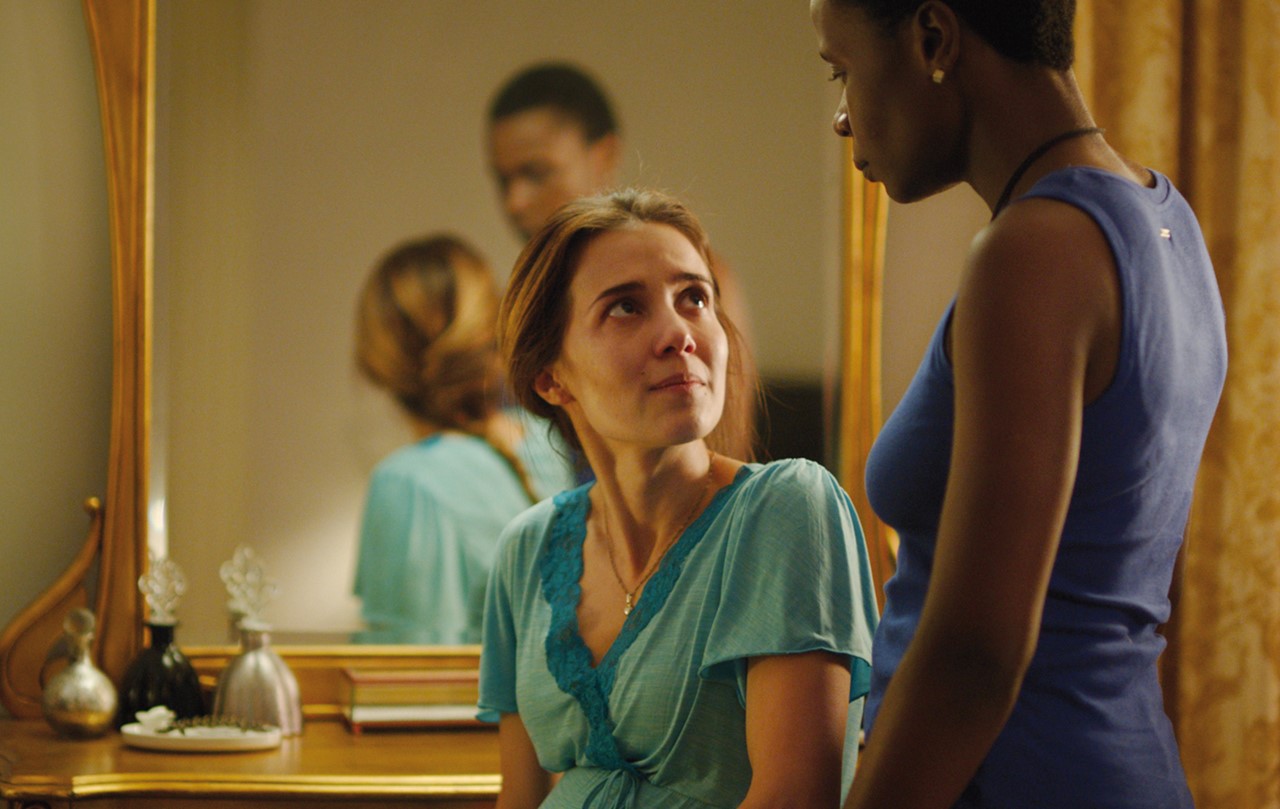 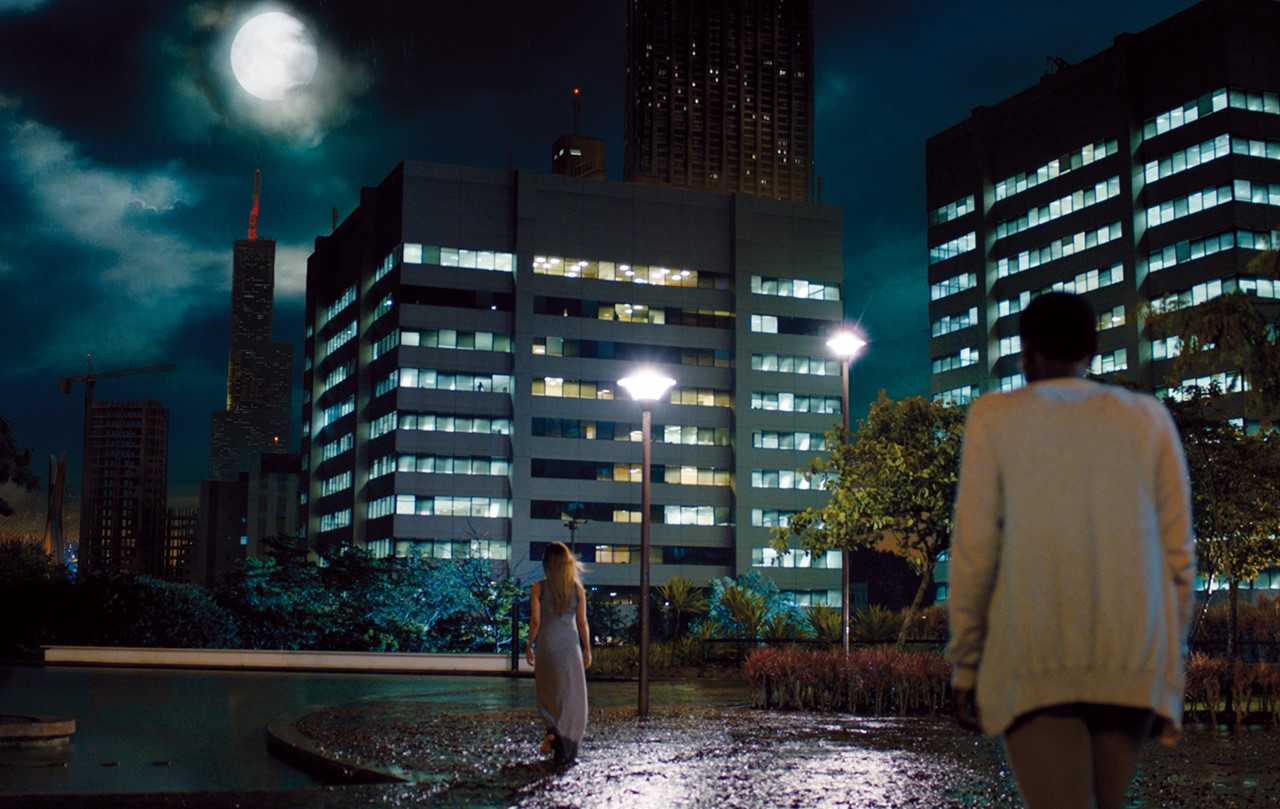 Juliana Rojas was born in Campinas, São Paulo, in 1981. She studied film at the School of Communication and Arts of the University of São Paulo. Her works include VESTIDA (2008), PRA DORMIR TRANQUILO (2011), and O DUPLO (2012), which premiered at the Cannes Film Festival. For many years, Rojas has worked with filmmaker and composer Juliana Rojas, with whom she made THE WHITE STREET (2004), A STEM (2007), and HARD LABOR (2011).

Marco Dura is a filmmaker and composer who enjoys the fantasy and horror genre. He splits his life between São Paulo and Johannesburg. His films include WHEN I WAS ALIVE (2014), THE SILENCE OF THE SKY (2016), and the HBO series THE HYPNOTIST. For many years, Dura has worked with scriptwriter and director Juliana Rojas, with whom he made THE WHITE STREET (2004), A STEM (2007), and HARD LABOR (2011).