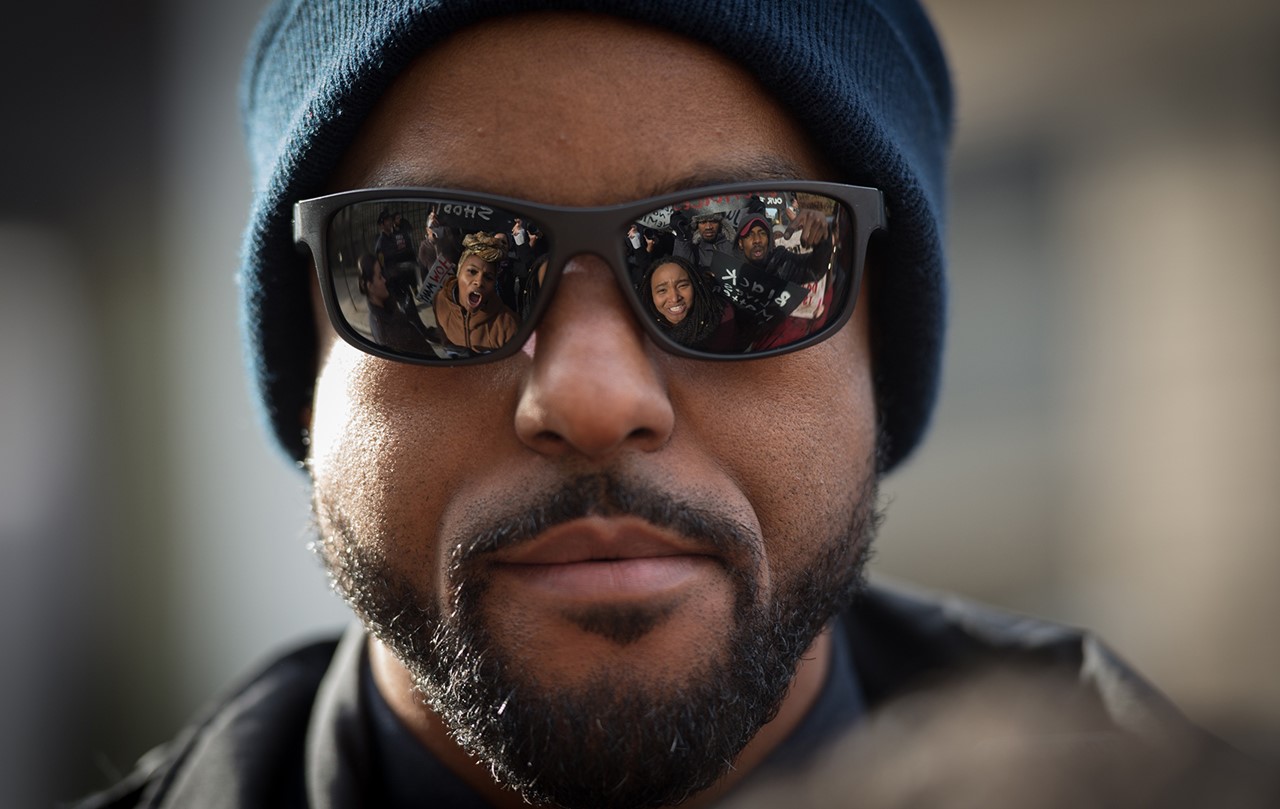 It's not easy being an African-American police officer in the current political climate. The local community and law enforcement mistrust each other in equal measure. A controversial court case is nearing a verdict. When the black cop is grilled by his fellow officers, the situation gets out of hand and revenge seems likely. 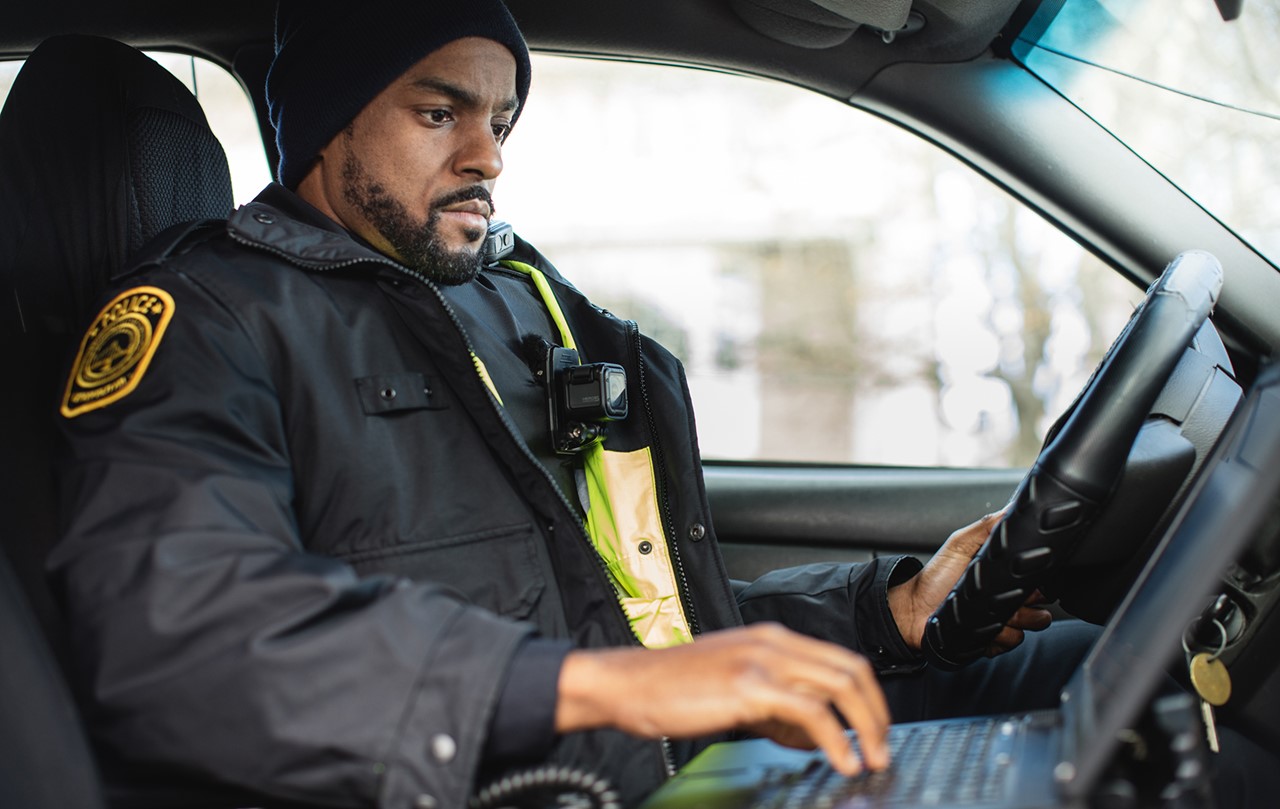 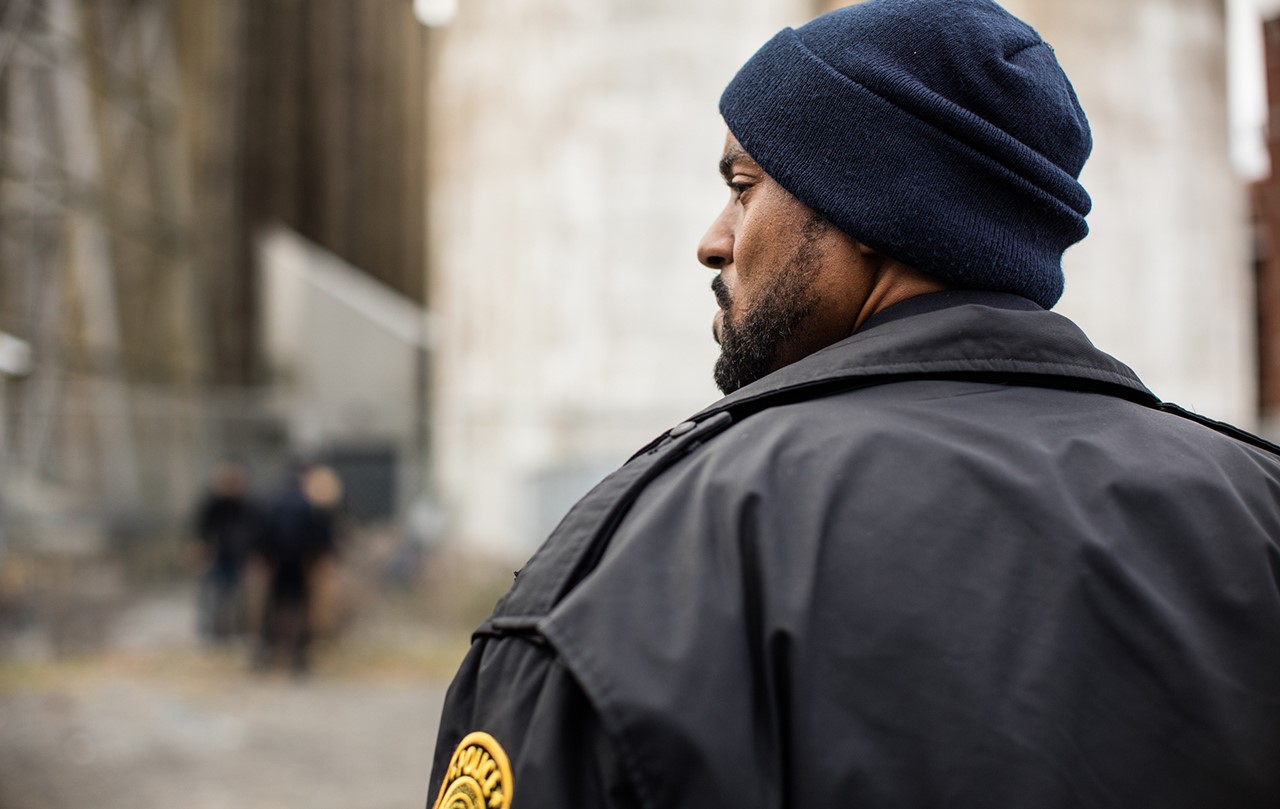 Cory Bowles was born in Montreal in 1973. As an actor, he's appeared in numerous films and series, such as the comedy TRAILER PARK BOYS (since 2001), some episodes of which he's also directed. Bowles is head choreographer of the Verve Mwendo dance company and has done more than 70 choreographies for film and stage. He is also a musician and lecturer. BLACK COP received numerous awards, including recognition for best Canadian entry at festivals in Edmonton and Vancouver.