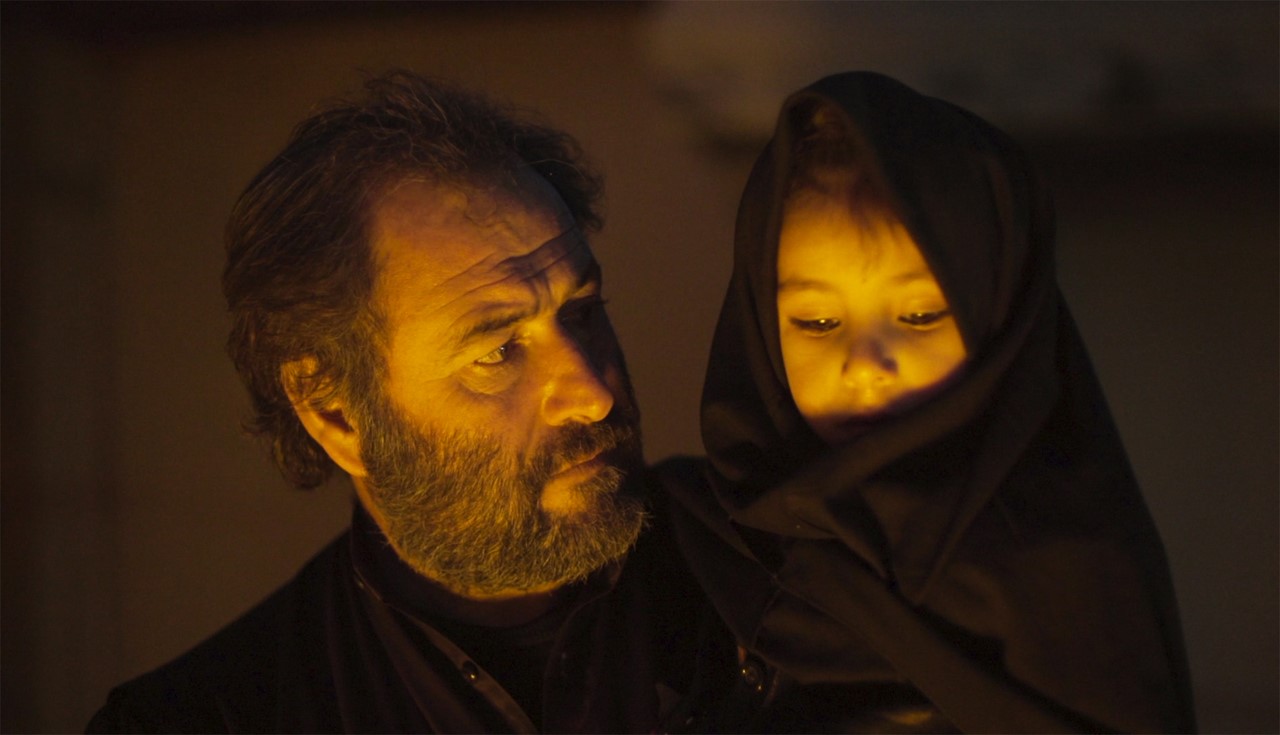 Since childhood, Arian has loved to build kites — but under the Taliban, kite-flying is forbidden. This doesn't stop Arian and his daughter Seema from flying kites under cover of darkness. Intermingled with animation and documentary elements, the film tells the story of five turbulent decades in Afghanistan as seen through the eyes of a kite-maker. 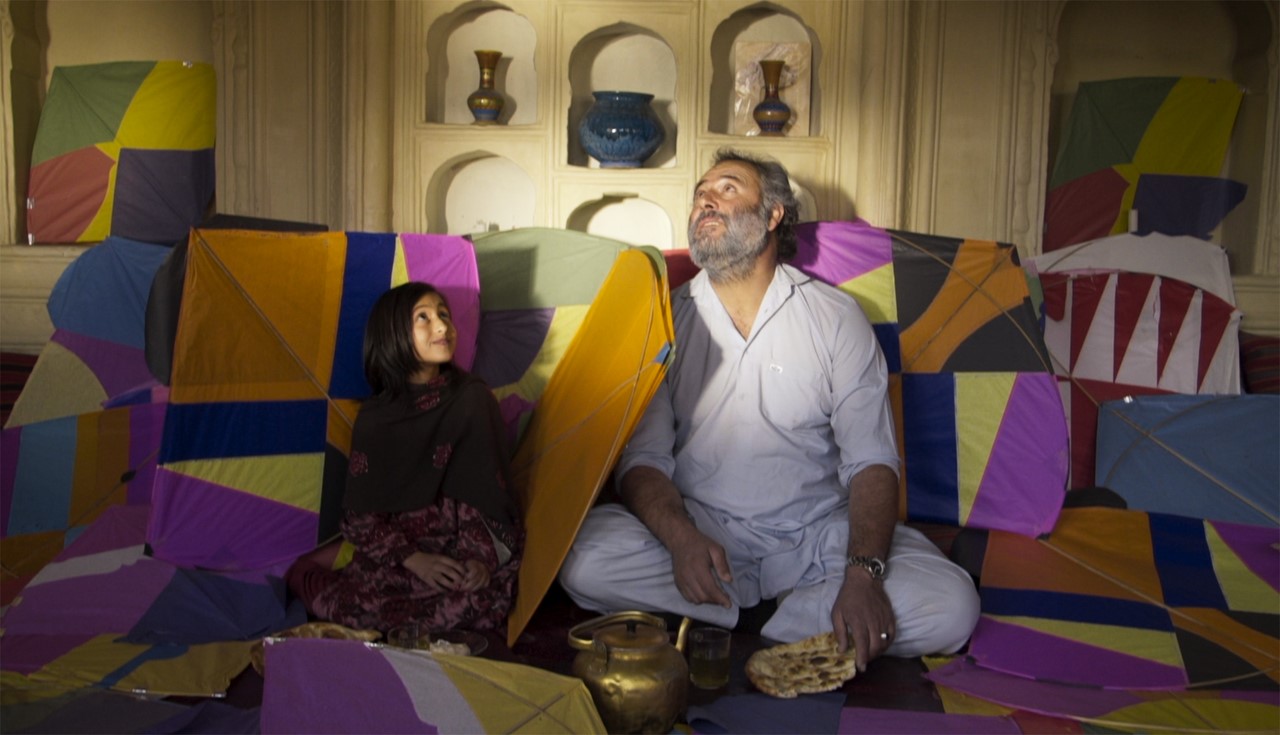 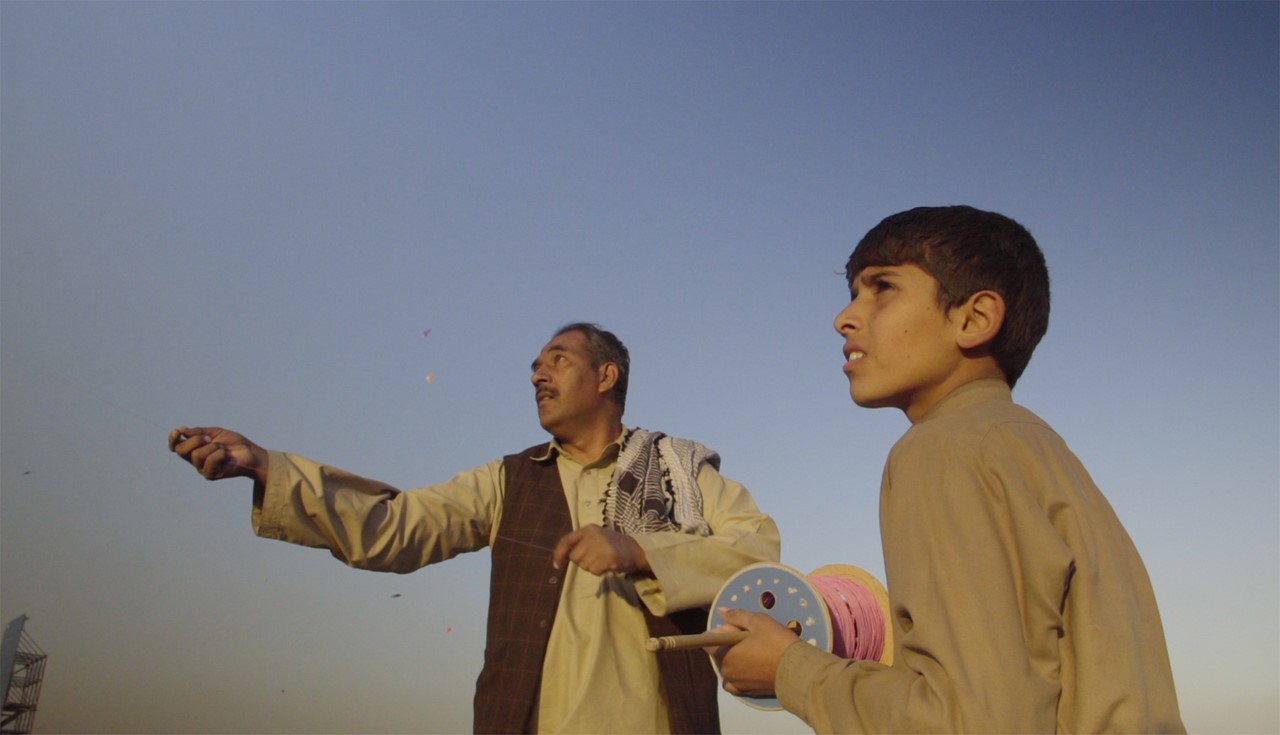 Born in Afghanistan, Tarique Qayumi came to Canada as a refugee in 1983. He studied creative writing at the University of British Columbia and earned a Master of Fine Arts in scriptwriting at UCLA. After graduating in 2010, the largest Afghan TV station, TOLO, approached him to direct a docudrama series. Driven by two objectives — to get in touch with his roots and to create Afghan-centered stories — Qayumi made the difficult decision to return to Afghanistan. There he worked from 2010 to 2015 as an author, director, and producer of various Afghan TV series, films, and miniseries. During this time, he also directed his first feature film, TARGETING (2014), in Los Angeles. Qayumi wrote, directed, shot and edited his second film, BLACK KITE, himself.