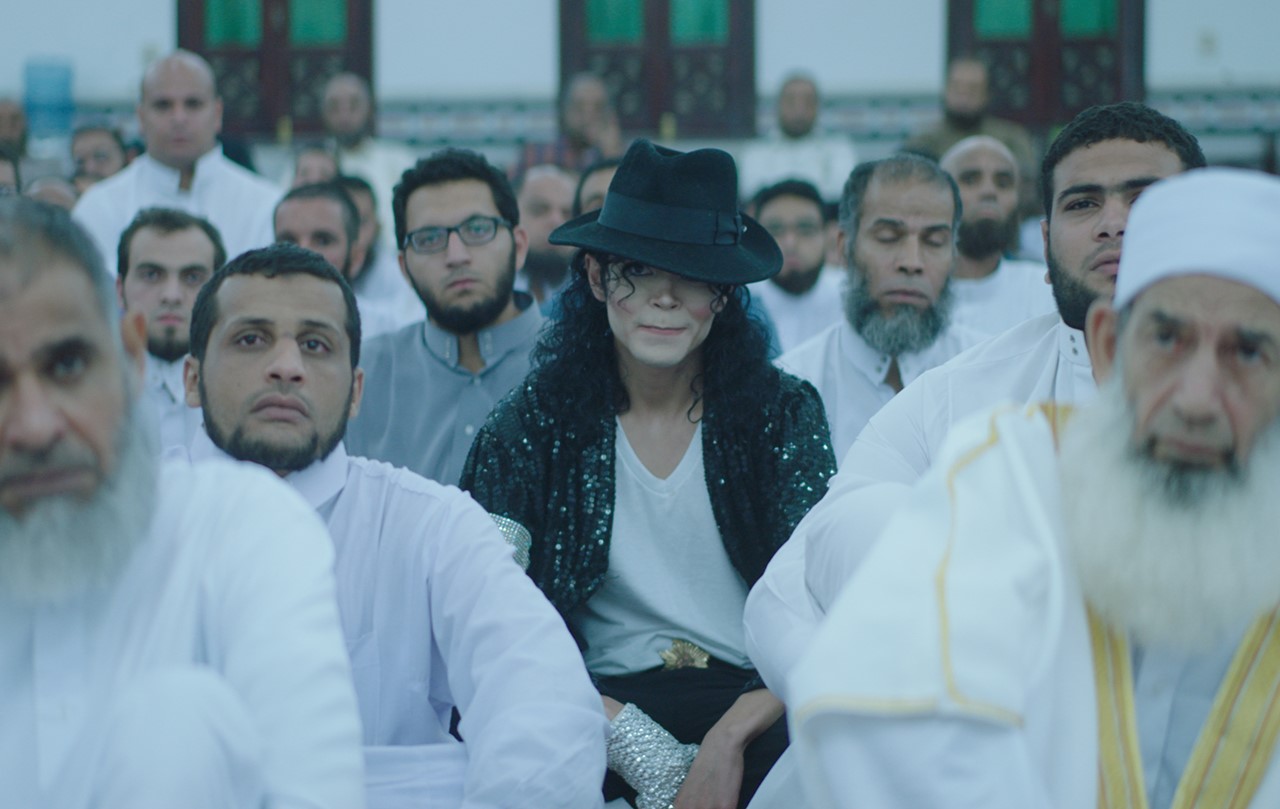 The news of Michael Jackson's death take an Islamic cleric, known as "Jackson" during his school days, by surprise. But what does a preacher have in common with the King of Pop? More importantly, his struggle to conciliate his life as a preacher with his past life and relationships raise the most prominent question in his mind: is he the Sheikh, Jackson, or both? 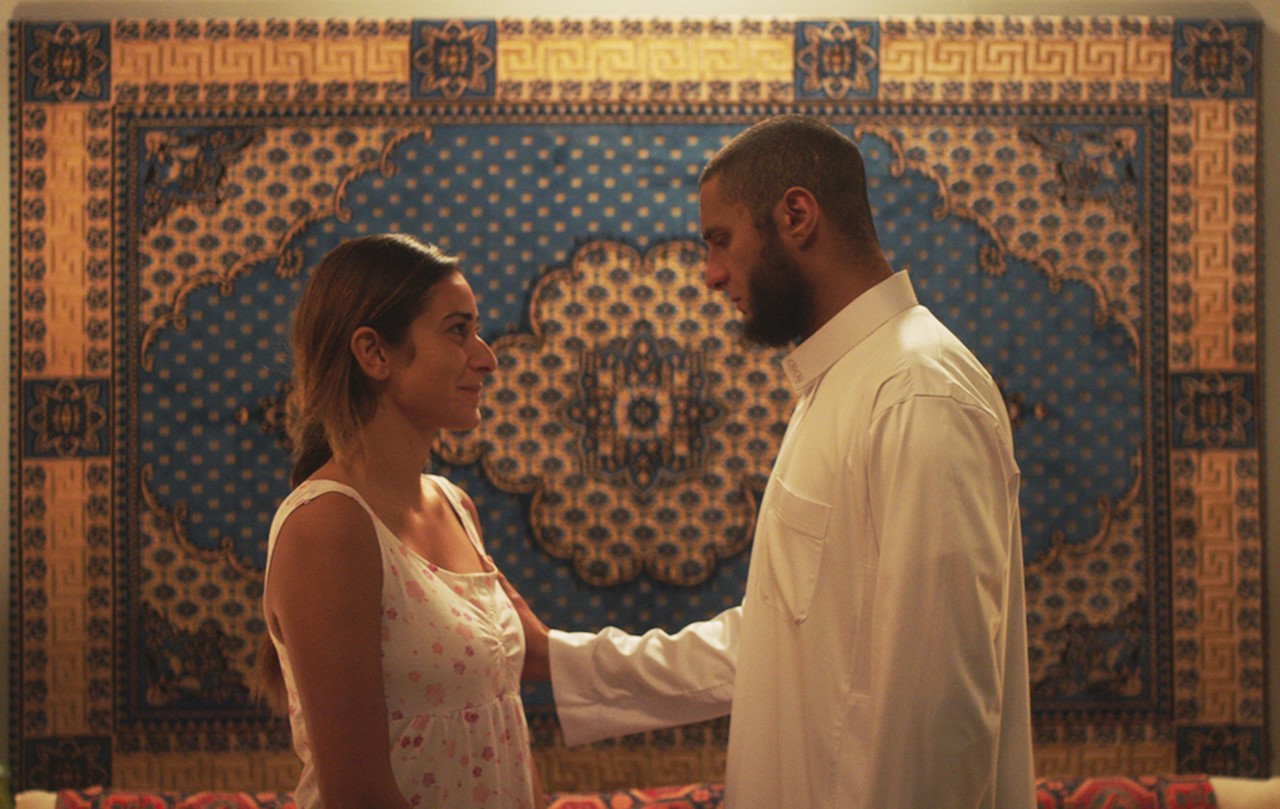 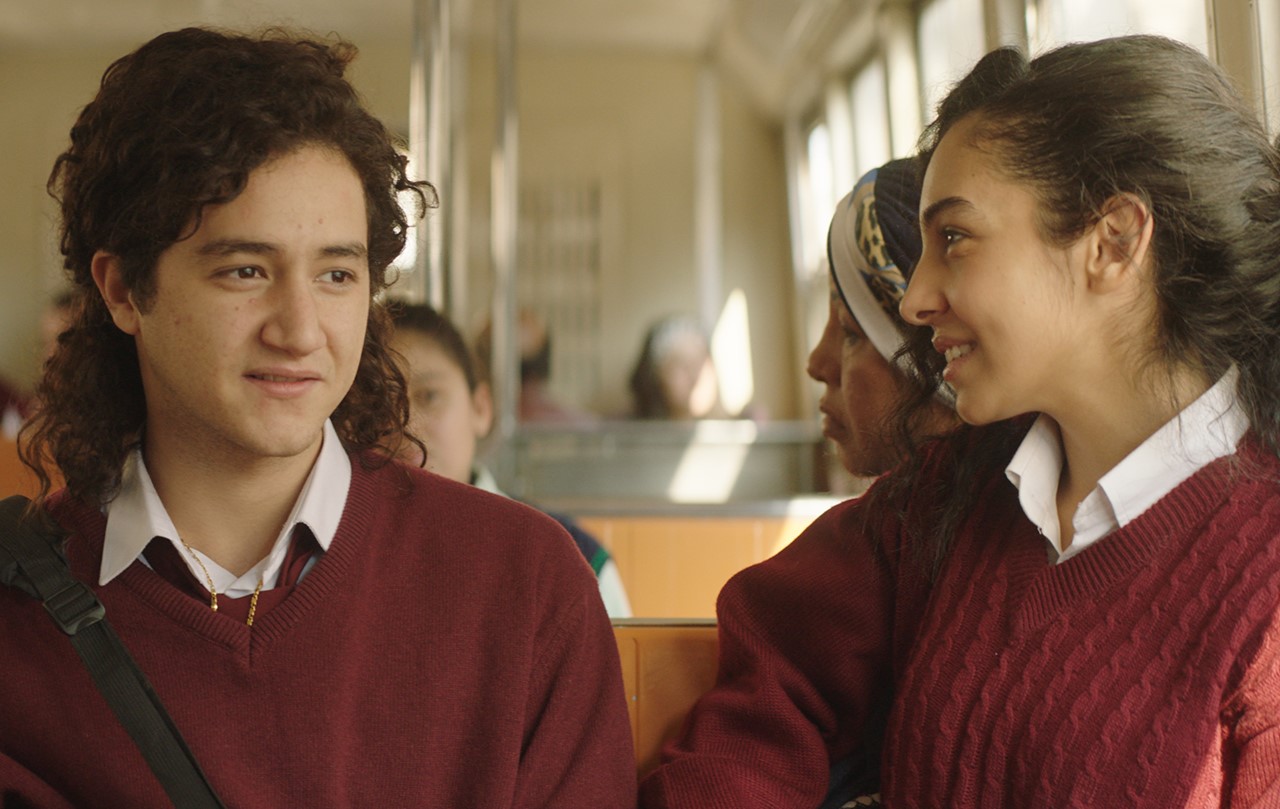 Amr Salama was born in Riyadh, Saudi Arabia. He is a prominent young Egyptian writer and director whose credits include the prize-winning AIDS drama ASMAA (2011)and the coming-of-age comedy EXCUSE MY FRENCH (2014) and the documentary TAHRIR: THE GOOD, THE BAD, THE POLITICIAN (2011).