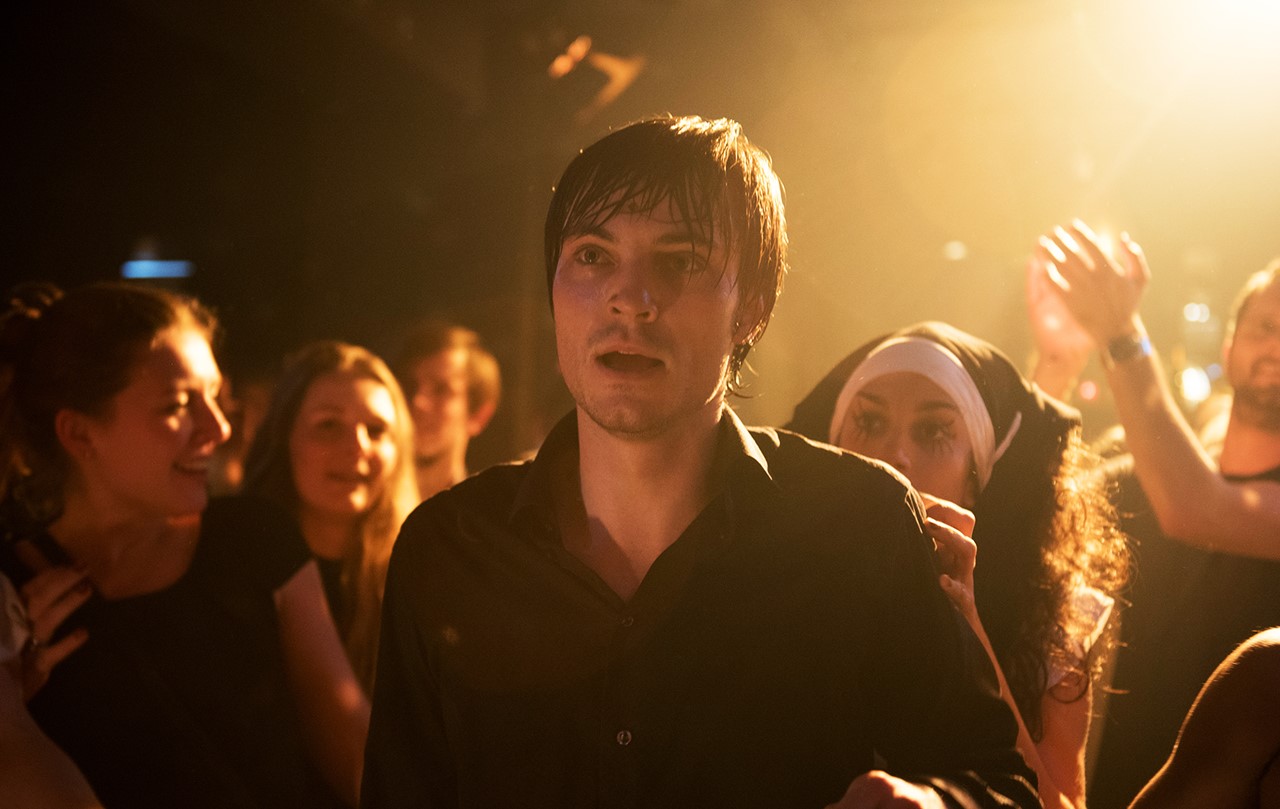 Hamburg's St. Pauli district on New Year's Eve. Oskar Wrobel runs a club in an old hospital at the end of the Reeperbahn. His life has been one big party. Now, though, it seems that the party's over. While firecrackers explode in the streets of St. Pauli, preparations are being made for a big demolition party: the club is to be closed. Oskar has debts and no idea of what to do. Fortunately, he hardly has time to think about this, because a desperate ex-pimp forces his way into his apartment; his best friend, Rocky, is succumbing to fame; fun-loving Nina is all gloom and doom; and there are all sorts of things to deal with in the club. And then there's dead Elvis, the cabinet minister, and Mathilda, Mathilda, Mathilda. SO WAS VON DA is about the final night of a Hamburg club. The story has been adapted from a novel; it's complete fiction — except for the party. The party is real. 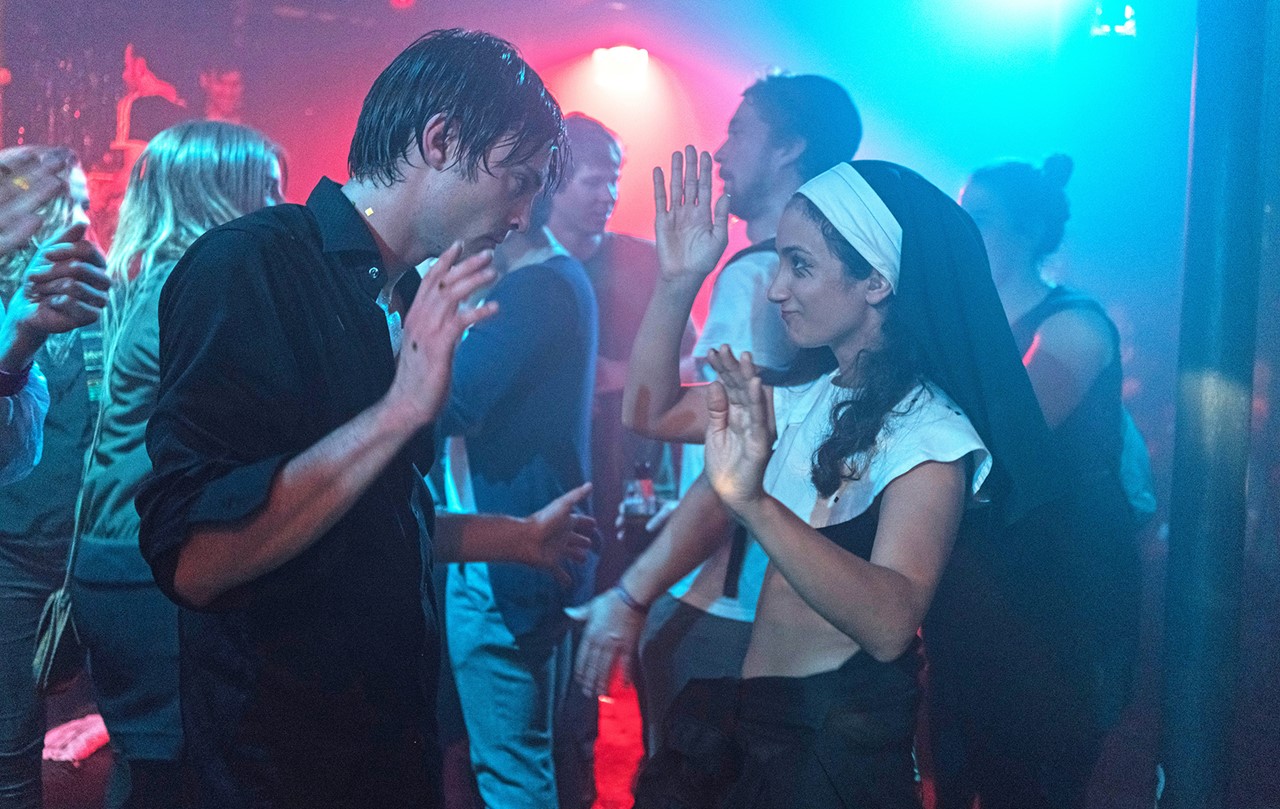 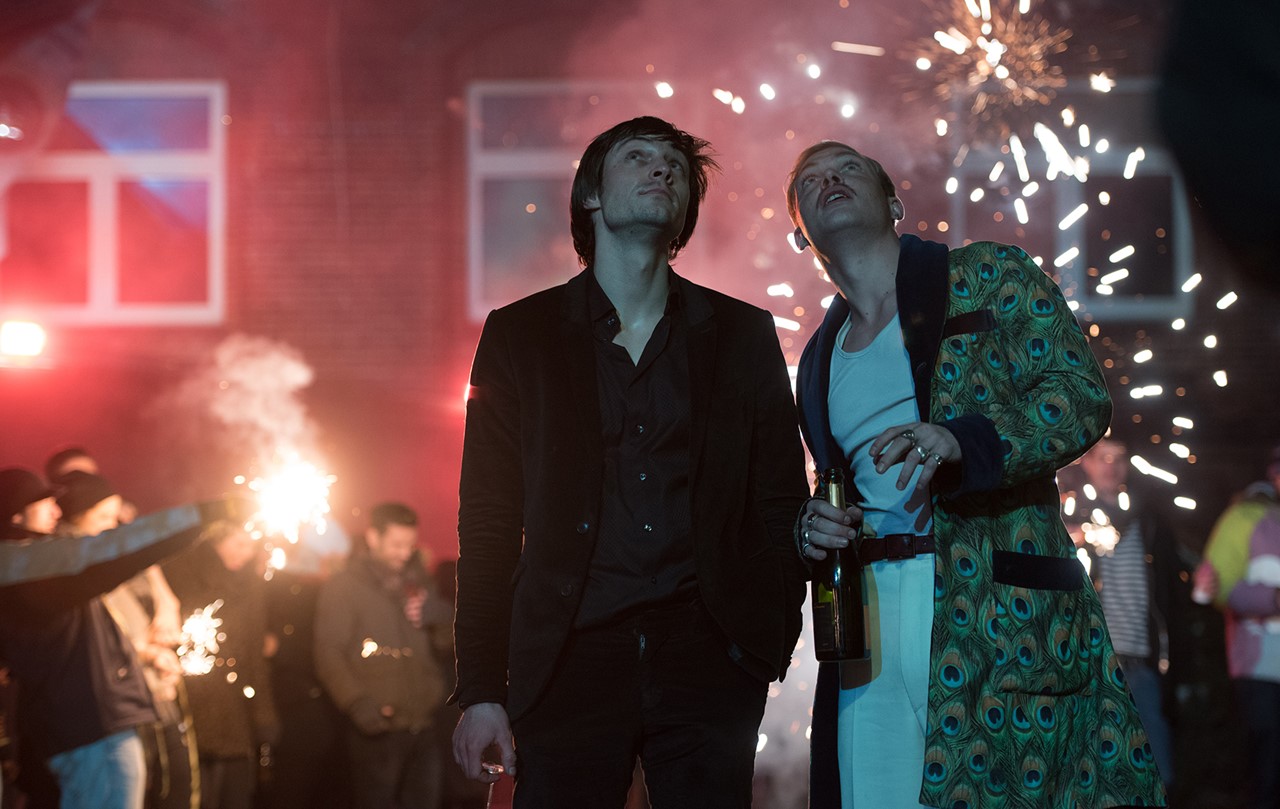 Jakob Lass was born in Bavaria in 1981 to American and Czech parents. While studying film directing at the Filmuniversität Babelsberg Konrad Wolf in Potsdam, he made his first two feature films, FRONTALWATTE (2011) and LOVE STEAKS (2013). Both follow Lass's pattern of working with a minimalized screenplay and relying on the spontaneous power of the actors' improvisation. Produced without any grants, LOVE STEAKS premiered at FILMFEST MÜNCHEN in 2013 and received the Förderpreis Neues Deutsches Kino in four categories at once. The film then received the Max Ophüls Award and was nominated for the Deutscher Filmpreis for best picture. Lass and his brother Tom operate Lass Bros Filmproduktion. SO WAS VON DA is Jakob Lass's first, improvised adaptation of a novel.