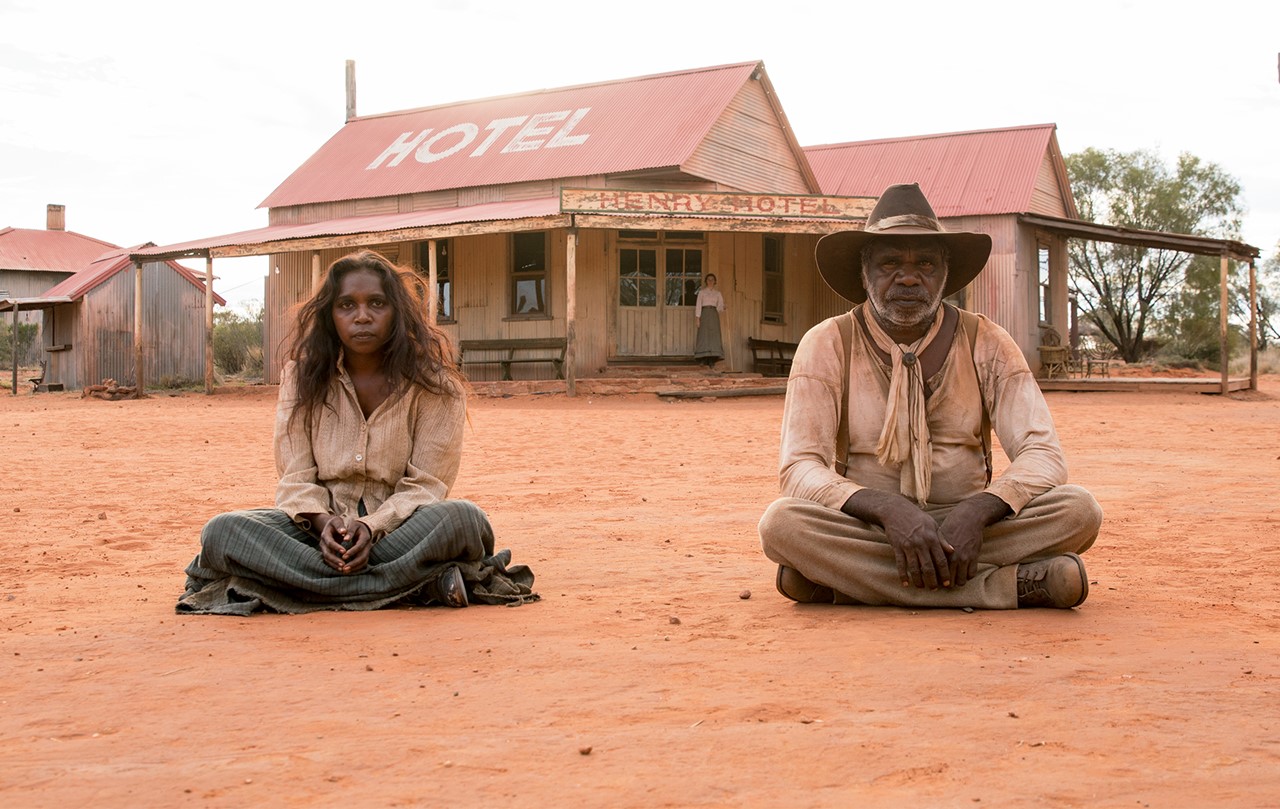 Australia, 1929: Sam Kelly, an Aborigine, works for Father Fred Smith. "We're all equal in the eyes of the Lord," says Smith. But when Kelly shoots a white man in self-defense, he and his wife must run from a mob and from centuries-old prejudice. A fight for survival ensues in the stark, dusty landscape of the Northern Territory. 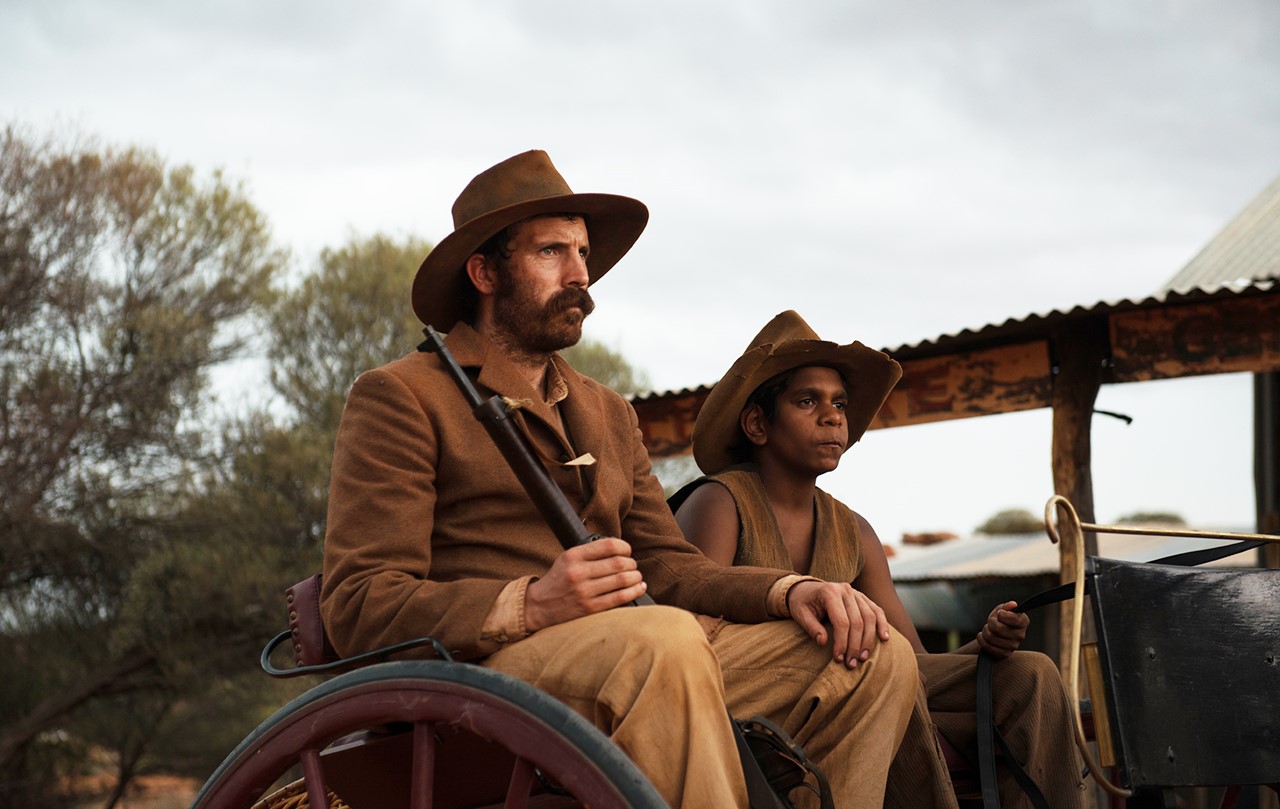 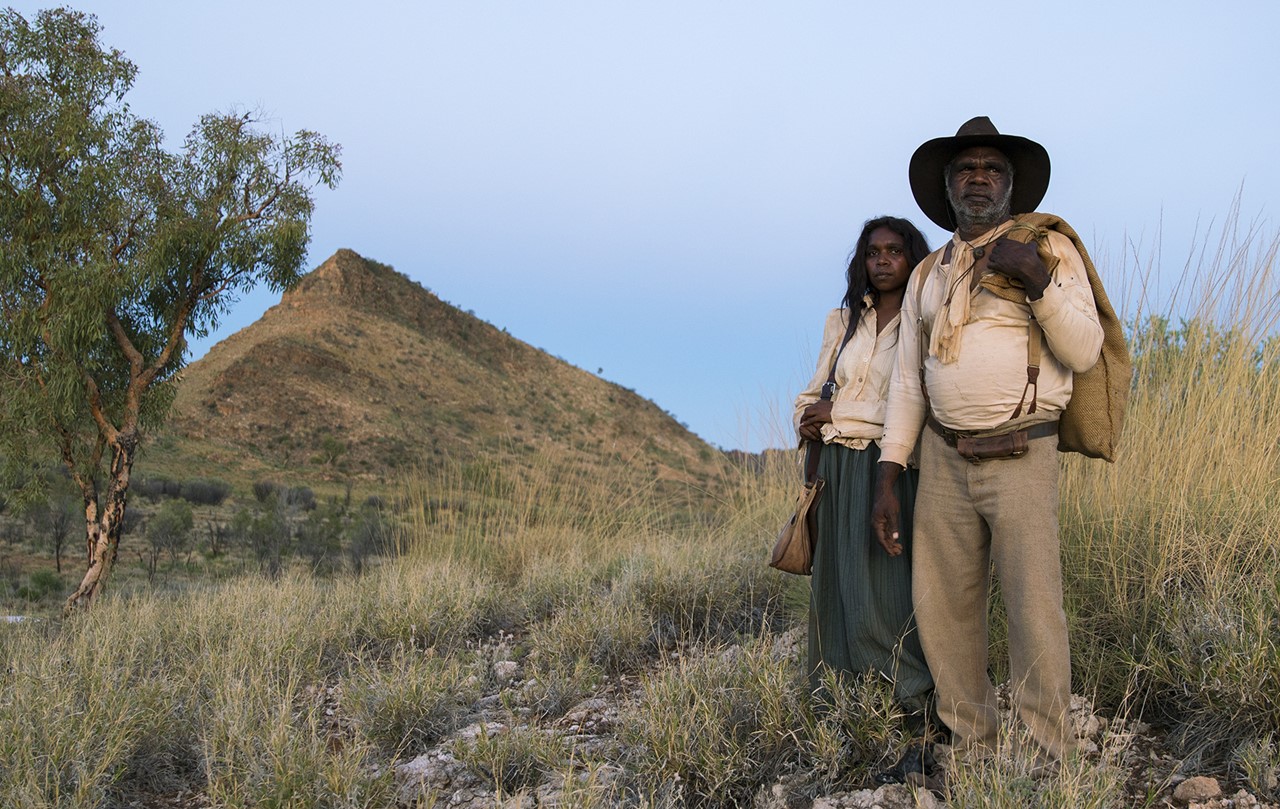 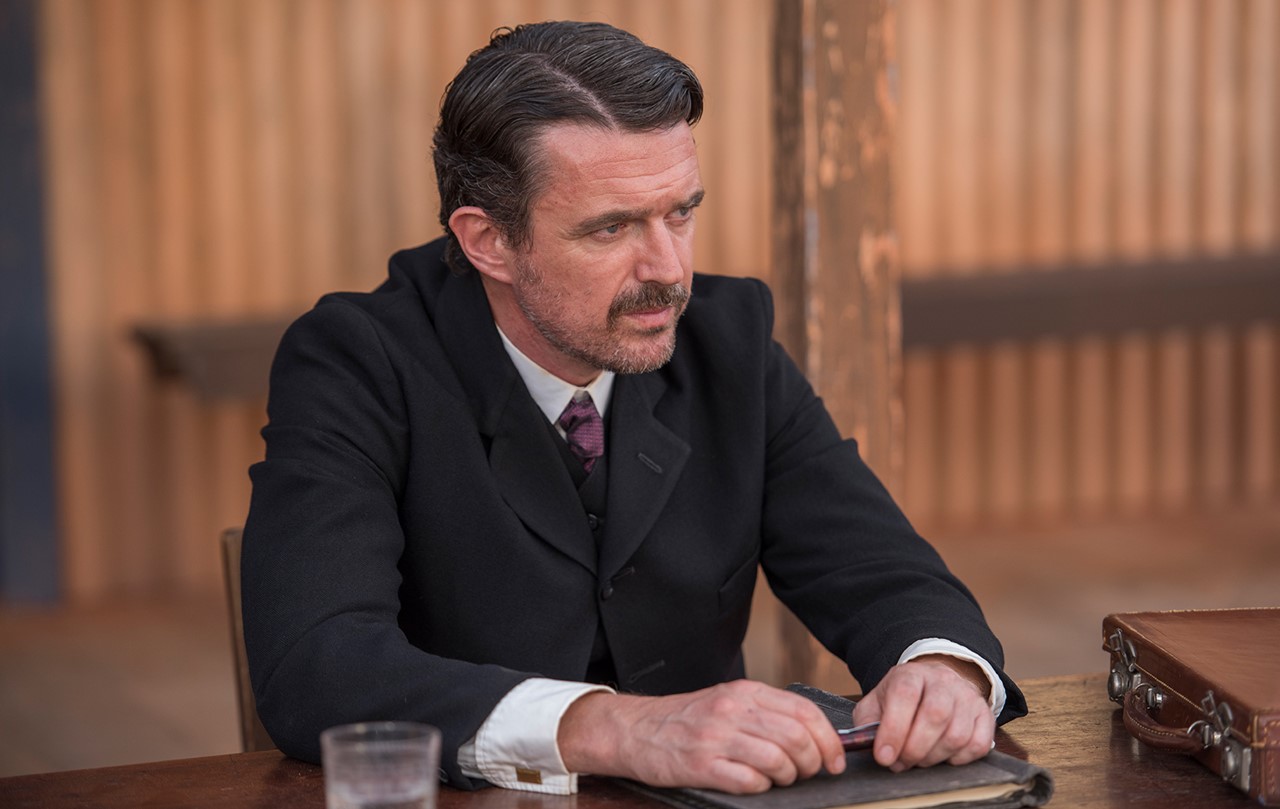 Born in Alice Springs, Warwick Thornton is a trained camera operator who filmed MY BROTHER VINNIE (2006) and the TV series FIRST AUSTRALIANS (2008). Thornton attended the Australian Film, Television and Radio School in Sydney. He directed such short films as MIMI (2002) and GREEN BUSH (2005) before making SAMSON AND DELILAH (2009), which received a Golden Palm in Cannes and was shown at FILMFEST MÜNCHEN. SWEET COUNTRY has received awards at film festivals in Venice and Toronto.