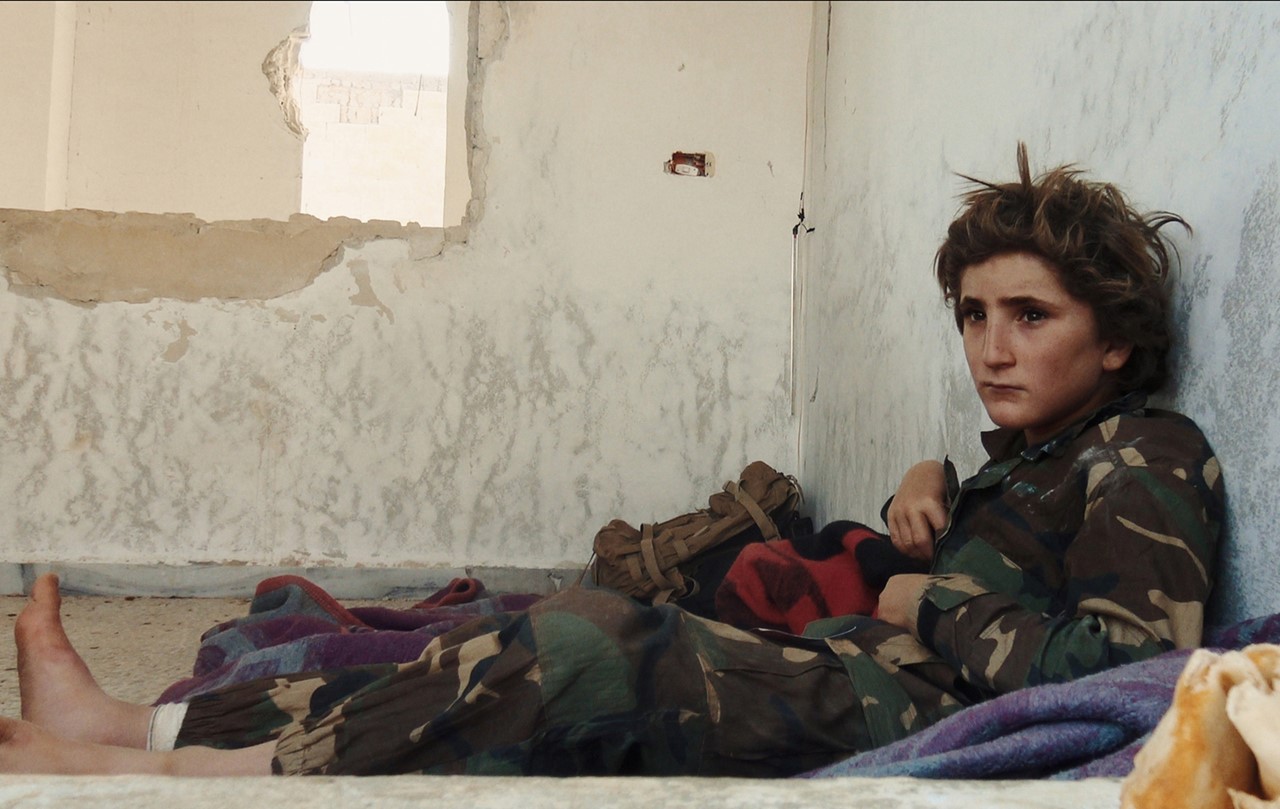 OF FATHERS AND SONS

OF FATHERS AND SONS

Abu Osama has eight sons, but there are two he's especially proud of. They're at Sharia camp, where 12-year-olds are taught the Koran and given military training. It won't be long before the boys are to wage jihad against the rulers of Syria. Talal Derki's film tells of a childhood in the caliphate, born on the front lines. The filmmaker earned the trust of a family of Islamic radicals and lived with them for two years. 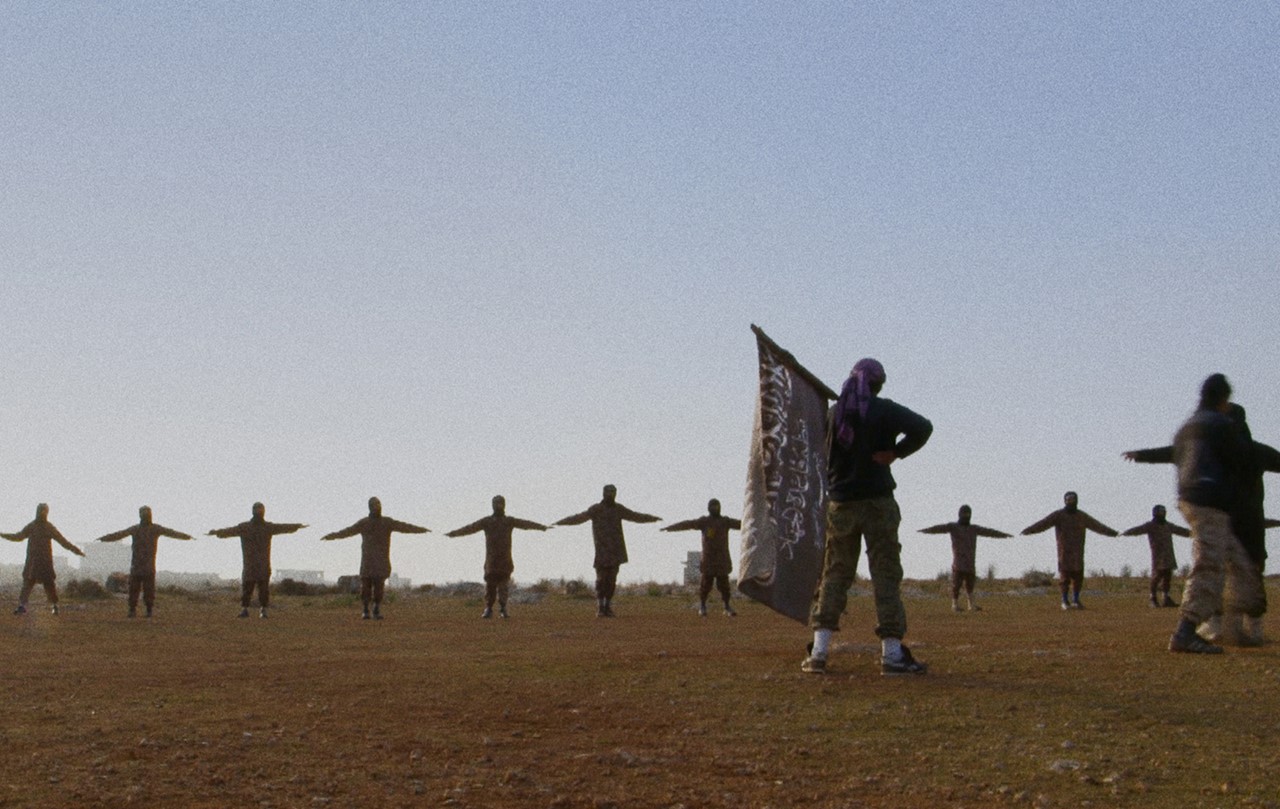 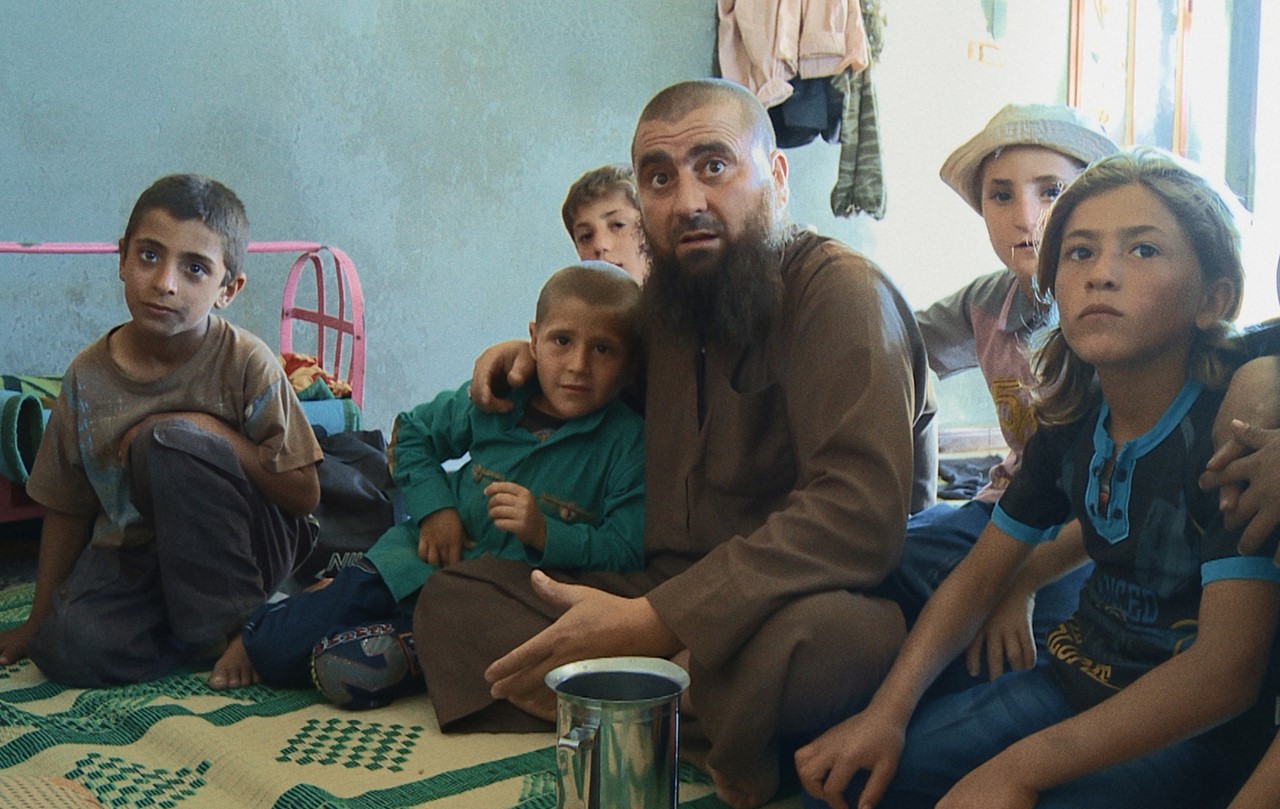 Born in Damascus, Talal Derki studied film direction in Athens. He has been an assistant director of feature films, a director of Arab television programs, and a freelance camera operator for CNN and Thomson Reuters. Derki's documentary feature RETURN TO HOMS received the Sundance Film Festival's World Cinema Grand Jury Prize in 2014. The same year, he was a member of the jury at the International Documentary Film Festival Amsterdam.