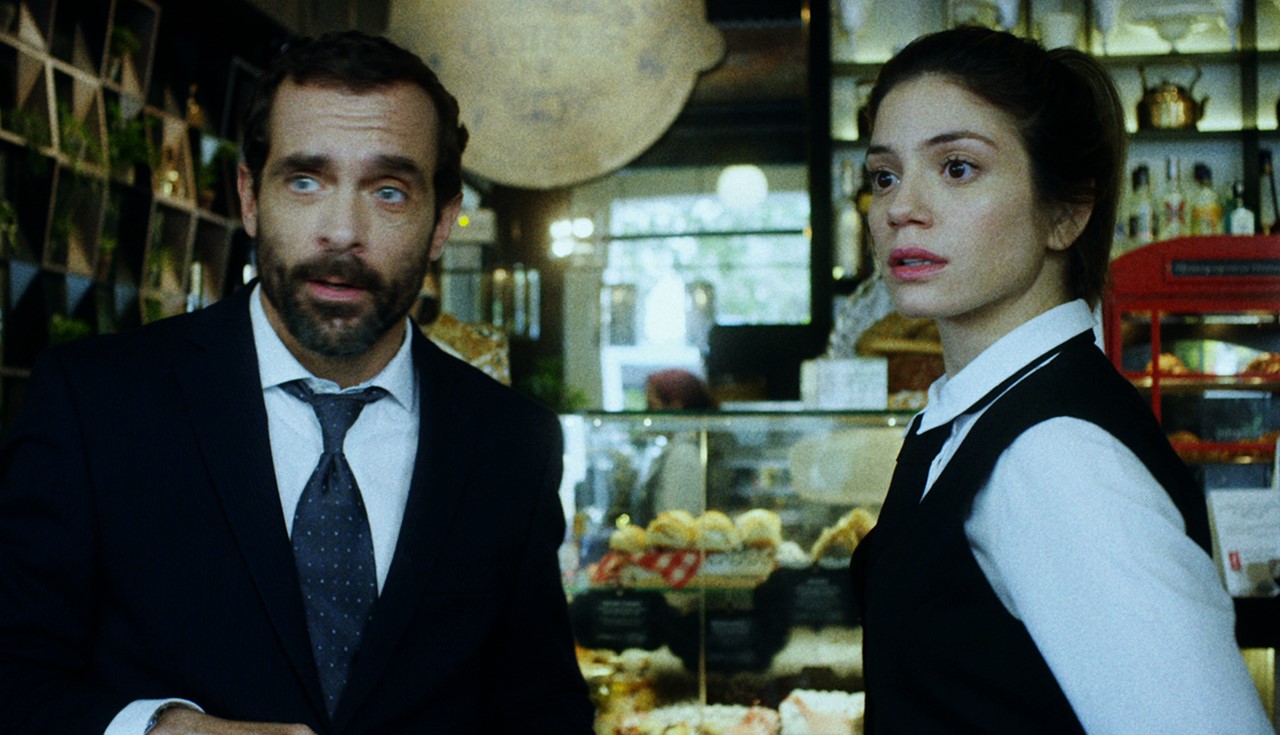 Against the background of a country on the brink of crisis, two worlds collide: the over-heated bourgeois milieu of Pandoras, an intellectual psychiatrist with political ambitions, and the humbler, but no less ambitious world of Georgina, a beautiful child of the working-class, but also a talented actress whose career is taking off. 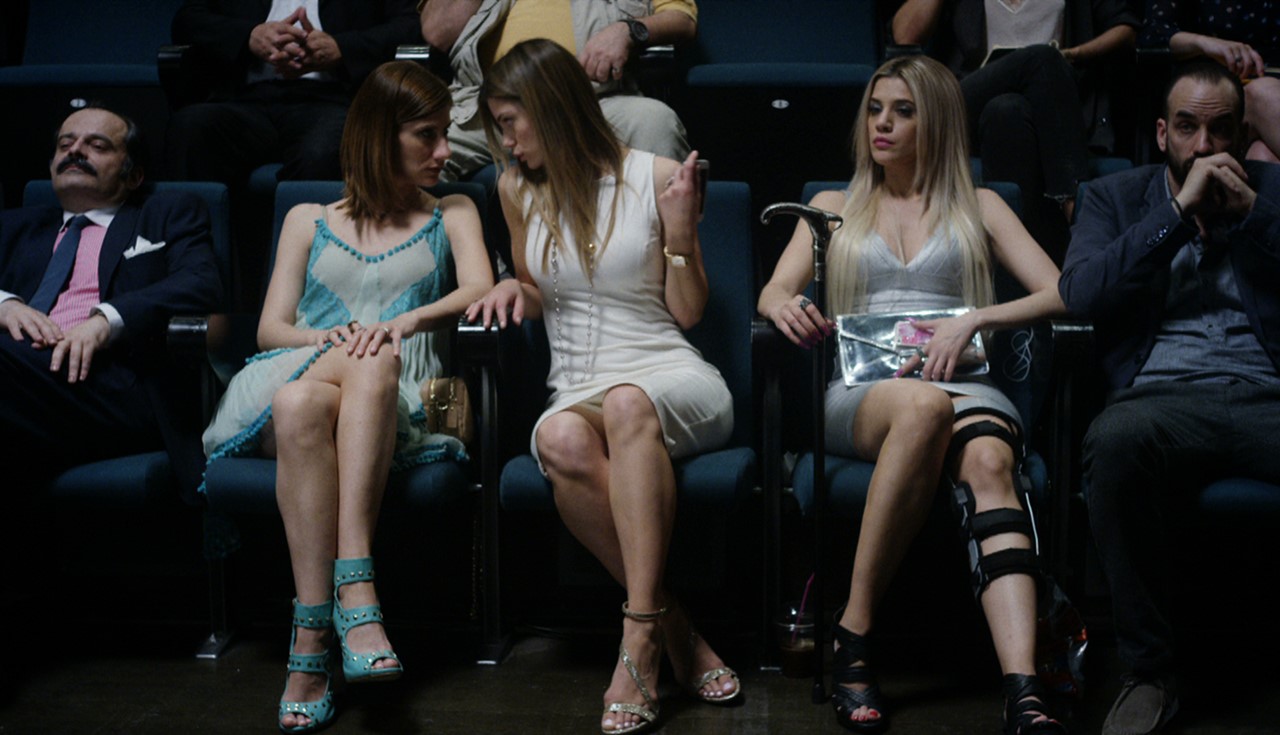 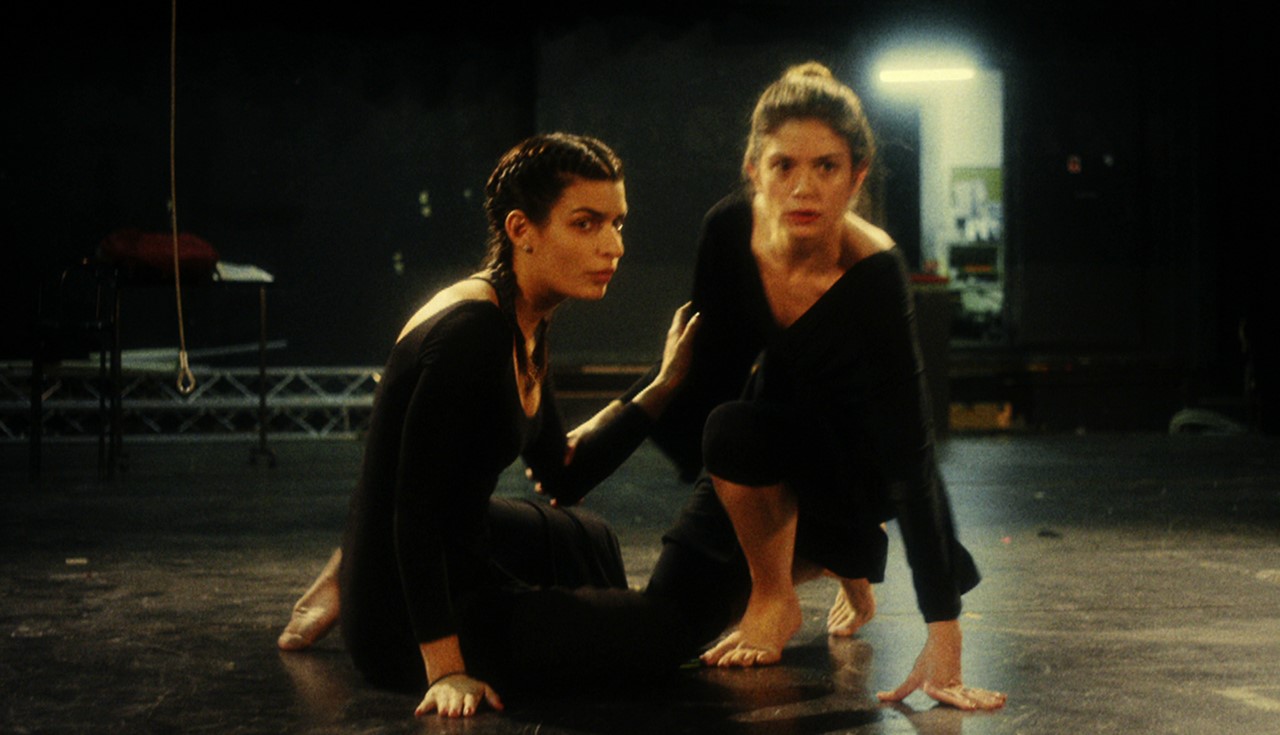 Nikos Perakis was born to Greek parents in Alexandria, Egypt, in 1944. He attended Munich's Academy of Fine Arts and became a production designer for numerous German films, including HOMO FABER, THE TIN DRUM, and BERLINGER. In 1971, he began writing screenplays and directing films in Germany, where BOMBER & PAGANINI (1976) achieved cult status. After making MILO MILO (1979) in Greece, Perakis settled in Athens, where he has been an author, producer, and director to the present day.