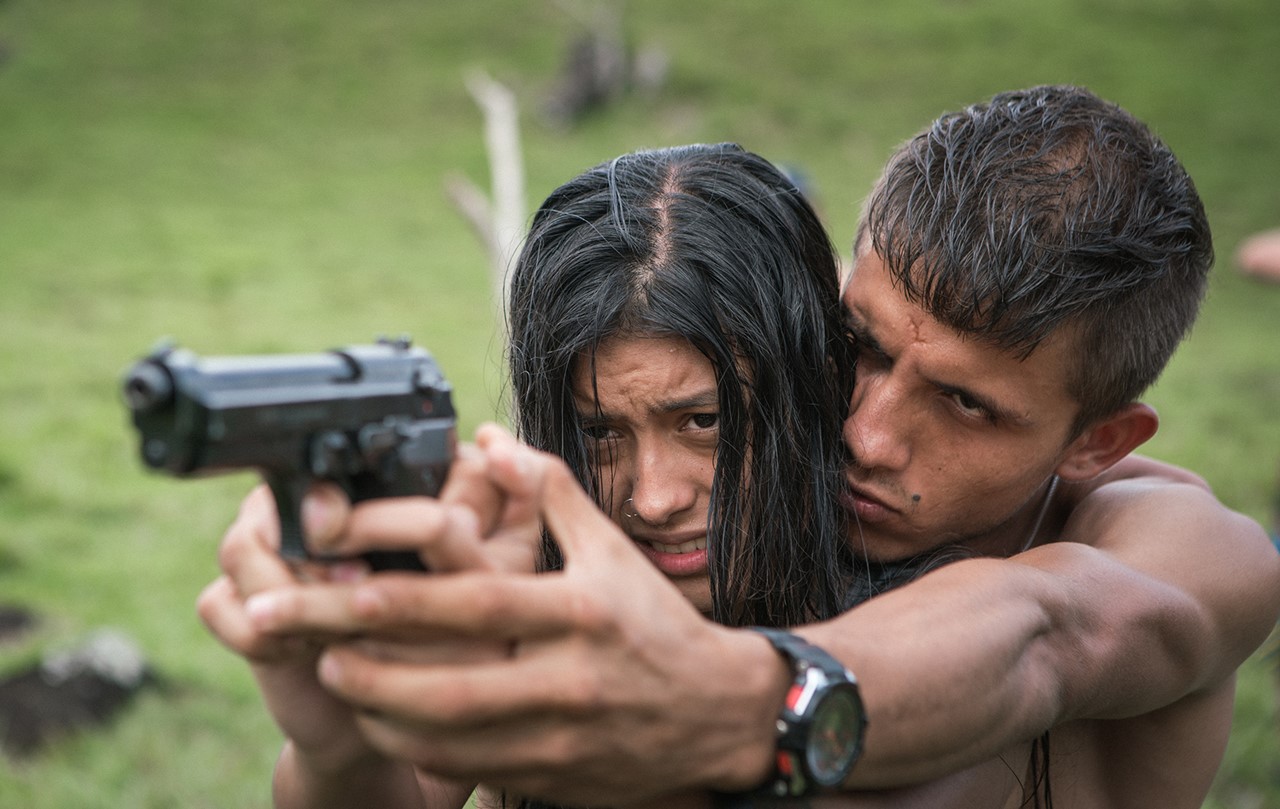 Paula is forced to watch as her father, a politically active sociology professor, is shot in the street in Medellín. She places her hope in the police and waits for them to locate the killer. To no avail — even though Paula recognized the perpetrator. Then a chance meeting brings her face to face with the murderer. She pretends to respond to his attempts at flirting and follows him into a world only a few blocks away, a completely new universe compared to that of her sheltered, middle-class existence. Paula feels both revulsion and fascination. She wants revenge, but at the same time becomes more and more receptive to the killer's world — just like the director herself, who in this film comes to terms with her own, real-life story. 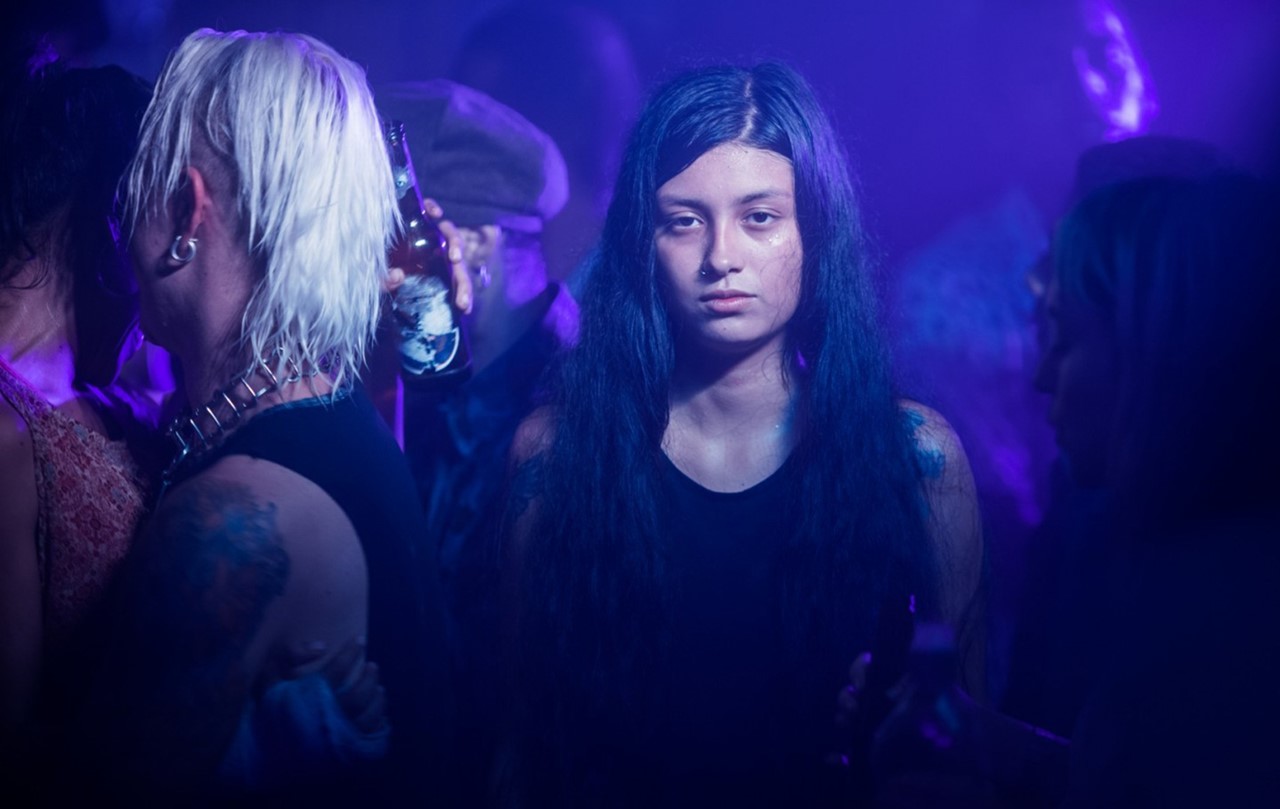 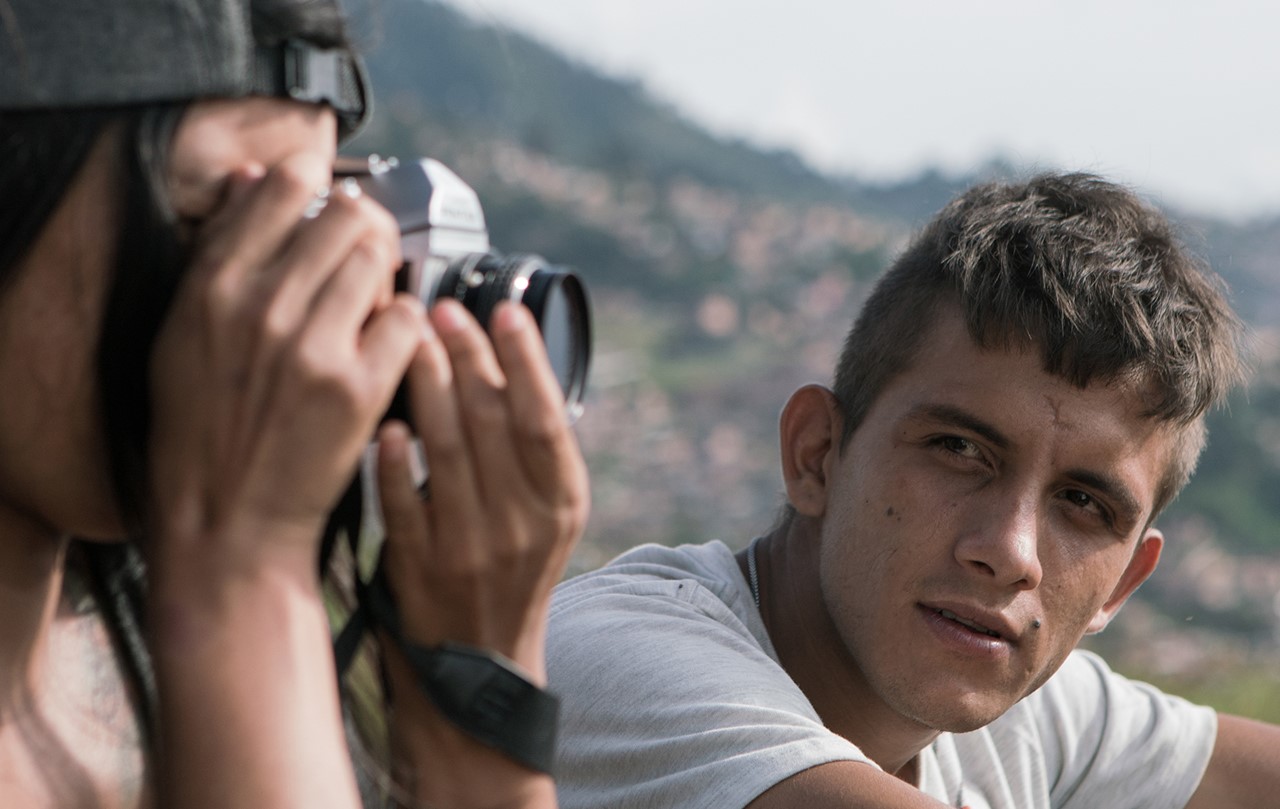 Laura Mora was born in Medellín. After her father was murdered in 2002, she left Colombia to study film in Melbourne. She directed two short films in Australia and worked as a director's assistant on advertising productions. In Medellín once again in 2011, she made the short film SALOMÉ with amateur actors. The following year, she was involved as a director in the award-winning series ESCOBAR, EL PATRÓN DEL MAL. In 2014, she filmed the political thriller ANTES DEL FUEGO.