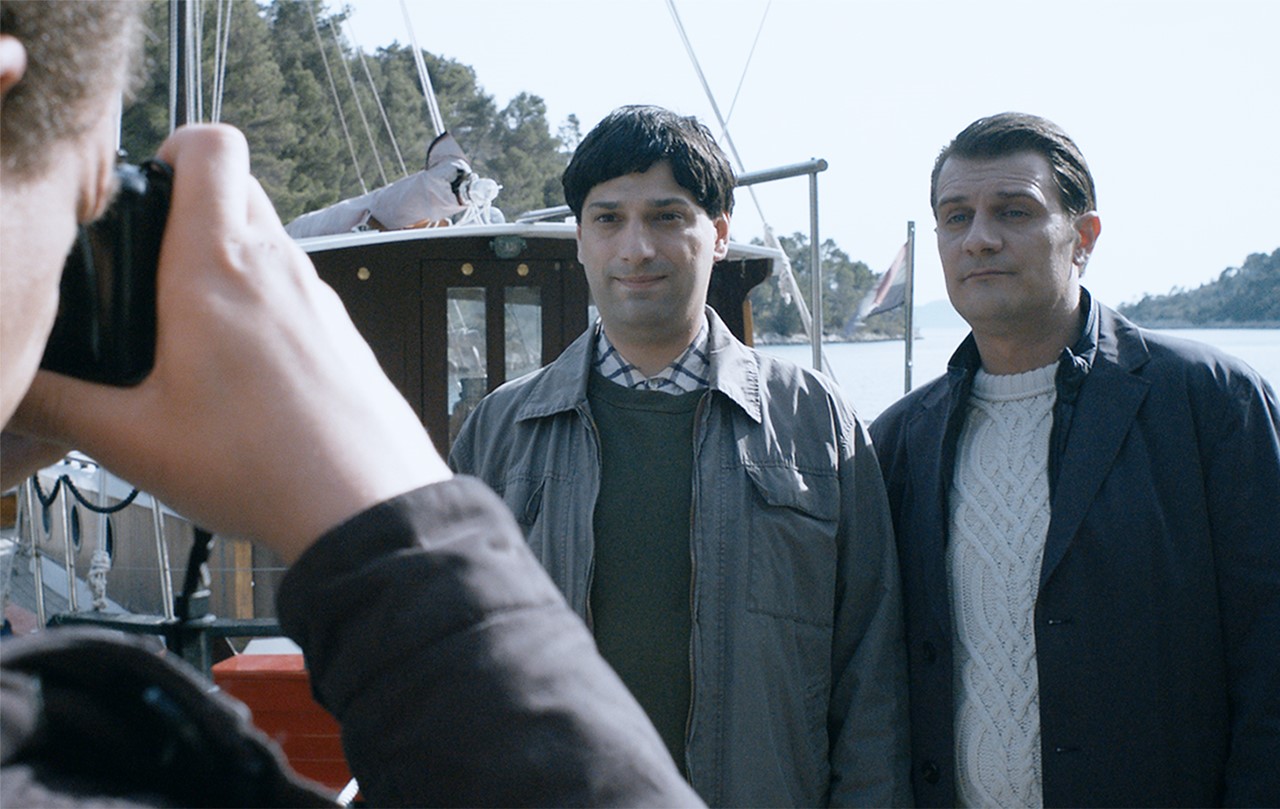 An arrogant politician is framed in a scandal involving drugs and sex. To get him out of the spotlight, the government dispatches him to Croatia's most remote island, where there's no phone signal and no Internet access. His task is to organize the first valid election in this strange place, but it's one at which seven predecessors have already failed. Based on Renato Baretić's best-selling satirical novel from 2003. 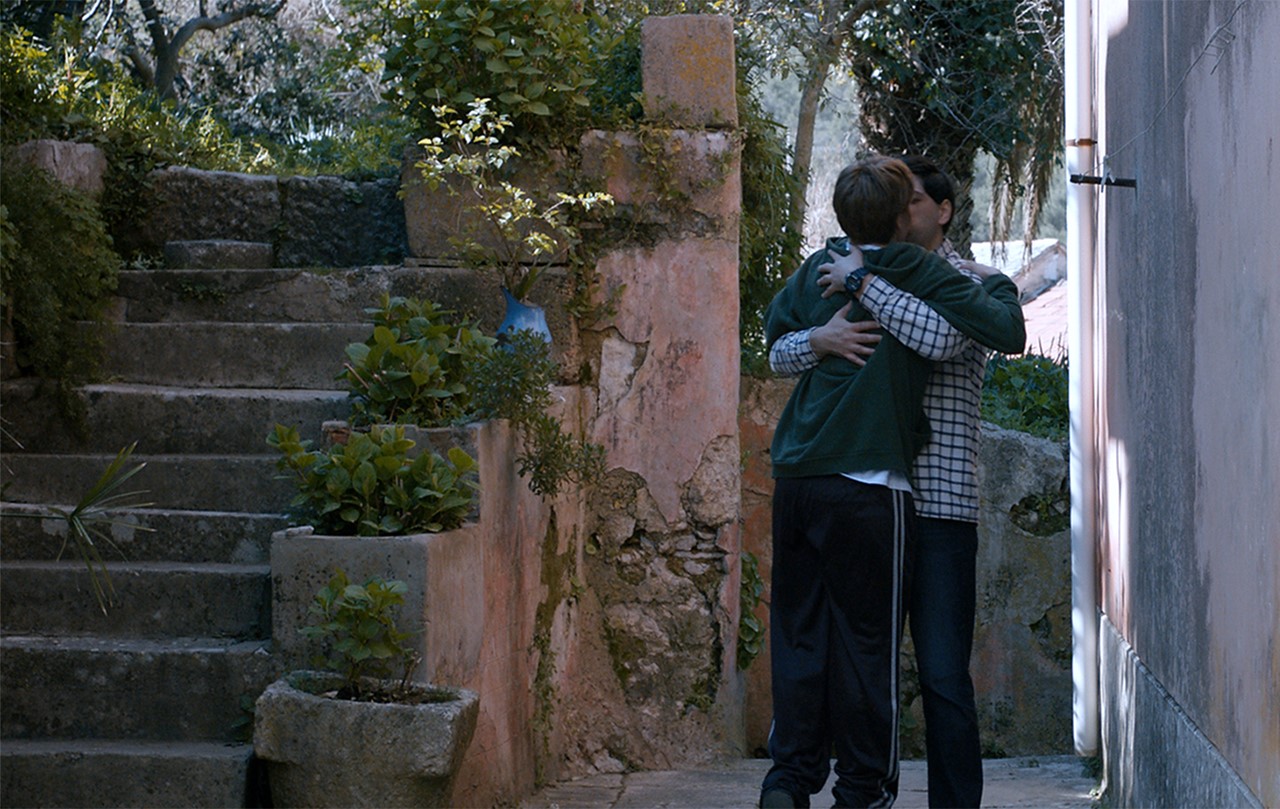 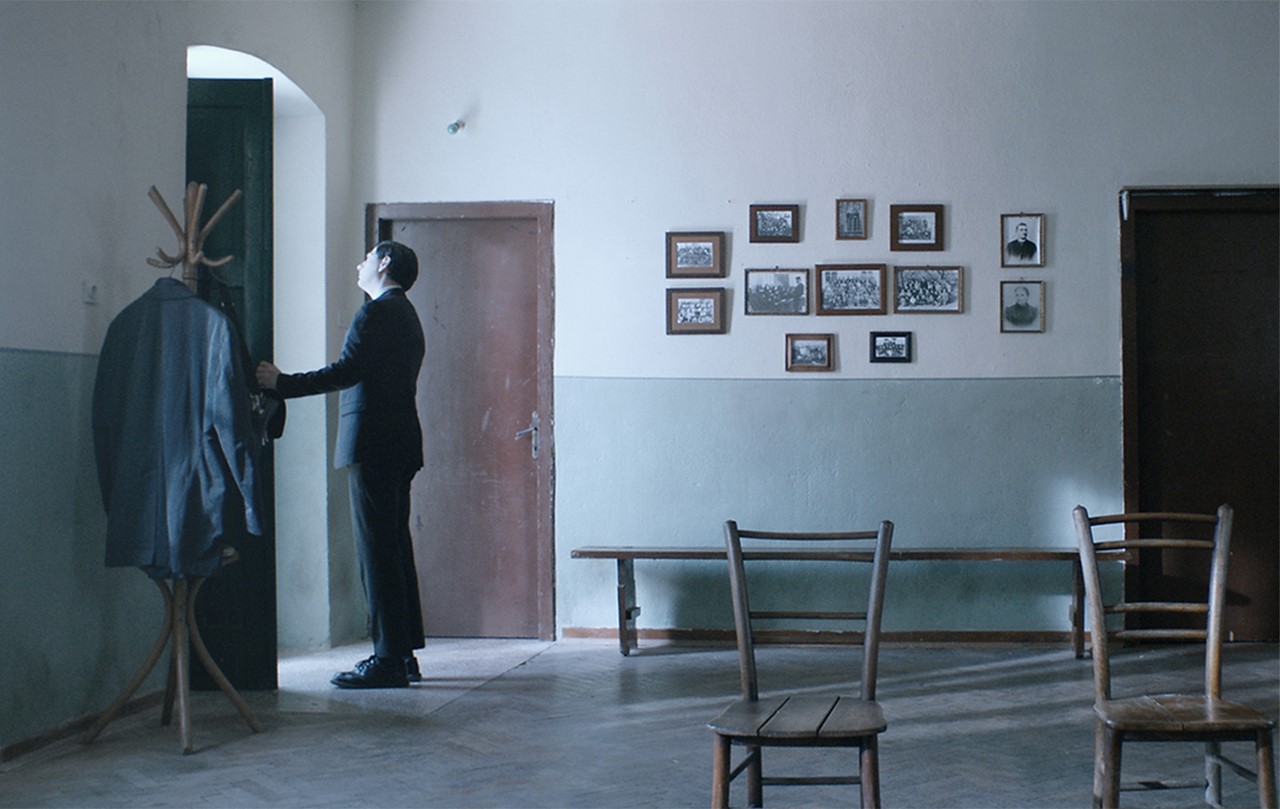 Born in Zagreb in 1969, Ivan Salaj studied film and television direction at the Academy of Dramatic Art in Zagreb. He is an author, director and producer of documentaries, animated films and commercials. His war documentary HOTEL SUNJA (1992) and his TV movie SEE YOU (1995) have received international awards. THE EIGHTH COMMISSIONER (2018) is his first feature film.