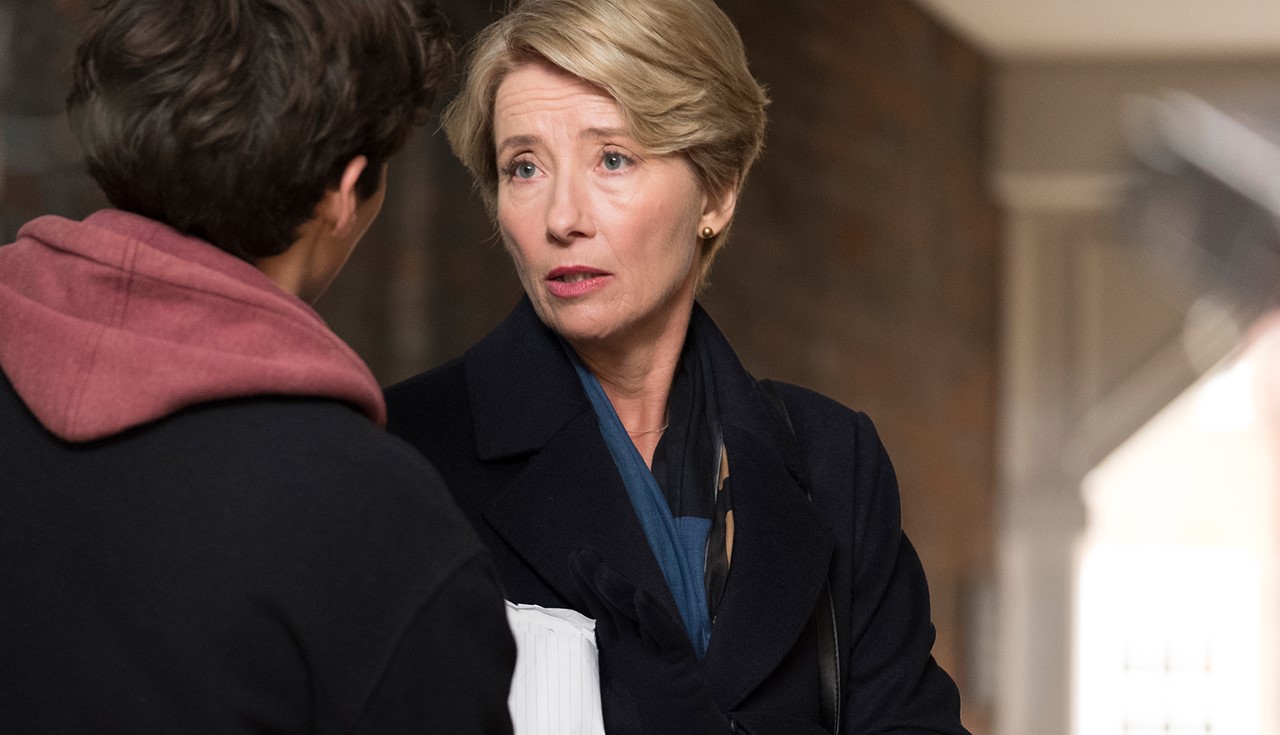 Fiona May is a High Court judge in London, specializing in family law. The case of a 17-year-old Jehovah's Witness affects her and her ailing marriage more than she could have imagined. In accordance with his religious beliefs, the teenage leukemia patient refuses a blood transfusion that could save his life. Is his young life more valuable than his religious devotion? Based on the novel by best-selling author Ian McEwan.

The screening on June 29. will be shown during the CineMerit Gala. 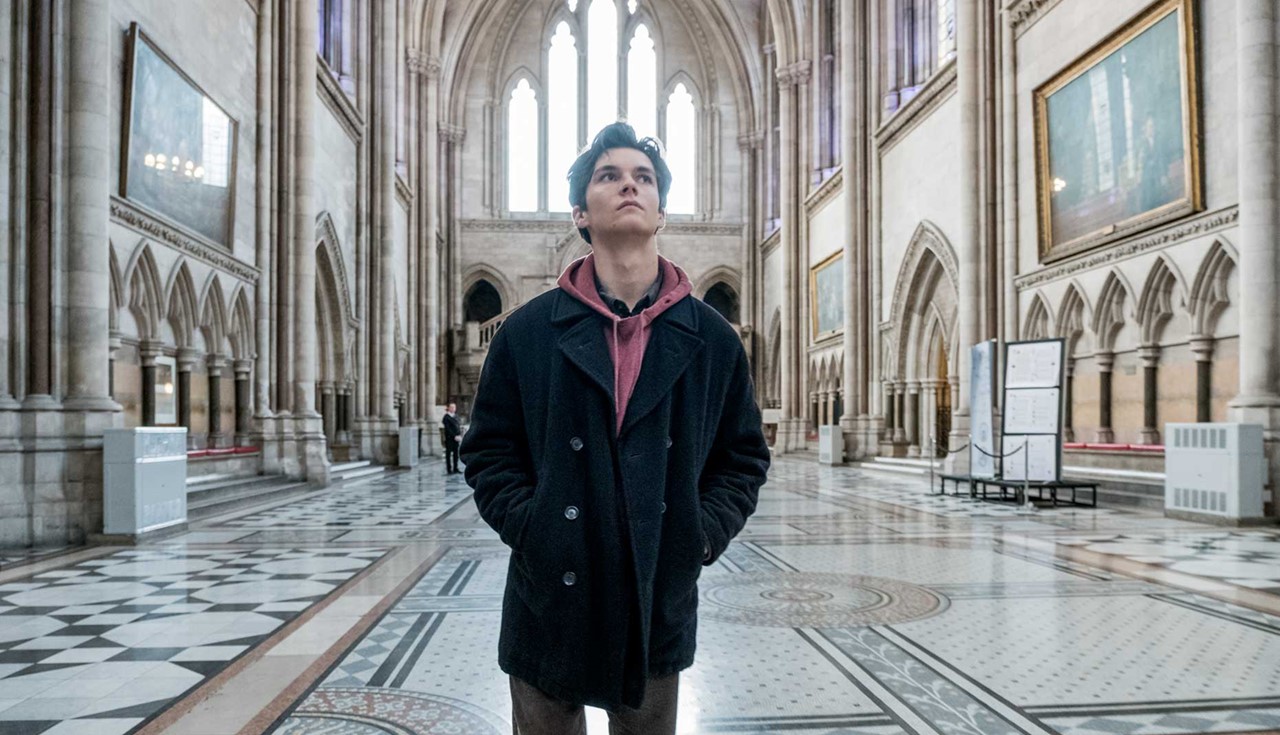