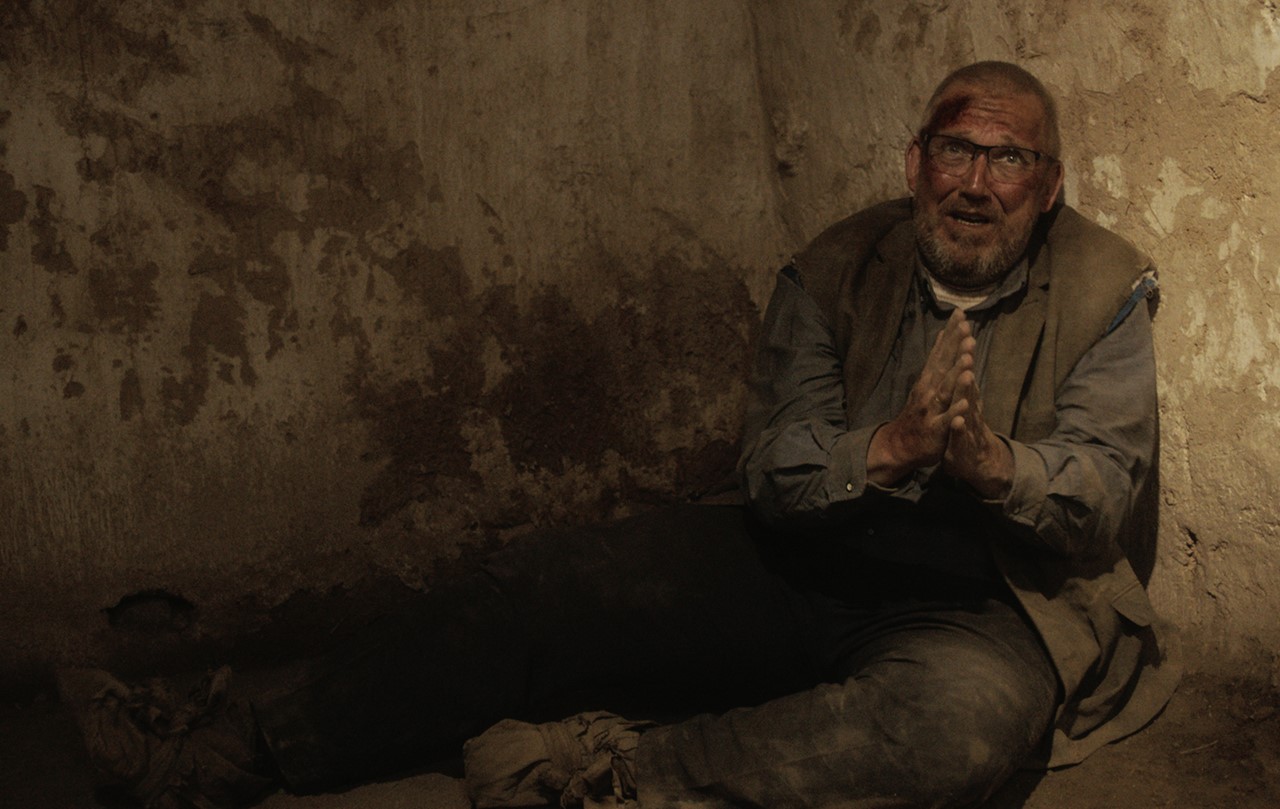 Countless people have fled war and poverty and set off for Europe. Pharmacist Benno Winkler is uninterested in international developments; his own little world has been shaken to the core by the tragic loss of his wife. Then he hears that his daughter Emma had left Berlin to work in Syria, helping people to leave that country, and has now disappeared. Benno goes on an odyssey in which he learns firsthand what it means to flee war and violence — because in order to find Emma, he must dare to travel with Emma's boyfriend, Max, and Turkish driver Ilkay straight into the Syrian war zone. 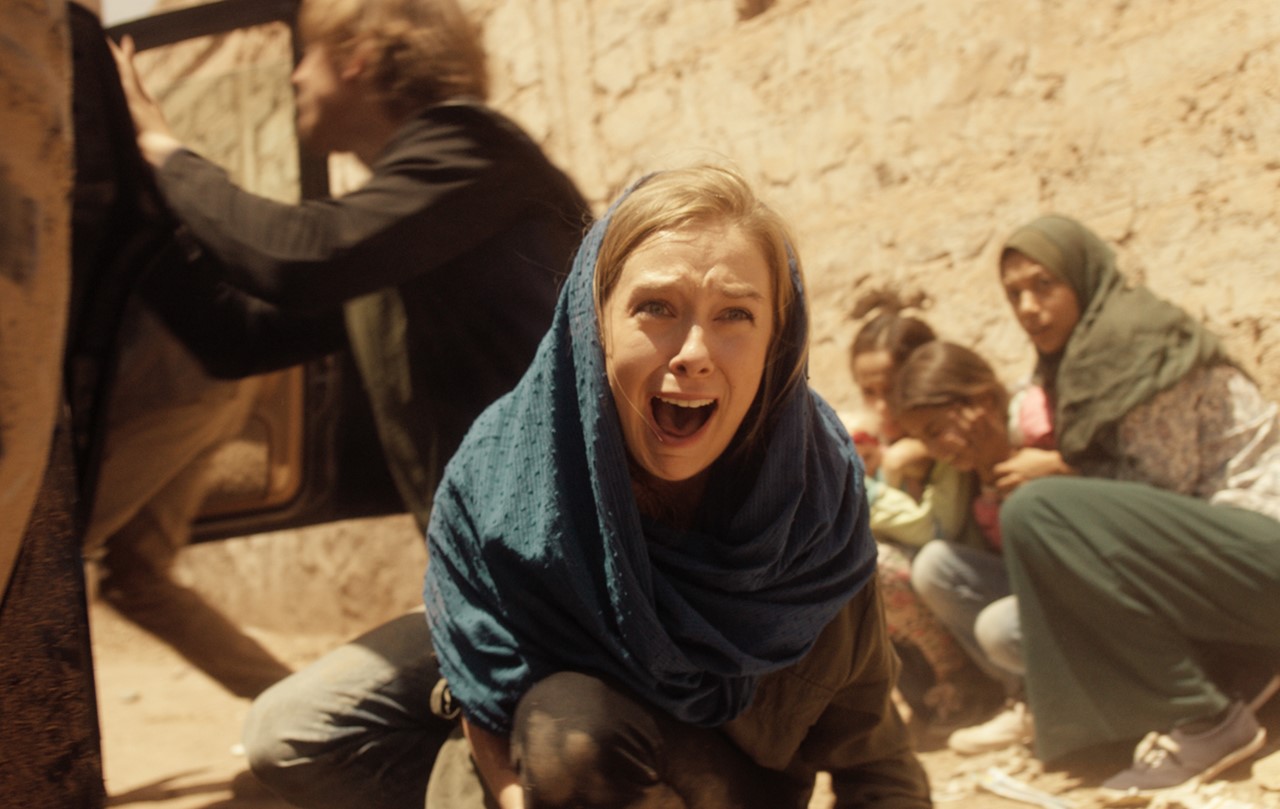 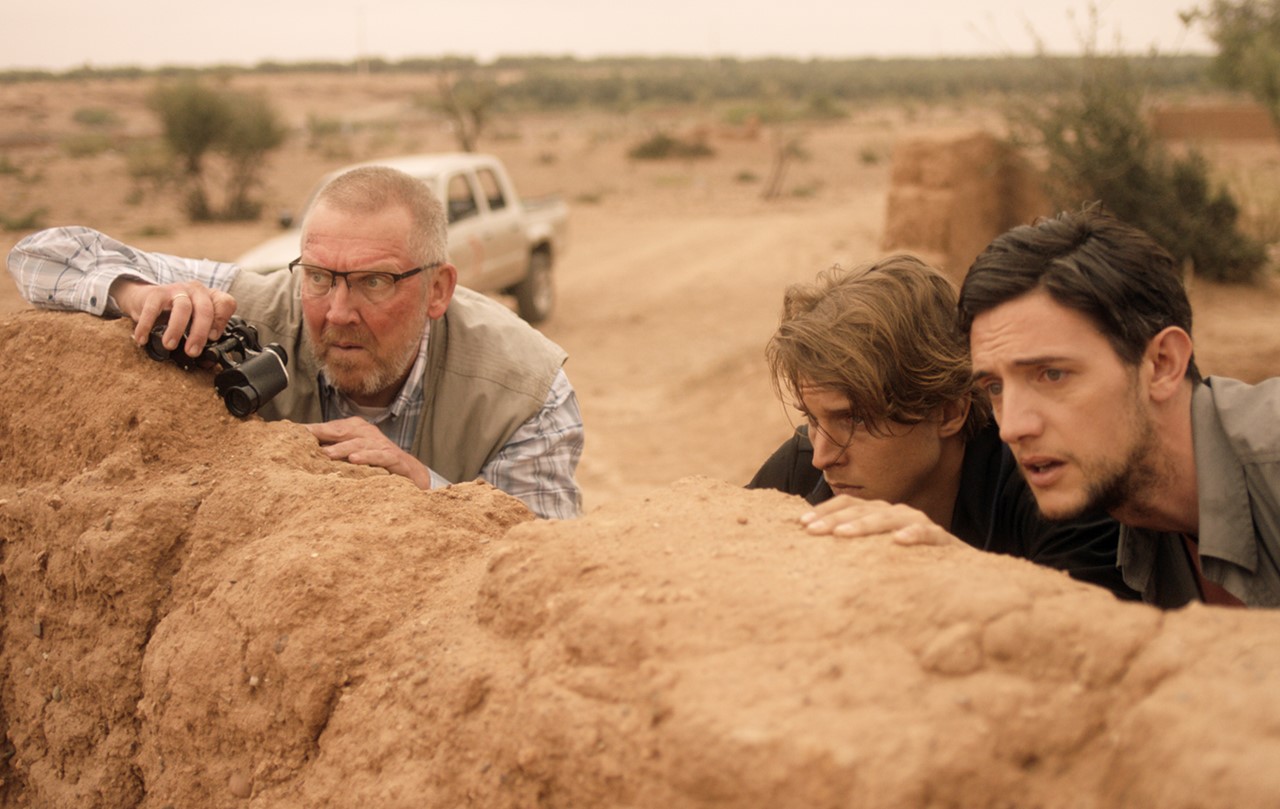 Stephan Lacant, b. 1972 in Essen, grew up in the Ruhr Valley. He studied theater, film and television in Bochum and Cologne before moving to the United States. While living in New York, he completed training as a director at the Stella Adler Acting Conservatory and at the New York Film Academy, following this up with participation in the Frank Daniel scriptwriting seminar, directorial seminars with Judith Watson, the IFS authors' program and the Berlinale Talent Campus. Today, Lacant and his family live in Berlin. In 2013, he completed FREIER FALL, his first German-language feature film. He directed two episodes of the TV series DER KRIMINALIST and in 2017 the TV movie TOTER WINKEL. That same year at FILMFEST MÜNCHEN, he presented FREMDE TOCHTER, which used a love story as a vehicle to deal with the theme of conflict between Muslim and Western traditions.