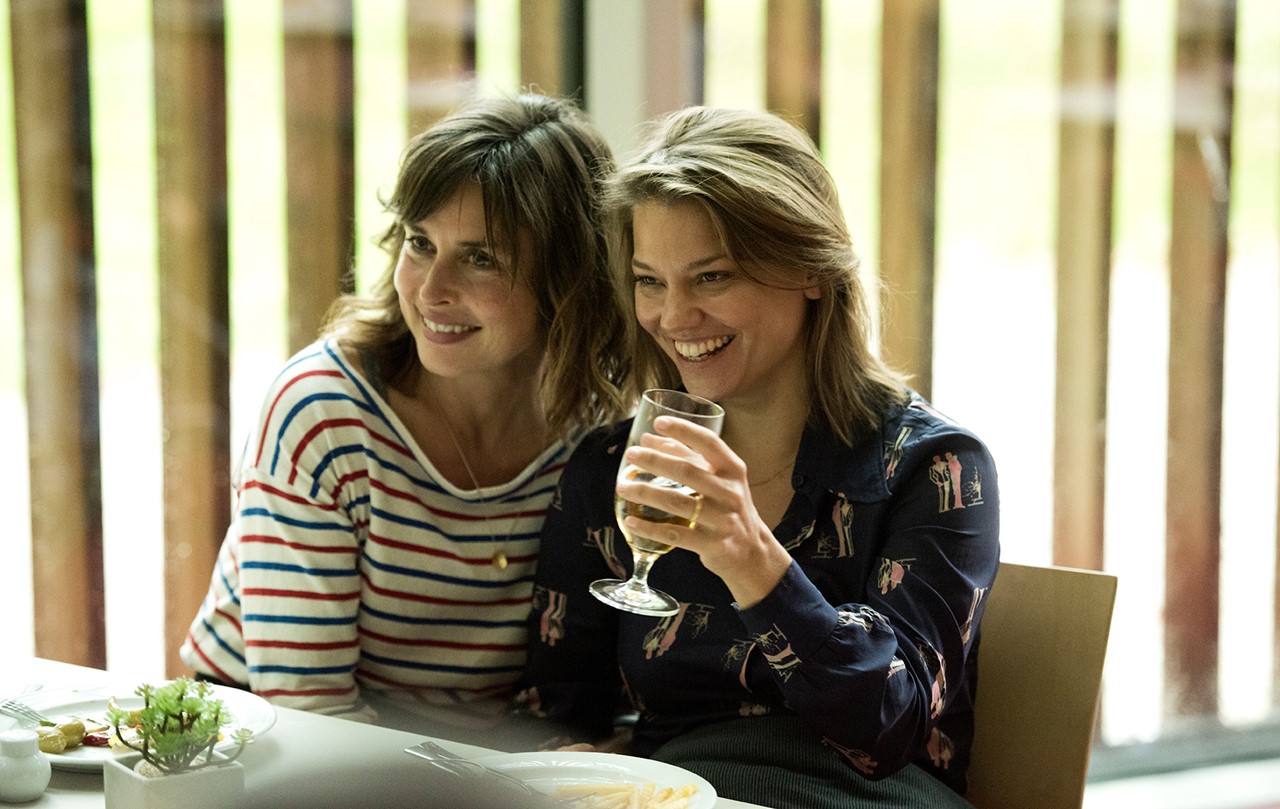 Ellen and Katharina are happily married and want to start a family. Thanks to Wolfgang's help and artificial insemination, Katharina is later able to give birth to Franz. The Child Welfare Office, however, delays Ellen's request for adoption. The women's relationship is already strained when fate delivers a blow that churns up the lives of everyone involved. A fight for "our child" ensues. 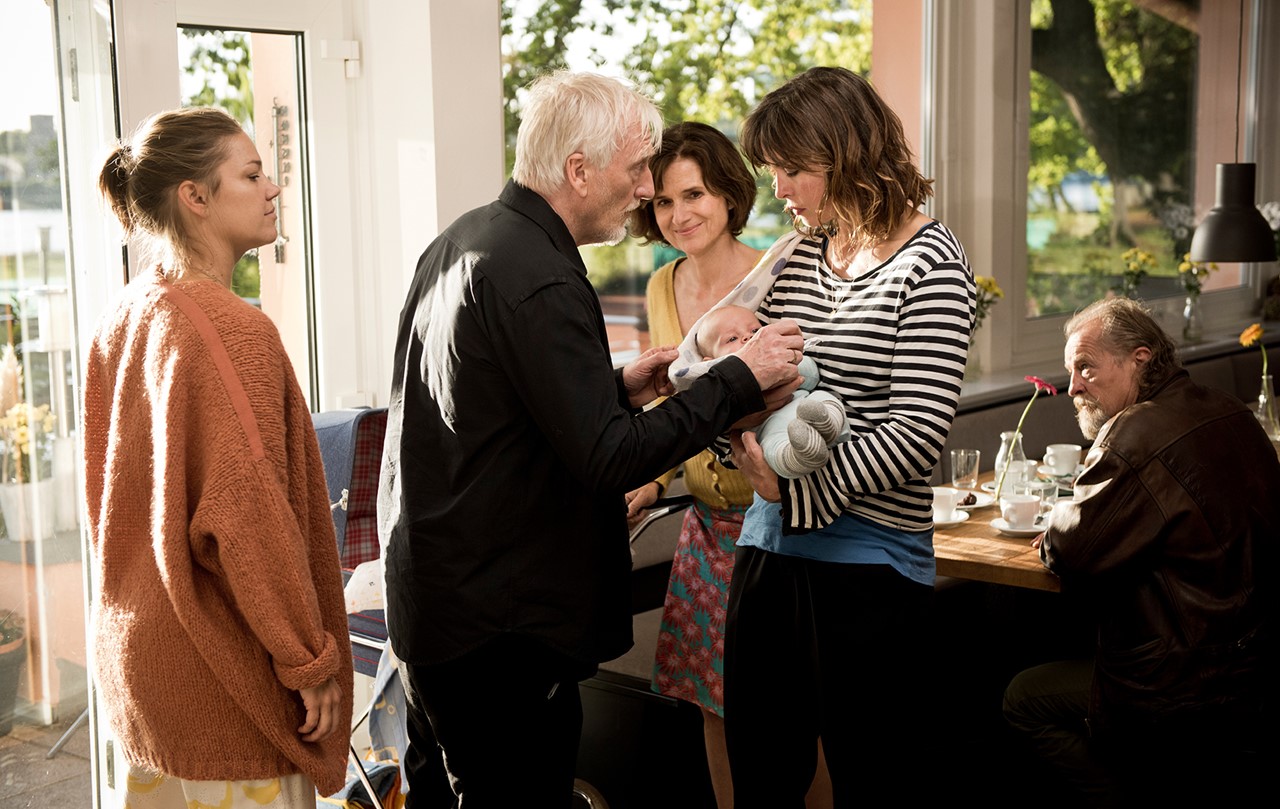 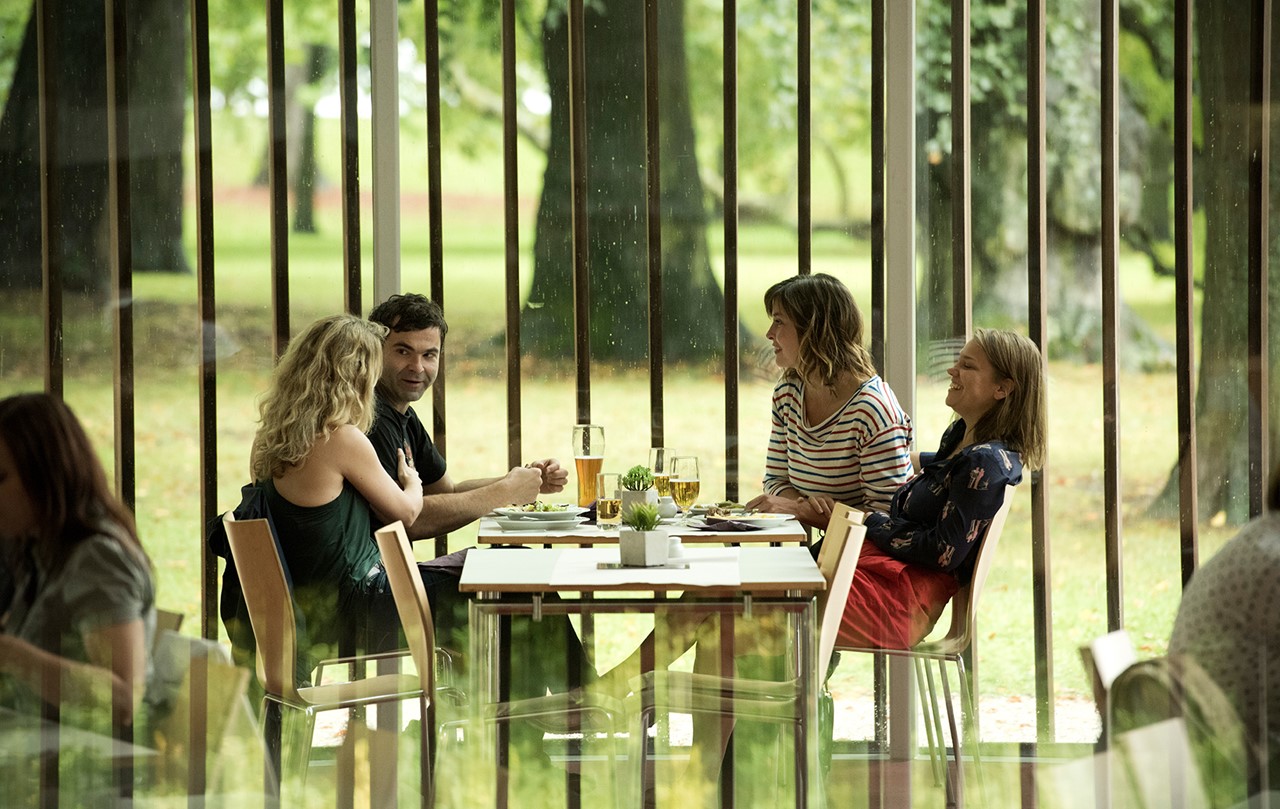 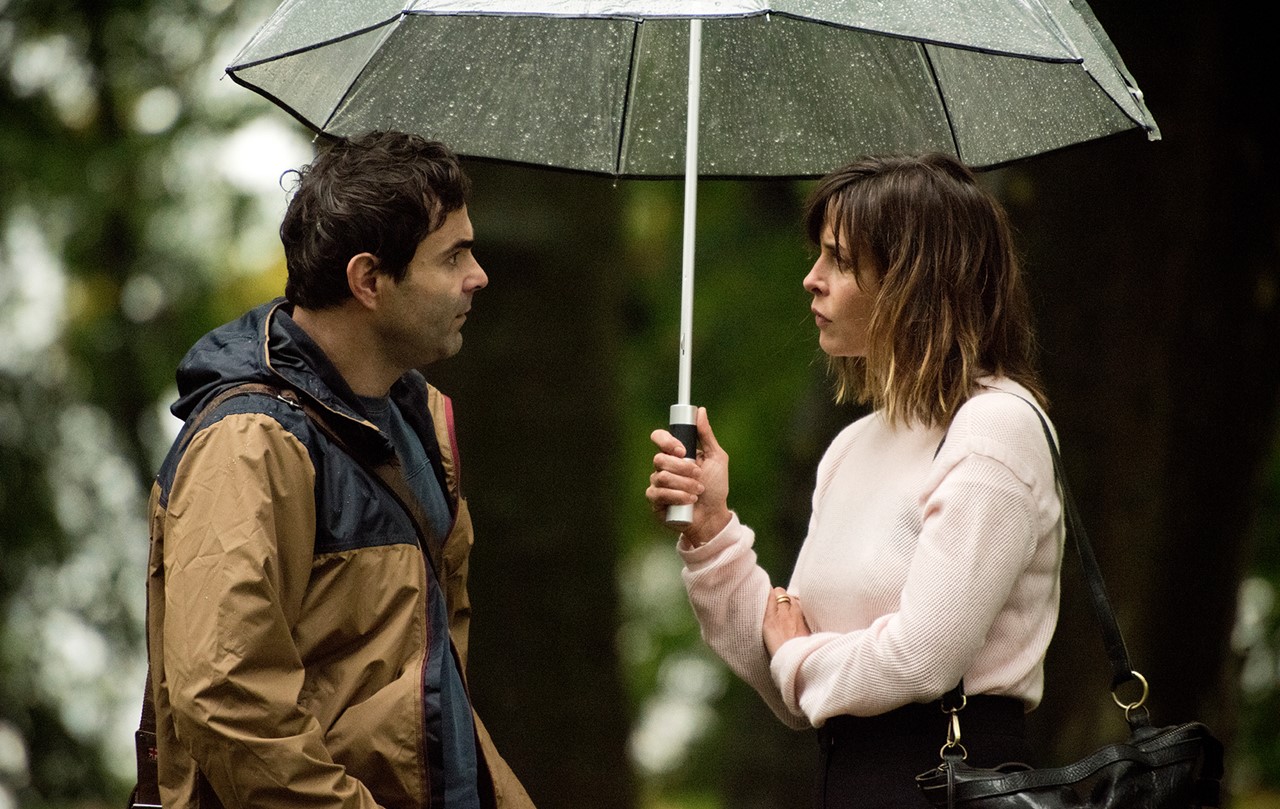 Nana Neul, born in Werther in 1974, attended the Kunsthochschule für Medien in Cologne and received a scholarship to the Munich Screenplay Workshop. She directed various short films before her first feature-length film, MEIN FREUND AUS FARO, was shown in theaters. It was followed up in 2013 by STILLER SOMMER. She wrote the screenplay for both films. After her TV movies EINE SOMMERLIEBE ZU DRITT and UNSER KIND (OUR CHILD), she plans to return to the big screen with TOCHTER.