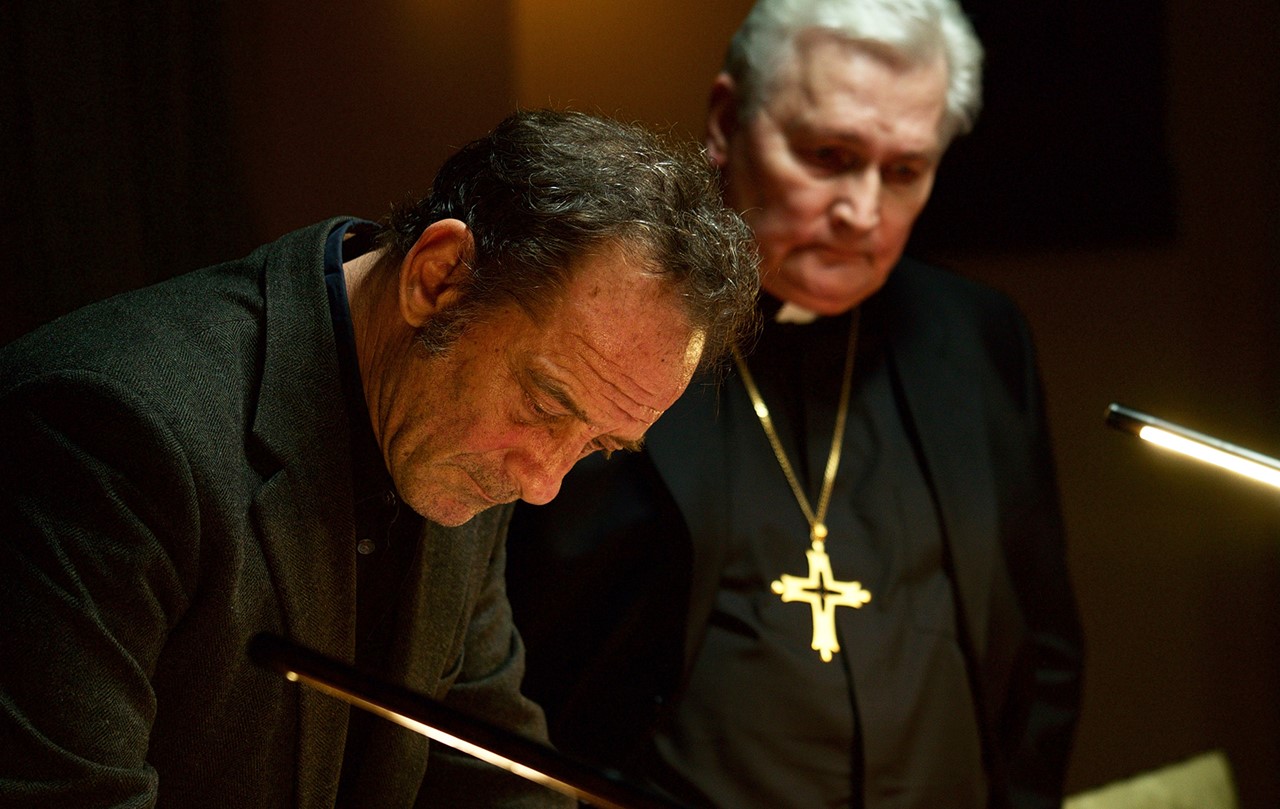 As a journalist at a major newspaper, Jacques is known for his well-researched articles. Facts are his religion. When a young woman, Anna, claims to have met the Virgin Mary in a French village, Jacques joins a Vatican commission to investigate her story. His encounter with Anna and his exposure to different views on the veracity of her story cause his rational perspective to falter. An unsettling detective story starring Vincent Lindon, one of the grandest actors of French cinema. 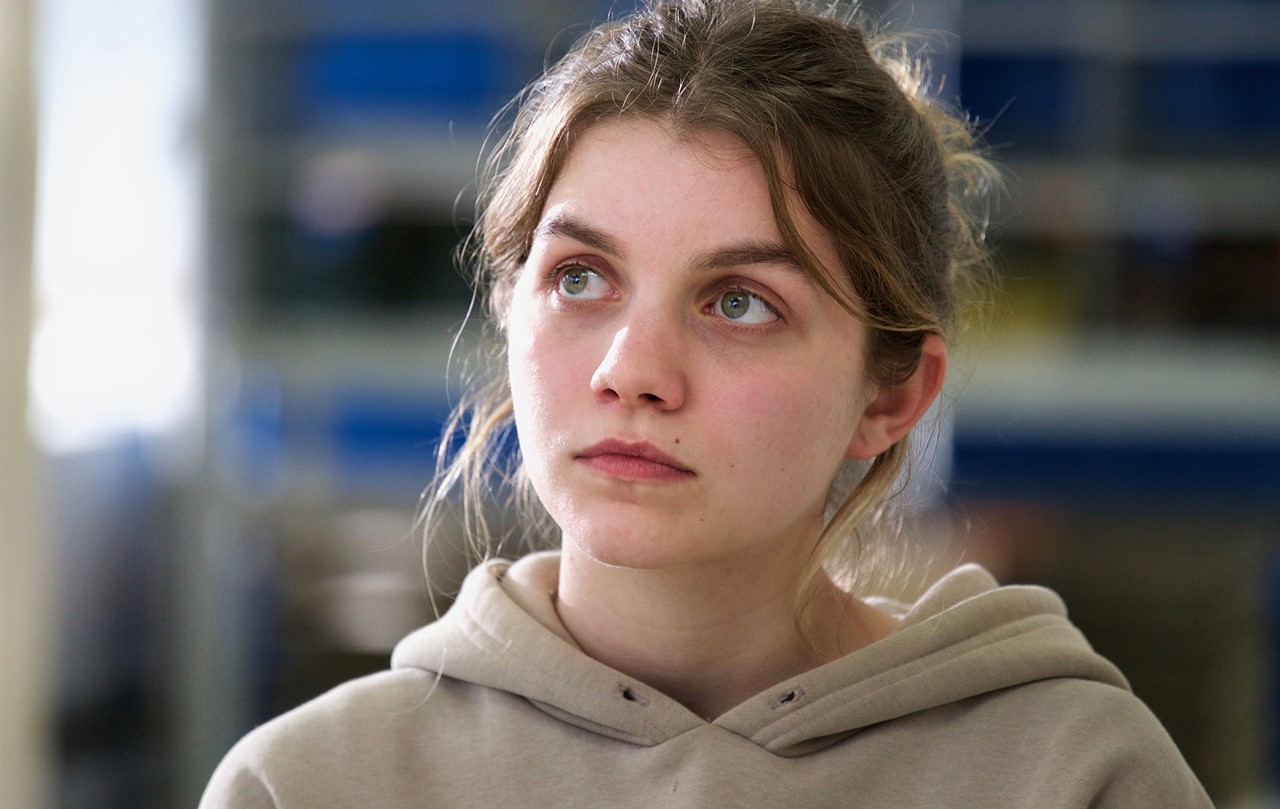 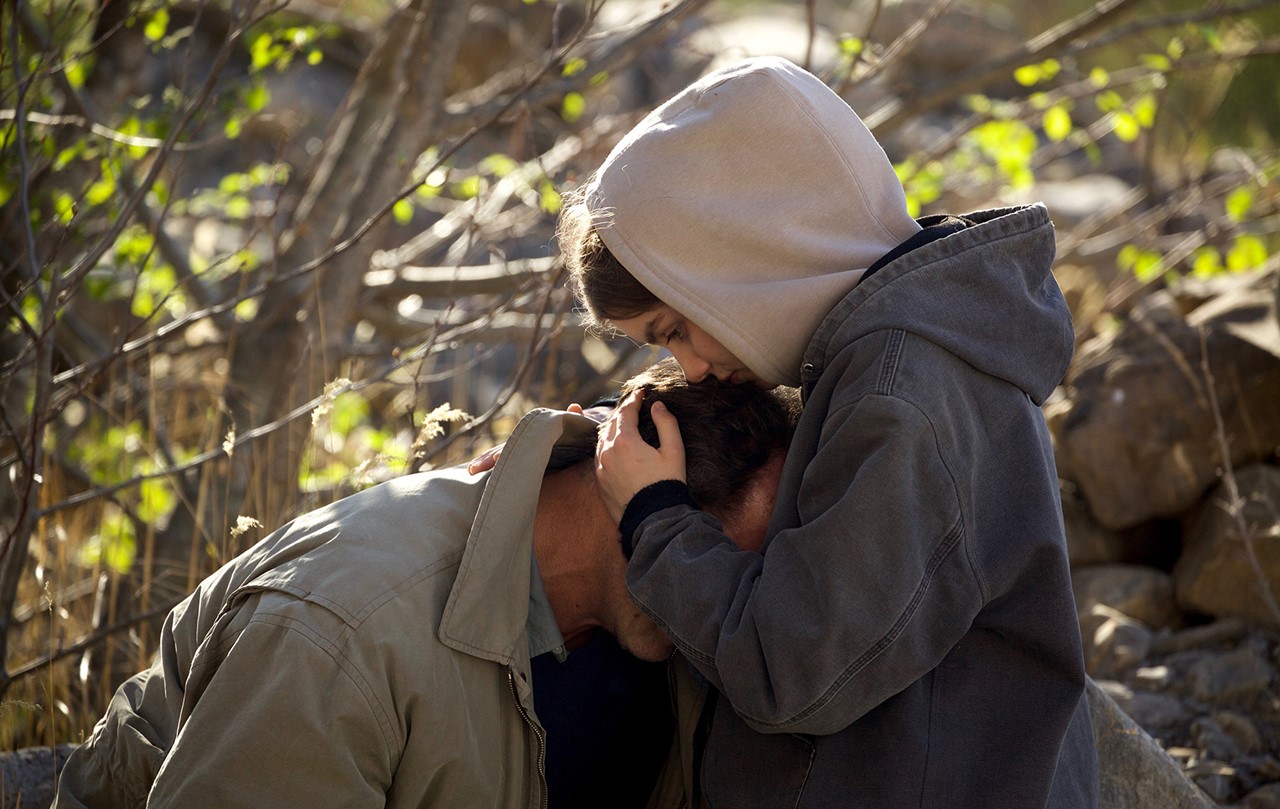 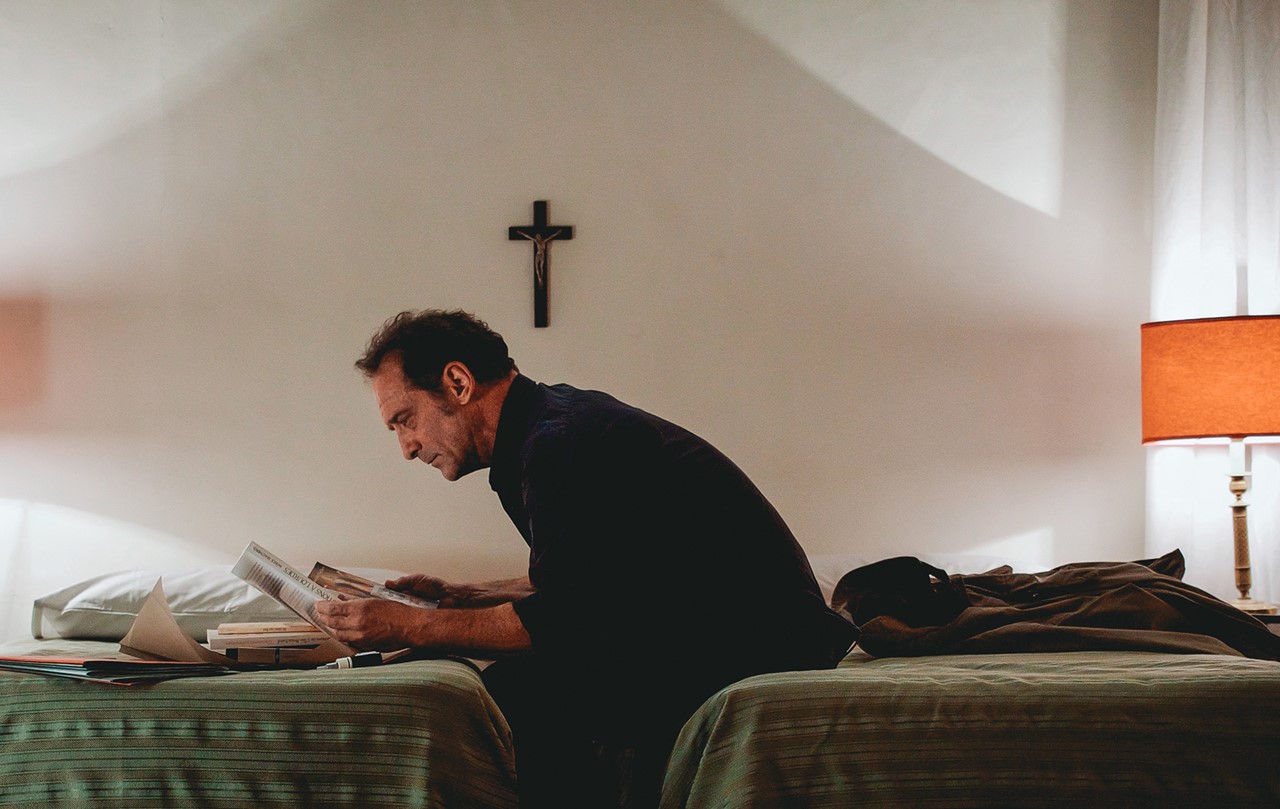 Xavier Giannoli was born in the Paris suburb of Neuilly-sur-Seine in 1972. He studied literature and worked as a journalist covering film. He acquired experience as an assistant director before directing his first short film, LE CONDAMNÉ (1993), which was based on a story by Jean-Paul Dubois. Several short films followed. L'INTERVIEW, starring Mathieu Amalric as a journalist who wants to interview Ava Gardner, received the Golden Palm for best short film in Cannes in 1998 and a César for best short film the following year. Giannoli's feature-film debut came with EAGER BODIES (2003). For his subsequent film, UNE AVENTURE (2005), he cast Ludivine Sagnier in the role of a somnambulist. CHANSON D'AMOUR, starring Gérard Depardieu as an aging singer, celebrated its world premiere at Cannes in 2006. Further works include IN THE BEGINNING (2009), starring François Cluzet; SUPERSTAR (2012), starring Kad Merad; and MARGUERITE (2015), starring Catherine Frot as a singer who is famous precisely because of her lack of talent. The film, loosely based on the life of Florence Foster Jenkins, received three César nominations, including for best director. L'APPARITION (2018) is Giannoli's latest film.