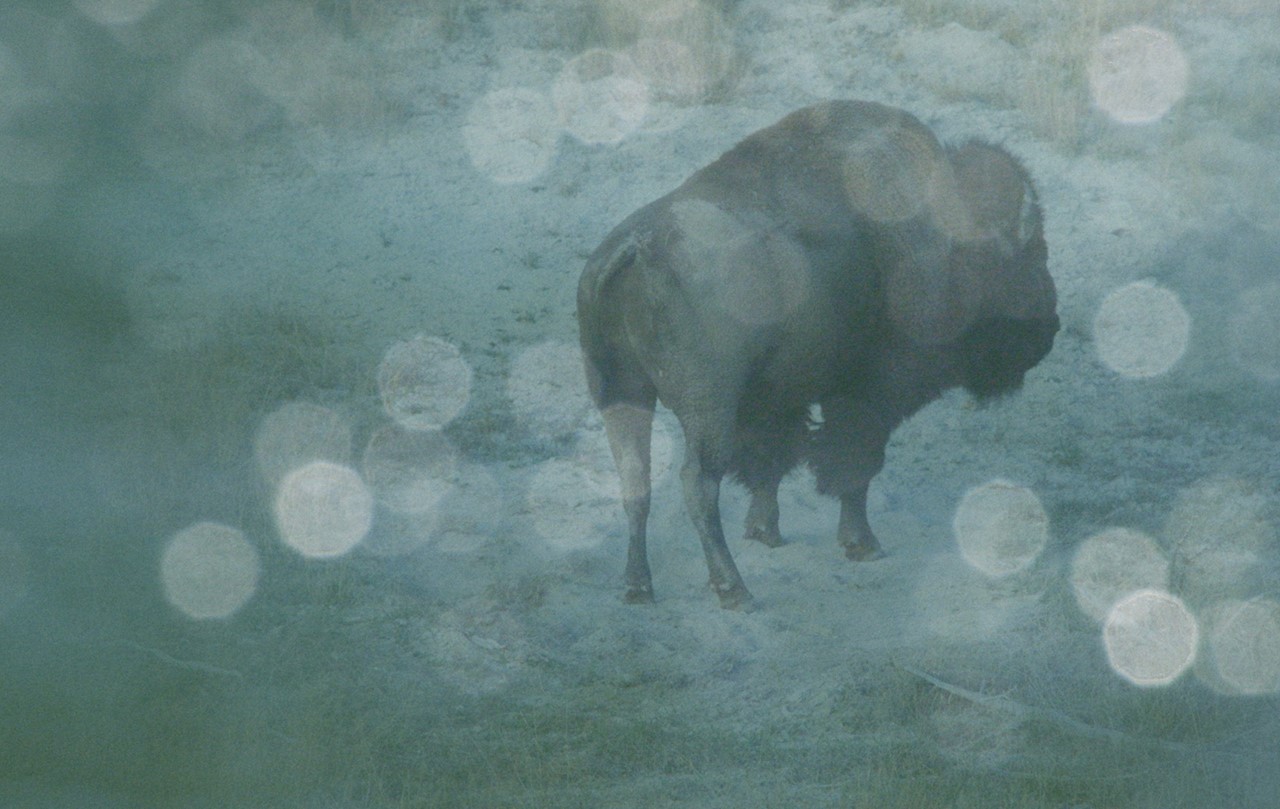 A herd of elk cross the road, indifferent to the traffic jam they're creating. How do animals see people and how do people see animals, including the animals within themselves? Filmmakers Emma Davie and Peter Mettler travel with philosopher David Abram to Grand Teton National Park in western Wyoming to search for the answers to these and other questions. Using the latest highly sensitive camera technology, they observe the animals – from snails to birds to, well, calmly wandering elk – living their lives. 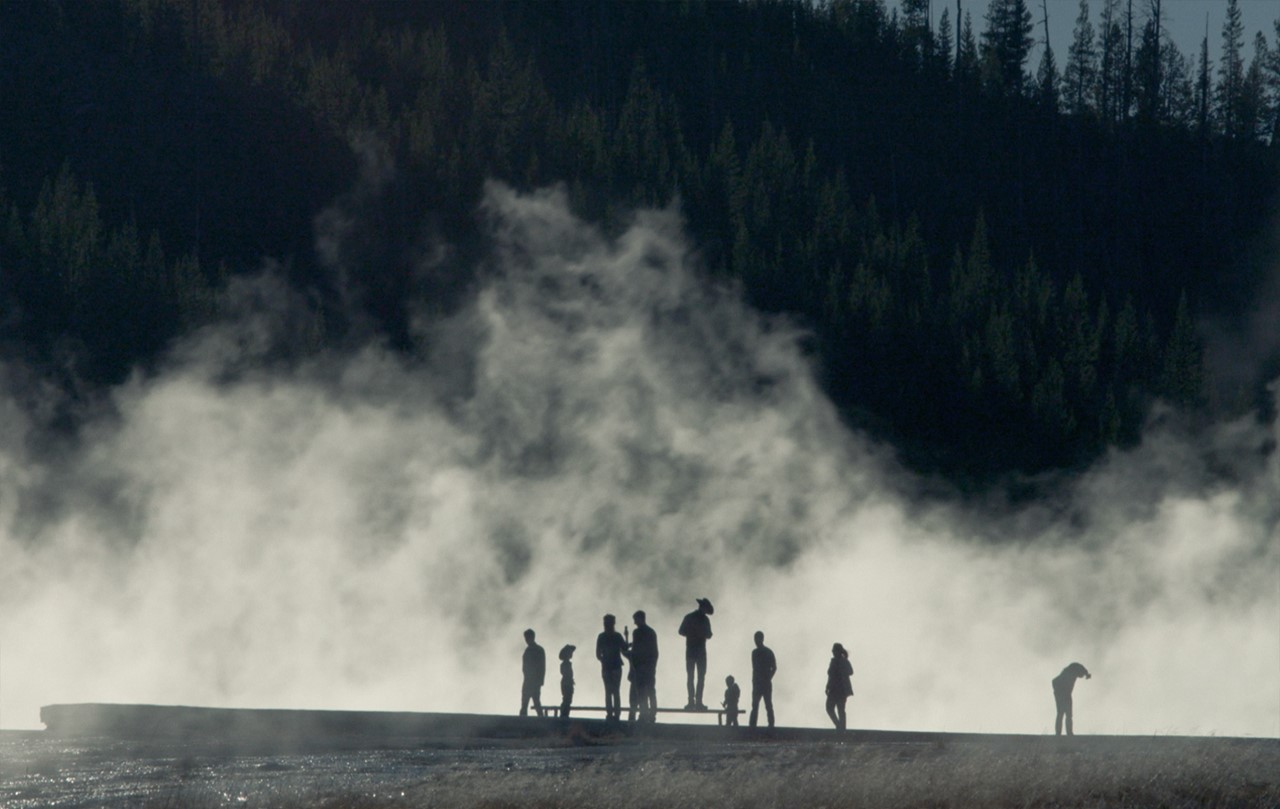 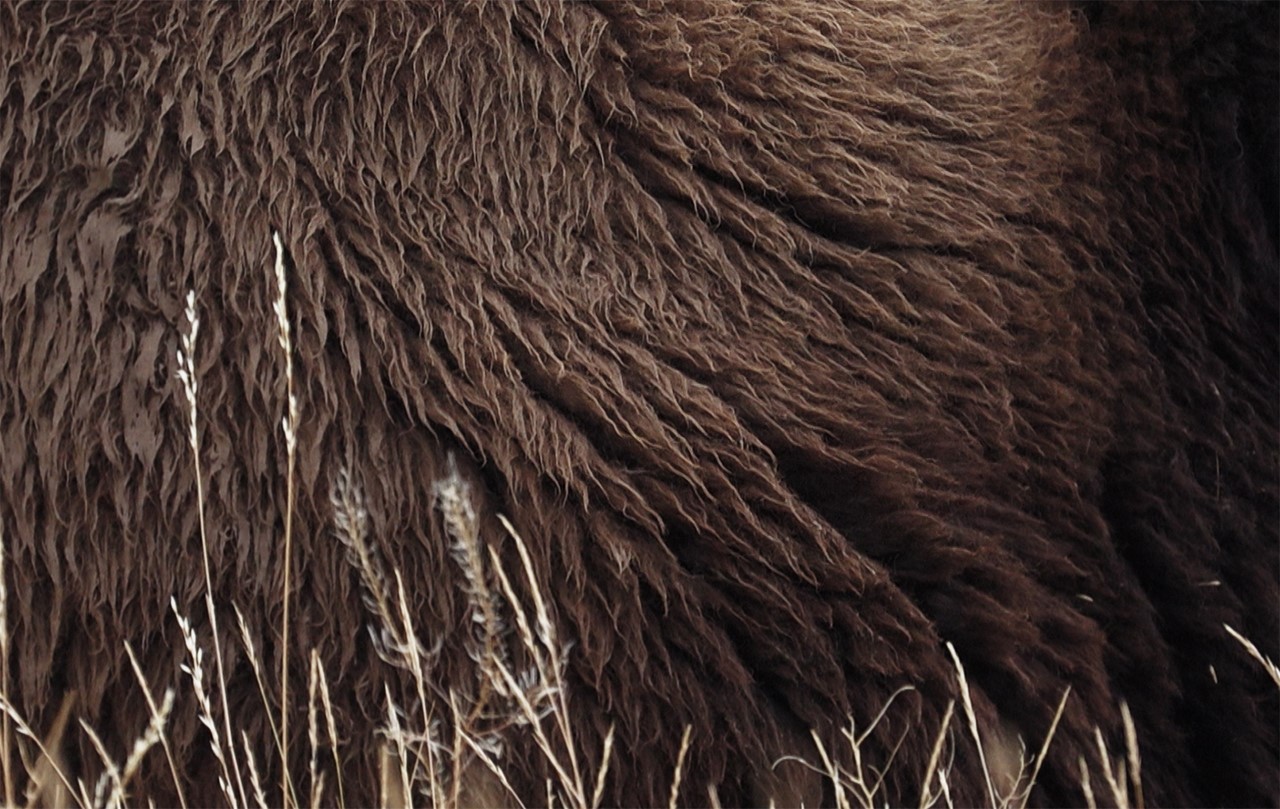 Emma Davie studied English at Oxford University and theater in Paris under Phillipe Gaulier before working as a teacher, actress and director in both film and theater. She performed and directed, particularly within the free, experimental scene, and worked with Robert LePage, among others. Her own Compagnie Clanjamfrie incorporated cinematic elements into local live performances. Today, Davie is in charge of the film program at the Edinburgh College of Art. She has directed numerous films for the BBC, Channel 4 and other TV networks. Her 2012 documentary I AM BREATHING earned her and co-director Morag McKinnon the Scottish BAFTA award for best direction.

Peter Mettler was born to Swiss parents in Toronto, Ontario, in 1958. From 1977 to 1982, he studied film at Ryerson University. His first full-length documentary film, SCISSERE, earned the Norman McLaren Award for best Canadian student film at the Toronto International Film Festival. He followed this up with the cinematic travel diary EASTERN AVENUE (1985), in which he tried out an intuitive form of documentary filmmaking – a method he's used in subsequent works. Mettler worked as a cameraman for Atom Egoyan, Patricia Rozema, Bruce McDonald, and Jennifer Baichwal, among others. He adapted Robert LePage's play TECTONIC PLATES for the big screen (1992) and is considered one of the key figures of the Toronto New Wave. For his documentary THE END OF TIME (2012), Mettler interviewed physicists and environmental activists as well as his own mother on the subject of time.