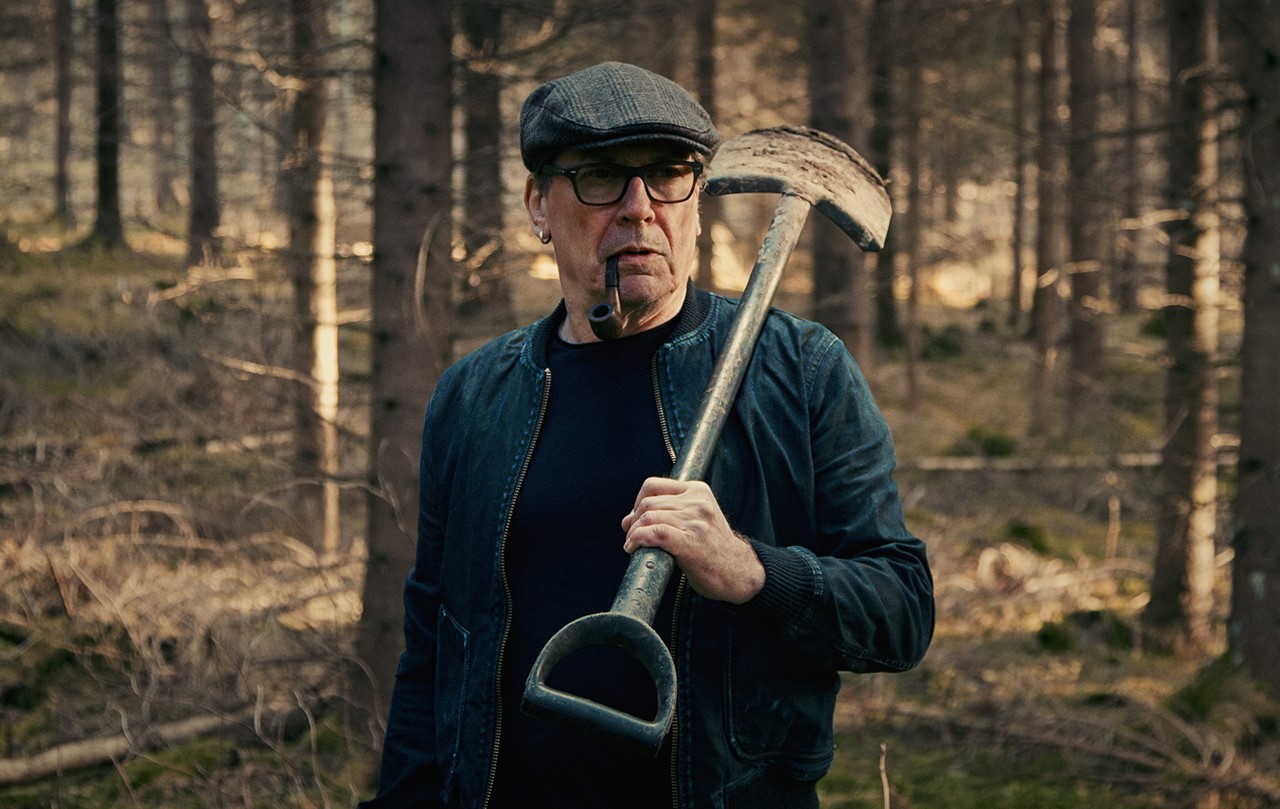 Petri Kettu would like to get rid of his dog. Since he can't bring himself to kill the animal, he turns to mechanic Veijo Haukka, who earns money on the side by putting sick pets out of their misery. But Veijo won't touch healthy pets — like Petri's dog. Nonetheless, the owner demands that for his money, a service be rendered. A burdensome job turns into a question of honor, and soon even the two-legged animals become targets. 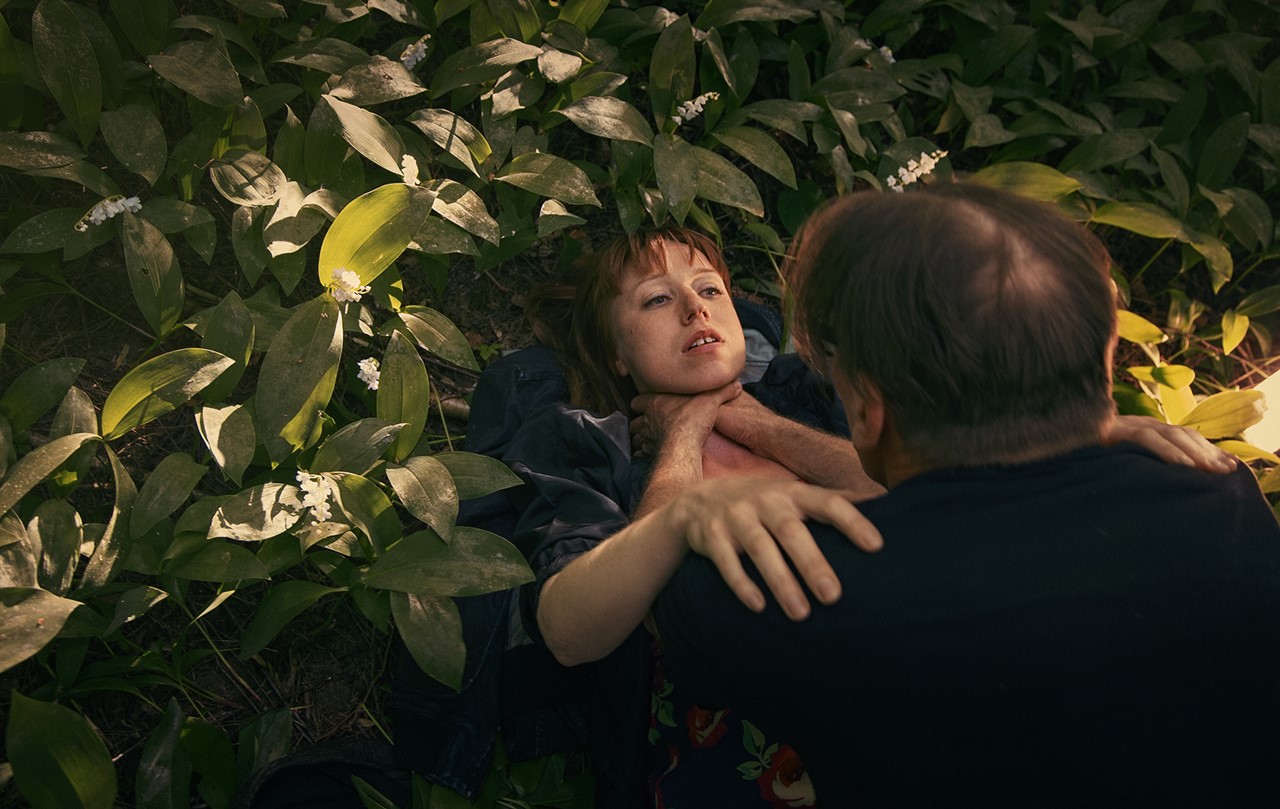 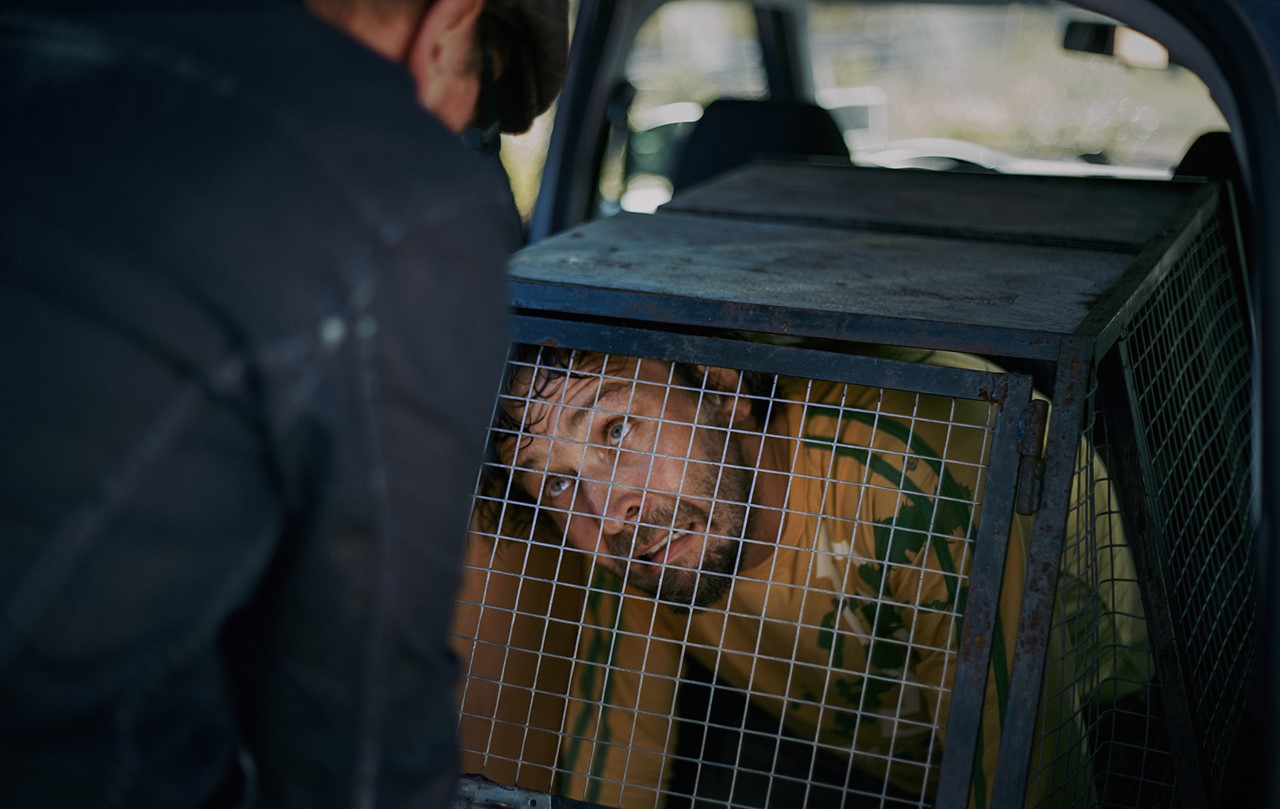 Author and director Teemu Nikki, born 1975, began his career by working on music videos and advertisements. He has directed numerous short films, such as KAVERI (2008), and series such as NYMPHS (2013) and SEKASIN (2016). In 2015, he directed the science-fiction comedy LOVEMILLA.