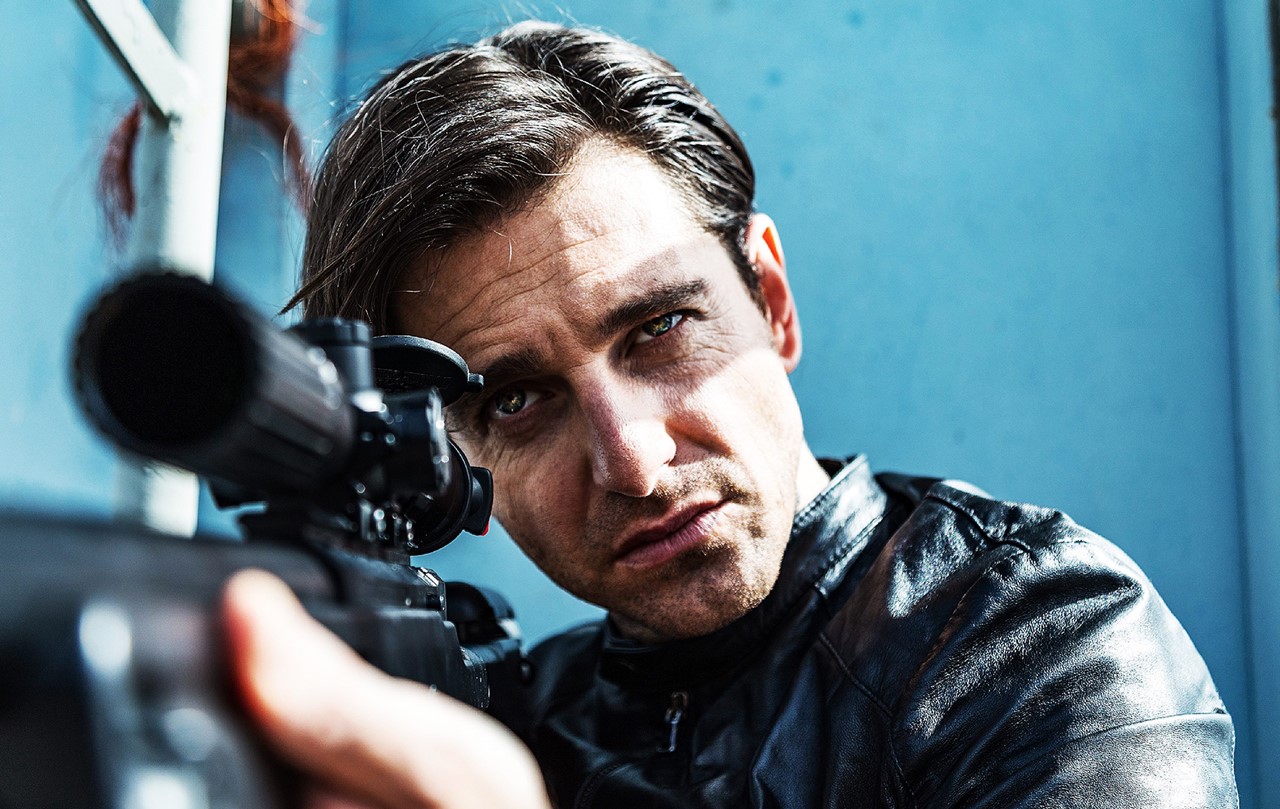 Don Vincenzo wants to get out of the gangster business. To fool the criminal underworld, his wife, Donna Maria, arranges for a shoe salesman who resembles Don Vincenzo to be killed and buried in his place. However, a nurse, Fatima, saw Don Vincenzo alive at the hospital when he was supposed to be dead. To prevent word from getting out, Don Vincenzo sends his thugs, Ciro and Rosario, to kill her. When Ciro finds Fatima, he discovers that she is his childhood crush — and in fact the only woman he has ever loved. To save Fatima, Ciro hides her and starts a bloody battle against his own clan. Brothers Antonio and Marco Manetti have peppered their gangster comedy with witty songs and extensive choreography, including a Neapolitan version of "What a Feeling". Their film, shown in competition in Venice, received two Francesco Pasinetti Awards for best direction and best cast. 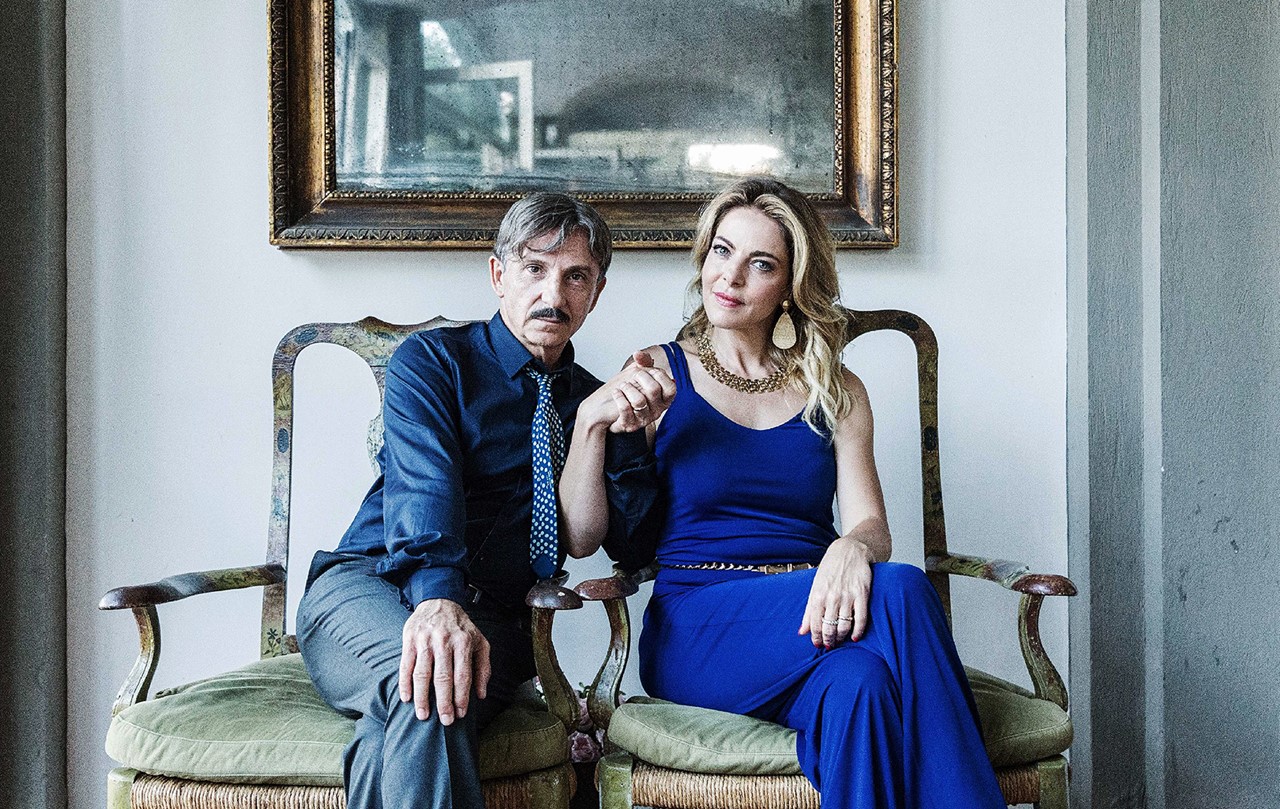 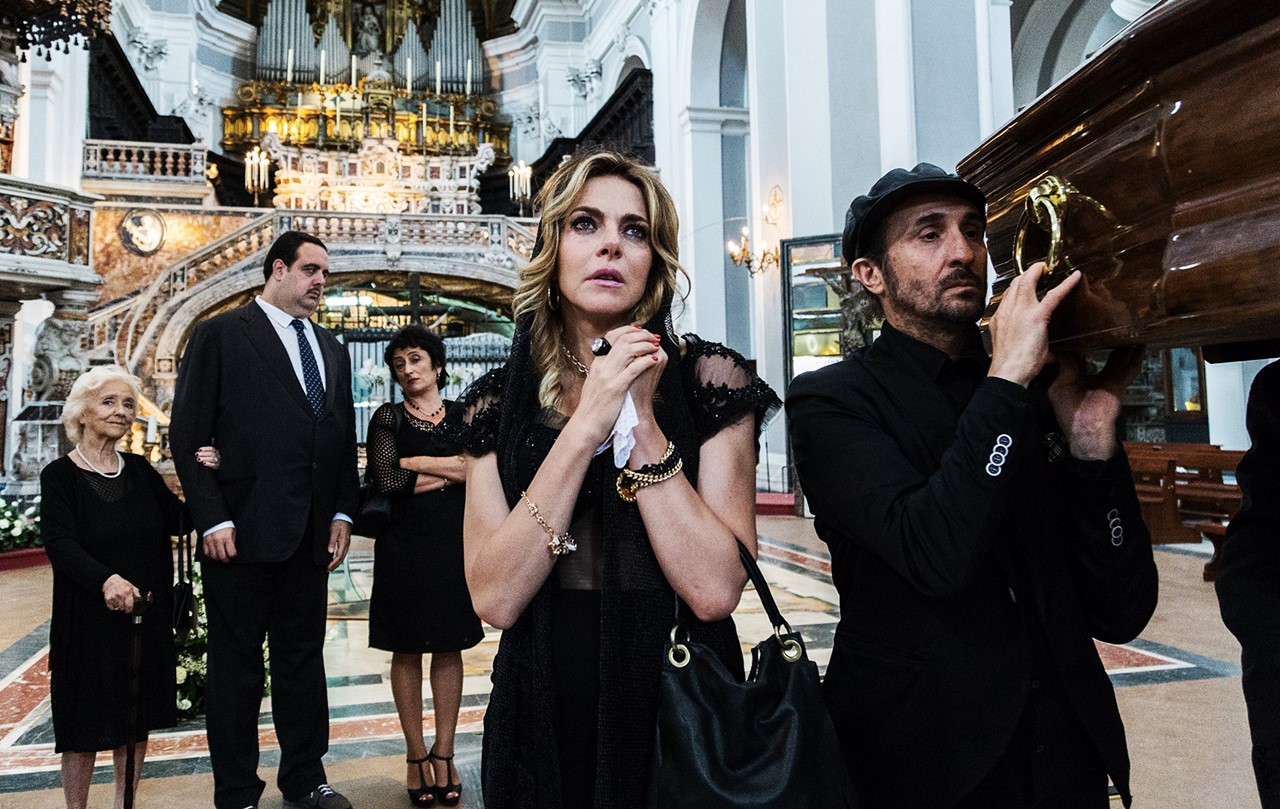 Marco (first photo) and Antonio Manetti (second photo) were born in Rome: Marco in 1968, Antonio two years later. The two brothers are actors, directors and scriptwriters. Antonio learned scriptwriting from Agenore Incrocci, Furio Scarpelli, and Ettore Scola, and directed his first short film on video in 1994. Marco worked for director Vittorio Sindoni and made the short film PASSAPAROLA. In contributing to the episodic film DE GENERAZIONE (1994), the brothers co-directed together for the first time and have been a duo ever since. Their next projects together were TORINO BOYS (1997) and the horror comedy ZORA LA VAMPIRA (2000). After making the thriller PIANO 17 (2005), the brothers Manetti directed episodes of a detective series as well as the film L'ARRIVO DI WANG (2011). AMMORE E MALAVITA is their most recent film.