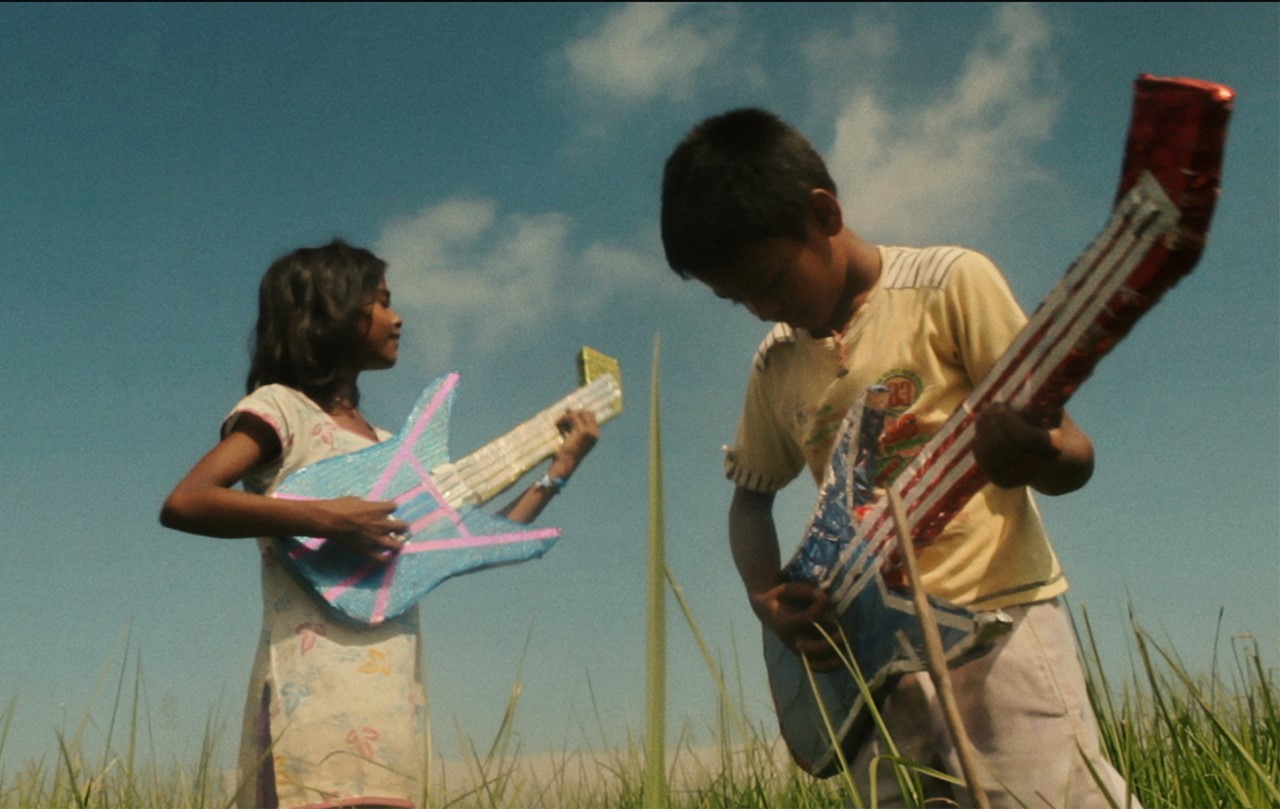 Ten-year-old Dhunu lives in a remote village in northeastern India. She wants nothing more than to form a rock band with the boys next door, which is why she's saving up to buy a guitar. Even when she's climbing palm trees, playing in rice paddies with the boys, and traveling by boot across a flooded landscape, she never forgets her dream. This is everyday life that's varied and dramatic.

DORFBAND is also screened in the section „Kinderfilmfest“ on Monday, July 2 nd, 3 pm at RIO 1 and Mo, July 4th, 9 am at Carl-Amery-Saal/ Gasteig 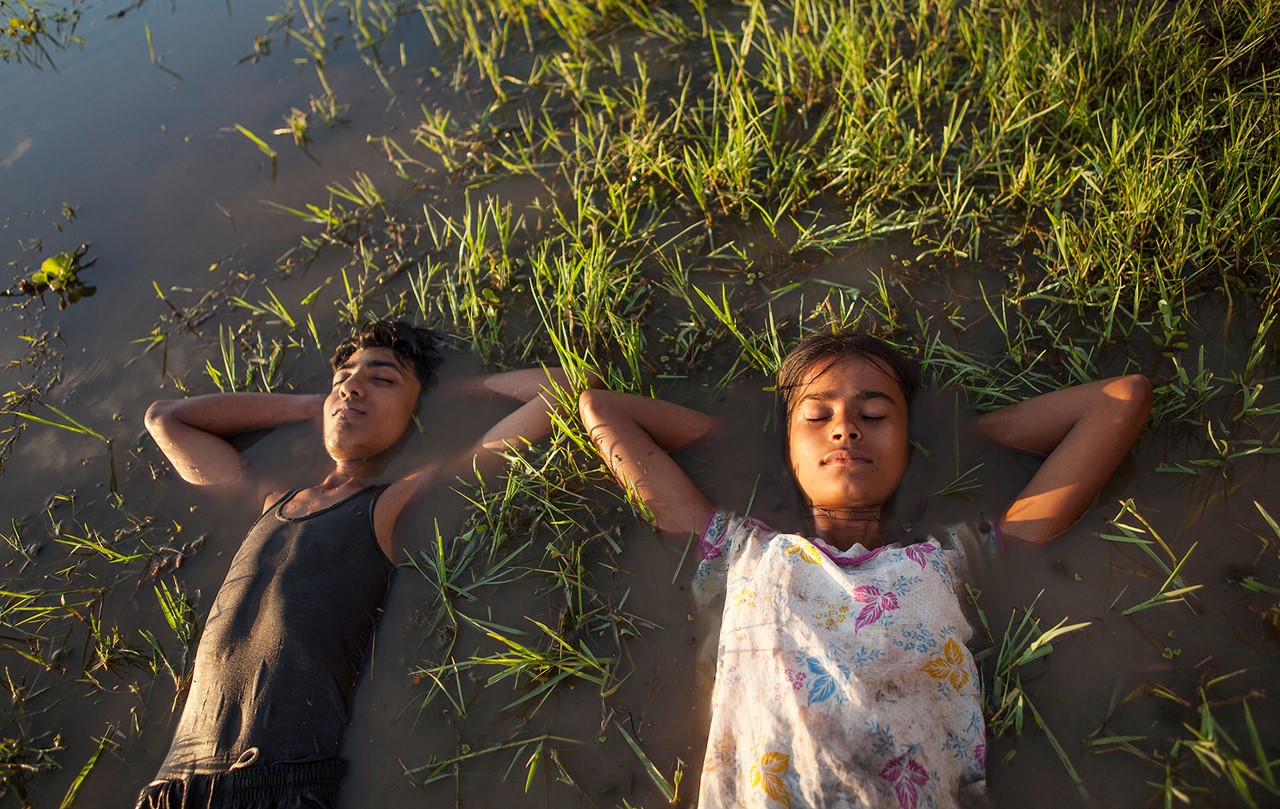 Rima Das is a self-taught film writer, producer, and director. Born and raised in a small village in Assam in northeastern India, she now lives in Mumbai and Assam. Her first feature, MAN WITH THE BINOCULARS (ANTARDRISHTI), premiered at the Tallinn Black Nights Film Festival in 2016 and at MAMI, the Mumbai Film Festival. Das also manages a film production company called Flying River Films in Mumbai, which supports local, independent filmmaking in the region. VILLAGE ROCKSTARS, her second feature, premiered at the Toronto Film Festival and was entered in the New Directors' Competition in San Sebastian.