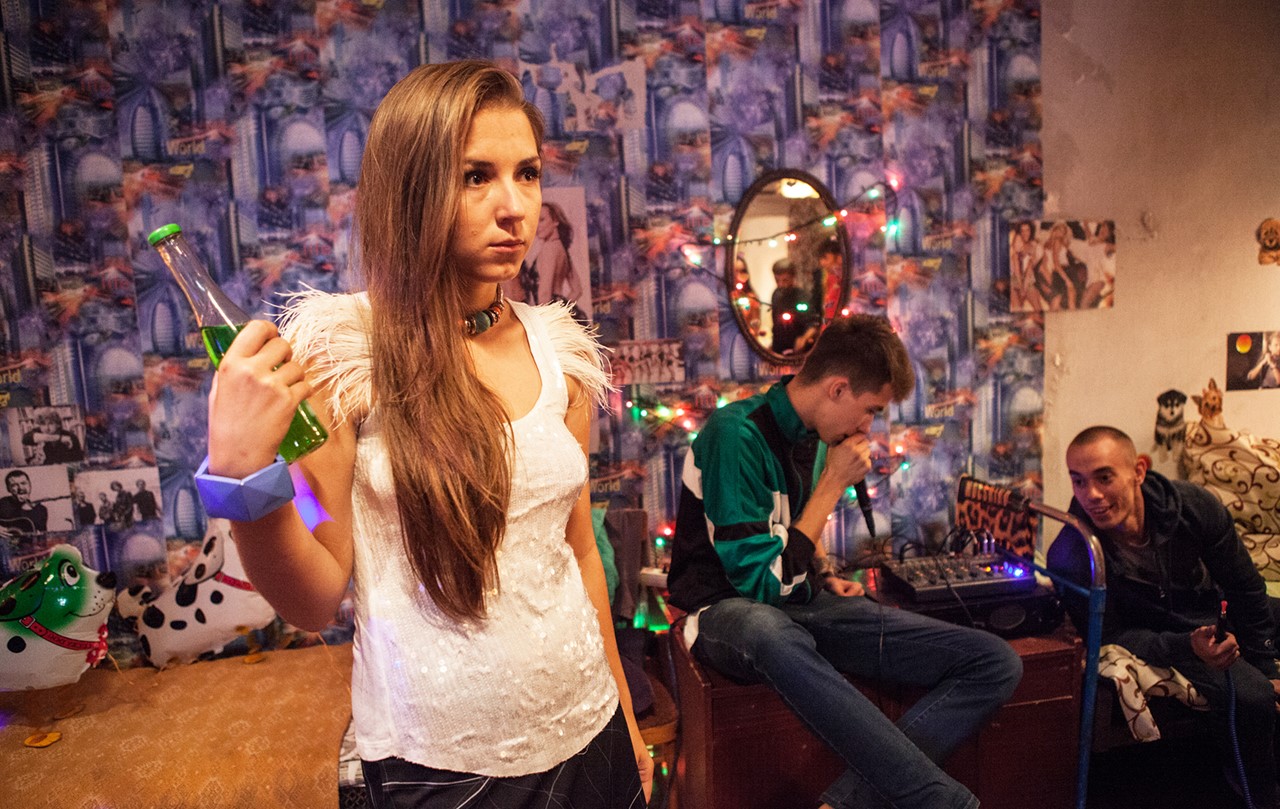 During an OSCE mission, translator Lukas is stranded in rural southern Ukraine, where he discovers a world of beauty and irony amid the adversities of life during a crisis. Lukas's initial impartiality gives way to an ever-increasing fascination with his offbeat host, Vova, and Vova's daughter Marushka. What starts out for Lukas as a random odyssey turns into the journey of a lifetime. 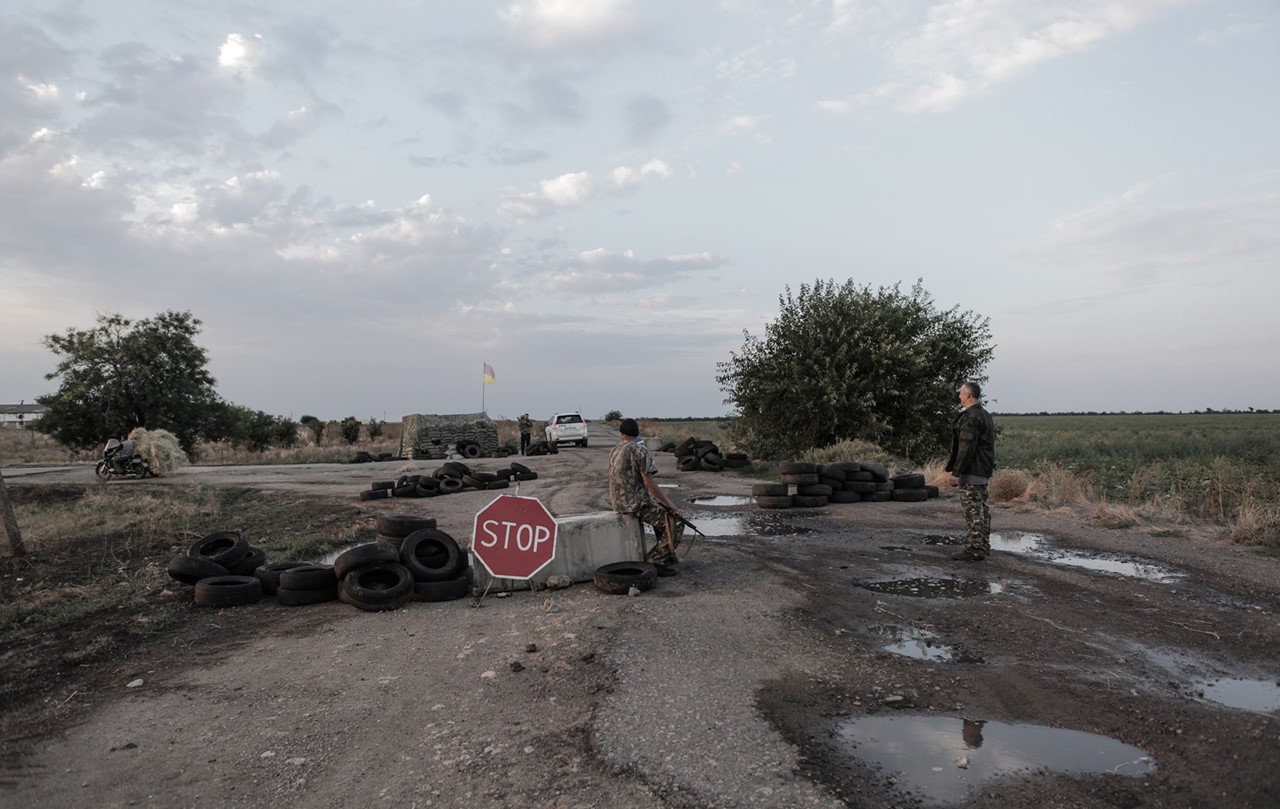 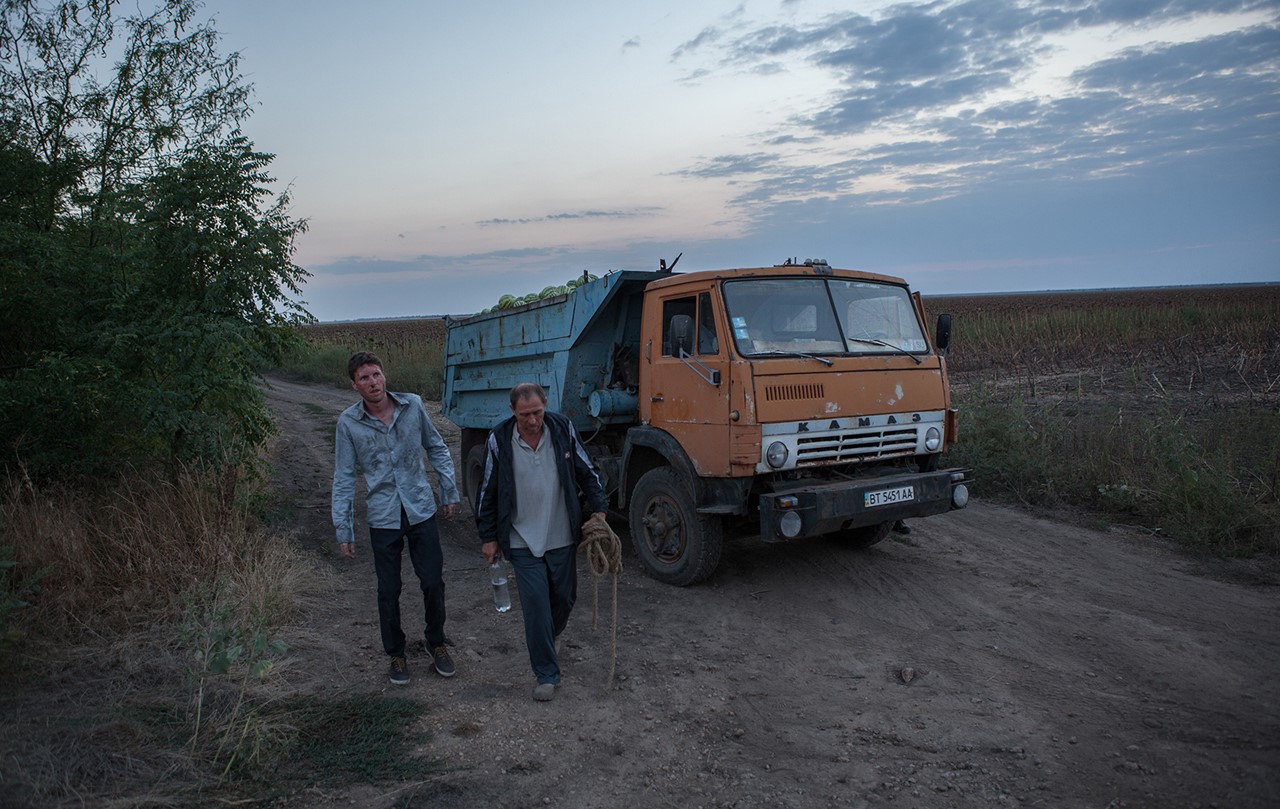 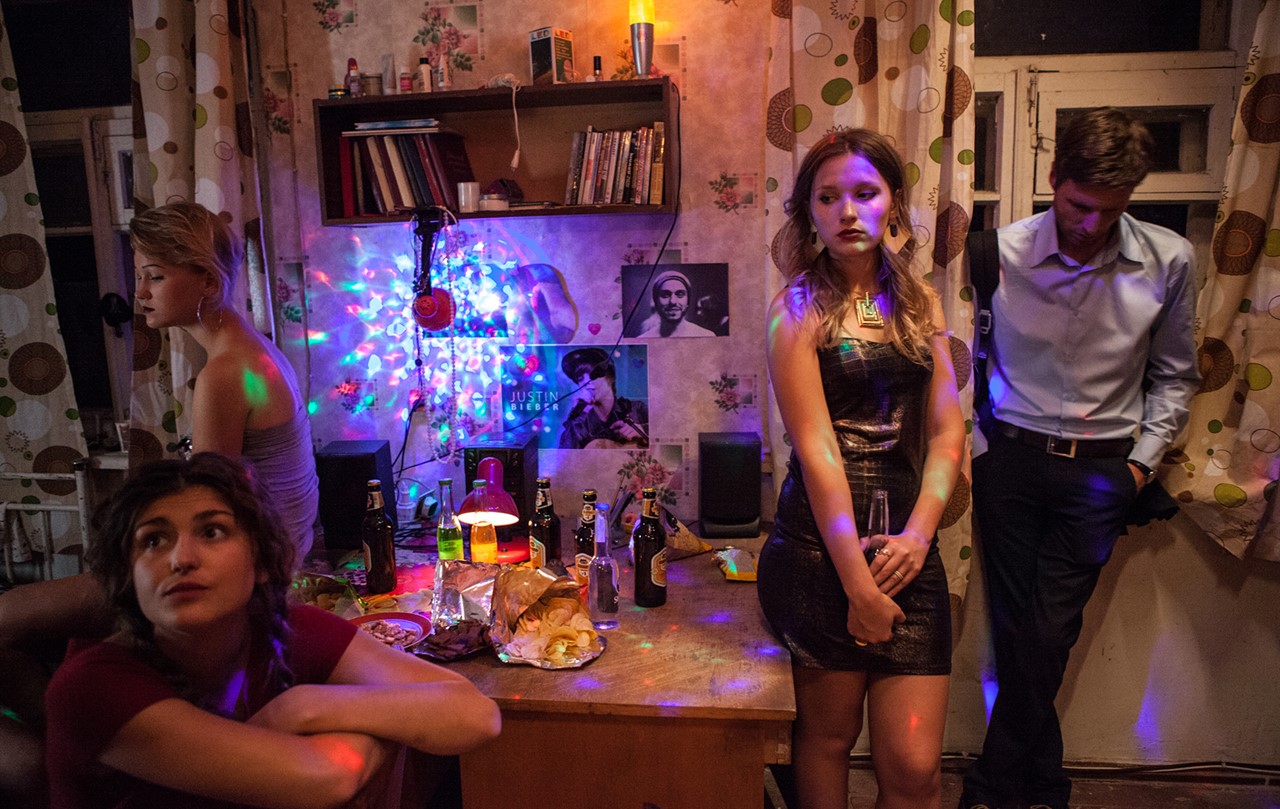 Roman Bondarchuk was born in Kherson, Ukraine, in 1982. Attending Kyiv National Theatre, Cinema and Television University, he was taught by Yuri Ilyenko, one of the founders of the Ukrainian poetic cinema school. Bondarchuk has created a number of short films, documentaries, and music videos for which he has received awards at international festivals. He has written several works of fiction and has participated in photography and contemporary art exhibitions. He is a member of the Ukrainian National Film Union and works as art director for the International Human Rights Documentary Film Festival, Docudays UA. His documentary film UKRAINIAN SHERIFFS received the Special Jury Prize at the International Documentary Film Festival Amsterdam; it was also Ukraine's entry for the Academy Awards.