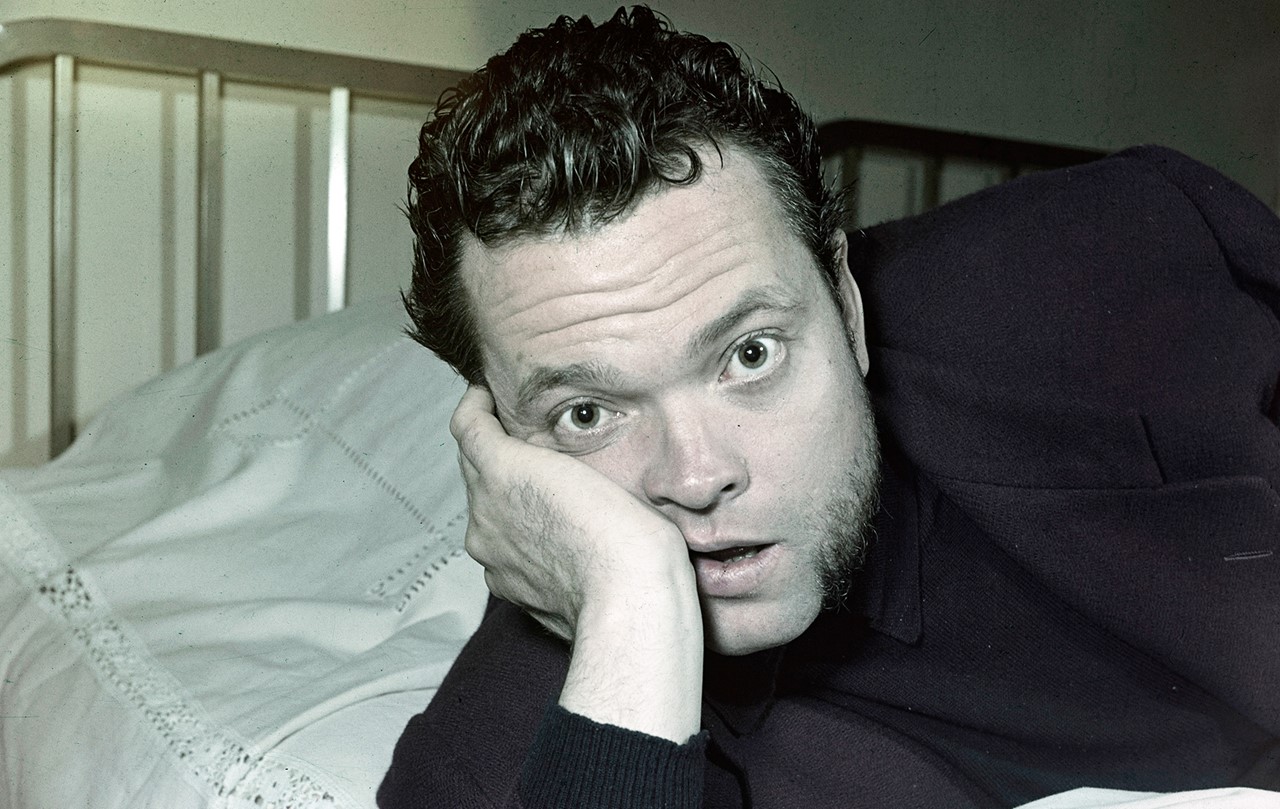 THE EYES OF ORSON WELLES

THE EYES OF ORSON WELLES

The eyes of Orson Welles projected an intense gaze, in front of and behind the camera; they were to be seen, and they sized up what they saw. They served not only Welles, the actor and filmmaker, but also Welles, the graphic artist, who continued to draw during his entire cinema career. This is a different kind of story told in pictures, using lots of previously unpublished material brought to light by filmmaker and critic Mark Cousins. 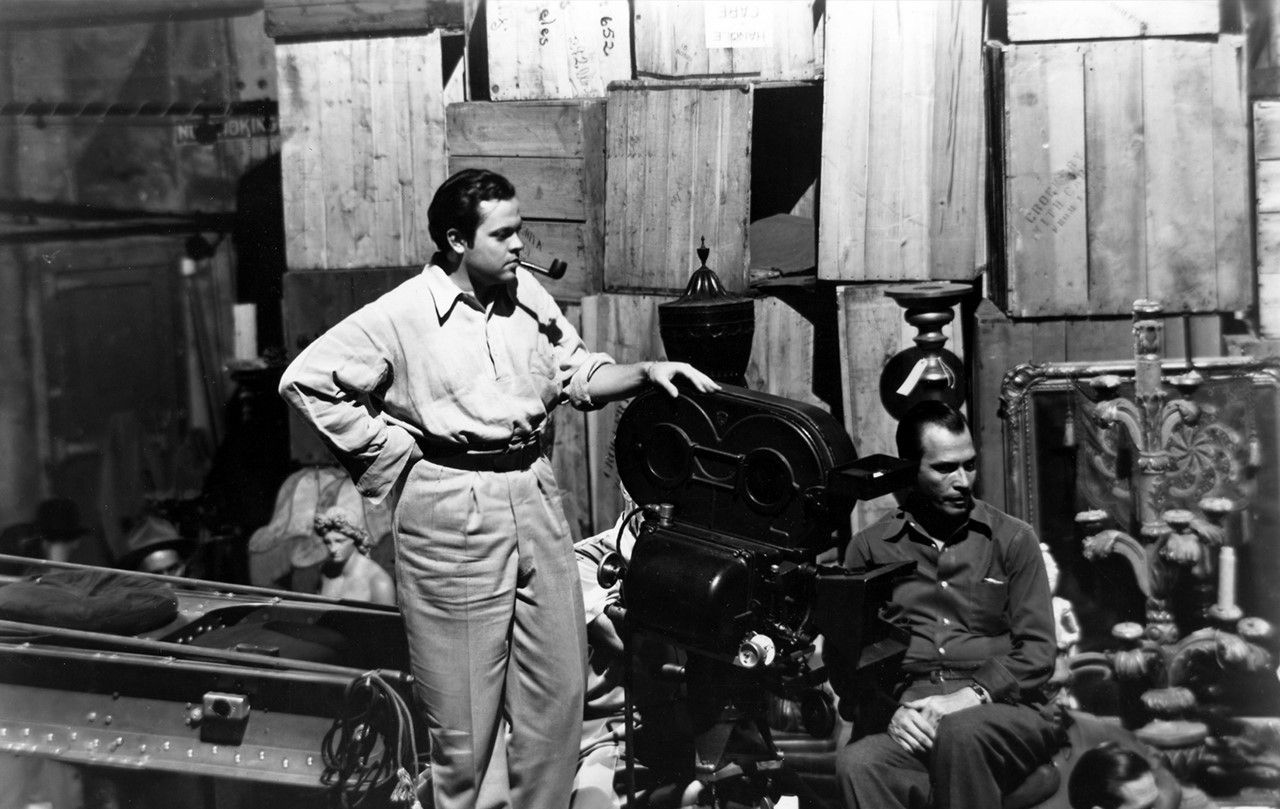 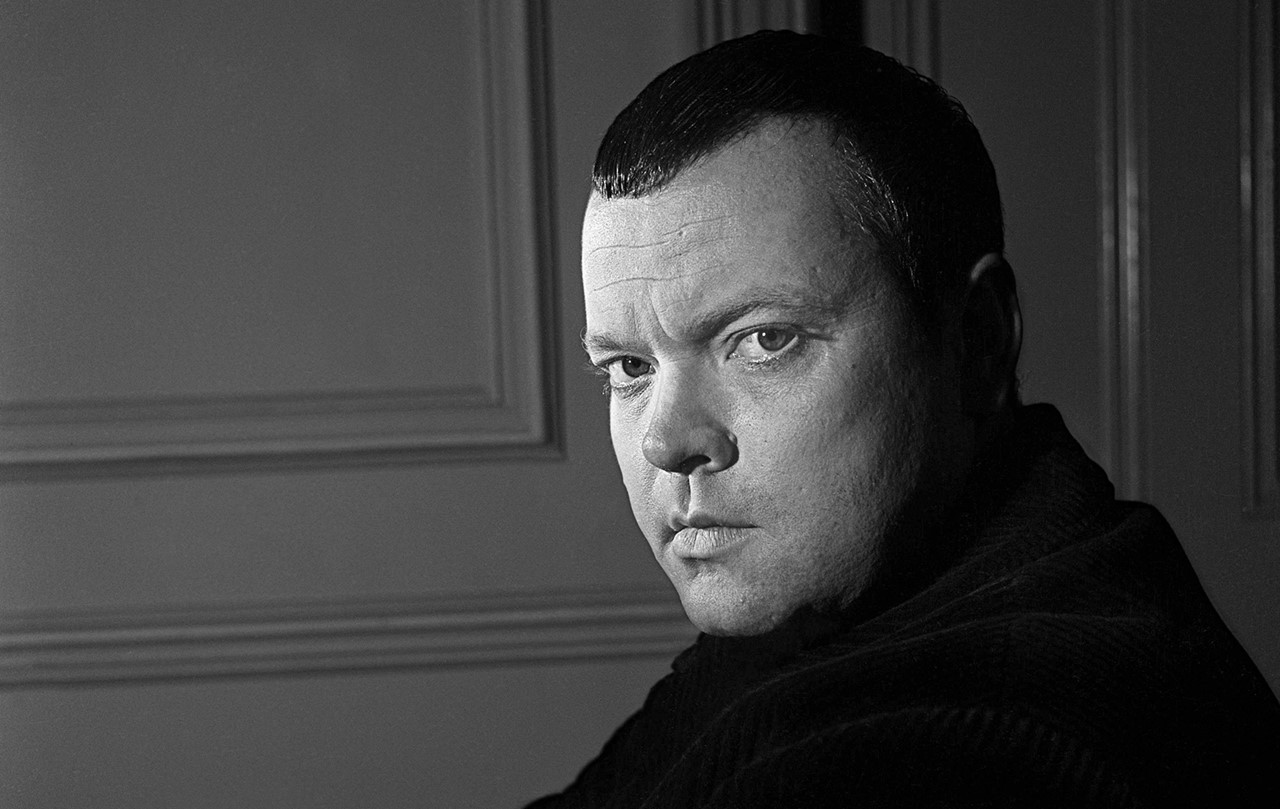 Mark Cousins was born in Belfast in 1965. He has been a curator at the Edinburgh Film Festival, a host of BBC2 movie programs, and an author of books on cinema. He turned one of these into the 11-hour miniseries THE STORY OF FILM (2011), in which he traced the history of cinema from its beginnings up to the present day.